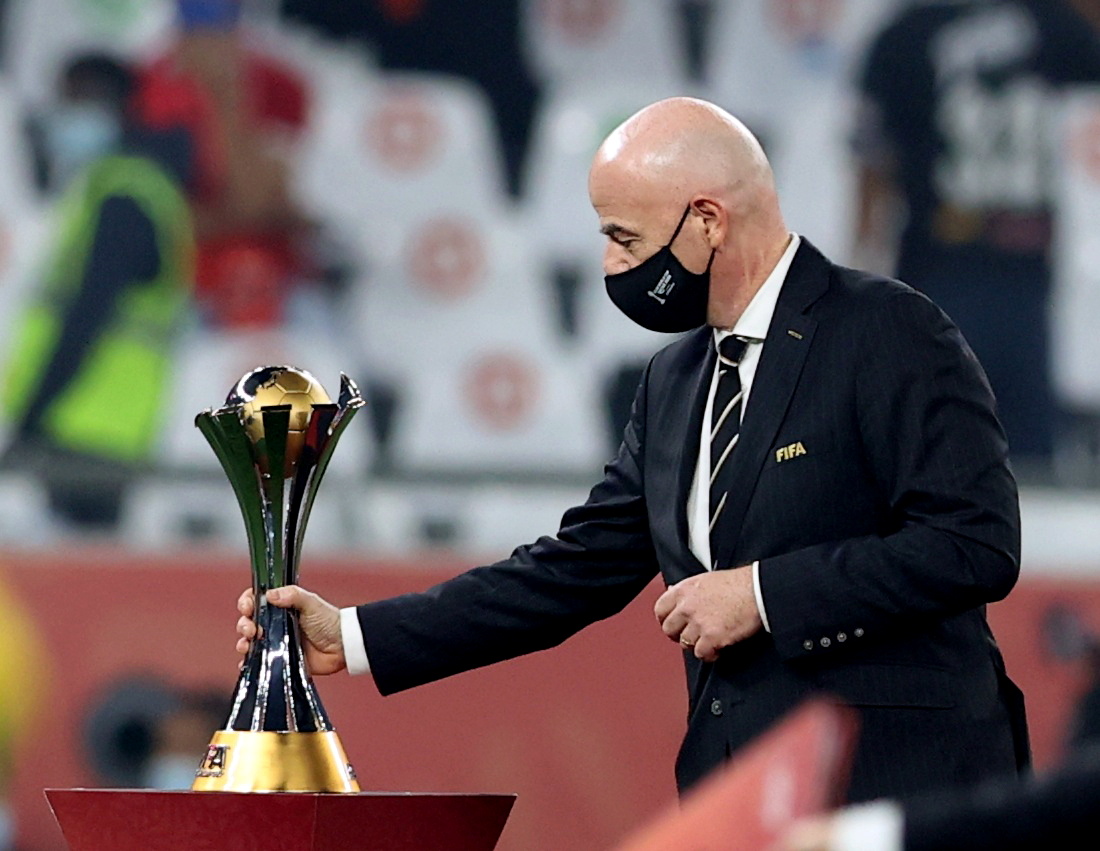 The idea was heard a few days ago during a meeting of the 55 national federations that make up UEFA.

“What if we stop playing the World Cup and turn the Olympic soccer tournament into our World Cup?”

The proposal, whose existence was confirmed by Around the Rings, did not go further: European soccer’s governing body does not want to go that far (yet?), but neither does it want to accept FIFA’s idea of a World Cup to be played every two years.

In order to contribute ideas, other members of UEFA and Conmebol, also opposed to FIFA’s plan, could ask themselves whether, faced with the inevitable, a biennial World Cup, they could not opt to play it only every four years and turn the next edition into a “World Cup B”.

As can be seen, Gianni Infantino’s proposal can open many Pandora’s Boxes. It is opening them, in fact.

In the press release that world soccer’s governing body released this Monday, there is an assertion that almost everyone in the soccer world could subscribe to: “There is a broad consensus within the game that the International Match Calendar should be reformed and improved.”

Infantino is right, the international soccer calendar is in need of reform. To deny that would be to deny a truism.

But the final two paragraphs of the statement are a challenge to UEFA and Conmebol, the only confederations with world champions. CONCACAF, the Asian Confederation, the Oceania Confederation and the African Confederation all subscribe to Zurich’s ideas, but none of them even know what it is like to play in a World Cup final. 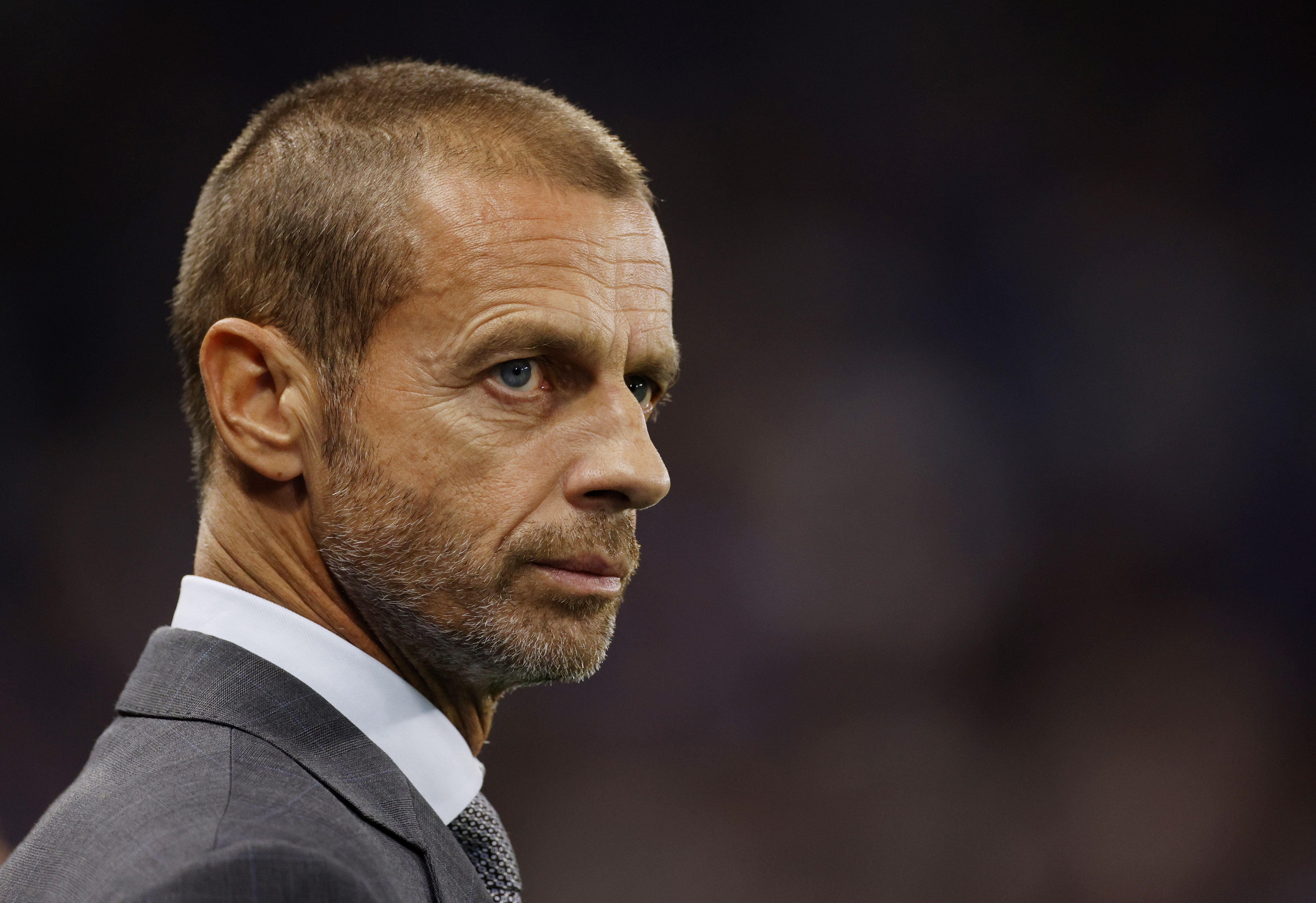 Thus, if Infantino fails to convince Aleksandr Ceferin, president of UEFA, and Alejandro Dominguez, president of Conmebol, he would be facing a historic reform without the support of those who contribute most to the history of soccer.

But that is the direction the matter is taking today. What is FIFA proposing?

“As this is a football project, in which the global interests of football should come first, this process started with players and coaches from all over the world. Technical Advisory Groups (TAGs) have been established under the stewardship of Arsene Wenger, FIFA`s Chief of Global Football Development, and two-time FIFA Women`s World Cup-winning coach Jill Ellis. The debate will also involve fans from around the globe.”

“FIFA is committed to being a forum for meaningful debate by engaging with a wide range of stakeholders including fans.”

Translation? Yes, we know that UEFA and Conmebol are very important, but we are going to talk to all the people involved in soccer and listen to their opinions. Not only with Europe and South America, not only with confederations and officials but also with players, coaches, fans.

And, although it does not appear in the press release, it is also very important what television, pay TV and sports streaming platforms have to say.

This means taking weight away from the two confederations that have historically had the most influence, but it also means that soccer, guided by FIFA, is entering an impasse.

What would happen if the interest groups and FIFA itself come to the conclusion that a World Cup every two years is the best idea and only UEFA and Conmebol oppose it? And what would happen if it is approved, since Europe and South America are a minority in the total of 211 FIFA member federations? The threat of a split would then be real. 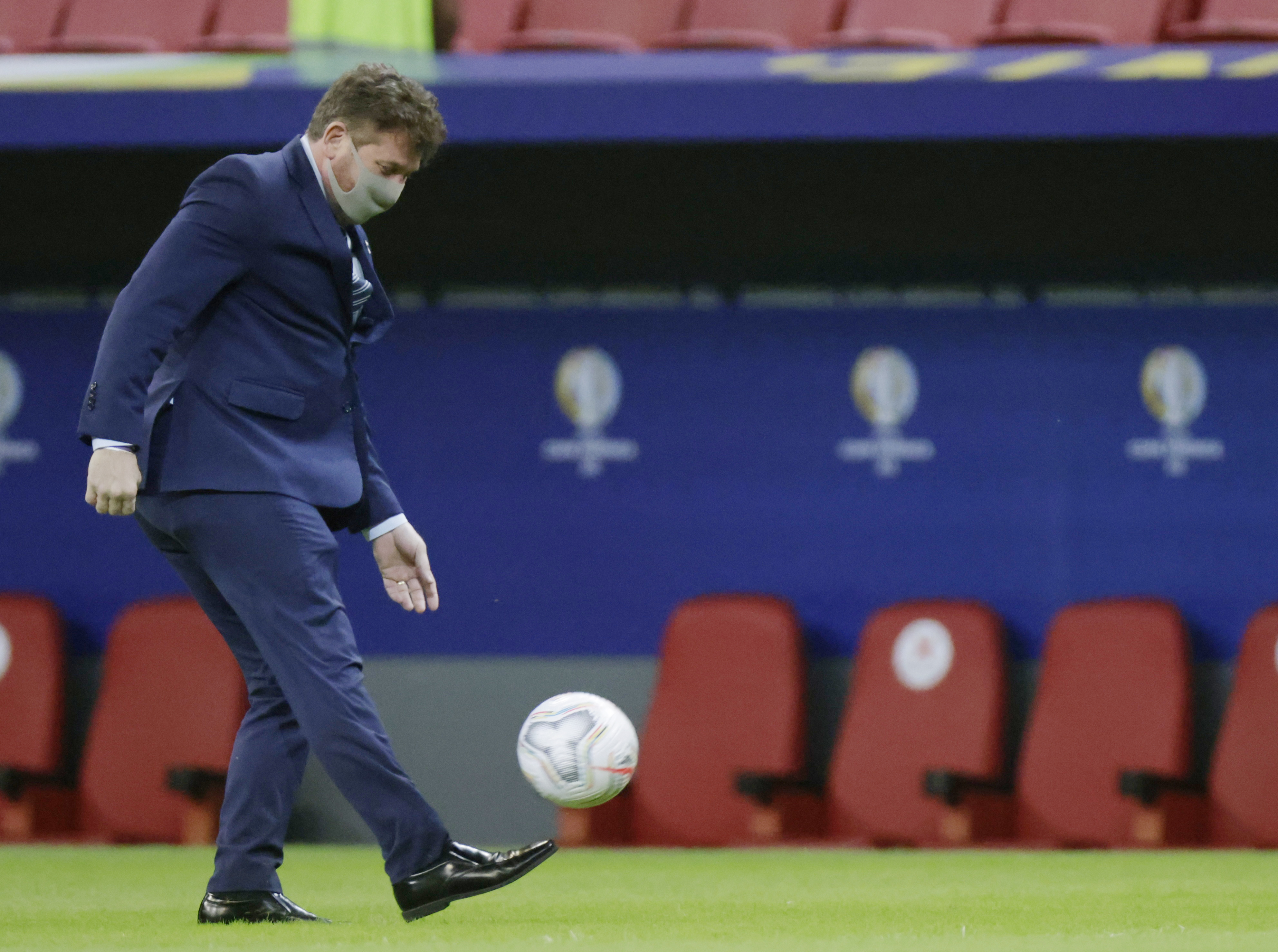 UEFA’s 55 member countries are against the idea, as are Conmebol’s ten. As the “Financial Times” pointed out last weekend, the World Cup every two years is, at heart, “a battle for money and power”.

“Fifa is challenging clubs and leagues for greater proceeds from the sport’s expected growth. But its main opponent is Uefa, the European football’s governing body, which runs the Champions League, the world’s most popular club competition. The two sides are fighting for pre-eminence over the world’s favourite game”.

UEFA often boasts that it handles four times more money than FIFA and has a very attractive product to offer every year, the Champions League, while FIFA only has it every four years.

Tired of hearing that argument, Zurich -without setting a precedent, of course- agreed with Nyon: yes, that’s right, our product should be seen more often. And we will fight for national teams in the face of the growing power of the clubs. Another debate, by the way, very necessary and very real.

Brazil’s Ronaldo was quoted by the FT: “If you ask Lionel Messi or Cristiano Ronaldo if they love to have more opportunities to win the World Cup, I’m sure they will say yes.”

The argument is not convincing in Asunción and Nyon. And in Lausanne, the other great seat of world sporting power, there is expectation about what is happening. Infantino is a member of the IOC, but everything indicates that there was no coordination or timely warning from member Infantino to president (his president, in this very specific case) Thomas Bach. Hence the German’s cold reaction two weeks ago when asked about the matter. 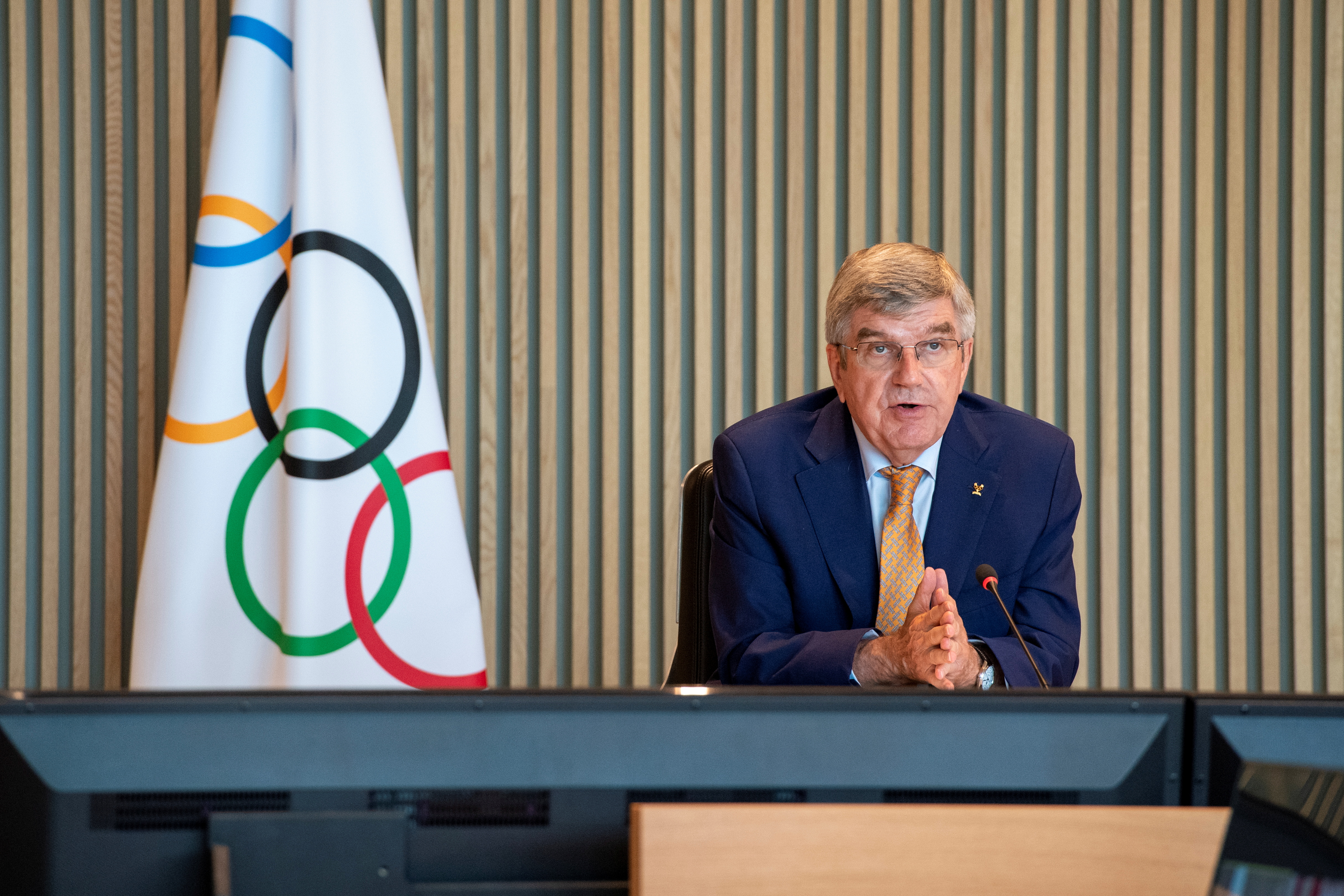 International Olympic Committee (IOC) President Thomas Bach attends the Executive Board virtual meeting at the Olympic House in Lausanne, Switzerland, September 8, 2021. Philippe Woods/IOC/Handout via REUTERS THIS IMAGE HAS BEEN SUPPLIED BY A THIRD PARTY. NO RESALES. NO ARCHIVES

Infantino’s plan is a missile against the waterline of the Olympic Games, because, every two years, Games and World Cups would coincide. Unless it is decided to play the World Cup in odd-numbered years. What about the European Championship and the Copa America?

Back to the beginning: that the Olympic soccer tournament ceases to be an Under 23 with exceptions and acquires the status of a World Cup would be a dream for the Games, for the International Olympic Committee (IOC) and for Bach himself.

A nightmarish dream, even though, because it would be at the cost of a huge fracture in world sport and a confusion that would end up paid by everyone: athletes, fans and leaders.

But the match has already begun. And it looks like there will be plenty of foul play.

International Match Calendar - new consultation phase
When the health bubble bursts and soccer is out in the open, FIFA knows the time has come