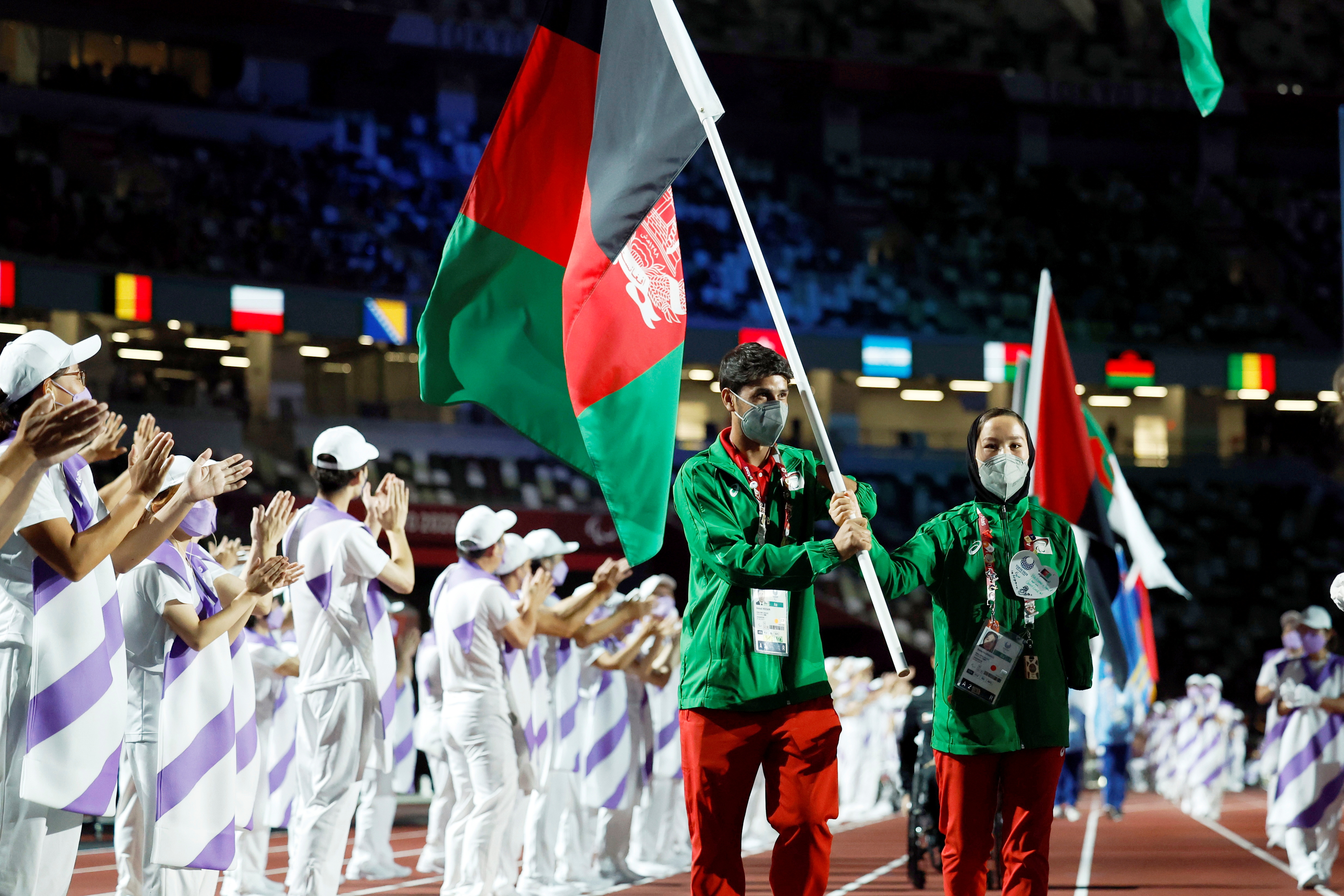 IOC President Thomas Bach says about a hundred members of the Olympic community in Afghanistan, including members of the team who competed in the Tokyo Olympics and Paralympics, have received help from the IOC as Taliban rule returns to the country.

On the final day of the Tokyo Olympics last month, Bach says officials with the Afghan NOC contacted the IOC with pleas for assistance.

“We were confronted with some serious concerns by the national Olympic committee about the political and military developments in Afghanistan,” Bach revealed following a meeting of the IOC Executive Board Wednesday.

The story had been revealed on August 31 in an article by Miguel Hernandez in Around the Rings, under the headline “The IOC carried out a major humanitarian operation by evacuating a large number of athletes from Afghanistan thanks to a “global solidarity network.”

Eight days later, this Wednesday, the IOC president confirmed it by making it public.

Bach says from August 8 the IOC began to contact stakeholders who could help members of the Olympic community in Afghanistan who might be at risk in the looming takeover of the country by the Taliban. Special focus was given to women and girls.

The Afghan team in Tokyo numbered five for the Olympics and two for the Paralympics. None won medals.

“Significant numbers of other members of the Olympic community received humanitarian visas and could leave the country,” said Bach, who did not provide any additional numbers.

“National Olympic Committees, international federations, IOC members, everybody was ready to help, by contacting governments, making contacts on their own,” said Bach. 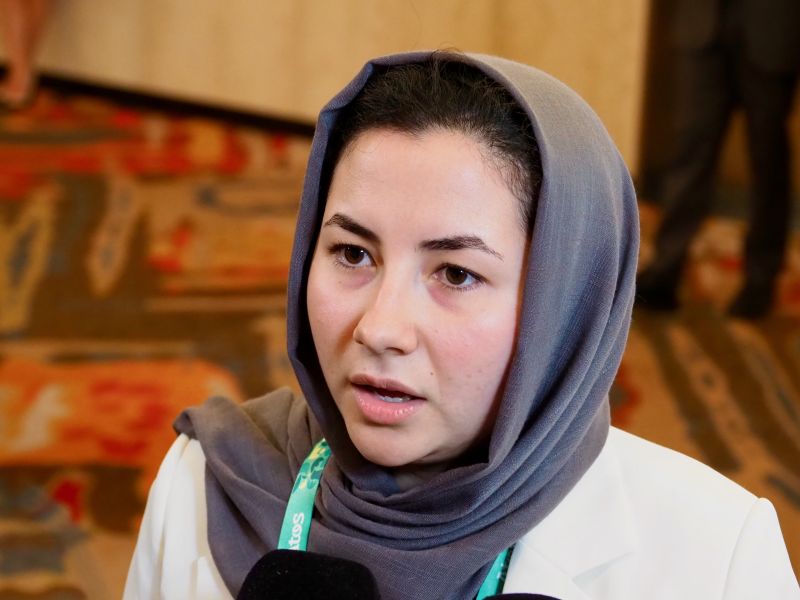 The IOC President said IOC member Samira Asghari is safe, although her whereabouts are not known. The 27 year old, named to the IOC three years ago, posted on Twitter last month calling for international help to protect Afghan sports figures. Bach says “she was instrumental” in the humanitarian efforts underway in Afghanistan.

Moving forward, Bach says the IOC will continue Olympic Solidarity scholarships for Afghani athletes so that they can continue training for other sports events and the next Olympic Games.

Bach says the NOC remains under IOC recognition, noting that the current leadership was democratically elected in 2019. But he says the IOC will be monitoring what happens in the future.

“Any developments will be dealt with according to the rules of the Olympic Charter. This goes for the requirements of good governance for an NOC as well as the Olympic principles of non-discrimination,” he said.

The Afghan NOC was suspended by the IOC in 1999 during the last Taliban government which ruled from 1996 to 2001 over discriminatory treatment of female athletes. The NOC was reinstated in time for the Athens Games in 2004.