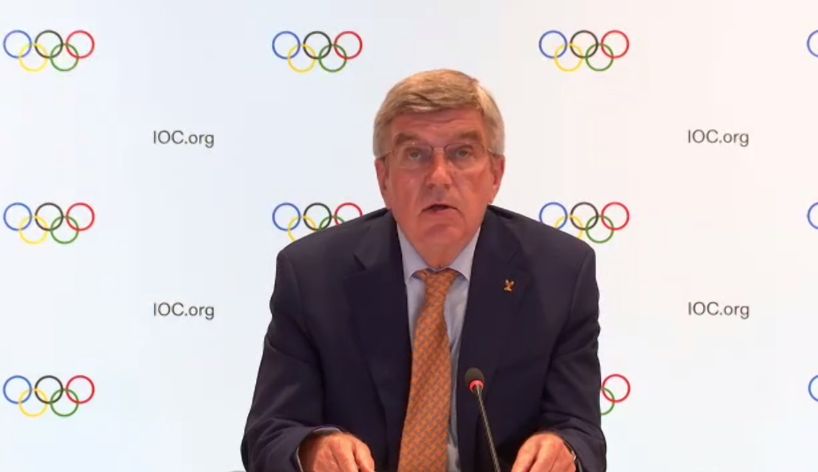 North Korea will be paying the price for being the only country to unilaterally pull out of the Tokyo 2020 Olympics.

Bach said the suspension was levied by the IOC Executive Board during its virtual meeting because North Korea “did not fulfill their obligation as stated in the Olympic Charter to participate in the Games of the Olympiad by sending athletes.

“This suspension of the NOC of DPRK implies the following consequences: the accrued financial support of the IOC for the NOC that was due to be allocated to the DPRK NOC but was withheld due to international sanctions will be definitely forfeited given that the NOC did not contribute to the success of the Olympic Games Tokyo 2020.

“The NOC of DPRK will not be entitled to benefit from any assistance or program from the IOC during the period of suspension.”

The IOC EB would “take an appropriate decision in due course” should any North Korean athlete qualify for Beijing 2022.

“We always say athletes should not suffer from wrong decisions of their NOCs or their officials so there we have kept this door open,” Bach said.

The IOC EB has also reserved the right to reconsider the duration of the suspension at its discretion.

Bach said it could be shorter or longer, depending on the “evolution” of the situation.

Bach said while the details of anti-Covid protocols for Beijing 2022 will be worked out in the coming weeks, everyone agrees that the principle is the same as it was in Tokyo: a safe Olympics and Paralympics. 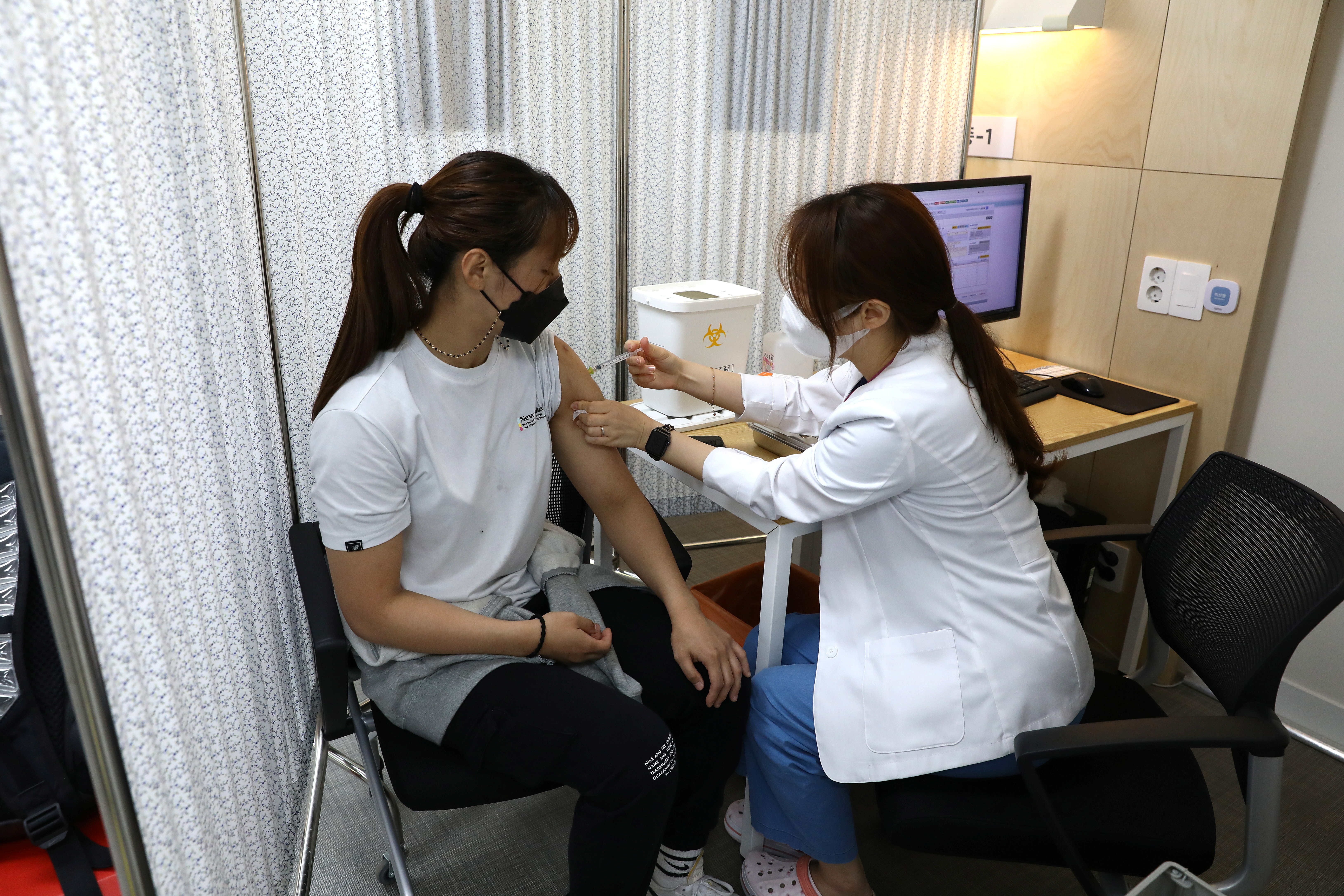 The IOC has reached agreement with Pfizer-BioNTech to continue at Beijing 2022 the vaccination program used for the athletes and officials at the Tokyo Olympics and Paralympics.

Bach says the playbooks would “most likely” be published in October and alluded to some changes that would be needed to the Olympic “bubble” with the Games being held in China.

“There will be, I guess, some issues we can more or less copy paste from the playbooks from Tokyo but there will be other parts which will have to be adapted to the different situation in China… to the different approach also with regard to the pandemic,” the IOC president said.

Bach also said that when it came to the issue of spectators, the IOC would accept the decision of the local authorities just as in Tokyo.