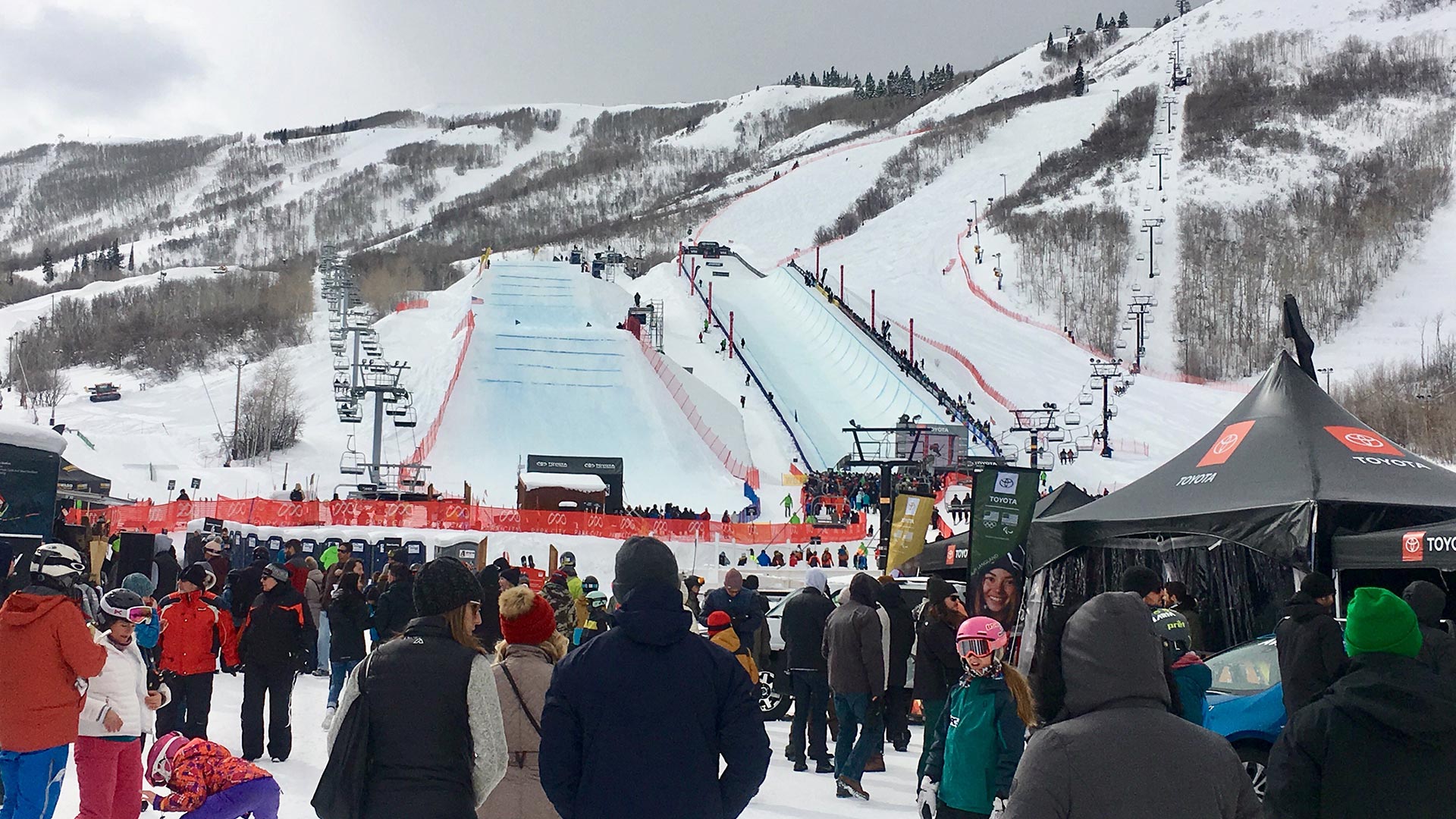 Utah’s legacy venues and ski resorts may be its greatest asset as it strives to bring the Olympic Winter Games back to Salt Lake City and the Wasatch Mountains in 2030, or 2034.

The Utah Olympic Legacy Foundation, which oversees Utah Olympic Park, the Soldier Hollow Nordic Center and the Utah Olympic Oval, cooperates with the Utah Sports Commission, and more recently the Salt Lake City-Utah Committee for the Games. Their quest is mutual – building upon the legacy from the 2002 Winter Games and once again welcoming the world’s top skiers, snowboarders, skaters and sledders to the region’s snowy slopes and well-maintained arenas.

Luke Bodensteiner, a two-time Olympic cross-country skier in 1992 and 1994 and former employee of the U.S. Ski Team, is the chief of sport development at the Utah Olympic Legacy Foundation. While a final decision as to whether it will be 2030 or 2034 has not been officially stated by the Salt Lake City Games Committee, Bodensteiner goes on the record saying 2030 is highly preferred.

“There is a lot of rationale to come back to Salt Lake as a known entity and place where there is a pretty good assurance that things will go smooth and be well organized, whereas for 2034 the competitive field might look a lot different – you might have an Oslo or Salzburg, so it may become tougher,” Bodensteiner says, despite four potential 2030 rival candidates expressing interest, albeit with challenges to overcome.

“The other dynamic is that we’ve been able to preserve these venues for 20 years now, and in some cases more than that, so it’s been over 20 years and they’re expensive to maintain at a world class level.

“If you wait another four years that becomes a little more difficult,” Bodensteiner adds. “You also start to lose some of the institutional or community knowledge – we have a lot of people here who were involved in a very successful 2002 Games and by 2034 they might not be as available, so there’s a real urgency to make this happen in 2030.” 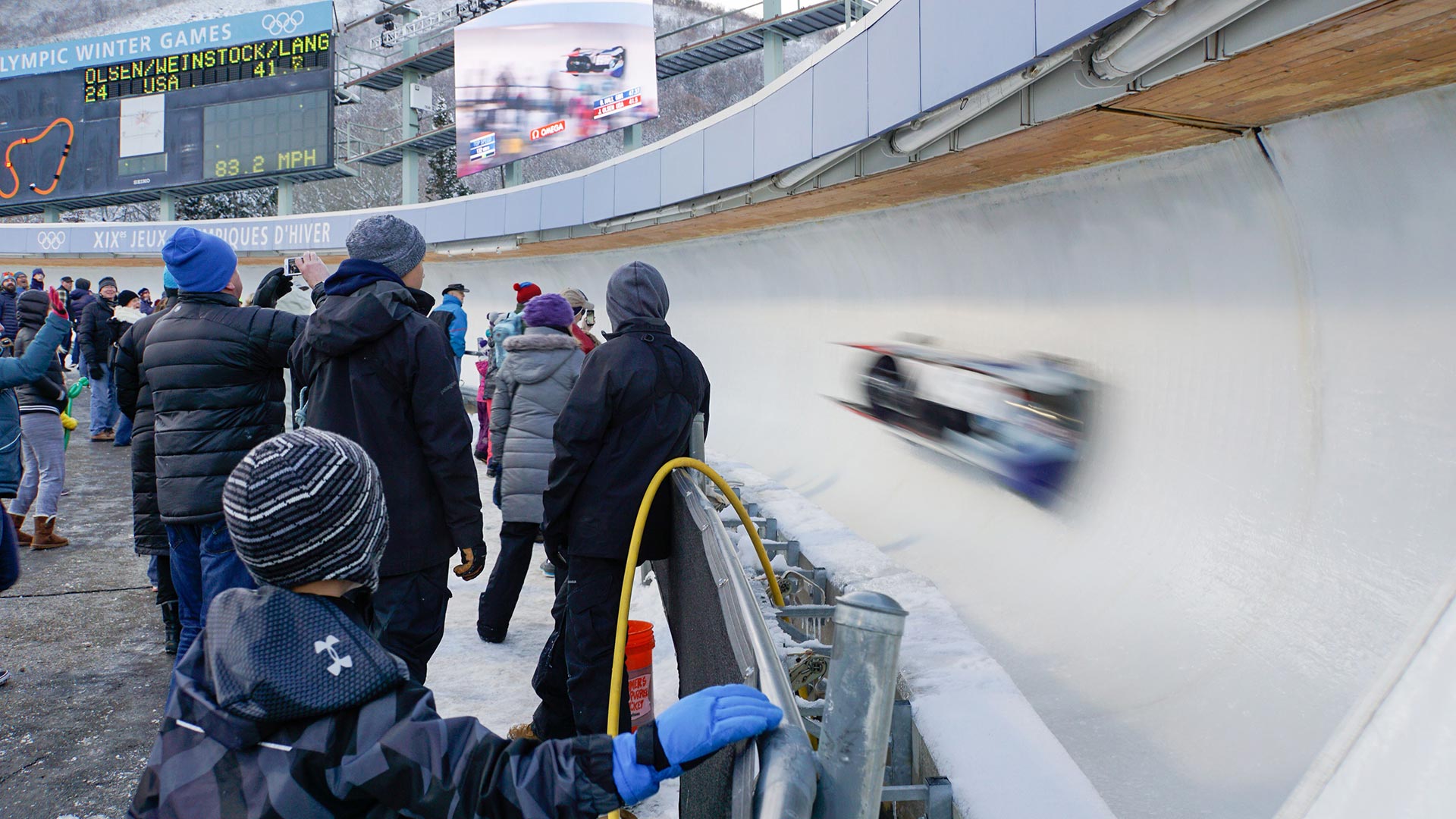 Bodensteiner informs that the region and venues are still benefiting from approximately $70 million out of a roughly $100 million surplus from the 2002 Games, but as Salt Lake City’s 20th Anniversary approaches, the funds need to be supplemented.

“The mandate that we were given by the state of Utah when we inherited the profits of the 2002 Games, which are in an endowment that continue to assist the funding for the three venues that we operate now, is to maintain the venues at world class levels and use them for elite athlete training and bring competitions to Utah, which obviously we still do today,” Bodensteiner says.

“The profits from 2002 Games don’t sufficiently fund the entire operation, so we have to use the venues to drive a fair amount of revenue for us to maintain them and in this case get them prepped for the 2030 Olympic bid.”

A necessary component to the profitable operation of the venues is the offering of Olympic related experiences and public activities such as bobsled rides at UOP and summer mountain biking complimenting public skiing on Soldier Hollow’s trails. Youth activities and programs are also a major focus.

“Our view is that these legacy facilities should be community recreation centers and everyone should have the opportunity to enjoy them, experience them and be part of the sports that we hosted during the Olympics and hope to again in the future,” Bodensteiner says. 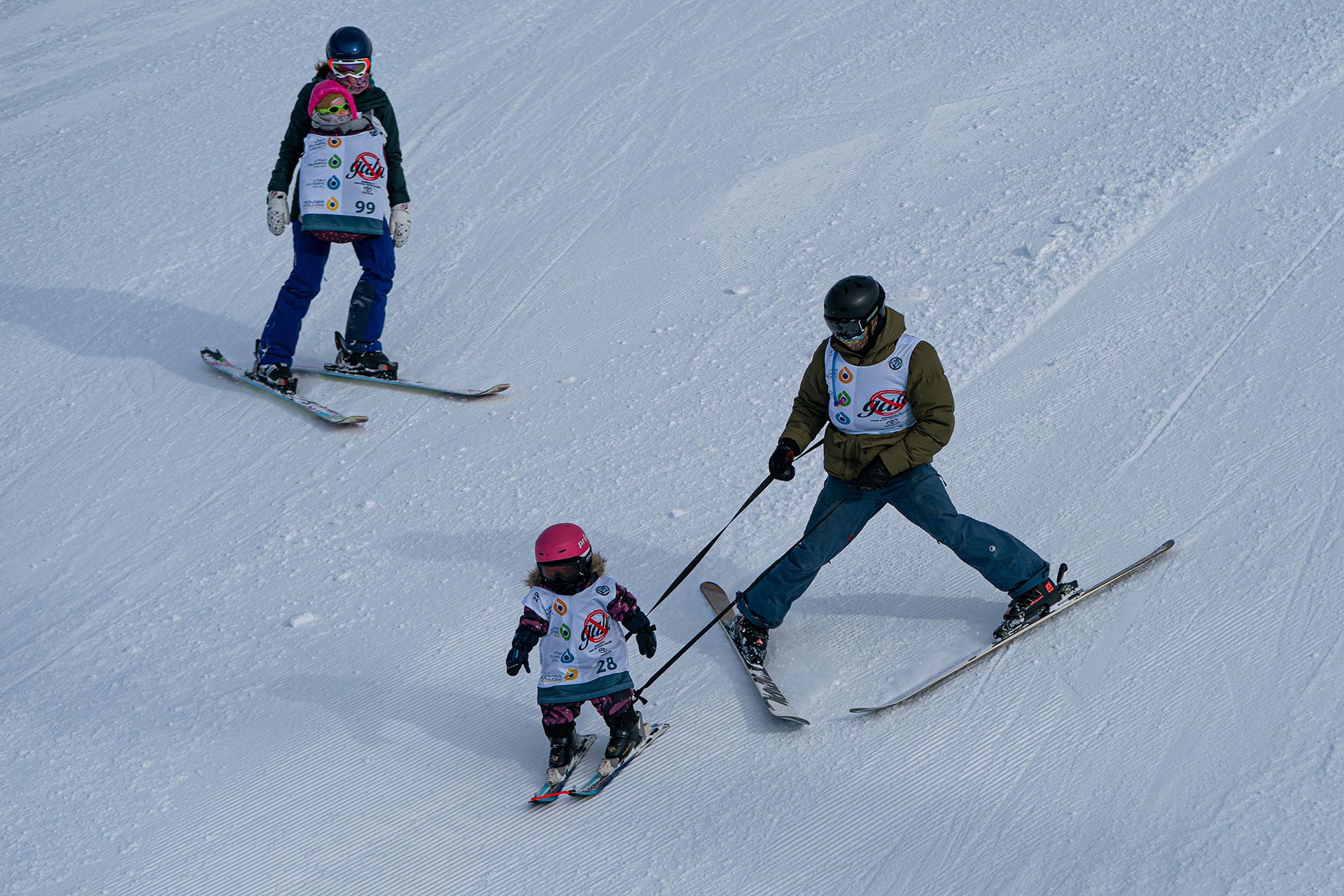 While the Olympic ski resorts Park City Mountain and Deer Valley are independent of the UOLF, they also continue to host international competitions. The neighboring ski areas, along with the Canyons Resort, collaboratively hosted the 2019 FIS Freeski, Freestyle and Snowboard World Championships, the largest winter sports event in Utah since the 2002 Games. Deer Valley is also an annual stop on the World Cup moguls and aerials circuit.

While the America’s Opening World Cup ski races at Park City Mountain Resort have not been held since 2003, the Huntsman Cup World Para Alpine Races on Park City’s slopes is a welcomed event annually.

Bodensteiner, who is also the general manager of the Soldier Hollow Nordic Center, says he is looking forward to the Olympic venue as the site of the IBU Youth and Junior Biathlon World Championships in February, despite Covid-19 travel related issues to be sorted out. 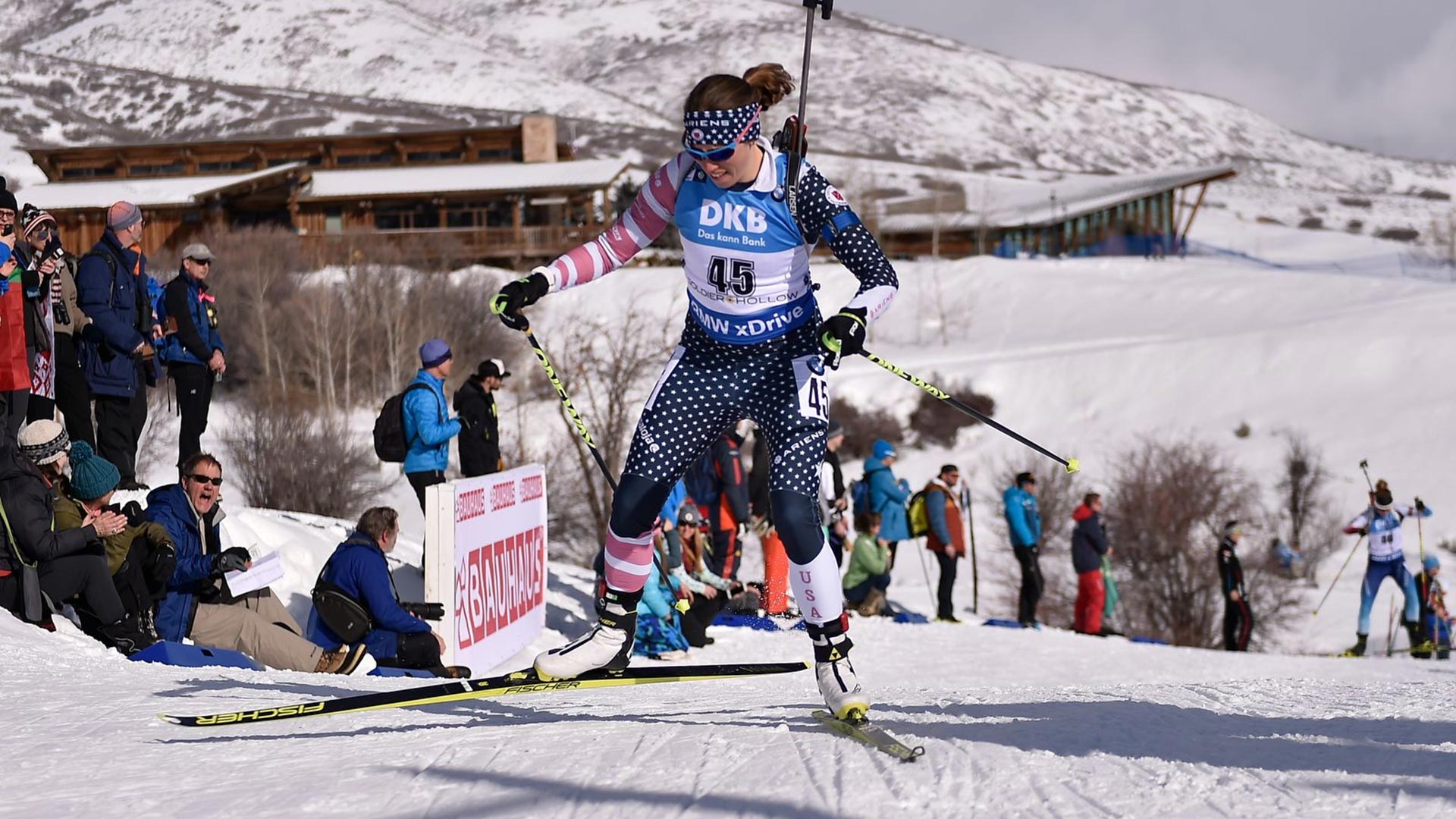 Additionally, the Utah Olympic Oval will be home to a long track speed skating World Cup in December, a qualifying event for Beijing 2022, and international bobsleigh and luge events continue to hit the ice at Utah Olympic Park.

“Holding World Cup or world championship competitions every year is part of our DNA, not only for a future Olympic bid, but also to live up to our mandate of keeping the venues in play at world class levels and bringing the world back here as part of the legacy,” Bodensteiner said.

The IOC, between concerns about Olympic boxing and new challenges for winter sports

At the Executive Committee meeting in Lausanne, the highest authorities of the International Olympic Committee once again warned the International Boxing Federation and questioned its inclusion in the Los Angeles 2028 program. In addition, there were definitions of the future scenario for the 2030 Winter Games and beyond.