The Atlanta - 96 Olympic Games would be unjustly marked by the terrorist attack that killed two people and injured hundreds after the explosion of a bomb in the Centennial Olympic Park. 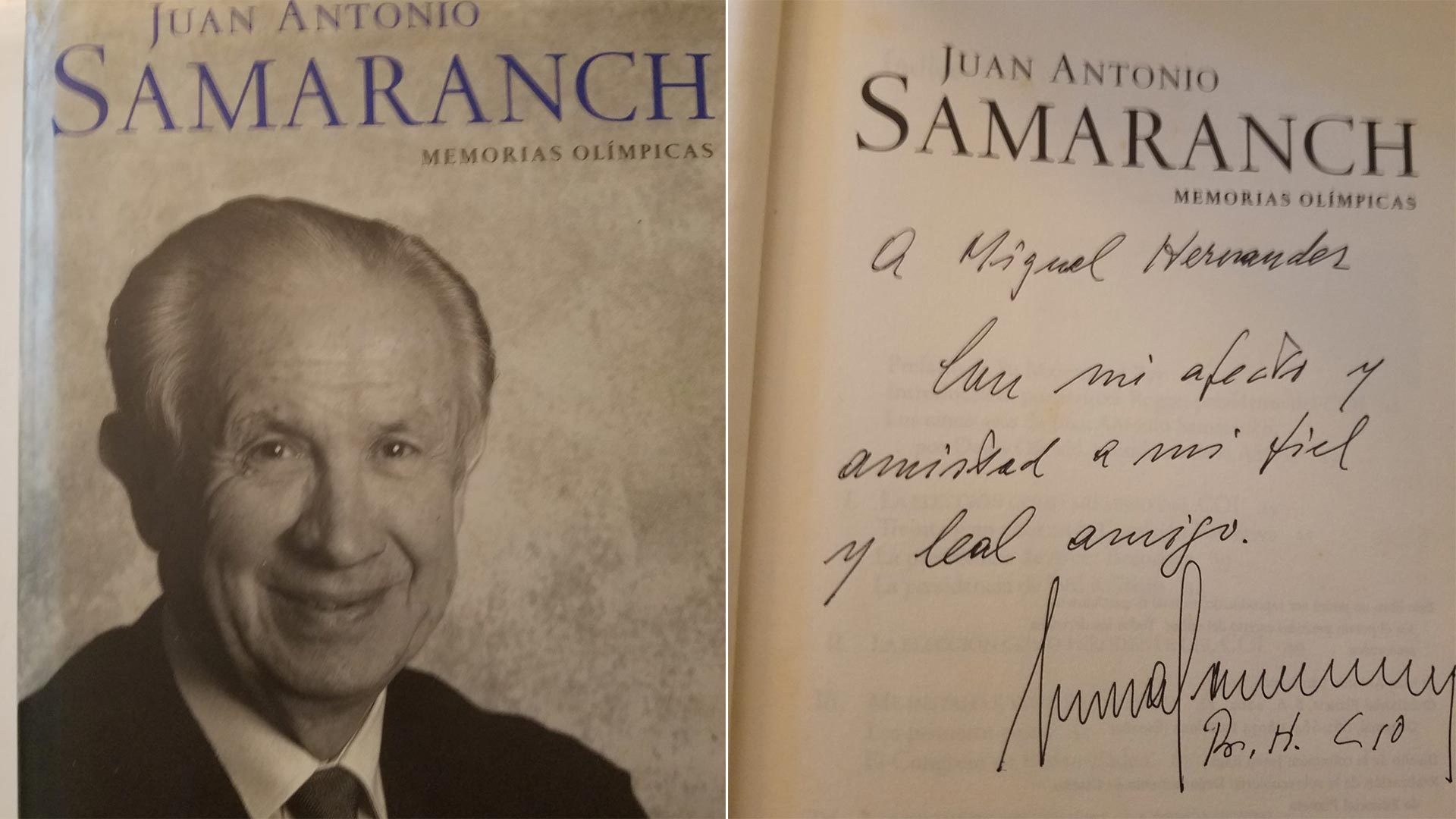 How did the then IOC President Juan Antonio Samaranch experience it? I have in my hands his Olympic Memories, a book that he himself gave me with a special dedication the day he received me at his home in Barcelona in the spring of 2002, in the company of his collaborator, journalist Pedro Palacios.

These were his notes of those tragic moments:

New call from Payne: there will be a conference of those responsible involved in security at 03.45 a.m. The impression at this moment is not to suspend or postpone for one day. The conference on our side is led by Carrard. There are 5 or 6 people participating from different government organizations, including the White House. I tell Carrard to propose: 1- To declare that the Olympic Games will continue 2- A minute of silence at the beginning of the competitions and 3- Flags at half mast and close the Olympic Park in order to investigate what has happened. In the end everyone agrees. The FBI wants to announce that there are other bomb threats. We tell them that if they do it can be a disaster. I think we get them not to pronounce if there are no concrete questions in this regard. 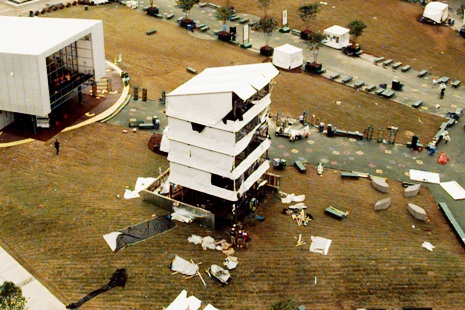 Mandatory Credit: Photo by John Gaps/AP/Shutterstock A fatal Saturday morning explosion, centered at the bottom of the temporary tower in the foreground, closed the park over the weekend.

Francois Carrard, Fékrou Kidane and Richard Kevan Gosper, leave for the Press Center where there will be a conference at 4:45 a.m. Mario Vázquez Raña and Primo Nebiolo have arrived. Primo Nebiolo wants me to make a joint statement with President Clinton. I don’t know if I should have more prominence, but if Billy Payne does not go to this press conference, I also have to take a back seat.

I convene in my room an extraordinary meeting of the Executive Committee, also Nebiolo and Mario Vazquez, as I cannot forget that they preside over the associations of the International Federations and the NOCs.

At 05.20 a.m. I follow the press conference on CNN. There are Carrard, A.D. Frazier (head of operations of Atlanta 96), a representative of the FBI, and two other people belonging to other security agencies. The star is Francois Carrard who announces that the Olympic Games “will go on”.

A moment of silence will be observed at all venues and flags will fly at half-mast. The FBI spokesman also speaks and Frazier adjourns the conference in which there are hundreds of journalists. I am alone with Alex Gilady.

I rest for barely an hour and at 8:30 a.m. I chair the Coordination Committee. Everyone is present. At the beginning I read a few words in honor of the victims, I communicate the agreements and I also order the Turkish flag to fly at half mast in homage to a Turkish TV reporter who seems to have died of a heart attack, we all stand up and observe a minute of silence as a sign of respect for the deceased.

Then, from my room, a conference call with President Clinton, the Governor of Georgia, the Mayor, Vice President Gore, the FBI, Billy Payne and myself. I intervene twice, once to tell President Clinton that I am following the Games from my “TV videowall” and that there are currently five sports taking place normally in front of a large number of spectators. My second intervention is to advise him to send a message to the athletes of the world who are participating in Atlanta.

According to my agenda for the day, I had planned to go by helicopter to the rowing and slalom, but Ted, the assistant appointed to me by the Organizing Committee, tells me that it will be impossible because of bad weather. I stay in my office, I see a speech by President Clinton in which he mentions me two or three times. Another press conference by Francois Carrard and Frazier, very long, with nothing new, and the decision to continue the Olympic Games was very well received by the journalists”. 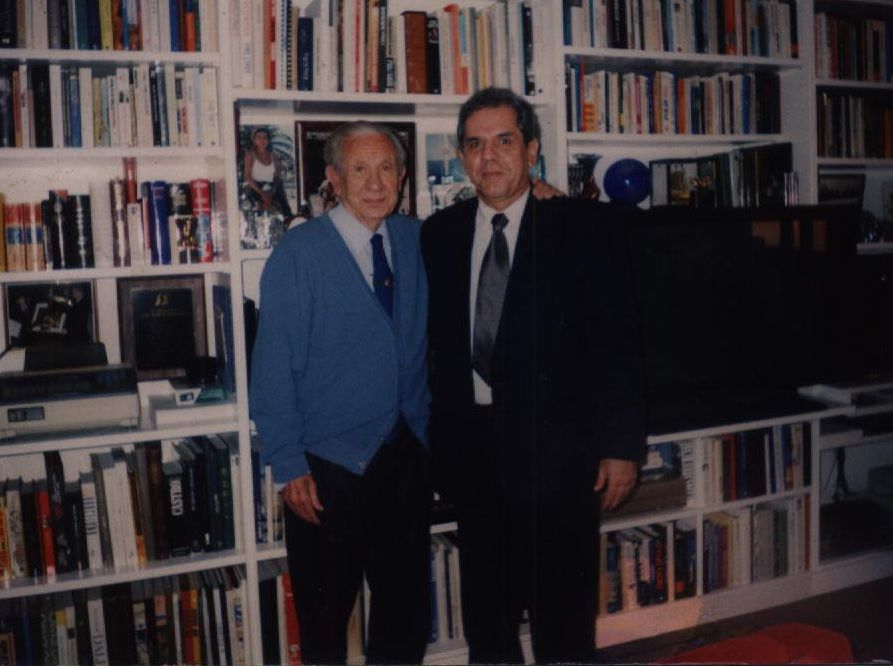 Samaranch closed that long day of sad and tense hours in the athletics stadium for the finals of the 100 meters. It was 9 p.m. He would witness a memorable race.

The Canadian Donovan Bailey ran 9.84. New world record. The Namibian Frank Fredericks, second, in 9.89 and the Trinidadian Ato Boldon, third, 9.90. The American Dennis Mitchell, fourth with 9.99, became at that moment the only athlete in history to miss the podium with less than 10 seconds.

“There are a lot of people. The ceremony is very dignified,” wrote the IOC President in his Olympic Memoirs.