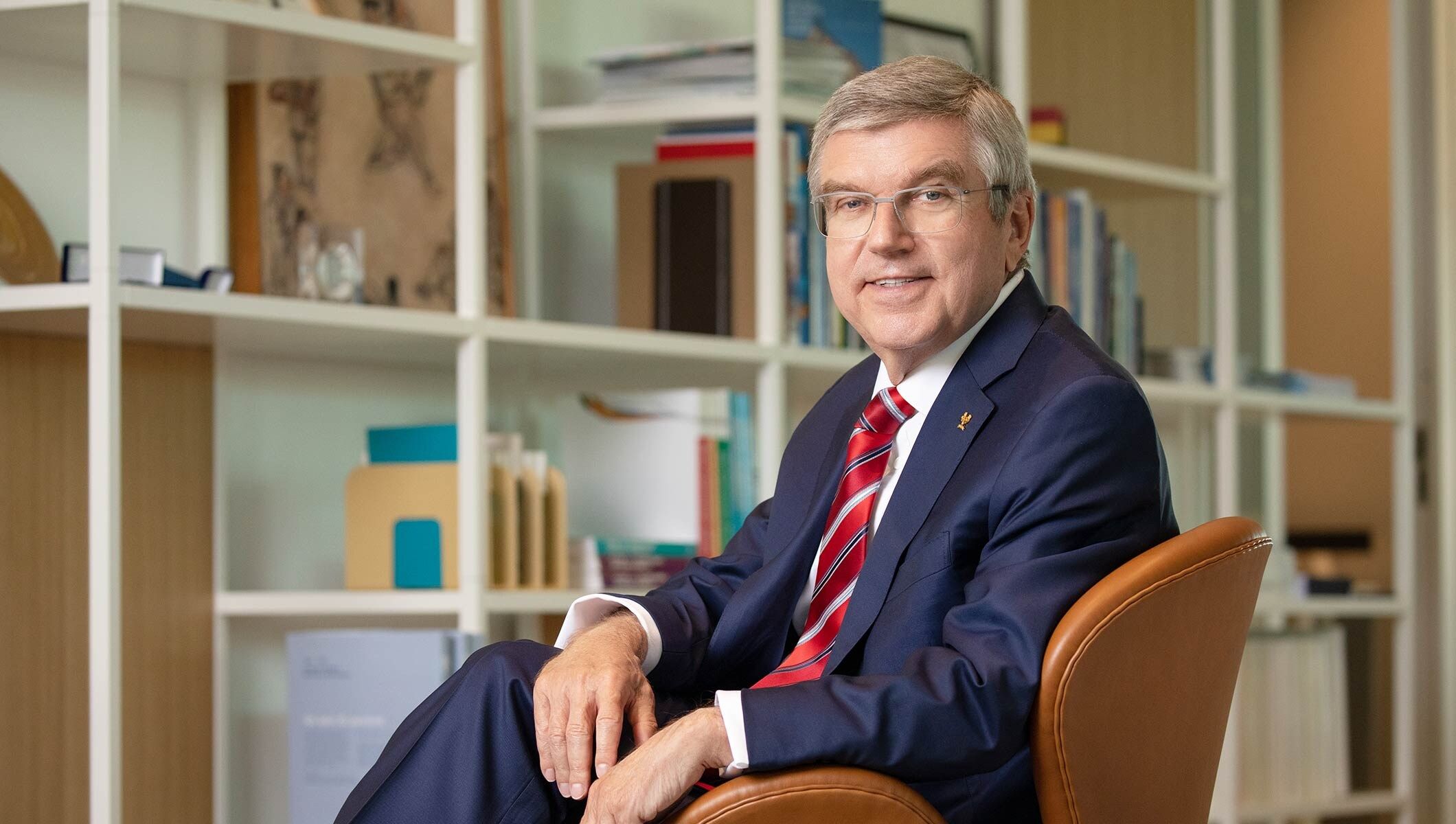 IOC President Thomas Bach thanks Olympic stakeholders for “your valuable contribution and dedication to the success” of Tokyo 2020 and offers assurances that Beijing 2022 will be “safe and secure for everyone”.

In an open letter to the Olympic Movement on Friday, Bach said that Tokyo was an “unprecedented Olympic Games and it took an equally unprecedented effort from all of us to make them happen” safely.

He added “the Olympic Games Tokyo 2020 gave the world much-needed hope in these difficult times. This is what the Olympic Games are all about: bringing the world together in peace and solidarity and giving humankind faith in the future”.

The IOC president reassured Olympic stakeholders that “rigourous COVID-19 countermeasures” will be in place in Beijing and that a vaccination program like at Tokyo 2020 would be in place for the Winter Games.

At his press conference following last week’s IOC Executive Board meeting, Bach had revealed the IOC had reached agreement with Pfizer-BioNTech to continue at Beijing 2022 the vaccination program used for the athletes and officials in Tokyo.

Last week, Bach had said the first edition of the playbooks would “most likely” be published in October and alluded to some changes that would be needed to the Olympic “bubble” with the Games being held in China.

In his letter, he confirmed that the playbooks are scheduled to be released next month but did not go into any specifics about changes in the protocols between Tokyo and Beijing.

Bach did say “The excellent cooperation that we are enjoying with our Chinese partners and friends, as well as the relevant Chinese health authorities, gives us all great confidence that we will again have safe and secure Olympic Games.” 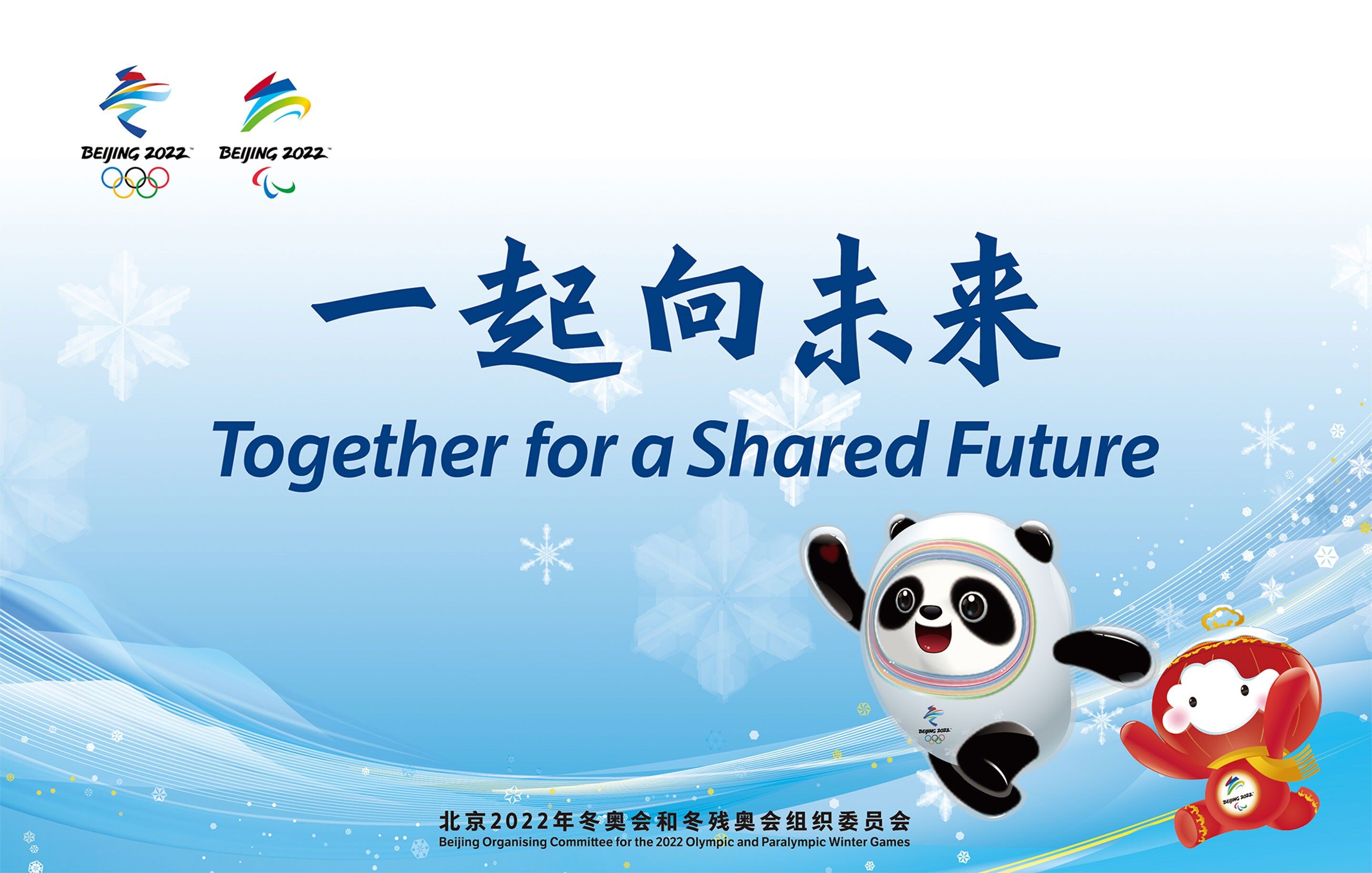 Bach’s letter was released on the same day that Beijing 2022 organizers unveiled the official motto for the Games at a ceremony at Beijing’s Capital Museum.

“Together for a Shared Future”, according to organizers, “represents the power of the Games to overcome global challenges as a community, with a shared future for humankind. The words reflect the necessity for the world to work together towards a better tomorrow, especially given the difficulties faced throughout the COVID-19 pandemic.”

The motto was selected after an extensive process between May and September 2020. During this period, Beijing 2022 collected 79 motto proposals from Chinese universities, of which 11 were shortlisted by experts from various fields.

The Olympic Winter Games run from February 4-20, 2022 with the Paralympics following from March 4-13.