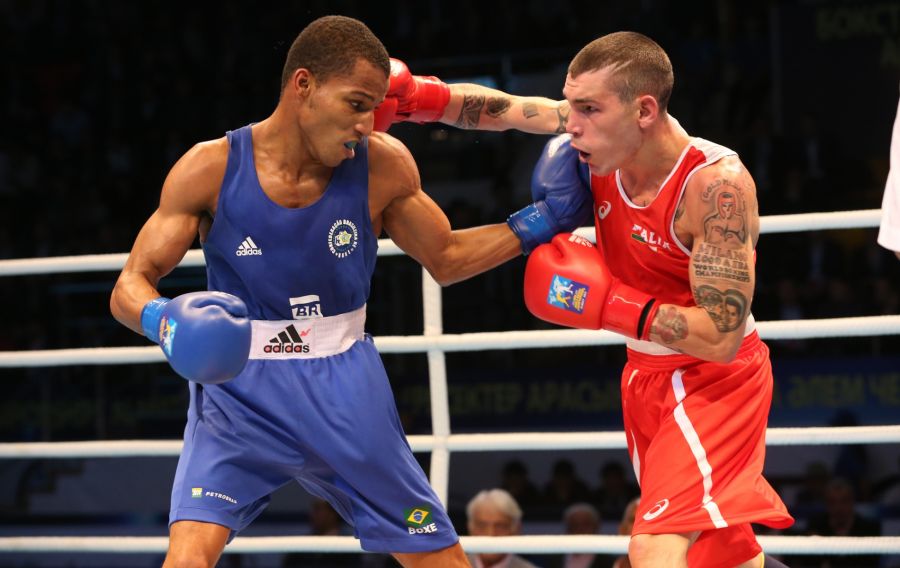 The International Olympic Committee Executive Board restates “its deepest concerns” with the efforts of the International Boxing Association (AIBA) to correct the issues that led to the federation’s suspension in 2019.

IOC director general Christophe De Kepper, in a letter to AIBA president Umar Kremlev published on the IOC’s website on Wednesday, spelled out issues in the areas of governance, finance, and refereeing and judging (R&Js) that remain to be fixed to the IOC’s satisfaction.

De Kepper ended the letter by saying that boxing’s place on the program at Paris 2024 and future editions of the Olympics is at risk should “the remaining many unresolved concerns” not be addressed properly.

In a statement following the release of the letter, AIBA said it is confident that its reforms will pass muster with the IOC when all is said and done.

“AIBA has been working on comprehensive reform for some time now and is grateful for the IOC’s public acknowledgment that a step forward has certainly been taken in terms of good governance, as confirmed by ASOIF. Wide-ranging reforms are already underway in terms of financial integrity, good governance and sporting integrity, including all the areas mentioned by the IOC and more. Independent experts are involved in each of these sectors. AIBA is confident these reforms will see AIBA meet and even exceed the criteria laid down by the IOC for reinstatement.”

In terms of governance, De Kepper did describe AIBA’s approval of a new constitution, including the creation of Ethics and Disciplinary Committees, as “certainly a step forward” but added “good governance shall not only be assessed on the rules, future projects or brand changes, as suggested in the “AIBA and independent experts progress report”, but on the effective implementation of good governance principles”.

The IOC is asking for detailed information from AIBA concerning the actions of the AIBA Election Committee related to the eligibility of one of the candidates for last year’s presidential election.

The letter also states “so far no new leadership team amongst the elected officials has been put in place to effectively embrace the change of culture in the governance of AIBA. Therefore, the IOC would be pleased to receive information on the schedule for the renewal of the leadership, in particular the planned date for the AIBA Board of Directors’ elections, as well as the eligibility criteria and how they will be assessed”. 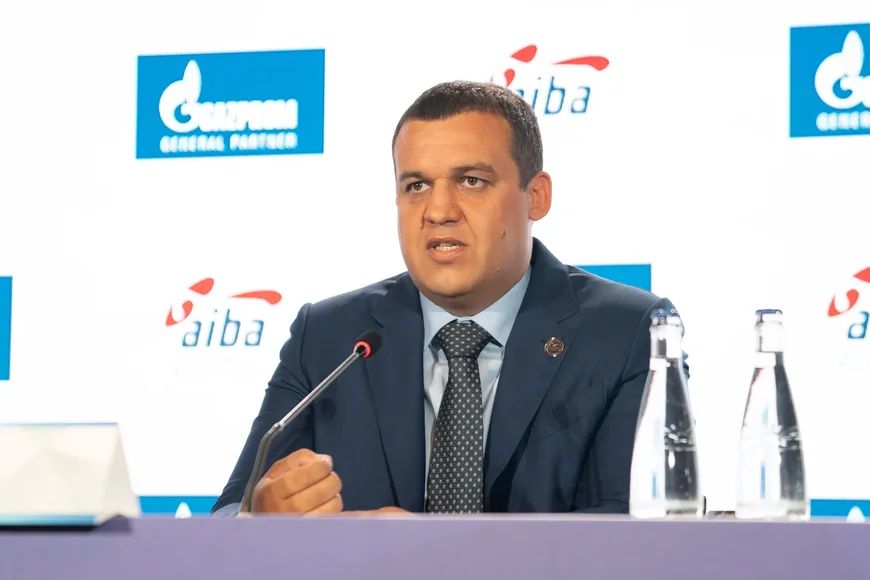 The IOC voiced its concerns with Kremlev ahead of his winning the presidential election in December 2020. It is perhaps telling that in De Kepper’s letter, Kremlev is never referred to as president.

The IOC said it was looking forward to reading two reports expected by the end of November 2021, one an analysis of AIBA’s governance and the other by Richard McLaren on conclusions reached regarding the administration of AIBA that includes previous presidencies as well as the current one.

As for finance, the IOC wants EY, the independent IOC expert, to have access to the documents that can confirm that AIBA’s longstanding indebtedness has been resolved and that the federation has a plan in place for its current and future finances.

The letter said the IOC Executive Board is looking forward to McLaren’s initial report on AIBA’s judging system, scheduled to be delivered by the end of this month.

It was noted that “the IOC Executive Board was informed of a number of complaints regarding the judging and refereeing (R&J) by the participants to both the AIBA Youth World Championships and Asian Championships held early this year. We therefore anticipate that all such complaints and AIBA’s full actions in response to such complaints will be documented in Professor McLaren’s report by 30 September 2021.”

The IOC also wants to know why there is no significant integration of the IOC Boxing Task Force’s (BTF) best practices in AIBA’s R&J processes for the AIBA World Championships in Belgrade scheduled for the end of October.

The BTF took over the running of Tokyo 2020 boxing qualification and the tournament itself as part of AIBA’s suspension in May 2019.