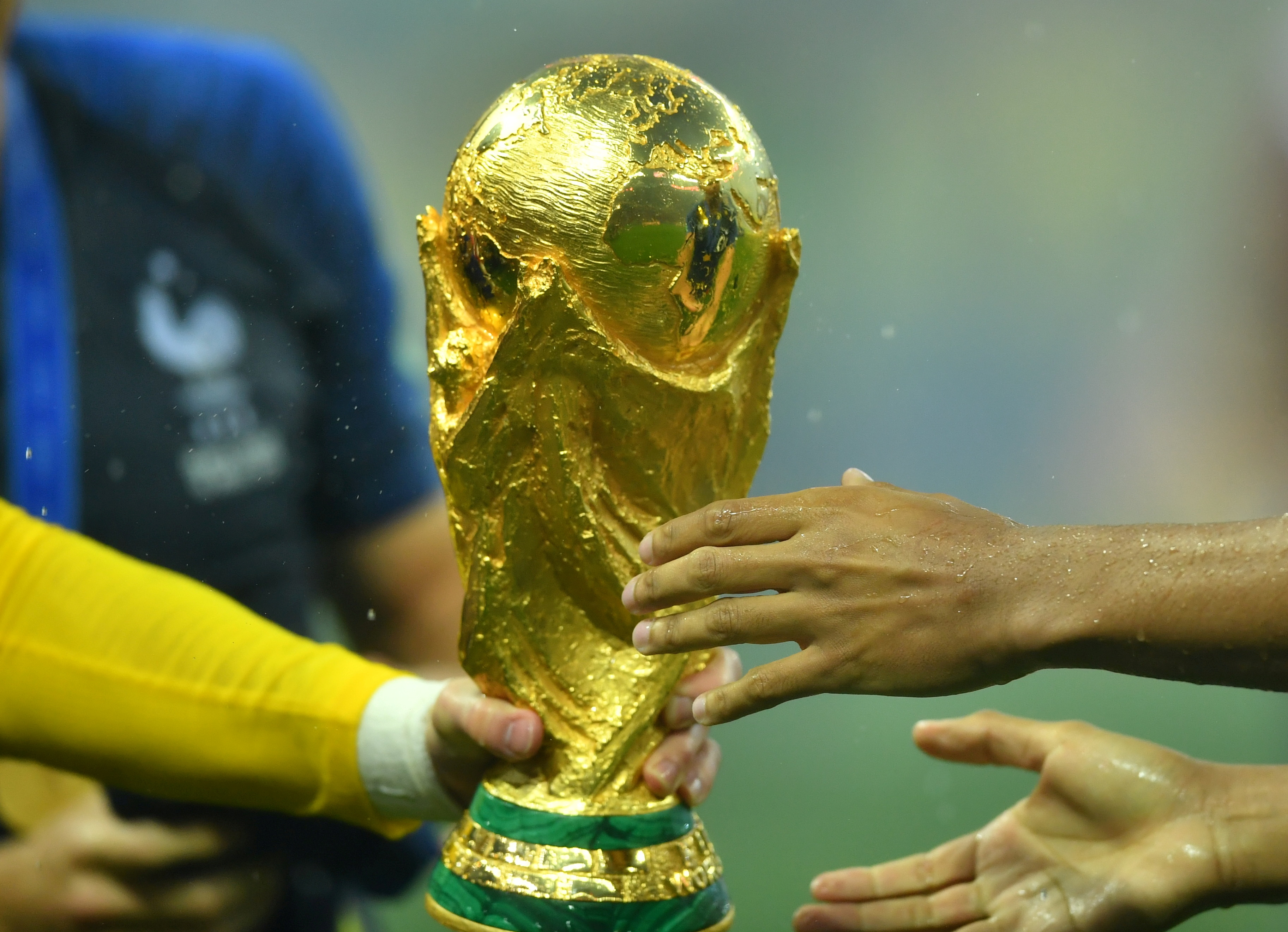 FIFA kicks off the first round of venue visits to potential host cities for the 2026 World Cup to be held in North America.

A FIFA delegation will be visiting nine U.S. cities from September 15 to September 23 as the federation begins the next phase of a selection process that should be completed before the end of the first half of 2022. The pandemic has pushed back the timeline significantly.

The initial tour begins in Boston and concludes in Miami. The other seven stops are in Nashville, Atlanta, Orlando, Washington DC, Baltimore, New York/New Jersey and Philadelphia.

The remaining eight U.S. cities – Cincinnati, Dallas, Denver, Houston, Kansas City, Los Angeles, San Francisco Bay area and Seattle – along with the Canadian candidates of Edmonton and Toronto and the Mexican bidders of Guadalajara, Mexico City and Monterrey will all be visited by the end of November.

There is no competition among the venues in Canada and Mexico. As long as they pass muster with FIFA, they will make up five of the 16 venues that are expected to be used. That leaves 11 openings for the 17 U.S. cities in the running.

The World Curling Federation (WCF) had a productive general assembly where many key decisions regarding the sport and federation were made.

The Polish Curling Association was excluded as a member of the World Curling Federation by a majority vote.

Meanwhile, Scotland’s Robin Niven was elected to the role of Director. He replaced his fellow countryman Hew Chalmers who chose not to run for re-election.

There were also some constitutional changes made during the assembly. One such change was to restructure the World Curling Federation Board following the 2022 general assembly. According to the WCF, “the new structure will see the Federation have a President, two Vice-Presidents, five Directors elected by the Membership, and two independent Directors that will be selected by the Board.”

Member federations of the WCF with four representatives will be required to gender balance those positions, meaning two will be held by men and two by women. 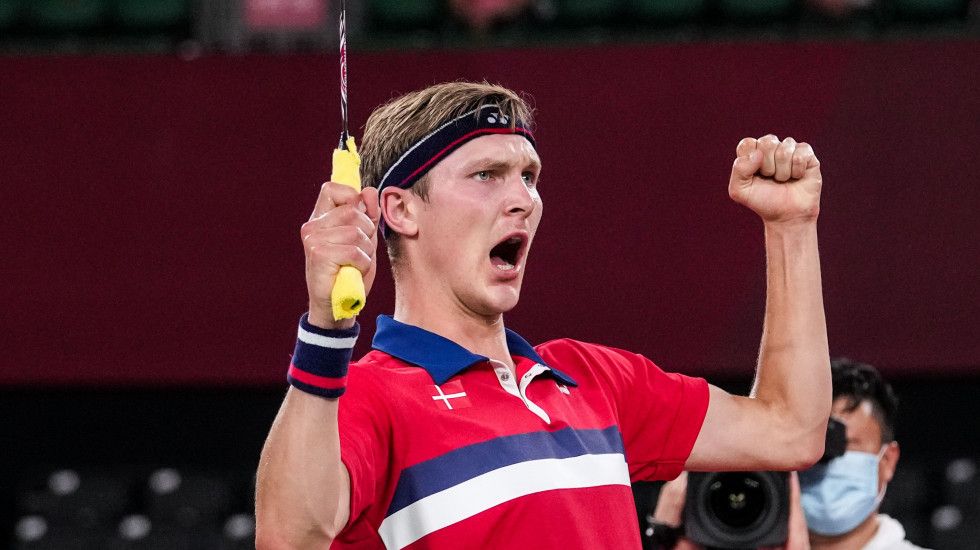 The tournament, one of the premier events on the badminton calendar, will have most of the Tokyo 2020 Olympic champions take to the court.

Men’s doubles champions, Lee Yang and Wang Chi-Lin, were the only Olympic champions not included on the entry list.

China, Japan, Indonesia, and Denmark will all take part in the tournament with strong, experienced rosters.

The TotalEnergies BWF Sudirman Cup Finals 2021 begin on September 26. The tournament will be held in Vantaa, Finland. 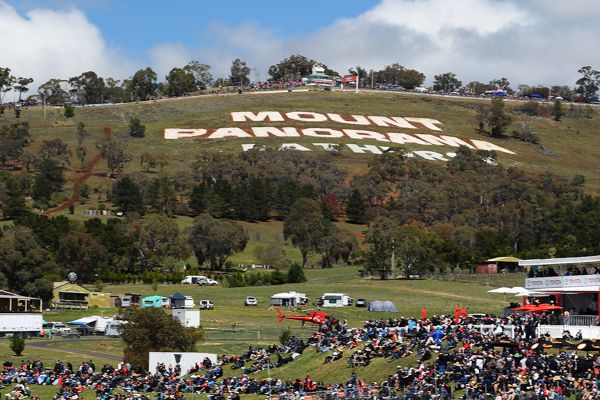 The championships had already been pushed back from March 20, 2021 to February 19, 2022. However, the event has now been moved back a year to February 18, 2023. The reasons given for the postponement were the biosecurity measures and travel restrictions currently in place in Australia due to the Covid-19 pandemic.

LOC Co-Chair and Athletics Australia Board Member, Jill Davies, commented, “Athletics Australia and the LOC are delighted that World Athletics and its partners have agreed to the postponement, which allows us to plan and deliver a world-class celebration of cross country running in February 2023.

“This is one of the most exciting athletics events in the world and the iconic course at Mount Panorama will see some incredible racing.

“We will continue to work hard over the next year to be ready to welcome the world’s best cross-country athletes and athletics fans to Bathurst for a global celebration of cross country running.”

The Karate 1-Premier League event in Rabat, Morocco had to be cancelled since, “an explicit authorisation from the Moroccan authorities to hold the event was never received,” according to the World Karate Federation (WKF).

The WKF also commented that, “the decision of the Moroccan authorities to enforce a mandatory quarantine to individuals without a vaccination certificate coming from a very high number of countries prevented the event to be celebrated under the required conditions.”

Federation Focus is presented by the International Weightlifting Federation. For more information on the IWF, click here.