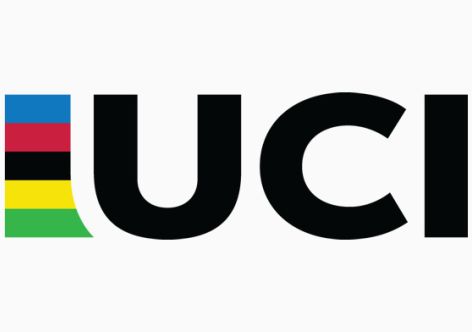 Incumbent Brian Cookson, who defeated Pat McQuaid in 2013 in a contentious campaign, faces challenger David Lappartient this time around.

Cookson, 66, is pushing the idea of continuity and completing the work that he started in his first term.

"It’s great to see this change of direction when back in 2013 there were repeated concerns about a lack of credibility, transparency, and integrity, with the UCI often in the shadow of scandal," Cookson said in a statement on his website.

"We have made a great start but there is much more that needs to be done. That’s why I’m standing for a second and final term as UCI President. I want to lock in the progress that, together, we have made over the past four years, and make further progress by delivering my six point plan to keep cycling growing globally."

Lappartient, 44, is the president of European Cycling Union (UEC). He is a former president of the French Cycling Federation (FFC). He launched his campaign in June and has concentrated his efforts on social media.

The Frenchman says on his website that he wants to "put in place fundamental and ambitious changes to improve road cycling" and "to make UCI a strong and well-respected federation by improving its capacity of influence in the Olympic movement."

Many of the ideas in his manifesto are in line with what Cookson supports. This shouldn’t be a surprise, given Lappartient is a UCI vice president and has been a member of UCI’s management committee since 2011, two years before Cookson won election as UCI president.

World Rowing president Jean-Christophe Rolland told Around the Rings that the upcoming World Rowing Championships in Sarasota, Florida were lucky to avoid damage from Hurricane Irma.

"I don’t want to undermine the hurricane but we were really in trouble when the hurricane passed over Florida and we were very worried about the consequences for the population and people there," Rolland told ATR while in Lima, Peru for the IOC Session.

"In the end the damage has been very limited so I’m very happy that the world championships will take place," he said.

"We have a fantastic Organizing Committee that has made all the efforts to ensure the athletes will be in the best position to perform," he said.

Rolland adds that the Florida government is also backing the event.

"We have political support from the Governor of Florida because we asked if the situation had been difficult for the population and people, we would have had to take difficult decisions because you cannot stage a world championship depending on the local situation.

"I’m very happy because we have positive news, everything is on track, no big damage for the population and the teams have already started to arrive in Sarasota."

At the Session in Lima, Rolland was elected to join the membership as one of two International Federation representatives along with International Equestrian Federation president Ingmar De Vos. Rolland says he is ready to serve his IF on the IOC.