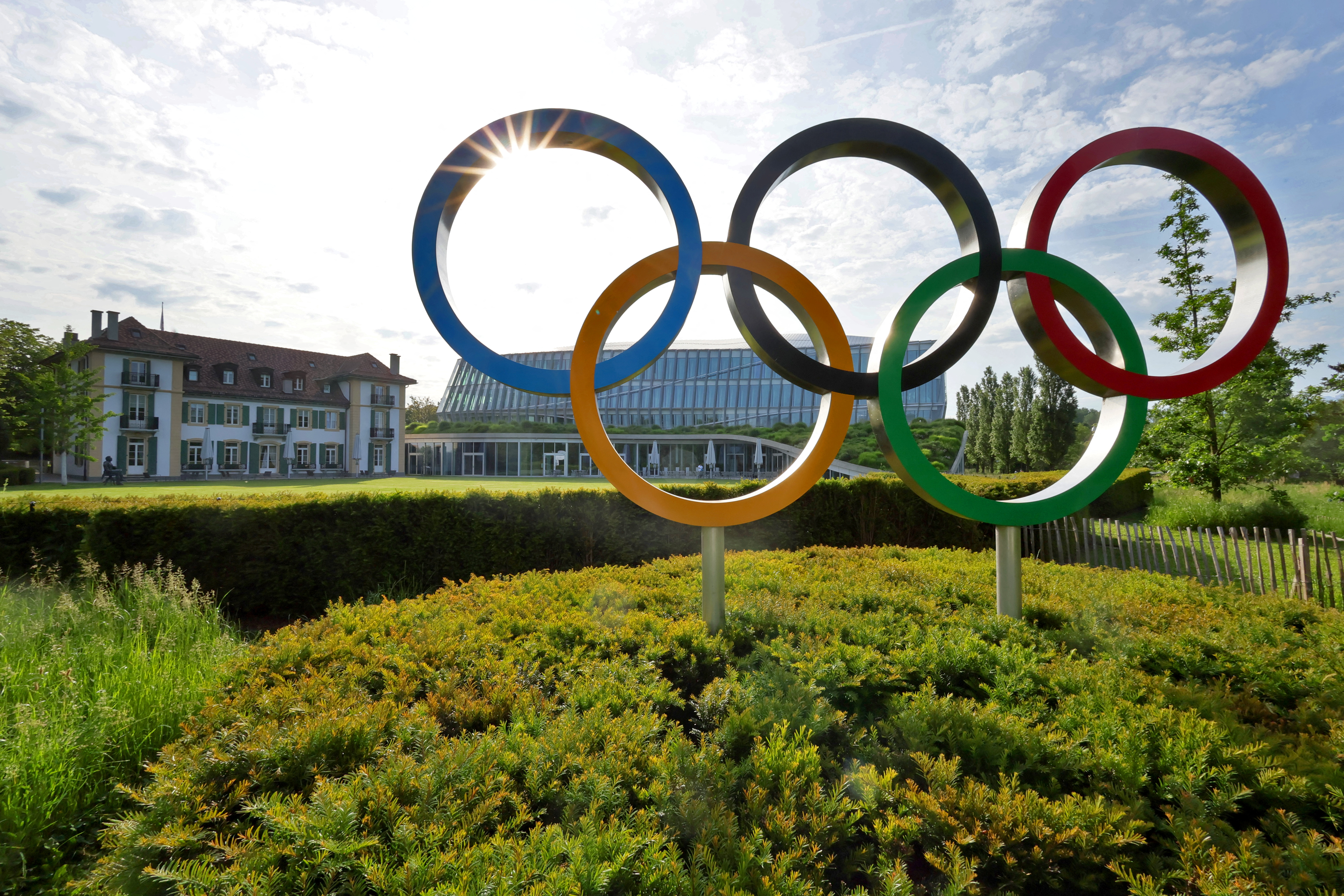 The Olympic rings are pictured in front of the International Olympic Committee (IOC) headquarters in Lausanne, Switzerland, May 17, 2022. REUTERS/Denis Balibouse

One of the largest initiatives of the International Olympic Committee (IOC) is global education. The most recent adoption of the Olympic Values Education Program (OVEP) is being implemented in Odisha, India.

Through the OVEP program, the IOC aims to introduce young people to the values of friendship, excellence, and respect. It was first introduced in 2006, with the goal of helping children to become active, healthy and responsible citizens.

The recent launch of the program in the eastern Indian state aims to impact 32,000 children across 90 schools. In conjunction with The Abhinav Bindra Foundation Trust and the local government, the hope is to have the program eventually reach a total of seven million children across the province. 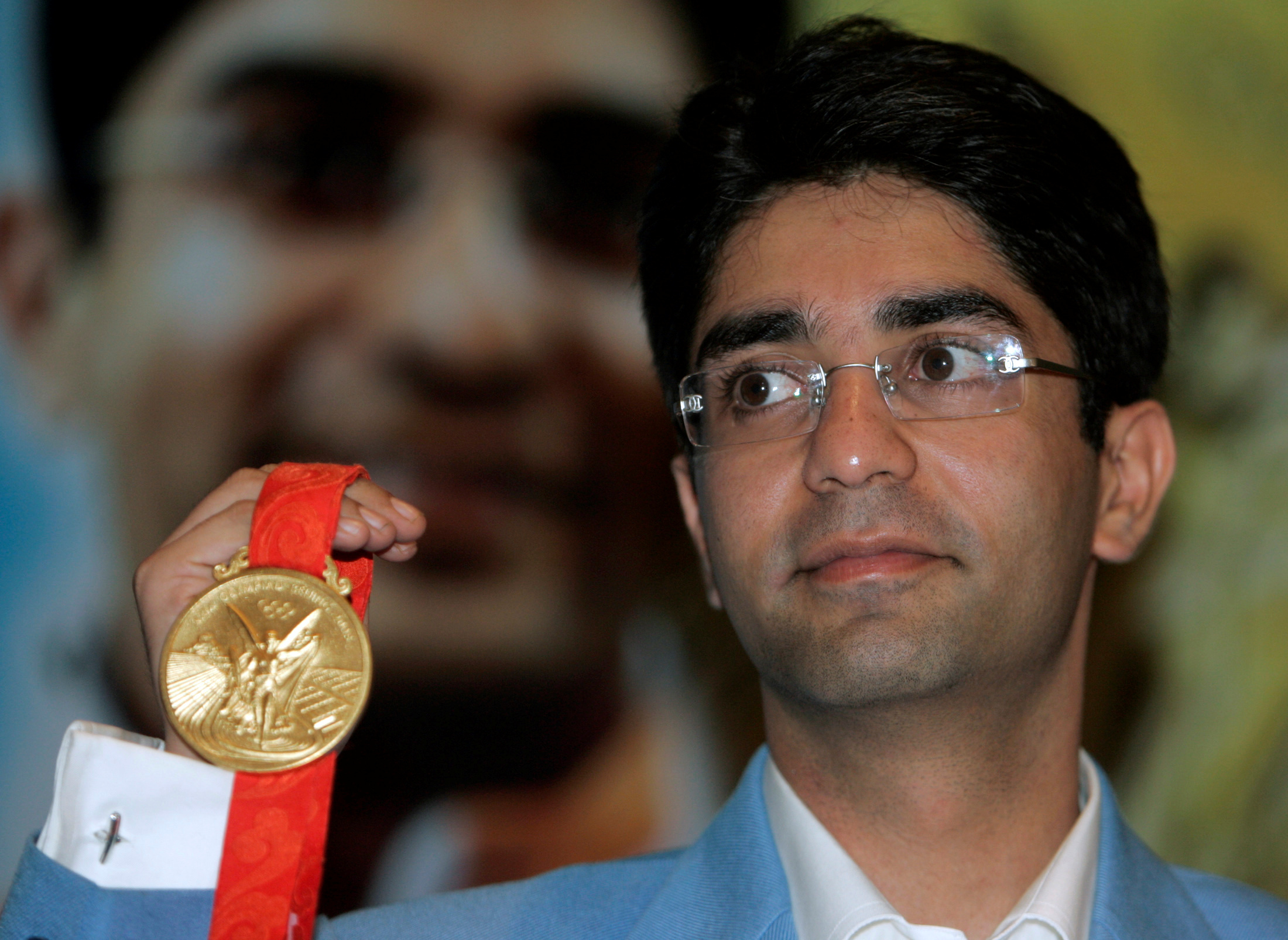 Another prominent figure in Indian sports is Nita Ambani. Ambani became the first Indian woman to become an IOC member in 2016 and has supported the inclusion of the OVEP program in India’s school curriculum.

“Only a small number of children in the world will become Olympians but every child can be touched by the ideals of Olympism. That is the mission of OVEP and that is what makes [the initiative such] a huge opportunity for India, I look forward to further strengthening the Olympic movement in our country.”

The decision to introduce the program comes three months after India was named as the host of the 2023 IOC Session. The event will be held next May or June in Mumbai. It will be the first time the country has hosted the event in 40 years.

The hosting of the IOC Session is seen as part of India’s long-running efforts to one day host the Olympics.

Ambani also noted the integration of OVEP into Odisha’s school curriculum would strengthen the Indian Olympic movement in their quest to host an Olympics in the future.

New Delhi, the country’s capital city, has publicly targeted a bid for the 2048 Summer Olympics.