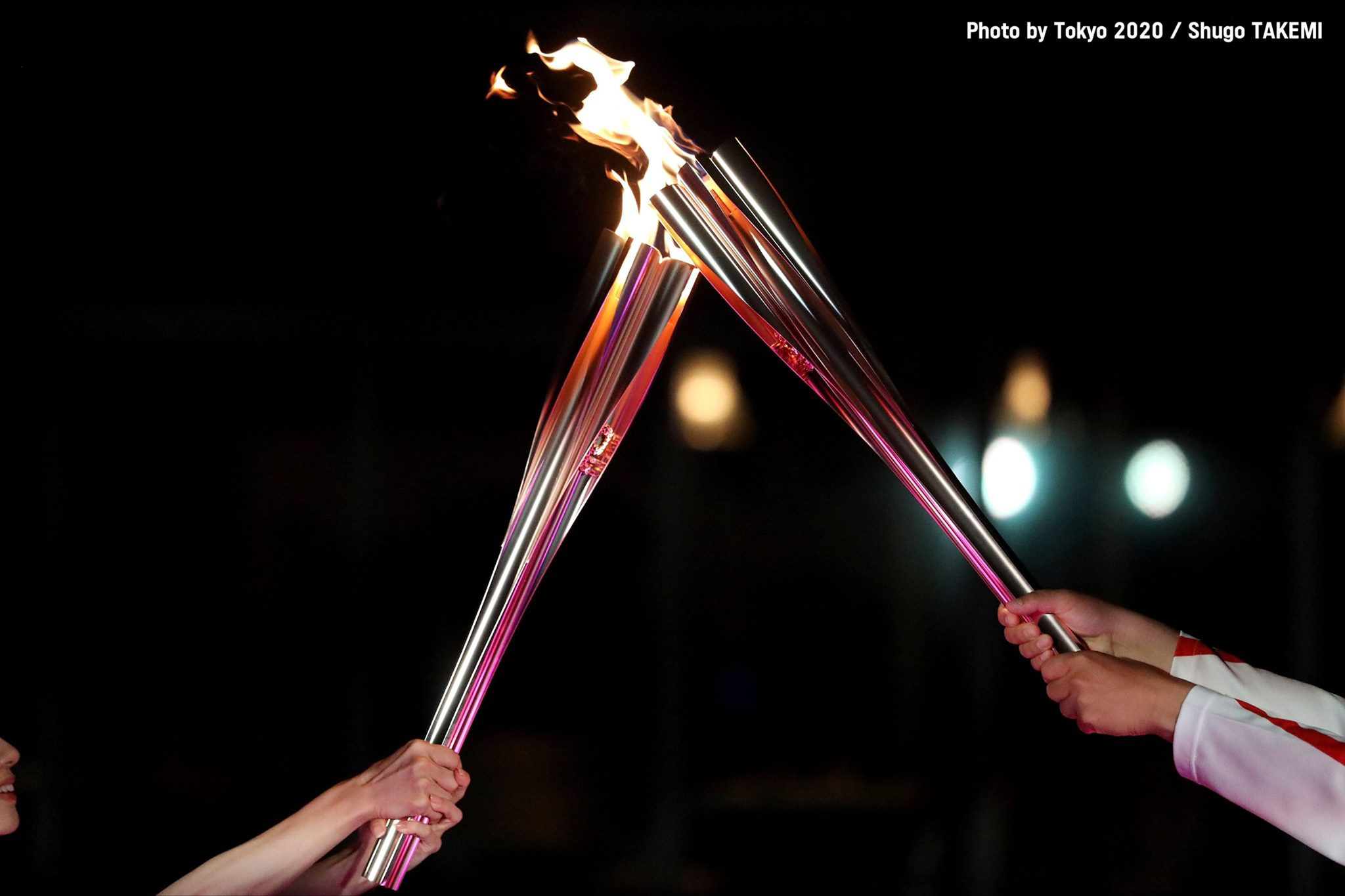 (ATR) The Olympic Village for the Tokyo Games opened its doors on Wednesday to representatives of foreign delegations at a time when uncertainty continues.

Sixteen days before the official opening of the Olympic Games, it is not ruled out that Japan will organize them without spectators at the Tokyo venues due to an increase in coronavirus cases, a senior government official said Wednesday.

Tokyo metropolitan authorities reported 920 new Covid-19 infections, marking the highest daily number since May, amid a resurgence of infections just over two weeks before the Olympic mega-event delayed in 2020.

According to Kyodo News, the idea of declaring another state of emergency for Tokyo is floating within the Japanese government according to a source with knowledge of the matter.

Japan planned to lower the spectator limit at the Tokyo Olympics to 5,000 per competition scenario and planned to hold a new lottery for ticket holders if the current COVID-19 quasi-state of emergency in the capital is extended according to familiar officials with the theme.

Yoshiro Mori, former head of the Tokyo Olympic and Paralympic Games organizing committee, said Tuesday that holding the games behind closed doors has been an option since the one-year postponement was decided in March 2020.

The Tokyo metropolitan government said on Tuesday that it will remove the Olympic torch relay from public roads and that the final stretch will begin on Friday (July 9) and will last 15 days.

The Olympic Village will be completely different from the usual, and the athletes will have to live effectively in an isolated bubble from which they will have to comply with strict regulations against the coronavirus

The 44-hectare Olympic Village that has a “fever clinic” and other renewed measures to combat the virus will formally welcome athletes next Tuesday, 10 days before the opening ceremony of the Games.

The officials eligible to enter the Olympic Village this Wednesday are in charge of making preparations to receive their athletes during the Games where around 18,000 athletes and officials are expected. At the Paralympic Games in August, it will host about 8,000.

This Thursday the president of the International Olympic Committee, Thomas Bach, is due to arrive in Tokyo.

The Olympic Games from July 23 to August 8 will be held in Tokyo and nine other prefectures, including Chiba and Saitama, neighboring the capital, where governors have urged that events after 9 p.m. be held on the doorstep. closed.

According to Kyodo, Tokyo Governor Yuriko Koike told reporters that the situation is “very serious” and that the metropolitan government will continue to work to play the games “safely” by implementing sufficient anti-virus measures.