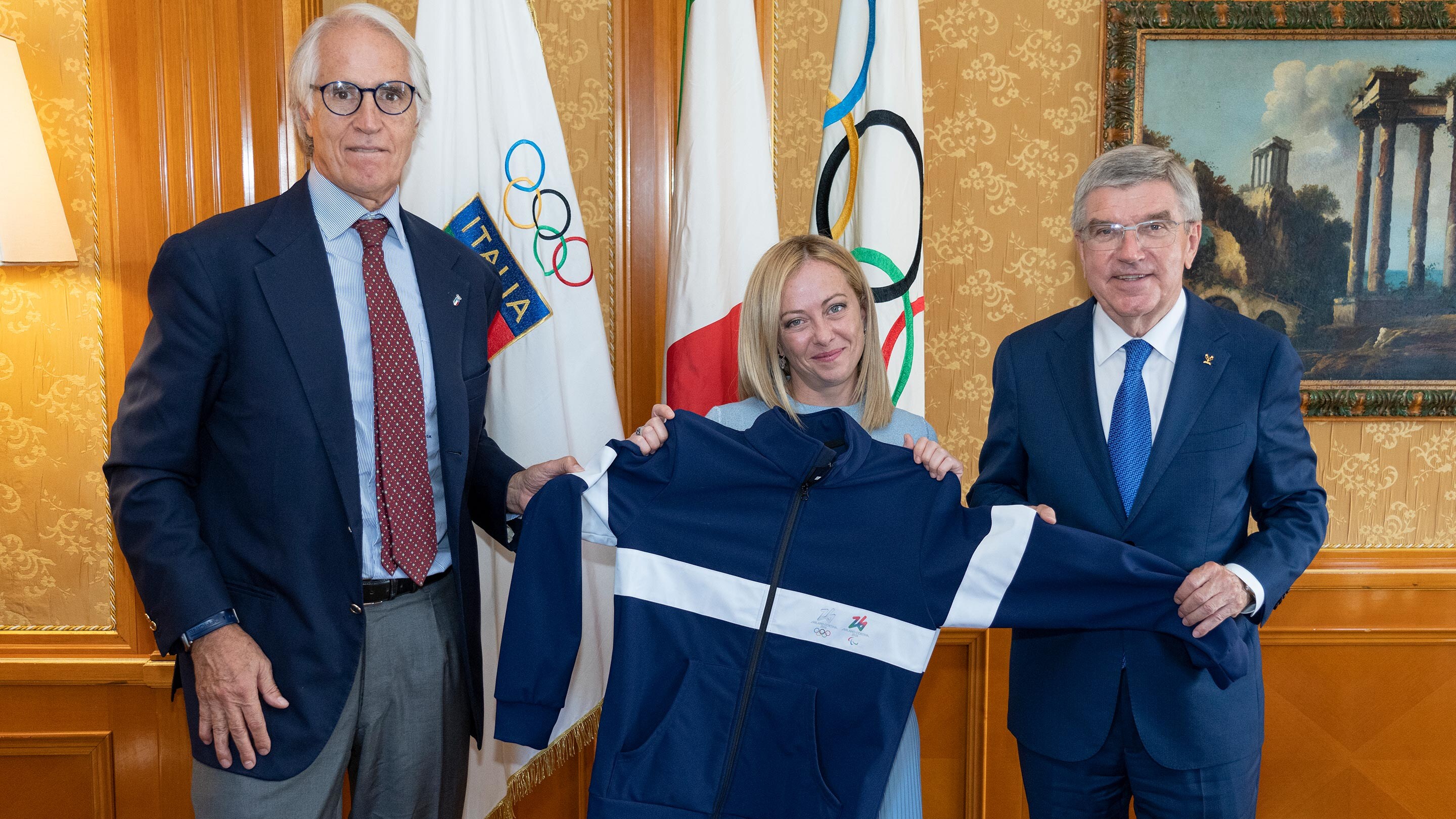 Thomas Bach is back in Italy. The International Olympic Committee (IOC) President made his second trip in under two weeks to meet with the new, and first female prime minister, Giorgia Meloni.

With the Milano-Cortina 2026 Olympics on the horizon - now less than four years away - it was an important meeting to ensure that both the IOC and the Italian government set a course of co-operation in completing what still needs addressing for the upcoming Games.

Construction delays and the lack of support from key sponsors, have been identified as some of the issues that have raised concerns about the potential financial problems of the 2026 Winter Olympics.

“These Games are very important for us. Italy is more than able to stage magnificent Games, and we want to impress the world again. You can count on us,” said the Prime Minister.

Italian authorities were in a holding pattern to name a new CEO due to the political uncertainty. However with the election now over, naming a new CEO of the organizing committee is of utmost importance. 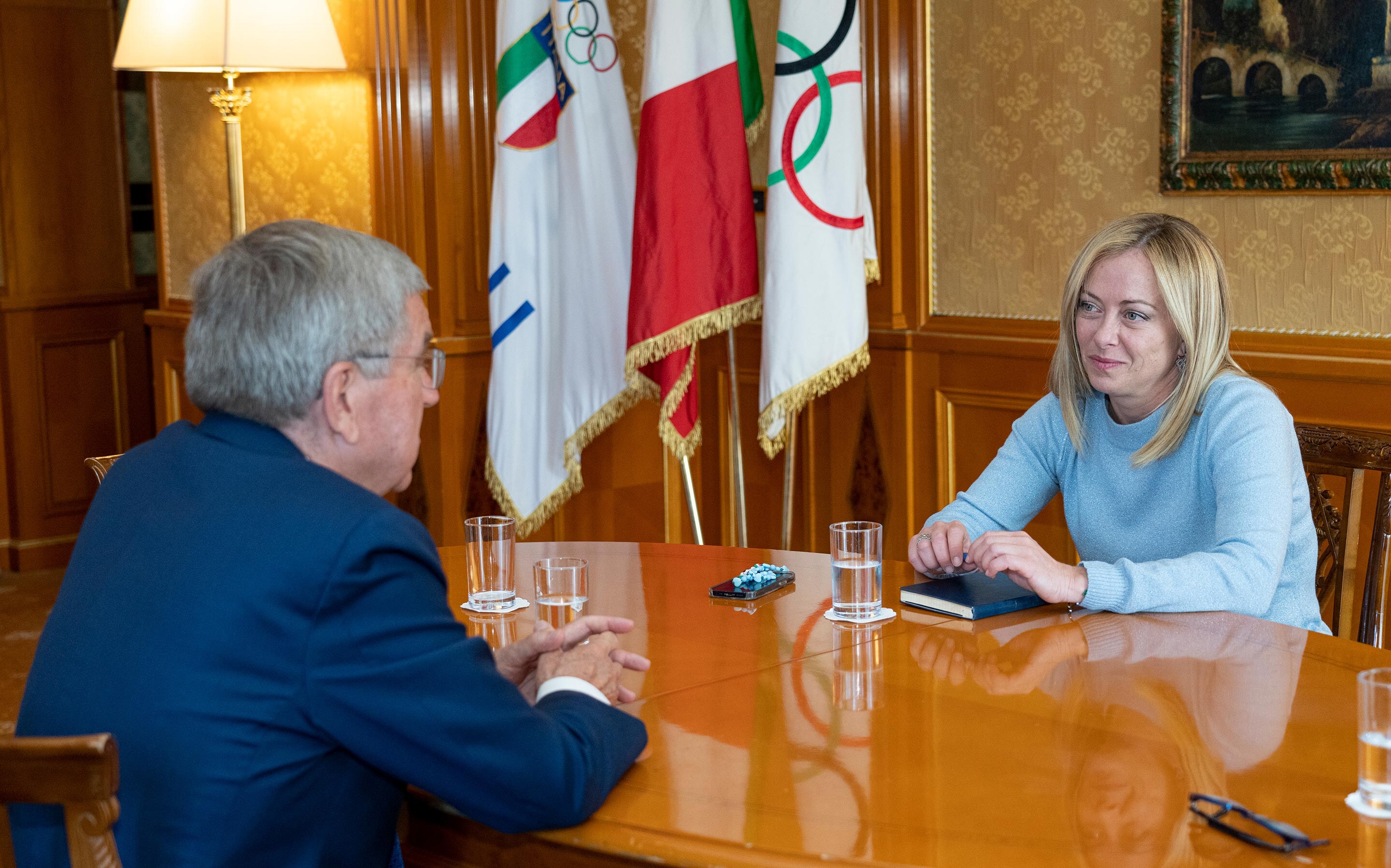 “(The lack of a CEO) is becoming a pressing and urgent issue,” said Italian Olympic Committee president Giovanni Malagò, who accompanied Bach to the hour long meeting with Meloni.

The President of the IOC thanked the Prime Minister for her support for sport within the Olympic Movement she has shown throughout her career.

“We are committed to a very close and trusted cooperation, to make these Olympic Winter Games Milano Cortina 2026 a resounding success for Italy, and for the entire Olympic Movement,” said President Bach.

The 2026 Olympic committee signed on another local sponsor last week when Deloitte Italia pledged its support, joining Randstad and Esselunga.