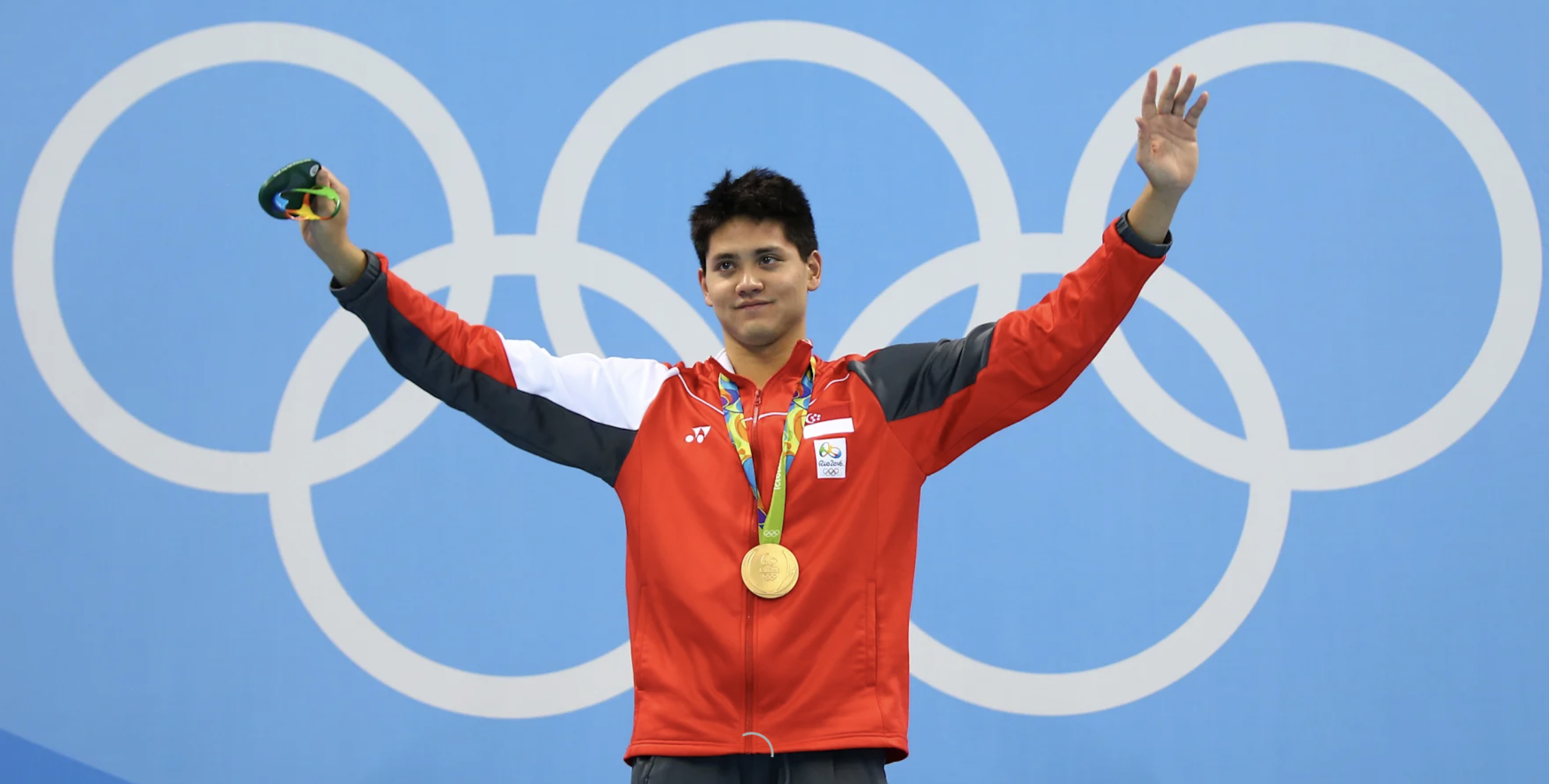 The Southeast Asian Games (SEA) opened in dramatic fashion over the weekend as defending champion Singapore was disqualified in the mens 4 x 100 freestyle relay. Second place Malaysia was also disqualified for the same offense, which gave host Vietnam the gold, while Indonesia took the silver, and Thailand the bronze.

Both the Singapore and Malaysia teams had swimmers leave the blocks before their teammates had touched the wall, an infraction that was digitally detected.

“This is something very difficult and sensitive in sport, but the digital machine detected the violations, not human, so it’s fair.” said Vietnamese head coach Quan.

The Singapore team, led by Olympic champion Joseph Schooling hadn’t lost a 4x100 event at the SEA Games since 2001. The quartet of Schooling, Quah Zheng Wen, Jonathan Tan and Mikkel Lee were celebrating their win and conducting interviews when the ruling was announced.

Moving forward, Singapore head coach Tan said the team will make sure they are “safe” when starting their relay exchange to avoid any further disqualifications.

“We’re just making sure that our kids are safe, safer than yesterday. And I think that’s what we are deploying as well as in terms of tactics to work with our swimmers,” he explained.

“We are over it already, we’ve moved on. It’s not Joseph, but I will just leave it as that,” said Tan after the race.

Initial reports had named Schooling as having made the relay error.

Tan also noted how the members of the team have rebounded from the disqualification.

“The boys were really quite down on themselves, but I think they really picked it up. If you look at (Quah) Zheng Wen and Johnny (Jonathan Tan). They both stepped it up,” said Tan.

“But I think the common message that has been going across to them is just be happy racing, have fun racing and really just enjoy the moment and the process.”

Schooling has already won 27 SEA Games gold medals to go with three Asian Games titles. In 2016 he stunned Michael Phelps to win the Olympic gold in the 100-meter butterfly event in Rio de Janeiro. It was the first ever Olympic gold medal for Singapore. However Schooling has hinted he’s coming to the end of his swimming career, and this SEA Games may be his last. 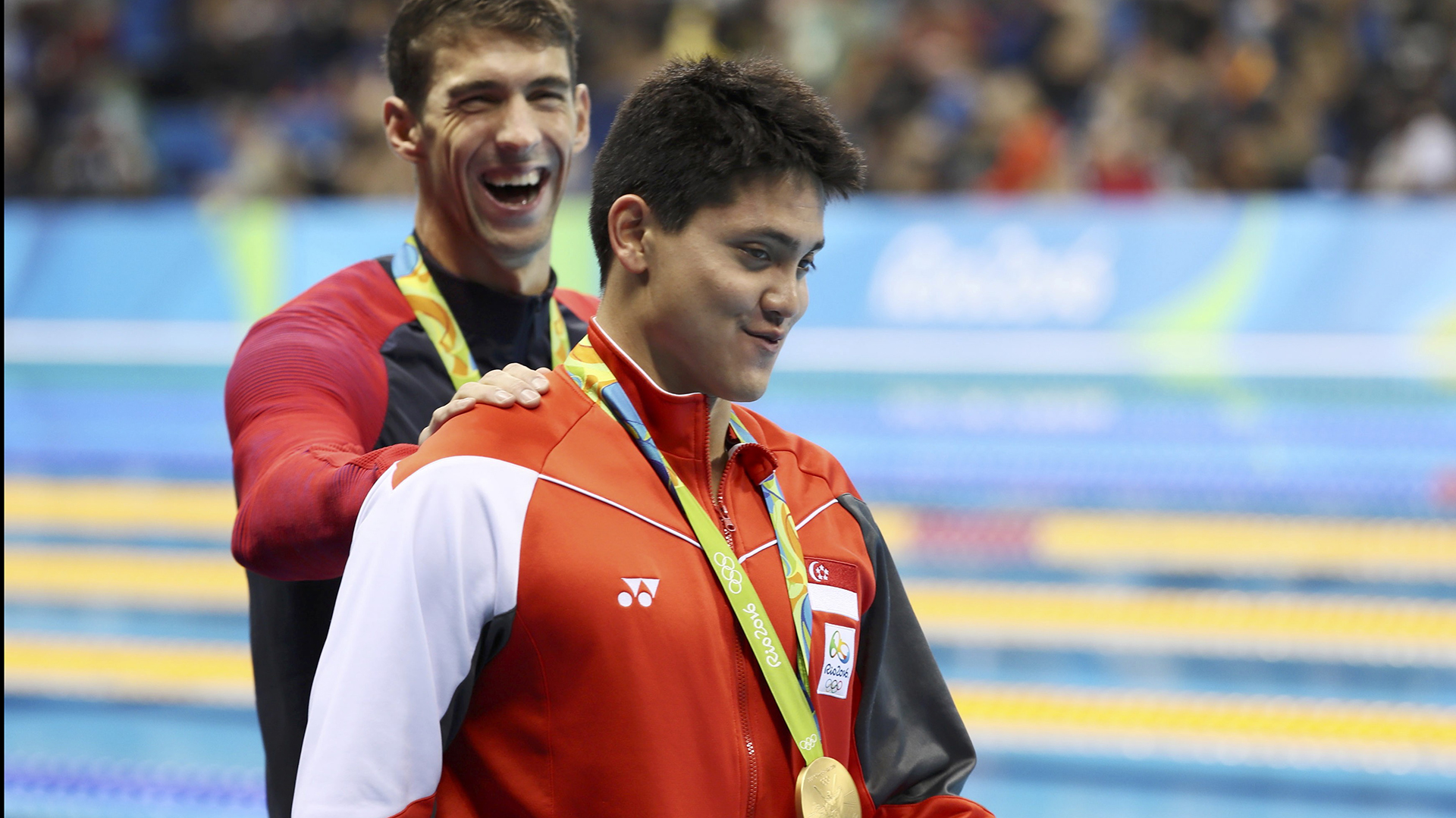 “I’m not going to be swimming for very much longer,” he told the Straits Times, “maybe one more Olympic cycle, maybe not. I don’t know yet,” said the swimmer who turns 27 in June.

The 31st edition of the Southeast Asian Games are being held in Hanoi, Vietnam and features 40 sports across 526 events, with the participation of over 4,000 athletes from 11 different nations. Competition runs through May 23.