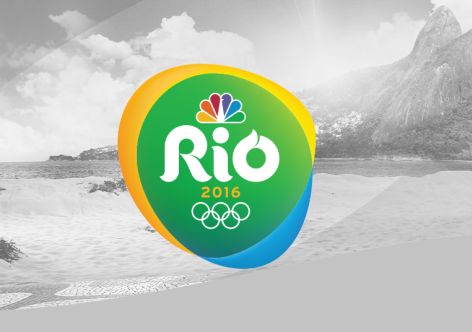 NBC points to a few metrics to substantiate this claim, including: the amount of advertisements sold, television ratings compared to other networks during the Games, total hours of coverage and minutes streamed as well as increase in viewership across all of NBC’s subsidiaries and affiliate programs.

Midway through the Games, Lazarus told reporters that NBC already knew it would sell more advertisements across all of its platforms than any other Olympics.

"We are so confident in our delivery that we’ve booked $30 million more in advertising since the Games began, which is just another sign of our success," Lazarus said.

NBC tells Around the Rings that the total profit figures from the Games will not be released but will likely be represented in Comcast’s next earnings report.

The Rio Games were by far the most watched television program throughout the 17 days of competition, quadrupling the primetime viewership of ABC, CBS and Fox combined. NBC says this gap is the largest ever recorded in Olympic history.

The U.S. host broadcaster of the Games used multiple platforms that allowed NBC to provide an unprecedented amount of live coverage to consumers, almost double that of all previous Olympics with 6,755 hours of programming on television and 3.3 billion total streaming minutes across digital platforms.

The digital coverage numbers far outpaced those of the London 2012 Games with a 29 percent increase. However, the one area where Rio’s number fell short of the London Games was in NBC’s new metric of Total Audience Delivery.

The TAD from Rio 2016 was 2.8 million less than London 2012, coming in at an average of 27.5 million viewers across the 17 days of the Olympics. The TAD measures viewership across all platforms.

NBC hopes to have even more success at the upcoming 2018 Winter Olympics in PyeongChang and the 2020 Summer Games in Tokyo using similar strategies.

"We’ll use all of the data from all of our platforms to develop our plans for PyeongChang in 2018 and Tokyo in 2020," says Lazarus. "We’ll again have this structure for advertisers and media partners that reflects this evolution and consumption."