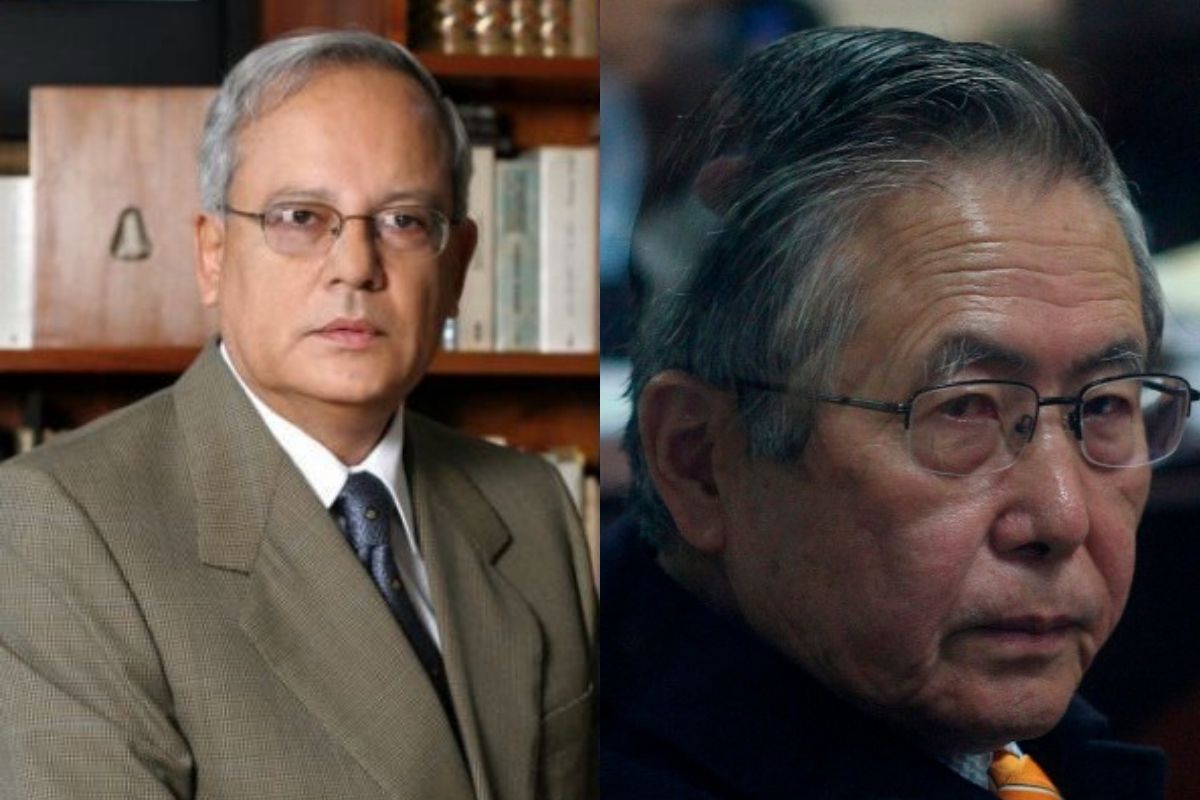 The Constitutional Court (TC) ruled in favor of habeas corpus filed by lawyer Gregorio Parco to rescind the Supreme Court decision that annulled the pardon to Alberto Fujimori. Faced with this, the former president is released. Since Wednesday night there were marches of different groups and the relatives of the Barrios Altos and La Cantuta massacres, who have raised their voices of protest at the release of the person accused of crimes of against humanity.

César Hildebrandt, a journalist who was persecuted in the dictatorship of the 90s during the fujimorato, wrote a column about it.

“(Alberto) Fujimori was the worst president in Peruvian history if we consider democracy to be the greatest good to be preserved. He messed everything up, corrupted everything. He desolated the country,” he said.

The director of Hildebrandt in his thirteen argued that with the former president there were several political events that changed from a democratic system to a dictatorship.

“With Fujimori, the Armed Forces rotted, Congress was a pain, the TC disappeared, the judiciary moved to the SIN, the “information television of the homeland” suffered from chronic officialism, the chicha press was a gang bat in hand,” he added.

The journalist recalled that the former head of state “hated” him since he revealed that he was a “systematic tax evader”, and since he became president he dedicated himself to ranting and pursuing him for his investigative work.

“Fujimori hated me since the day I revealed, in the middle of the 1990 campaign, that he was a systematic tax evader and that he had some millions of dollars to explain in his tenure as rector of the Agrarian University,” he said.

In addition, Hildebrandt said he demonstrated that “Fujimori had acquired the “Pampa Bonita” farm by falsifying documents with the authorities of the Ministry of Agriculture and being an undue beneficiary of the agrarian reform.” 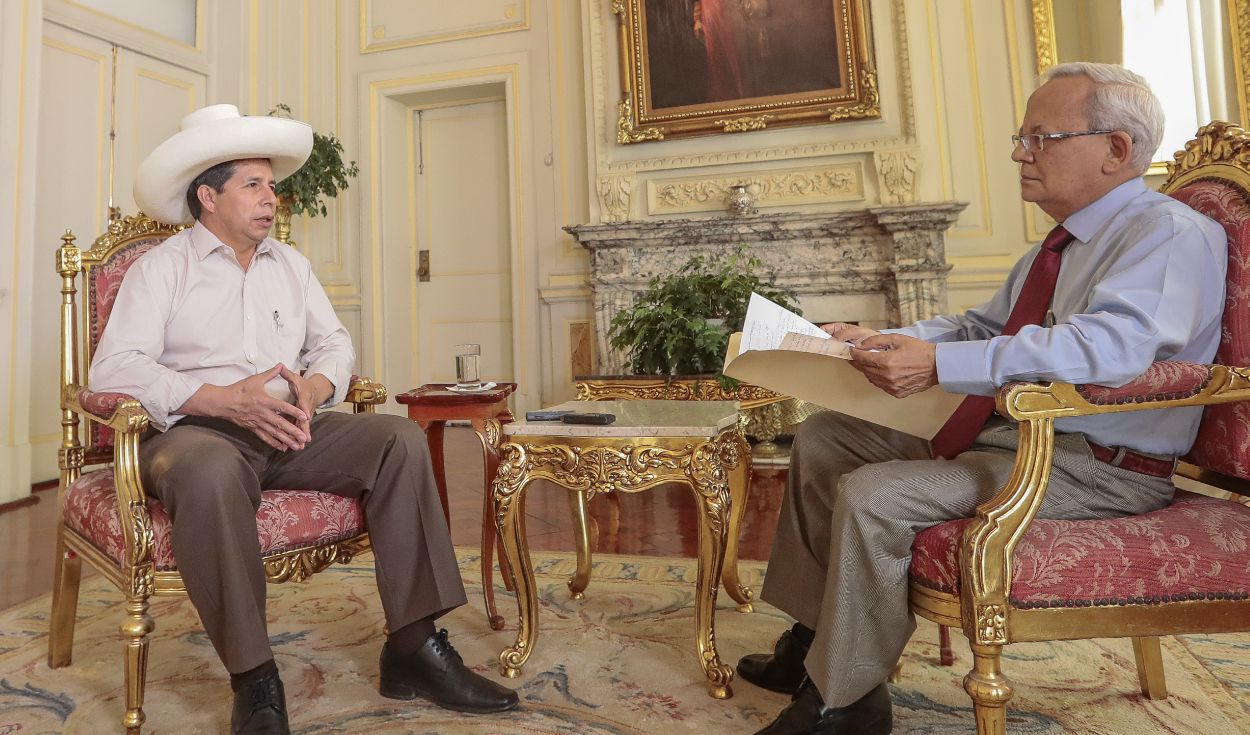 The journalist recalled that due to Alberto Fujimori's entry as president he was fired from Canal 4 and threatened other media outlets not to hire him, so he had to leave with his whole family to Madrid. However, he returned to found the newspaper “Liberation” and the former president targeted him with the Bermuda Plan, a way to get rid of journalists opposed to the Fujimorist regime, of whom he was the most prominent.

“I'm sorry, but I have to say it: we were the only ones who called Fujimori with the terms that indignation and semantics demanded: thief, murderer, mafia, fraudulent, continuist. Others would later be the ones decorated by the Inter-American Press Association, what could we care about,” he wrote.

He also told when he interviewed former first lady Susana Higuchi for the ABC newspaper and who he described the former head of state as a “sinister” character or a “ruffian who was able to deny his own signature and intimacy to a judge to ignore her fingerprint.” 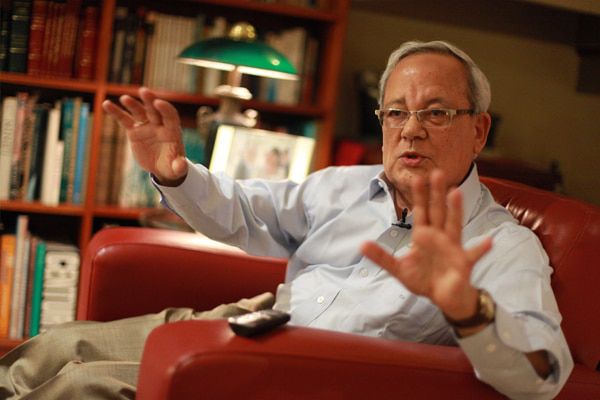 “Freedom means the least in your case. He has only a few years left and his doctors and lawyers talk about a humanitarian pardon. Being compassionate towards a prisoner rather than octogenarian and sick is a demonstration that Peru is better than the man who wanted to infect him forever,” he added.

He then addressed the victims' relatives who “would have to understand that if Fujimori dies in prison, a fog of false heroism and victimization will try to cover his memory.”

“Fujimori is a happily closed chapter of Peruvian politics. His daughter will not be president and with the patriarch this story will end that if it had been limited to economic reconstruction and to liquidating terrorist backwardness. It wasn't like that, though . Fujimori's autocratic dream destroyed his government and ended his legend of effectiveness,” he said.

“Today Alberto Fujimori is the past that knocks on sensitivity and the gift of generosity. If we were like him, we'd close them. That we open them is the confirmation of a moral triumph that enriches us as human beings. Because true revenge is oblivion,” he concluded.