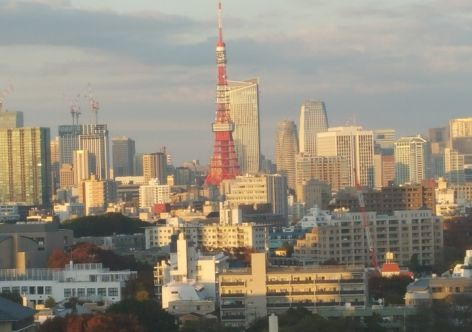 (ATR) An ATR Japan survey shows Tokyo 2020 volunteers are satisfied with how they will be treated during the Olympic Games.

Asked their "satisfaction of financial and materials treatments for volunteers such as outfit, food/drink, uniform, 1000 yen for transportation, and insurance during the Olympic Games in 2020", 61.6 percent answered either "very satisfied" or "somewhat satisfied".

It became clear that the satisfaction degree of respondents was generally high.

There was the concern raised among the respondents about who would be responsible if they were to get in a traffic accident when travelling to or from their assigned venues.

A 73-year-old man with sports volunteer experience said to ATR Japan, "Volunteers are not looking for rewards, so we do not care about treatment."

But others voiced the desire to receive some additional perks. A sampling of them included: "I want a discount ticket for restaurants that can be used in Tokyo", "Activity period of at least 10 days is long. I want the Committee to set schedule easy enough for even company employees to participate", "I want a gift" , and "Although break time is important, it is more important for frequent break times."

About 95 percent of the respondents to the survey live in metropolitan Tokyo. It is uncertain whether the poll results apply to participants from outside that area. Local residents will make up the vast majority of volunteers because the Tokyo Organizing Committee of the Olympic and Paralympic Games has declared that transportation and accommodation expenses of local residents are self-paying and self-arranging, and all volunteers regardless of where they live are provided transportation expenses from their residence to the venue of only 1000 yen (about $9) a day.