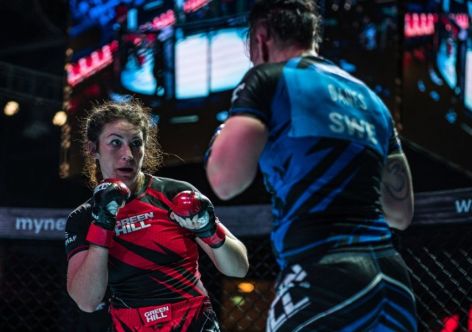 The IMMAF announced Tuesday that it has resumed its legal action against WADA, with the case to be heard at the Tribunal d’Arrondissement in Lausanne on January 14.

The federation had agreed in August to a WADA request for a four-month postponement of its Sept. 4 appeal to a decision by the Swiss civil courts that allows WADA to deny IMMAF’s application for signatory status.

But the IMMAF Board of Directors "unanimously rejected" a further five month extension for WADA to review the current procedure for a sport organization to become a signatory.

"We regret that we have to take legal action, but it seems to be the only way to force this issue," IMMAF CEO Densign White said in a statement.

As it stands, WADA says it cannot grant the status until the IMMAF is given at least observer status by GAISF (Global Association of International Sports Federations).

"WADA should be a fully independent body but maintain that they need a green light from GAISF to accept IMMAF as a signatory," White says.

"We continue to wait for GAISF to consider our application for Observer status. As a WADA code compliant sport, we should also be a WADA signatory. Without this status IMMAF’s sanctions are easily bypassed to the detriment of our athletes, their safety and Clean Sport."

WADA toldAround the Ringsit cannot comment on a pending case.

The IMMAF and World Mixed Martial Arts Association (WMMAA) merged in 2018, creating a single federation for the sport and thus eliminating the biggest hurdle for GAISF membership. But GAISF has continued to deny recognition and the IMMAF has not ruled out legal action if that stance doesn’t change.