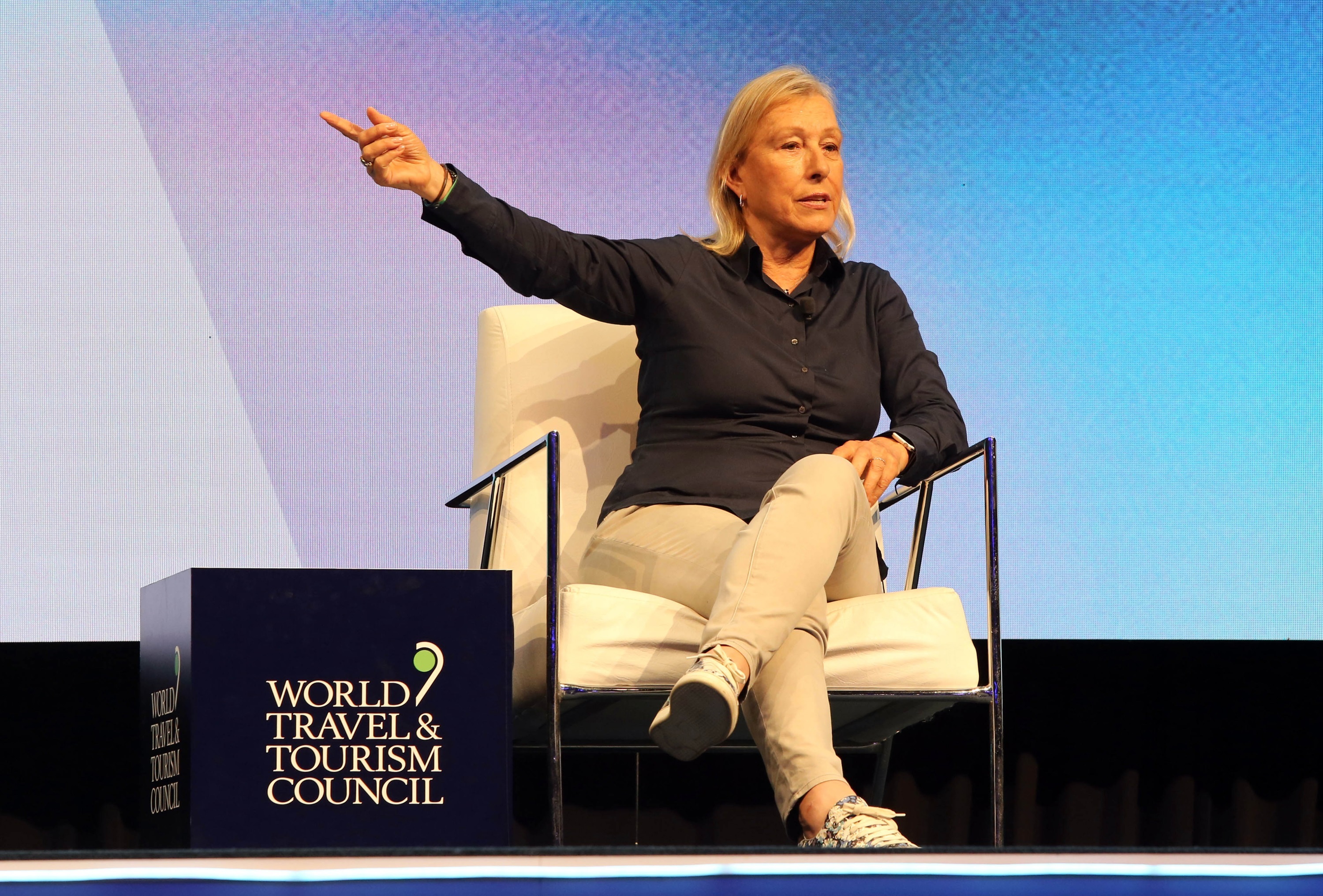 Swimming’s governing body implemented a new rule banning female transgender athletes who have gone through any part of male puberty. Those athletes’ transitions need to be completed by age 12 in order to compete in the women’s category.

This announcement has been a controversial topic and has infuriated members of the LBTQIA+ community, including Navratilova. “The IOC has completely punted,” Navratilova told The Australian.

Last year, IOC president Thomas Bach stated there is no “one-size-fits-all” solution to creating a category for transgender athletes to compete in. Rather than aiding in the research to create that category within the Olympics, Bach passed the buck to the governing bodies to decide rather than making a decision himself. 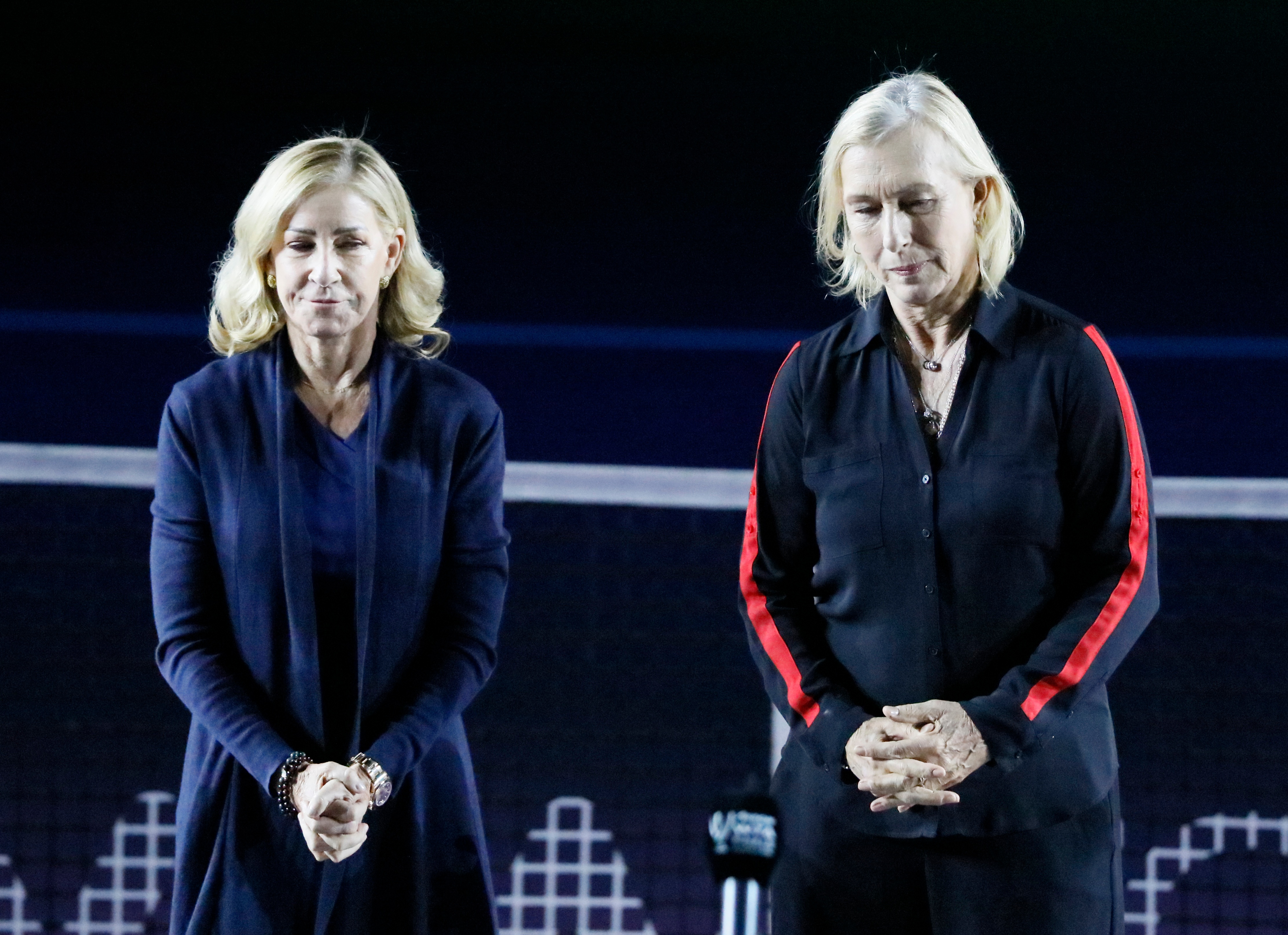 Navratilova is sharing criticism directed at the IOC for not assisting in the decision-making process. Her point seems to single out Bach based on his recommendation organizations make the decision after researching what kind of scientific evidence there is to prove there is a biological advantage. The issue, according to Navratilova, is research takes money and the IOC has more money to conduct this research than the organizations Bach is asking to conduct it.

In addition to the research aspect, having each individual sport or country hand down decisions could still impact the athletes’ ability to compete around the world because all of the rulings may be different. If Bach wants each organization to make their own rules, how does that actually promote inclusion worldwide?

Navratilova is as big an ally for the LGBTQIA+ community being a member herself, but even she takes issue with each individual organization being able to set its own rules. “It’s been such a topsy-turvy situation ... with the momentum totally on the side of the transgender athletes,” Navratilova told The Australian. “When it comes to sports, biology is the biggest divider ... So FINA, it’s the first big organization that has gone all in for fairness and maybe it will try to include as many people as possible, as is fair. But fairness has to be first.” 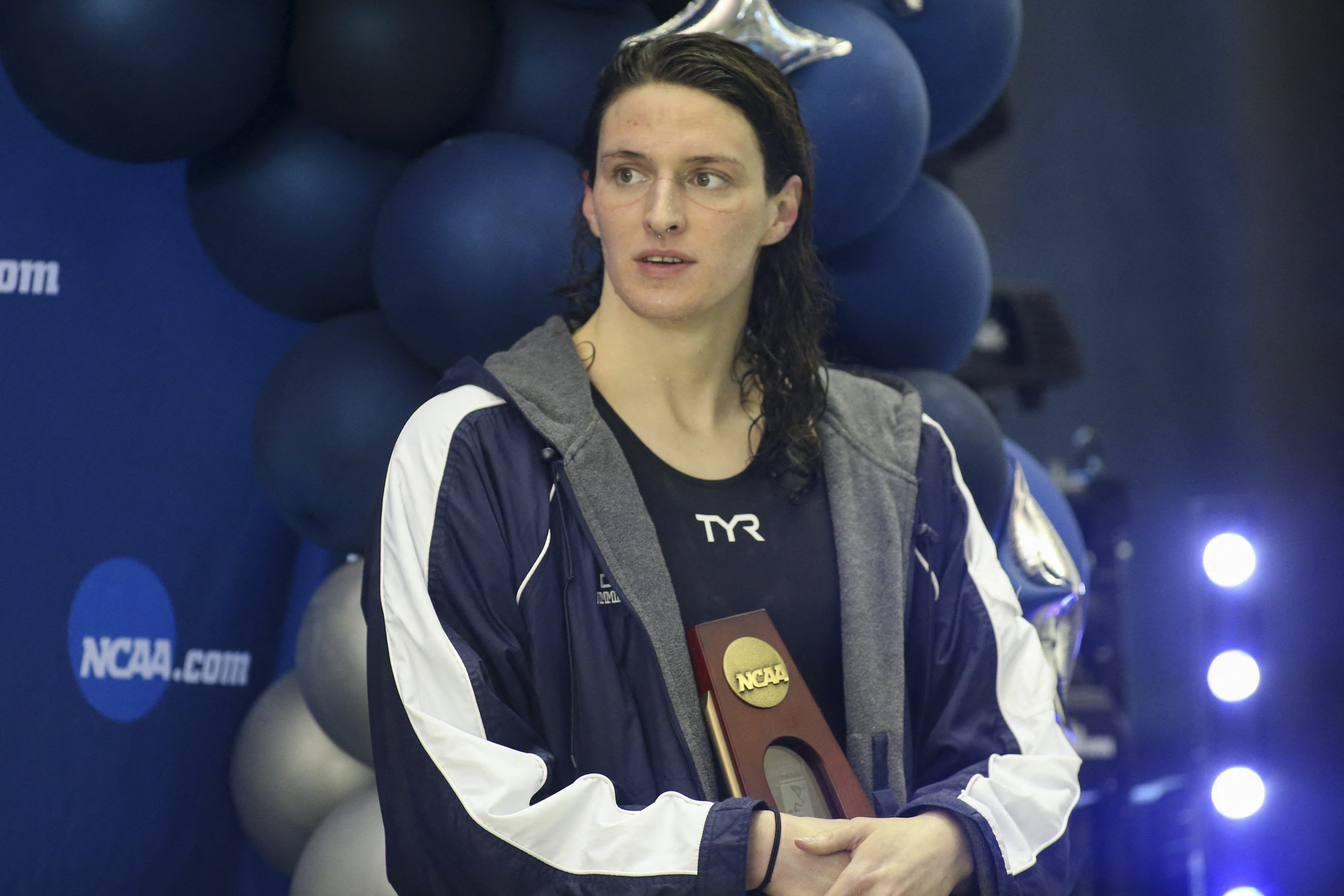 The 59-time Grand Slam champion employed a transgender coach in Renée Richards during her career, but she still looks toward the science in athletics rather than the emotional and uncomfortable conversations surrounding the transgender debate. Navratilova said finding balance between fairness and inclusion will not be an overnight fix and will take a great amount of research, but to not receive any help from the IOC will further complicate the process.

Following FINA’s ruling, International Rugby League has also taken a stance to ban transgender players from women’s international matches until more research has been done to prove there is no advantage. FIFA and World Athletics have also shared they will review their eligibility policies. While there is no black and white decision to be made in this discussion, Navratilova becoming a part of the conversation, and hopefully solution, could go a long way in helping to get to a compromise down the road.