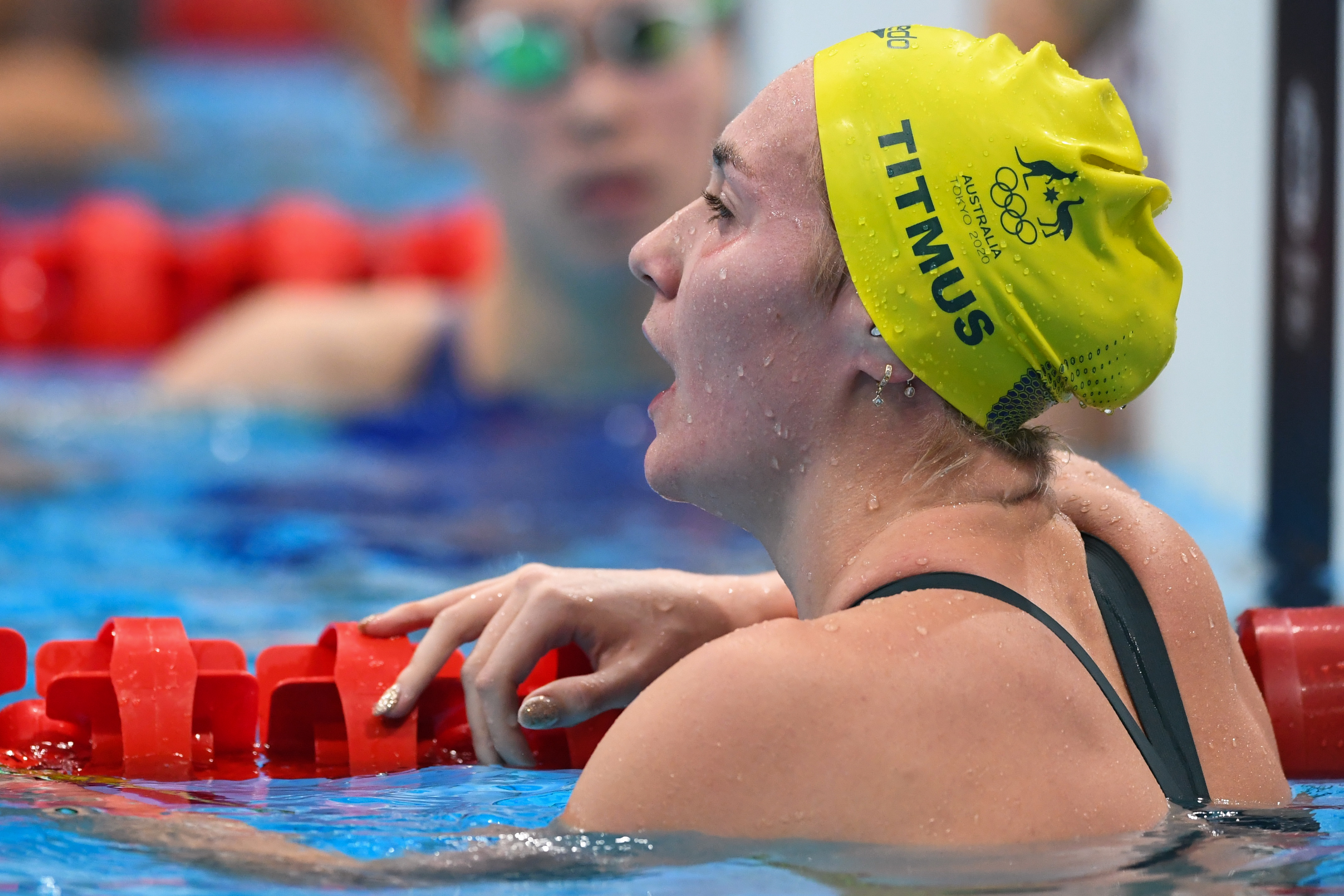 Ariarne Titmus has taken down one of Katie Ledecky’s world records.

Titmus, 21, posted a time of 3 minutes, 56.40 seconds in the 400-meter freestyle on the last night of the Australian swimming trials in Adelaide. She took .06 off the mark set by the American in winning the gold at the Rio de Janeiro 2016 Olympic Games.

The website SwimSwam calls the women’s 400 free “arguably the greatest rivalry in our sport right now.”

In 2019, Titmus handed Ledecky her first defeat in the event at a major international meet. She caught a slowing Ledecky on Day 1 of the World Championships in Gwangju, South Korea. Team officials later disclosed Ledecky had been ill since arriving in Korea.

At the Tokyo 2020 Olympic Games last summer, Titmus again prevailed, coming from behind to win with a time of 3:56.69. She smashed her previous personal best from that year’s Australian trials of 3:56.90. Ledecky, who had led by nearly a body length at the halfway point, won the silver by clocking 3:57.36. 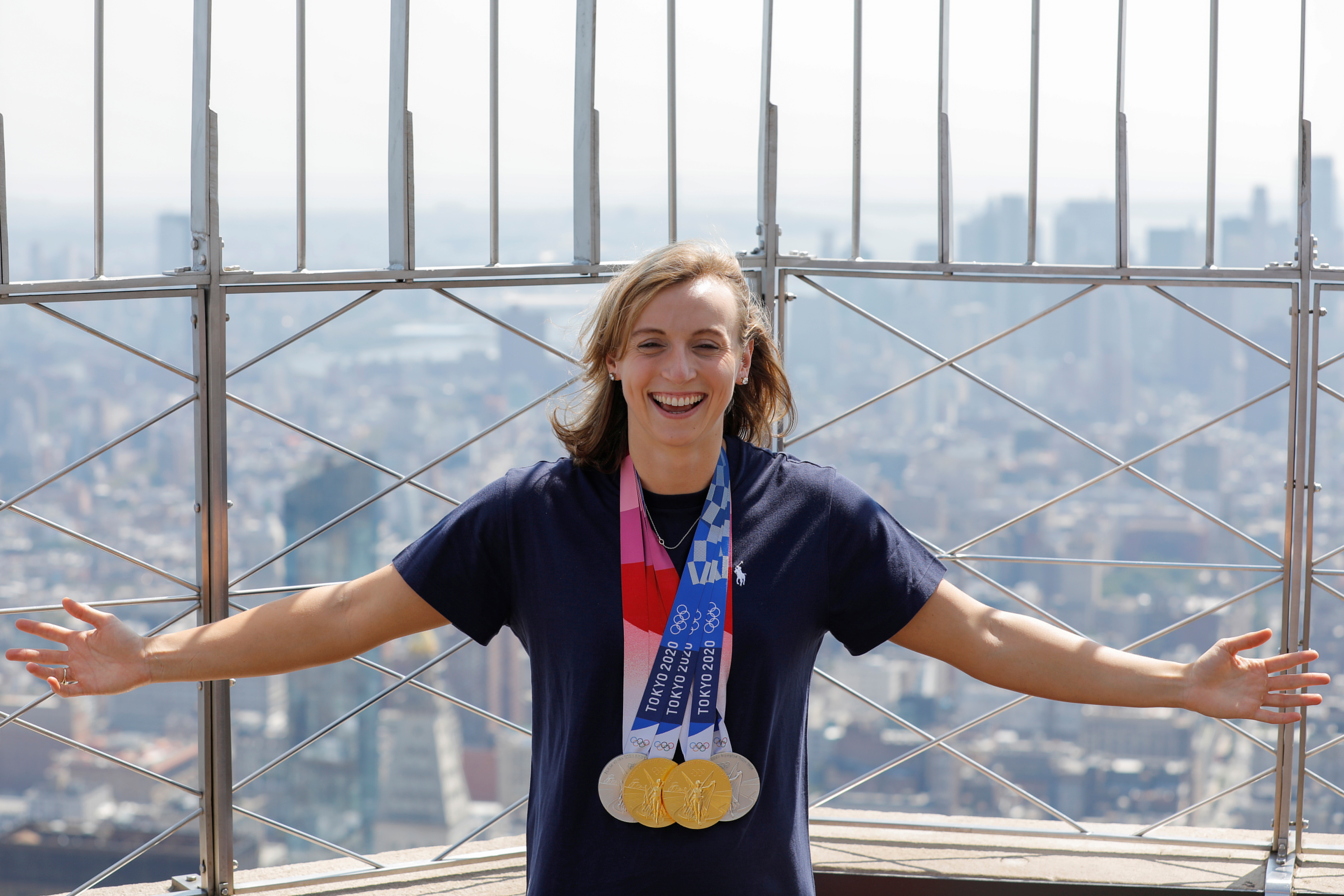 Ledecky won the 800 in Tokyo, defeating Titmus, and added another gold in the 1,500, a race that Titmus did not swim.

After her record-setting race on Sunday, Titmus was asked on Amazon Prime Video if she expected to be swimming this fast following a break in the wake of the Tokyo Olympics. “No way,” she said. “I thoroughly enjoyed my break and I came back and I took it very slow in the beginning.”

She added, “I guess if you keep surprising yourself, it keeps the sport interesting.”

In the last eight years, the only person who could break Ledecky’s records was Ledecky, who lowered her own marks 11 times at the various distances.

However, because of the crowded sports schedule, fans won’t see a head-to-head matchup between Ledecky and Titmus until possibly August at the Duel in the Pool in Sydney between Australia and the United States. While Ledecky will swim in Budapest, Hungary next month at the World Championships, Titmus has chosen to skip the worlds to concentrate on the Commonwealth Games in Birmingham, England. 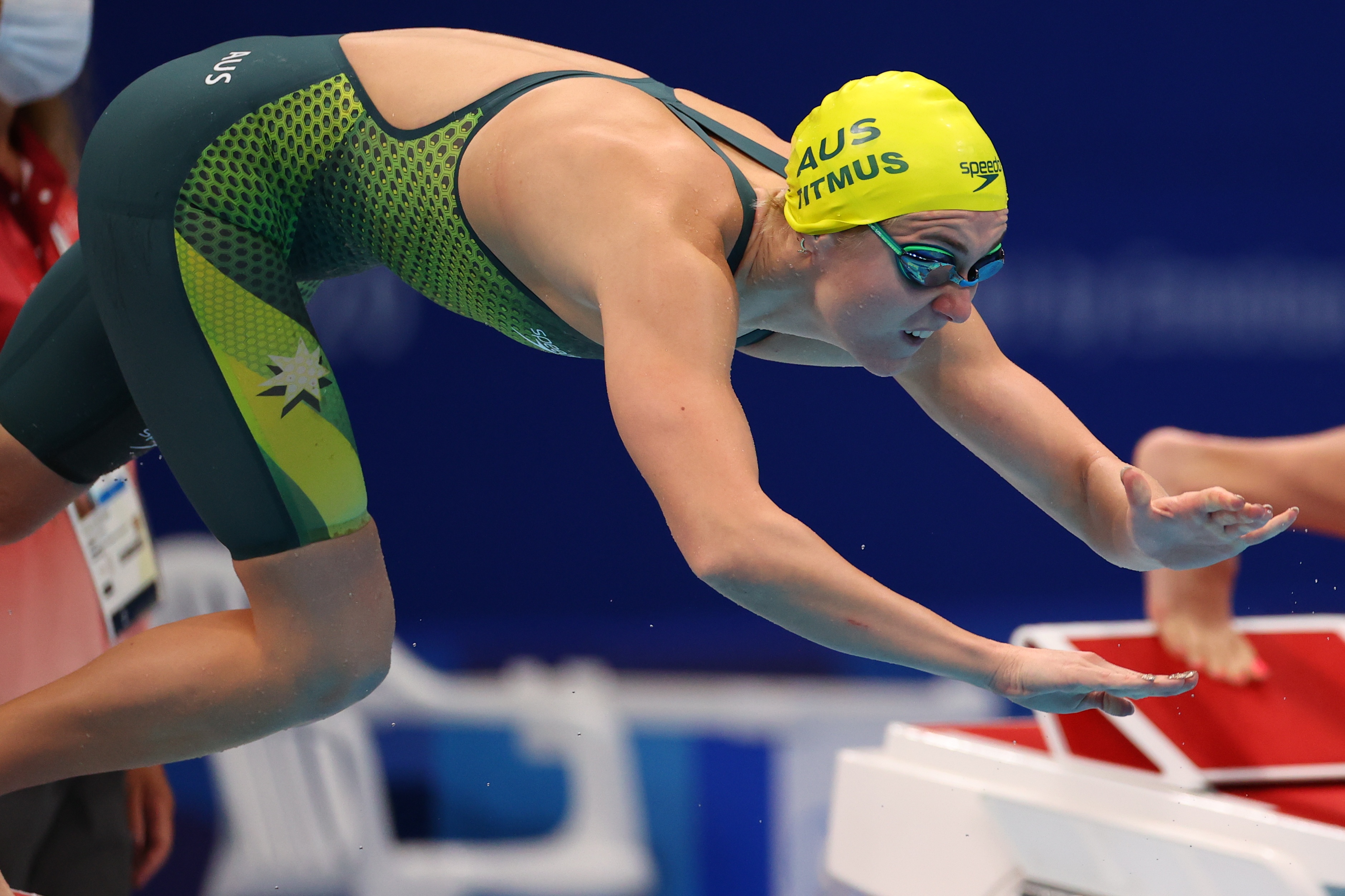 ”It’s kind of nice now that I’m not going to be asked when I am going to break the world record,” Titmus told reporters.

She said of Ledecky, who won her first Olympic gold medal in 2012, “I can’t put myself up next to her. What she has done for female swimming has been insane. She has been at this level for 10 years. To be in the conversation with her — I feel completely honored. And I hope now this will keep the battle going and give her some drive.”

Australian gold medalist Grant Hackett, who was doing commentary for the meet, said after the 400, “3:56.40! Ledecky, hello!”

Titmus is the first Australian to hold the world record in the event since Tracy Wickham, who was the fastest at that distance from 1978-87.

Like Ledecky does in her races at U.S. trials, Titmus outclassed the field in her country’s qualifying meet. Lani Pallister was second in 4:02.21. 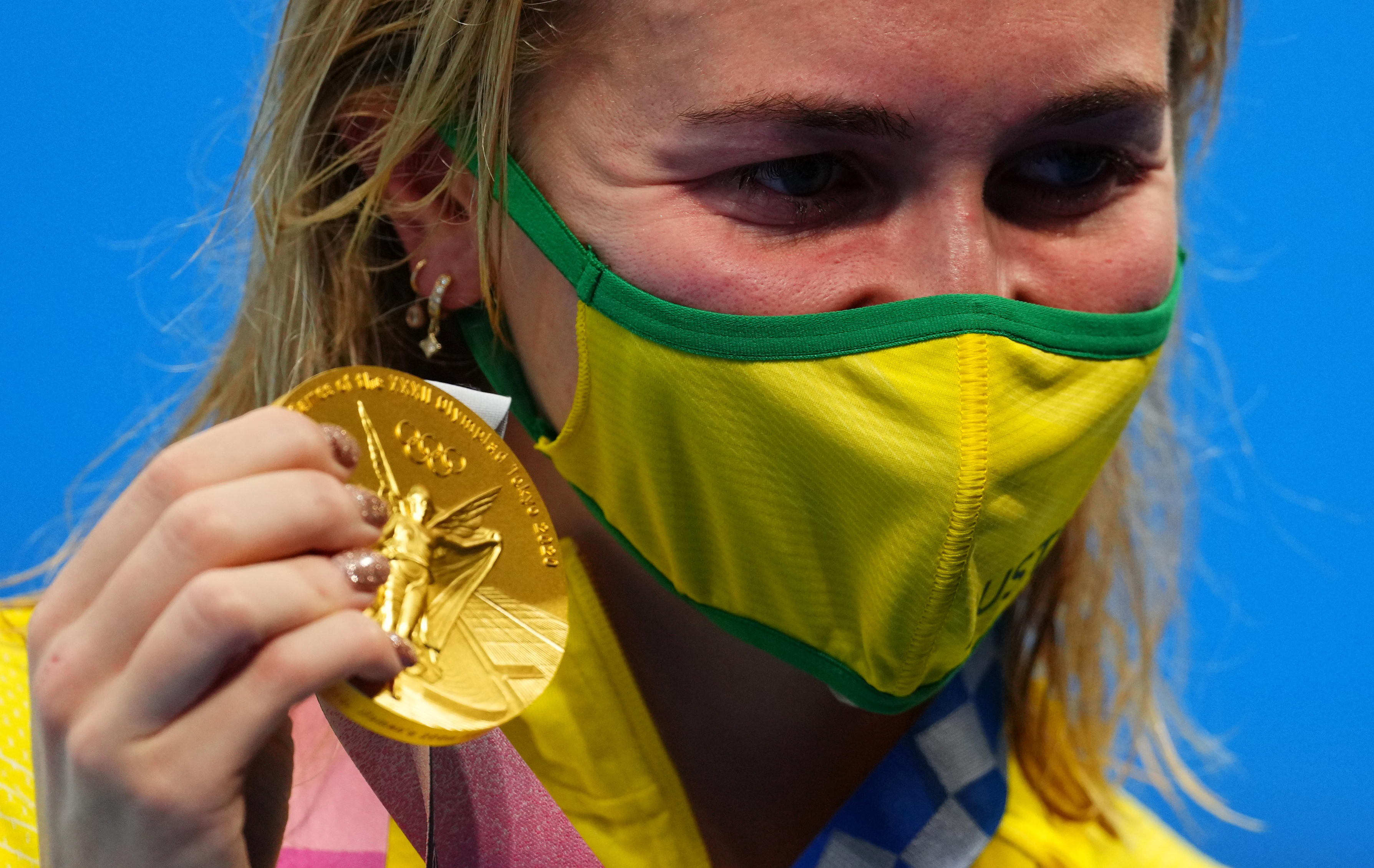 Titmus now has three out of the four fastest times in the event. While she defeated Ledecky in Tokyo by swimming a stronger second half, the opposite was true in Adelaide. She flipped in 1:56.99 at 200 meters, finishing the back half in 1:59.41.

The world record was the second set at the Australian Trials. Zac Stubblety-Cook broke the men’s 200-meter breaststroke world record earlier in the meet to become the first man under 2:06 with a time of 2:05.95.