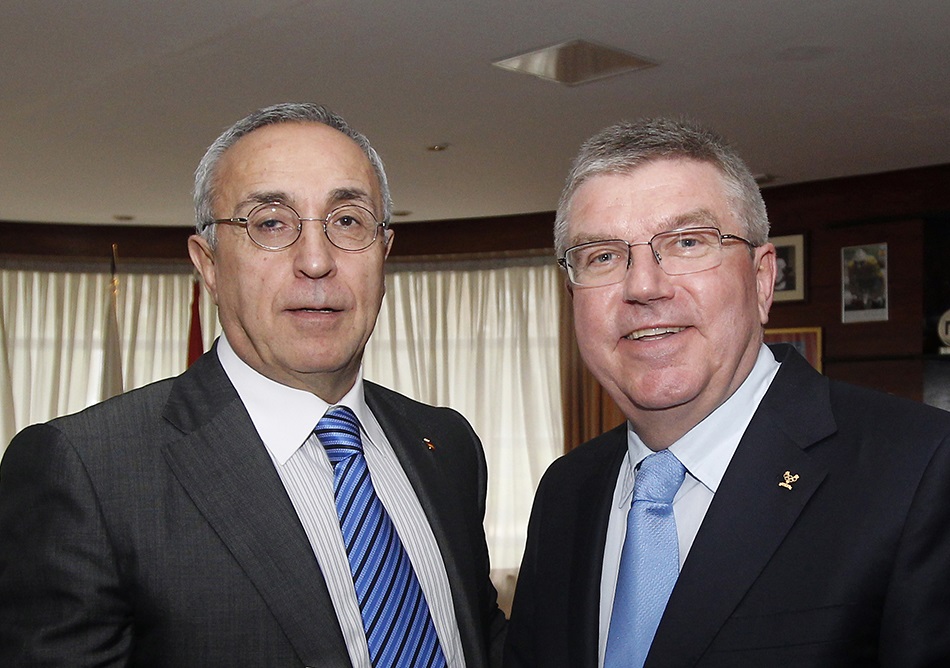 The president of the International Olympic Committee (IOC) Thomas Bach will visit Madrid on June 1 and the Spanish Olympic authorities would like to show him the Pyrenees 2030 Winter Olympic Games project is still alive.

The objective of Bach’s trip is not solely to find out about the fate of the Olympic initiative in eight years’ time (still marked by disagreements), but to confirm the relevance of a sports center for the preparation of refugee athletes.

The facility was inaugurated almost a year ago in Getafe, in the southern part of Madrid, and is considered a unique project of its kind in the world.

It is estimated Spain receives some 60,000 refugees a year and the Spanish Olympic Committee (COE) anticipated some 200 could be trained in multiple sports disciplines.

This forecast had been made before the Russian invasion of Ukraine that has caused more than four million forced emigrants from that country. Spain has welcomed several thousand. 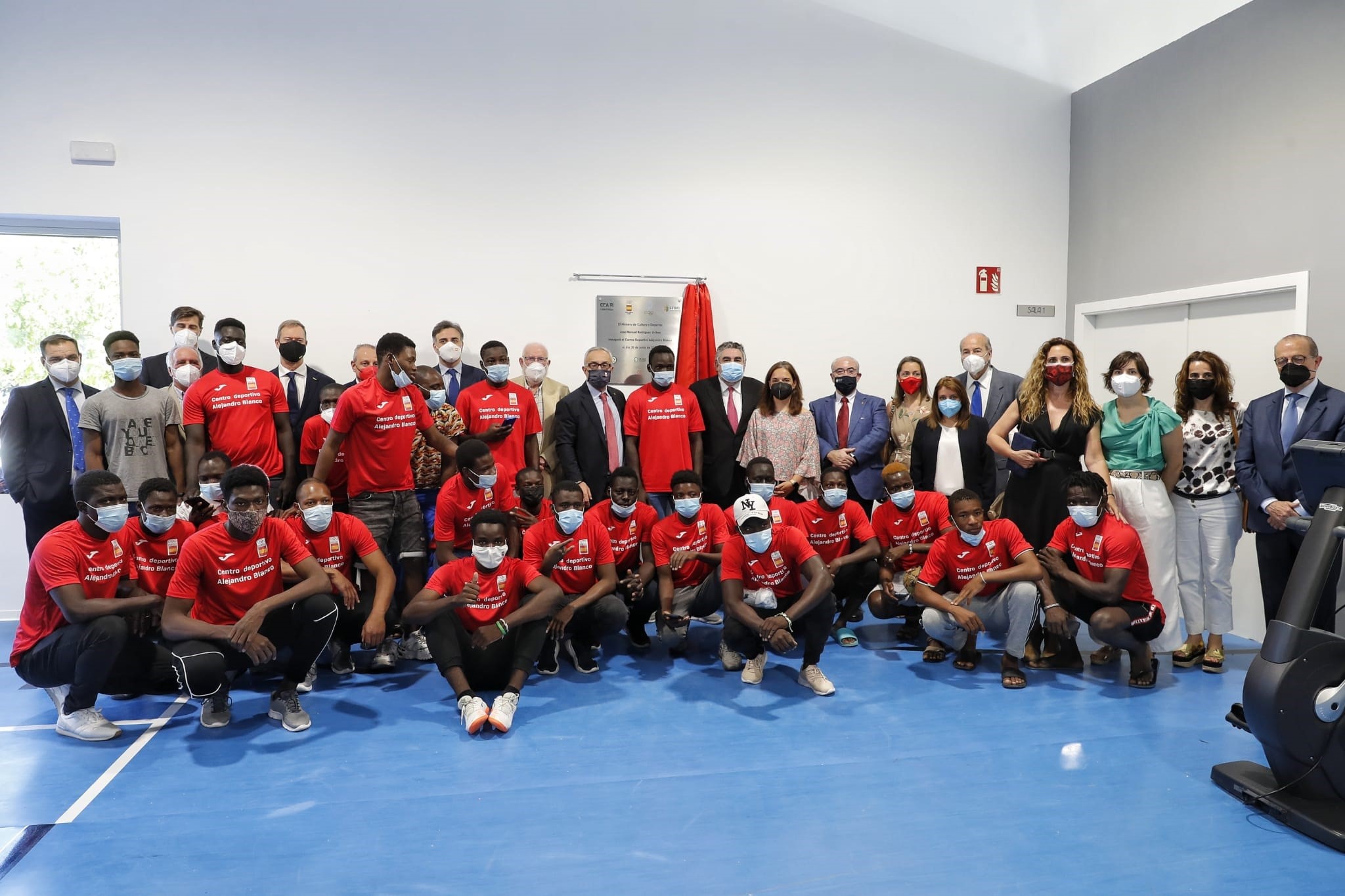 The Sports Center is named after Alejandro Blanco, the president of the COE and creator of this charitable initiative. Blanco is also the key player in the Winter Olympic bid, and considers his meeting with Bach would also be a good time to update the Olympic leader on the 2030 Olympic aspiration which continues to be hampered by misunderstandings.

“If there is no agreement, there is no candidacy,” said Blanco, about the project to organize the 2030 Winter Games in the Pyrenees, and for whose distribution of sports venues the governments of Catalonia and Aragon have not reached an understanding.

“It’s not going to be a project just for Aragon or just for Catalonia,” the Olympic leader told Efe. “The candidacy will be presented by the COE and signed by the two regional presidents and by the Government of Spain. If this is not the case, we will leave it and we will start thinking about something else, in 2034 or whenever.”

Blanco added he will continue “fighting until the end” to reach an agreement between the governments of the two communities, but insisted that consensus, if it is reached, must arrive before May 20.

“On June 1, the president of the IOC Thomas Bach will come to Madrid. If there is going to be a candidacy, we need to know less than ten days before in order to present him with something concrete that day. A lot or a little, but we have to show him something,” he insisted.

Several Olympic experts estimate the lack of agreement against Sapporo, Salt Lake City and Vancouver in the race to be chosen for 2030 does little to help the Pyrenees’ candidacy. After a technical commission in which all the parties were represented reached an agreement on the distribution of sports venues for the Spanish candidacy, the Aragon government distanced itself from it, considering that it did not participate on equal terms with Catalonia. The COE managed to reopen the negotiations, but given the lack of consensus, both Catalonia and Aragon have mentioned the possibility of presenting separate projects that include only facilities in their respective communities. “If there is no agreement, there is no candidacy,” insisted Blanco. “The other option to a deal is to not show up.”

The president of the COE called to think of an integrating project that would regenerate the mountain and that would benefit, he recalled, from European funds. “Just by being there, you already win,” he said according to Efe.

The visits to the candidates by IOC personnel have already begun, but the lack of consensus keeps the inspection of the Pyrenees frozen. Although Blanco urged an agreement for May 20, the IOC is expected to announce the venue for the 2030 Games between the first and second quarters of 2023. The possibility is also open that 2030 will be chosen and also that of 2034, which could block the Olympic project for 12 years. Blanco promised to continue “fighting until the end” to bring the two communities to an agreement, although his dialogue with Aragon seems less fluid than that between Catalonia.