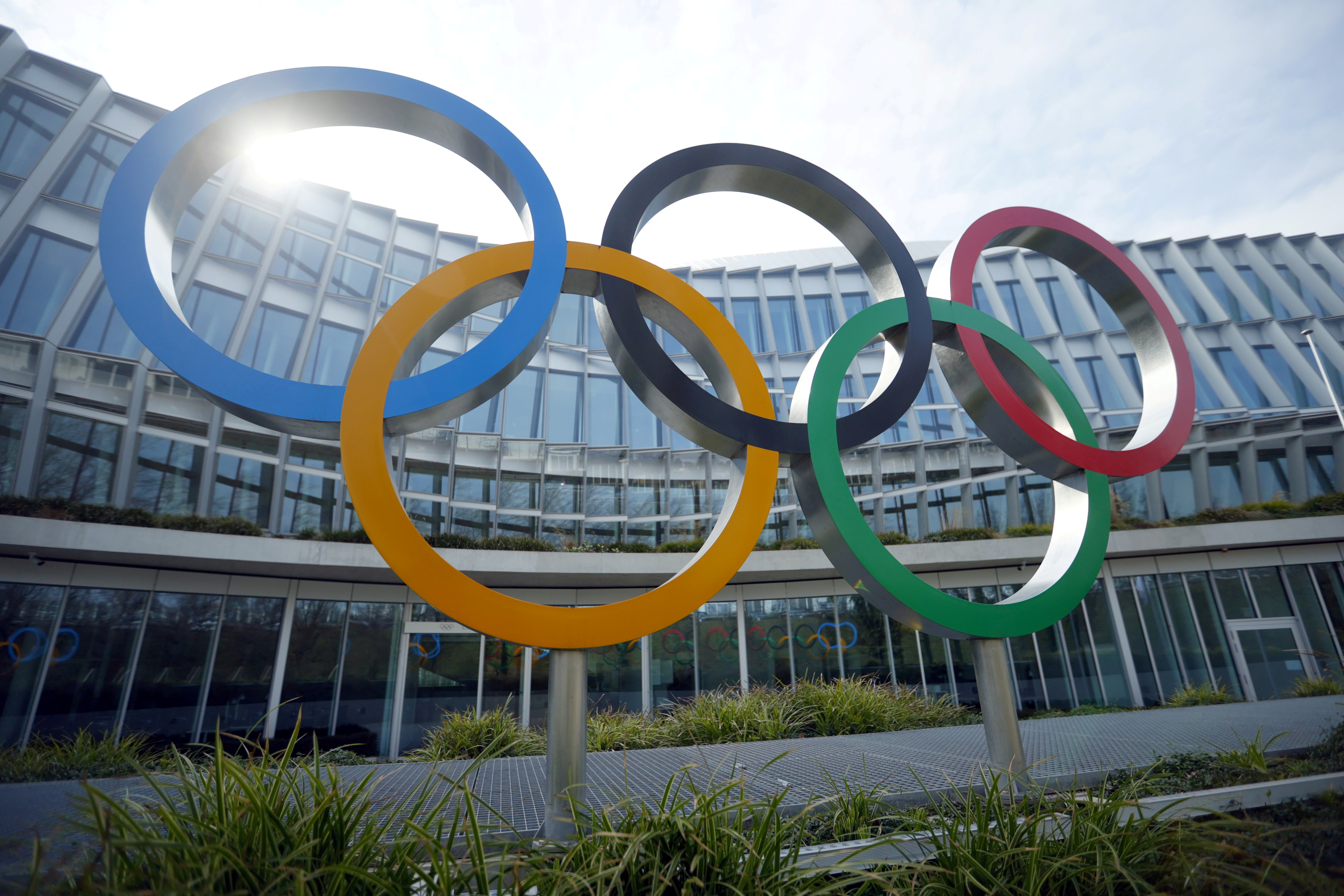 Spaniards don’t know how to lobby.

The phrase was heard when on October 2, 2009, it slipped out in Copenhagen. Luiz Inacio Lula Da Silva had already cried, all of Rio 2016 was still celebrating and Mike Lee, the great spin doctor of world sport, gave this explanation when I asked him why Madrid had lost again.

Spaniards don’t know how to lobby.

Lee, who advised Rio and would die in 2018 at the age of 61, had the experience and knowledge to develop the argument, to explain why it is that Spaniards don’t know how to lobby. And he did, he explained it, although he asked that those words never leave the framework of the conversation in confidence that we were having in Denmark. And so it was.

Theresa Zabell, two-time Olympic gold medalist in sailing and head of Madrid’s bid for 2020, a race won by Tokyo, develops Lee’s argument from another angle: Spaniards do not know how to speak English well, and that takes away their possibilities when it comes to measuring themselves against the Anglo-Saxon world, but also to seduce and convince it.

“There are many people in Spain who could make a great lobby, but they have a problem with the language. When you can’t relate to people because you speak a little bit basic English or French, then it’s very difficult to empathize with other people,” Zabell said during a recent conversation with Around the Rings in Madrid.

Zabell has the advantage of being born in Ipswich, England, and bilingual since childhood, but that doesn’t take away from the truth of her observation. 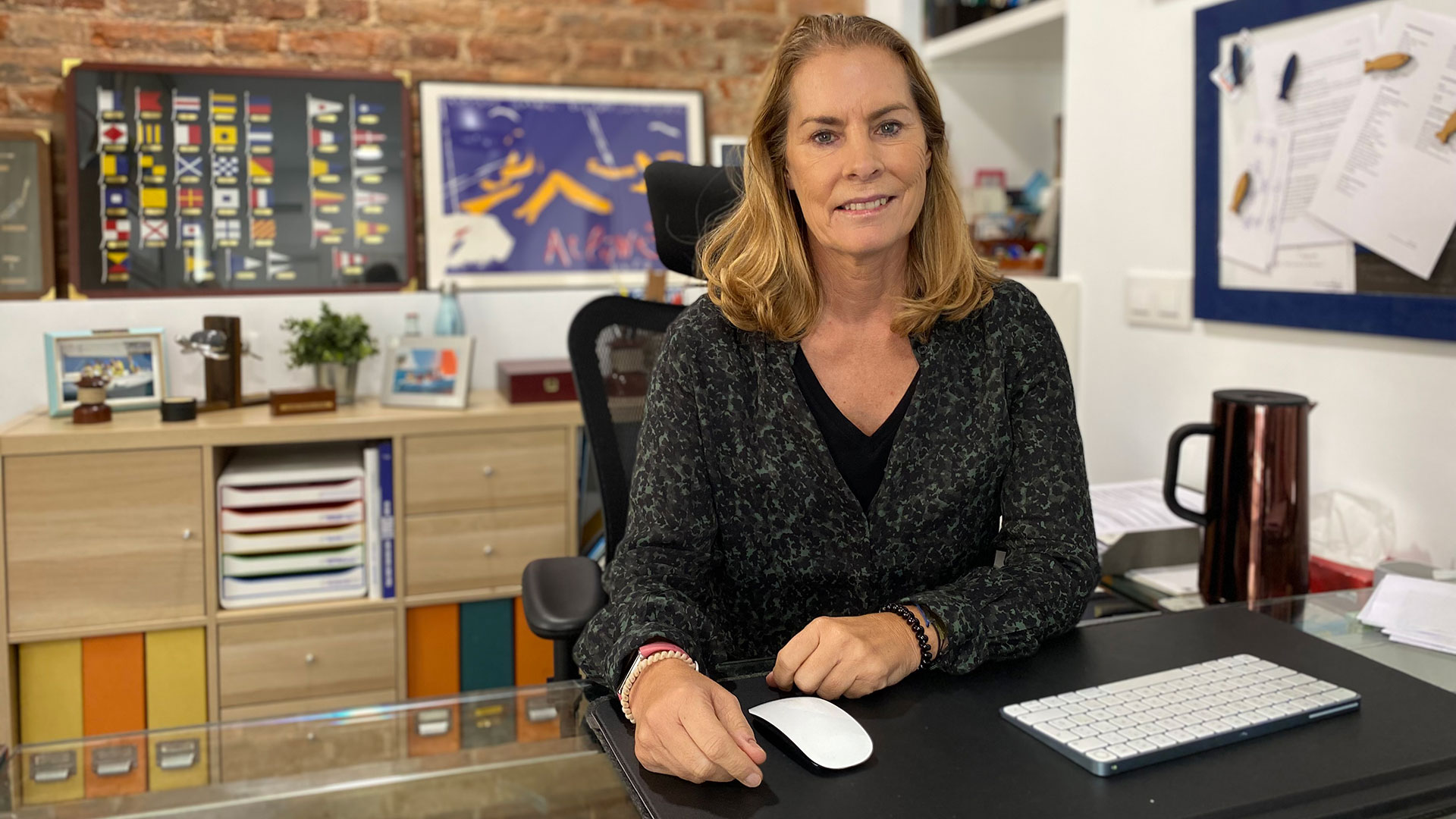 And although in Spain people still remember the “relaxing cup of café con leche” with which the then mayor of Madrid, Ana Botella, tried to seduce the Olympic world during her final speech at the 2013 assembly in Buenos Aires, Zabell believes that this was irrelevant and points to something else: the dinners, the casual encounters, the small talk. Those little drops that fill the pond of trust when it is time to give oneself to a candidacy. If you are not fluent in English, it is much more difficult to fill that pond. If it fills up at all.

Of course, it could be said that all that is no longer necessary, because Olympic venues are no longer won in a race with an almost unbearable crescendo that ends in a kind of Oscar ceremony (“and the winner is”).

No, not anymore. Nowadays, everything flows in a series of conciliatory meetings, slow conversations and technical presentations that allow the hard core of the International Olympic Committee (IOC) to deliver a chewed and almost digested candidacy to the rest of the members. Brisbane, which won the 2032 Games with a serenity and discretion that astonished many in the run-up to the pandemic Tokyo 2020, knows this well. The announcement of the Games host is no longer the climax it used to be. 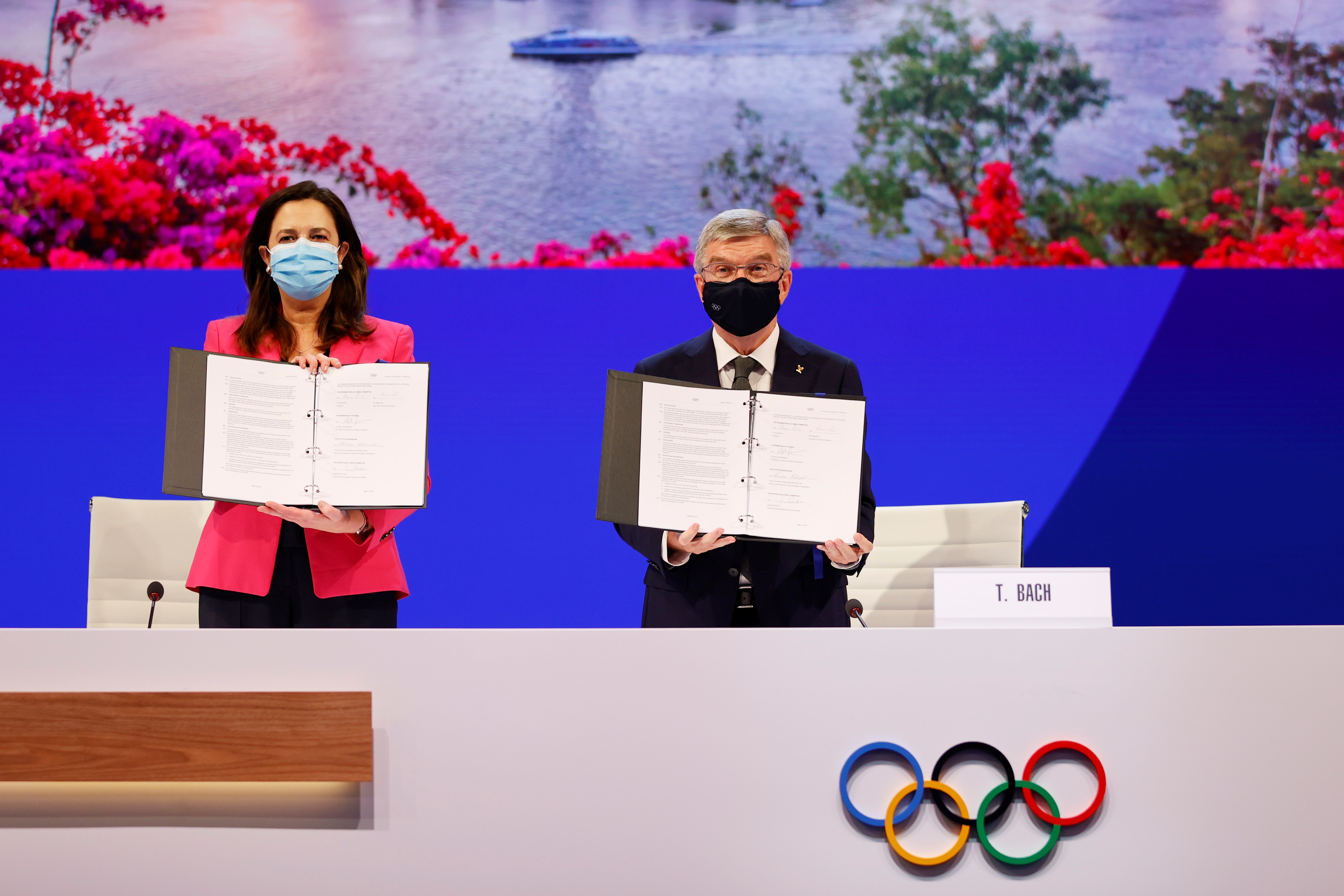 Is this how the Games are decided now, many wondered.

Yes, this is how the Games are decided now. And Spain is back in the fray, this time not with the defeated Madrid for 2012, 2016 and 2020, but with a bid for the 2030 Winter Games. Spain intends to bring the Games to the Pyrenees for the first time, the mountain range that marks the border between Spain and France and is home to a third state, Andorra.

It is doing so with a brand that is synonymous with success, Barcelona, but adding Zaragoza, in what is a great little operation of State politics for Spain, which has been facing independence tensions in Catalonia for years.

And the question is obvious: if Spain couldn’t win with a Madrid that for 2020 had the best technical qualification, why would it have to do so for 2030 against winter sports behemoths and cities with winter Olympic history like Nagano, Salt Lake City or Vancouver? 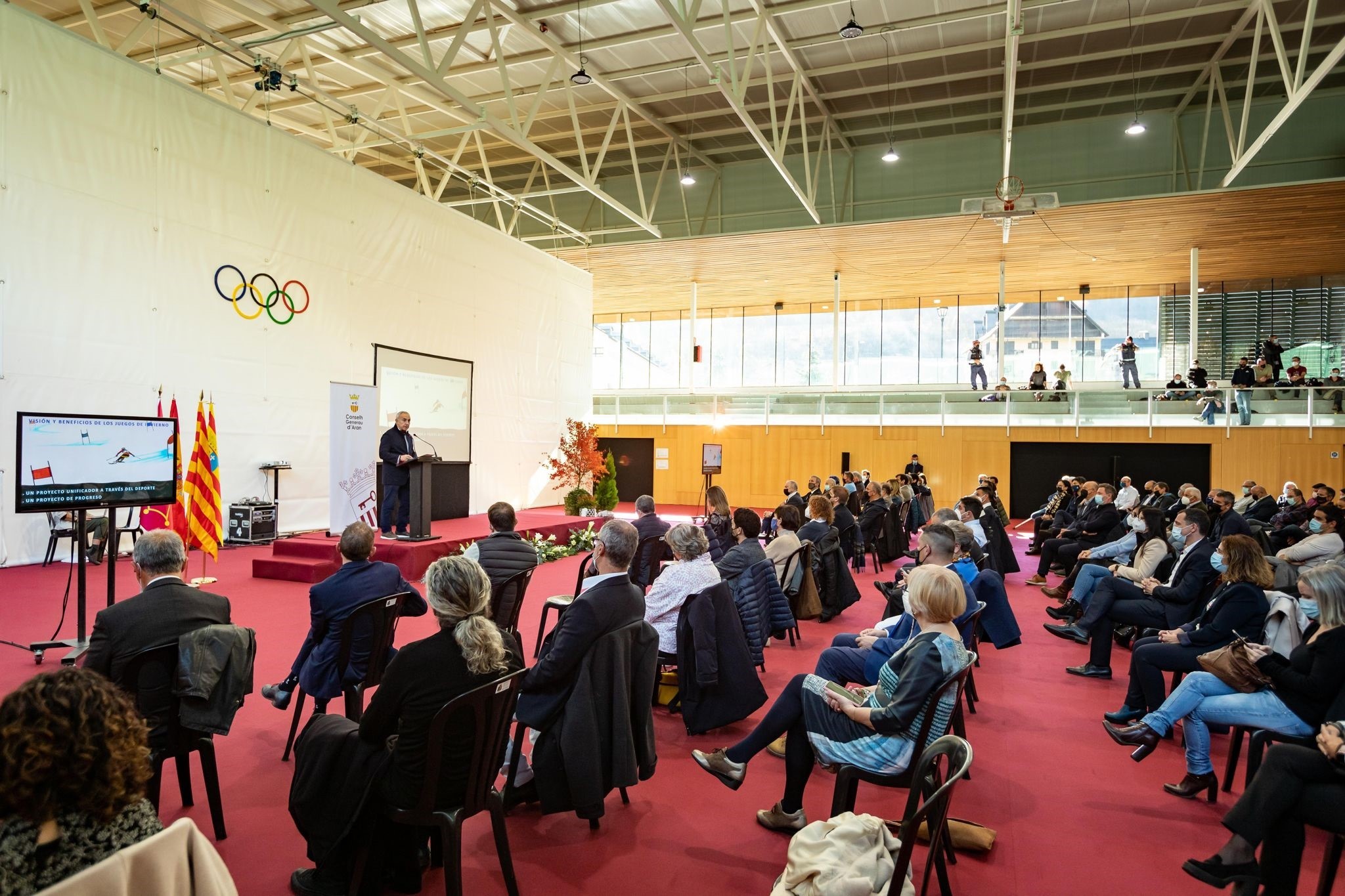 The president of the Spanish Olympic Committee (COE), Alejandro Blanco, during the conference 'Olympism as a driver of territorial development', as part of the initiatives to support the Pyrenees-Barcelona bid for the 2030 Winter Olympic Games / EP

“Anglo-Saxon bias doesn’t help,” Zabell points out. “But every time we’ve hosted a major sporting event we’ve been very successful. Unlike the Germans or Anglo-Saxons, we sometimes improvise, but we always come through, and this is a deal breaker for people further north.”

And there is a recent fact, that of Rio de Janeiro winning the 2016 Games despite the fact that it obtained the worst score in the technical evaluation. A Latin bid, full of improvisations and problems, but with Lee’s Anglo-Saxon lobby.

After those three consecutive slaps to Madrid, there are many in the Olympic world who have the impression that Spain is owed some justice. One could argue that the Games already went through Spain with Barcelona in 1992, but that venue would have been impossible to win without Juan Antonio Samaranch as president. The Barcelona Games were then fabulous, although in 1987, when Samaranch said “Barcelona”, expectations were different and there were many doubts.

Surprisingly, in the final stretch there was some justice for Madrid. Without looking for it, but it was there. The Spaniards could not have known it in 2013, but winning the 2020 venue would have been a joy with a destiny of failure and shame. Japan was in 2020 in a position to postpone the Games and organize them a year after the scheduled date. Without an audience and with Kafkaesque controls and restrictions, yes, but it held them, fulfilled its agreement with the IOC.

Spain would not have been able to, because its pandemic 2020 was very dark and dramatic. Today, in 2021, it is one of the countries that vaccinated more and better and is much better positioned than most of its European neighbors. But in 2020, Spain would have said to the IOC “we give you back the Games, we can’t do them”. And that would have been a drama.

The World Cup every two years, a political battle where everyone can lose out