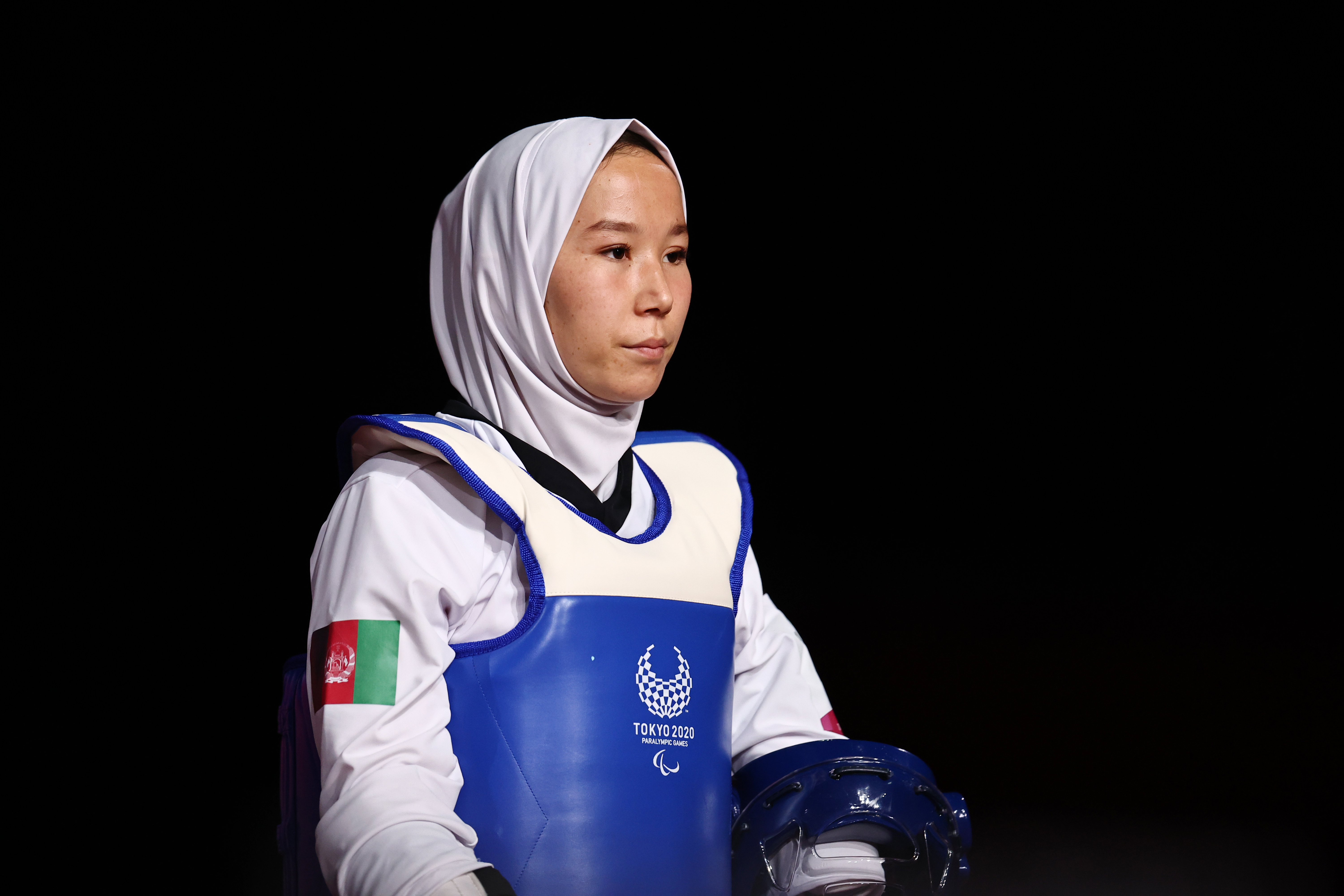 Khudadadi, 22, narrowly lost out to Uzbekistan’s former European bronze medalist Ziyodakhon Isakova in her opening bout at the Makuhari Messe Hall in Chiba on the opening day of the para-taekwondo event which runs until Saturday.

Born without a right arm, the Herat Province native, who took up the sport after watching Afghan taekwondo Rohullah Nikpai win bronze at the 2008 and 2012 Olympic Games, lost 17-12 to her Uzbek rival who went on to finish in fifth-place.

Khudadadi returned to action for a repechage bout against Ukraine’s five-time world champion Viktoriia Marchuk and won the first two rounds before being overwhelmed in the third to lose out 35-14. 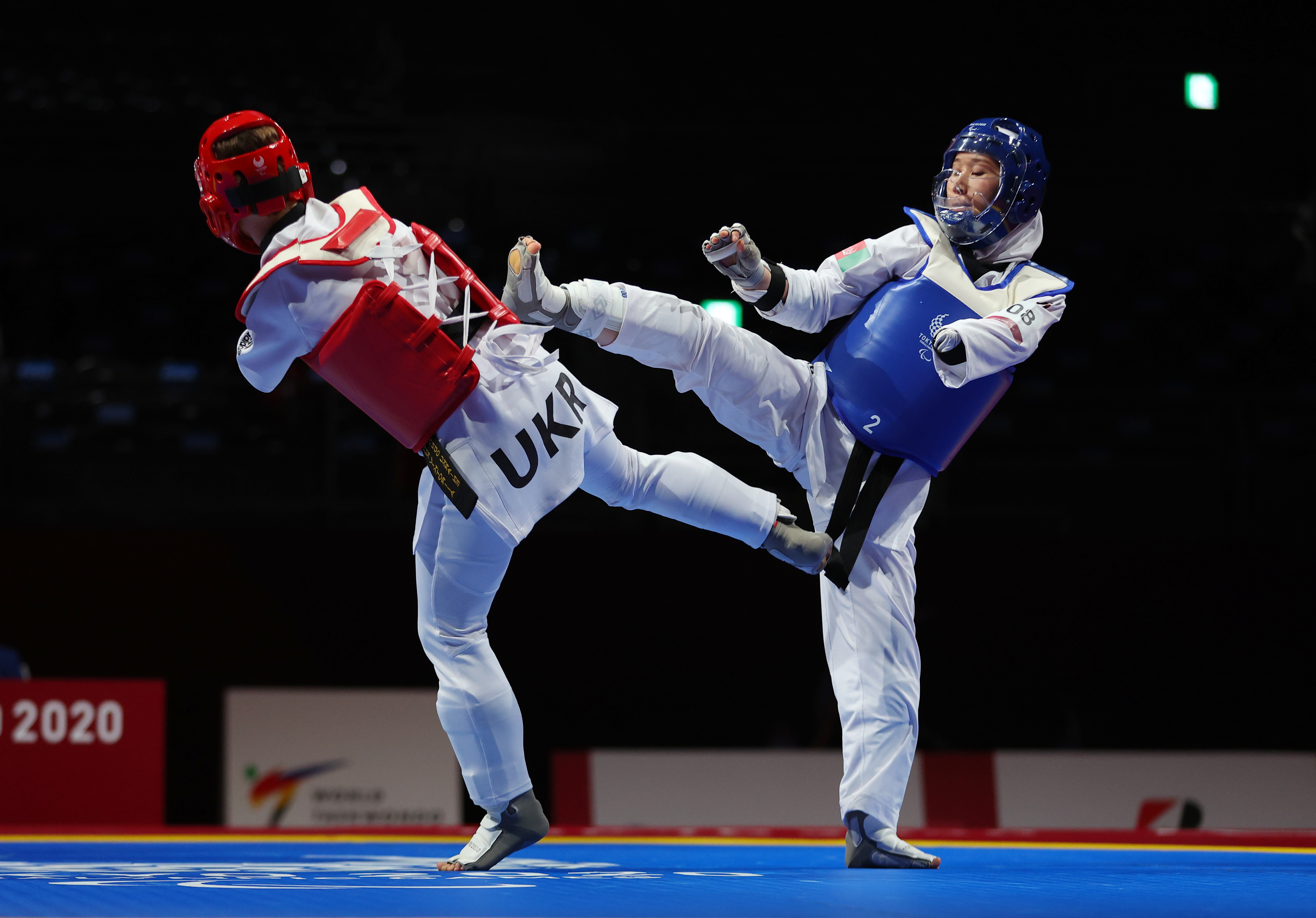 The two-strong Afghanistan team, which also includes athlete Hossain Rasouli, are exempt from media duties at Tokyo 2020 in order to enable them to both focus on their competition and to support their well-being and mental health.

Ukraine’s Marchuk spoke of her emotions after competing and defeating Afghanistan’s second Paralympian in Tokyo.

“Of course I have worries and concerns regarding the situation in Afghanistan right now.

“I am very glad my opponent managed to come and to compete with me.”

Marchuk was pushed all the way by Khudadadi who led after the second round.

“Perhaps my opponent was indeed stronger than me. But I worked a lot, trained a lot and managed to win the fight.

“I was very confused and worried a lot, because the first part of our fight was very uneven.

“But I gathered all my strengths and I had the determination to win.”

IPC Spokesman Craig Spence, when speaking at a press conference on Thursday at the Main Press Centre, said: “Zakia competed this morning, she was the first athlete to compete in para taekwondo.

“We’ve left them be for the last few days just to focus on competition because that was their dream - to come here and compete.

“We’ll now start to have conversations about what happens in terms of the closing ceremony and where they go next.”

Khudadadi’s teammate and athlete Hossain Rasouli made his eagerly-anticipated appearance at the Tokyo 2020 Paralympics on Tuesday at the national stadium as he recorded a new personal best distance in the men’s long jump T47 event. 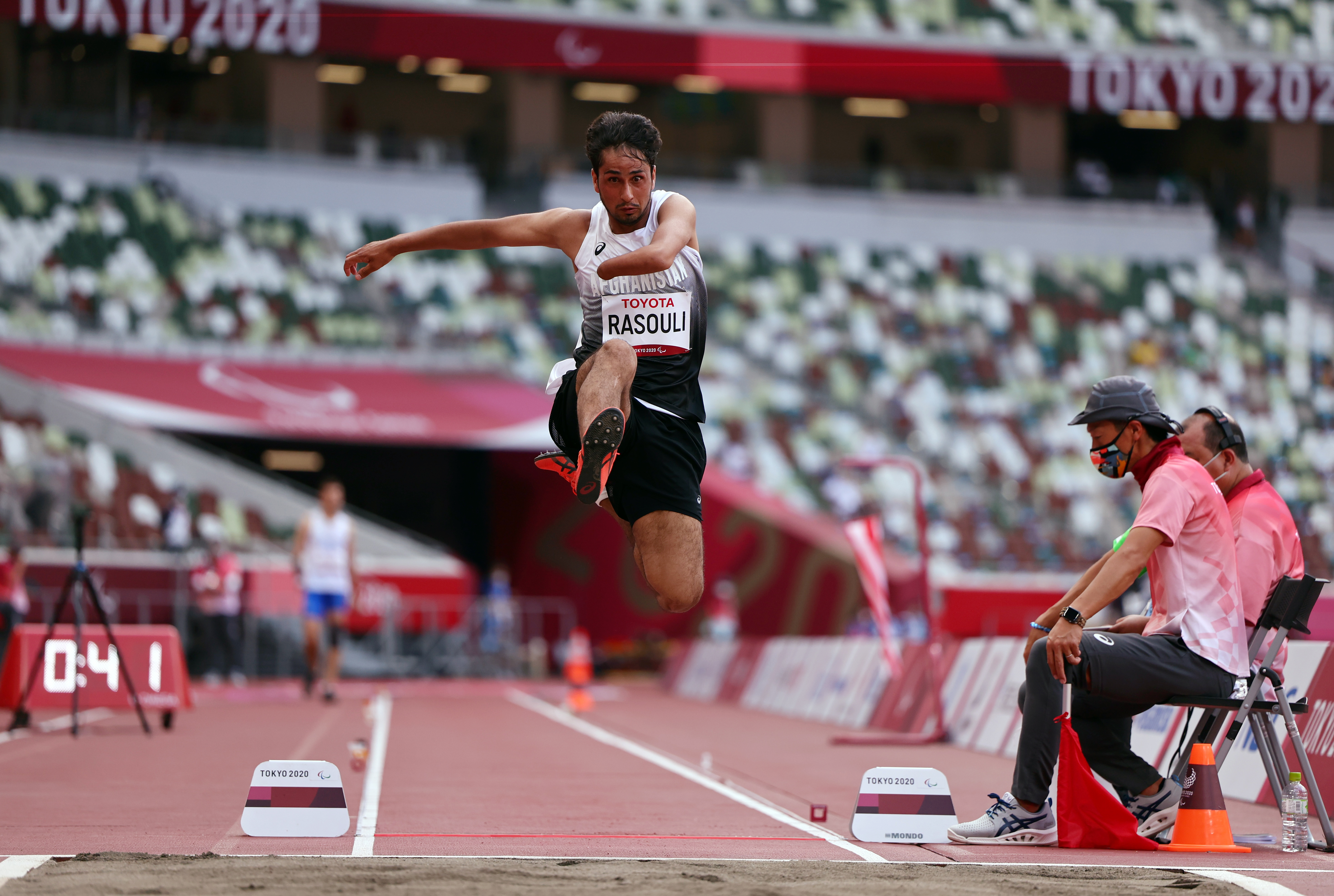 The Tokyo 2020 Playbook states that athletes would leave Tokyo 2020 within 48 hours of their competition but Rasouli is still in Japan.

“Yes, the Playbook does apply to all athletes and the principles are that those athletes would leave within 48 hours of their competition,” said Spence.

“There’s a difference between principles and having to be enforced.

“The priority here is the health and wellbeing of the athletes.

“That is what we are doing and therefore we will take all necessary time to ensure that when this athlete leaves Japan they’re going to a country that will love them, respect them and give them a home.

“We are in no rush to do that and we know the playbook rules - 48 hours - and we will do what is best for the athlete here.

“We’ve said that from the word go and that will not change.”