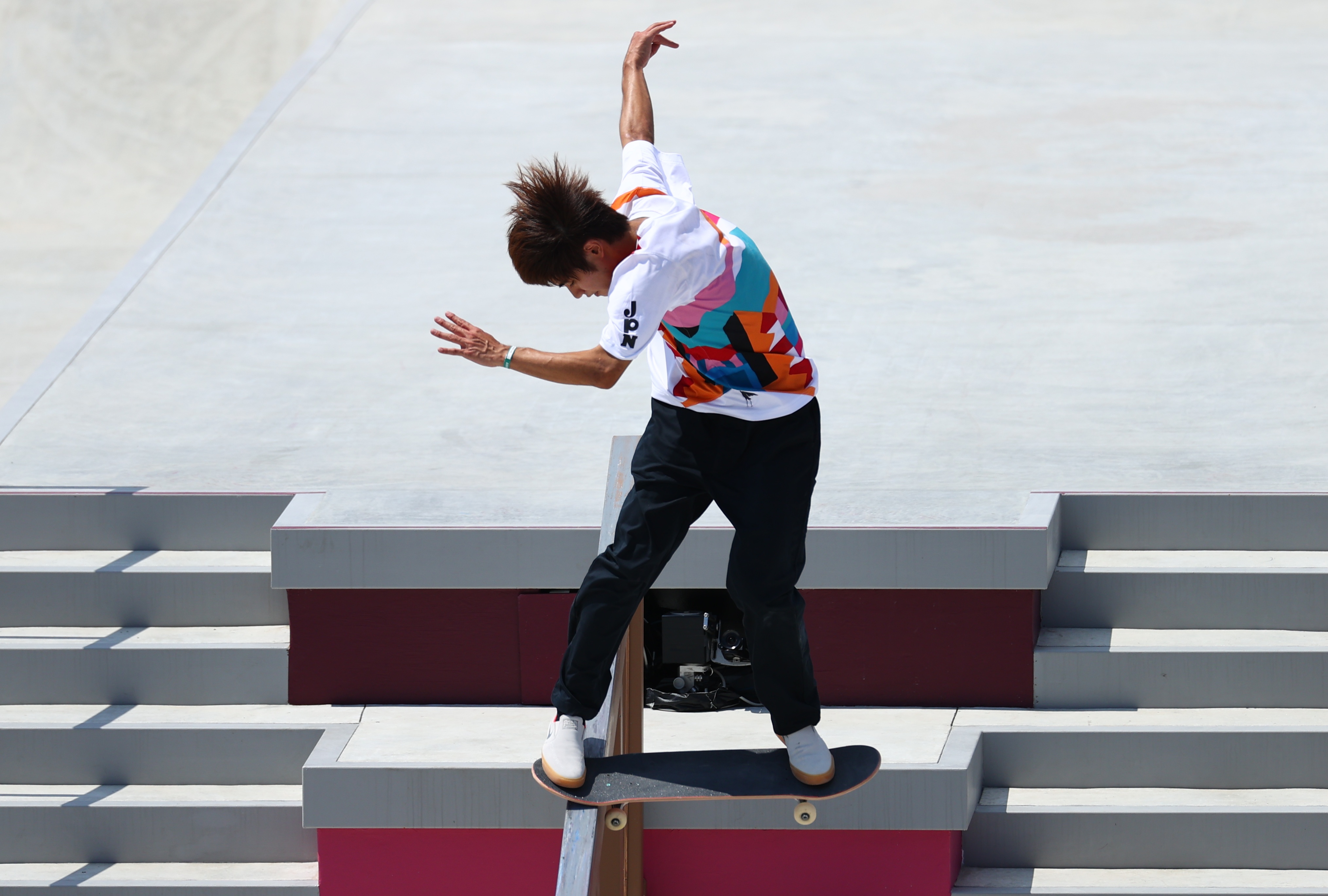 He says his proudest achievements have been creating youth development programs around the world that utilize skateboarding to help under privileged  and disadvantaged youth.

Here he gives Around the Rings this review of the first day of skateboarding in the Olympics:

My overall thoughts on the skateboarding competition on Saturday night prime time in the United States. (Sunday morning July 25 in Tokyo).

Many IOC members, including NBC, thought that skateboarding would be the “Messiah for the Olympics”, that it would bring a younger audience.

I am disappointed that the TV ratings for Saturday were so disappointing for the IOC and NBC, but there were clear warning signs! I’ve been saying all along that skateboarding if done right, would be a tremendous success. But I also warned that not done correctly it could be a dismal failure … and unfortunately, I was right!

Saturday night, was the first time in the history of skateboarding contests that a contest was shown on primetime and I believe the huge ratings drop that NBC received, was a direct result of skateboarding’s poor performance.

HERE IS WHAT I OBSERVED

SKATEPARK – the skate park itself was way too big for TV. One guy skateboarding over a skatepark the size of a football field does not make for very good visuals. The poorly thought-out format, on top of a massive unused skatepark with only one skater, made the attraction for TV even worse. I understand that skatepark might have needed to be that big in order to donate to the city, but most of the park was not even used during the contest. Someone should have covered 2/3rds of the park with temporary grand stands or signage and it would have been great for TV. 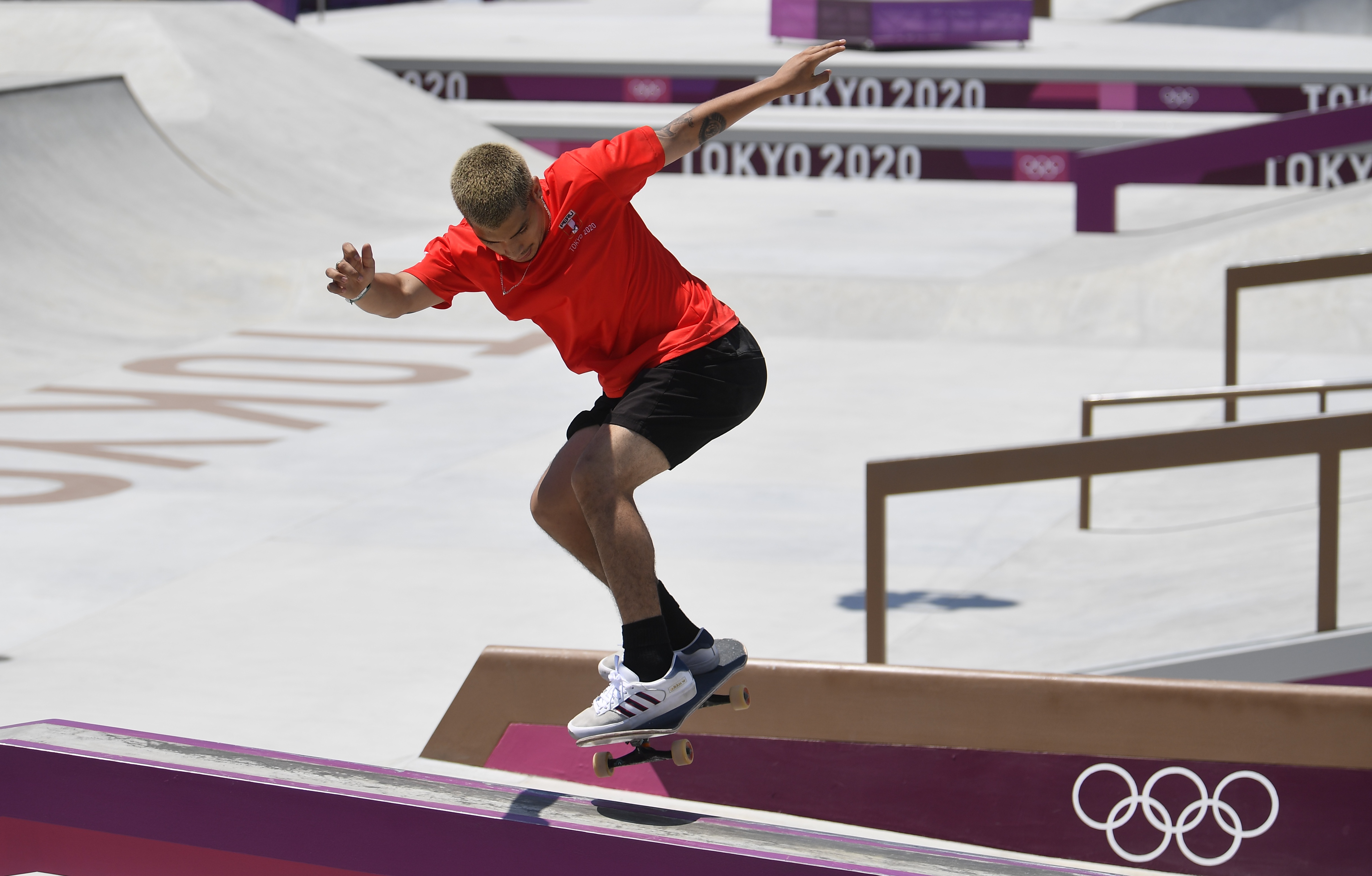 Color schemes at the skate park were terrible and skateboarders blended into the light gray concrete. They should have used color in the park. I had confidence in the Tokyo skatepark builder, because I hired and trained them to build the very first concrete skate park for a competition. The builder should have known better than to make the skate park so bland looking for TV. I taught them that color makes for great TV!

FORMAT – the format being used in Tokyo is exactly what I warned Kit (McConnell, IOC sport director) about several times. Single skater runs for 45 second is terrible for TV - but don’t take my word for it. Just look at the history of every skateboarding contest on TV that uses single skater formats and their resulting poor ratings, that should have been a giant warning sign for the IOC and NBC.

The problem is skateboarders and people who work in the industry have tunnel vision. Right now, many in the industry are having trouble finding their next meal, so they are not worried about a billion-dollar TV package and what looks good for TV. The skateboarding industry doesn’t change! And it strictly adheres to the motto: “we’ve always done it this way”. That motto doesn’t work for TV!

Before I came along, skateboarding was not broadcast live on TV and they only showed highlights of the street contests. WSF (World Skateboarding Federation) sanctioned events and WSGP (World Skateboarding Grand Prix)-sponsored events used a format designed in conjunction with a producer who had Olympic producing experience. Together we made a format appealing to skateboarding fans and TV audiences alike, it’s a shame that skateboarding did not put its best foot forward in Tokyo and that decision makers ignored the warning signs. 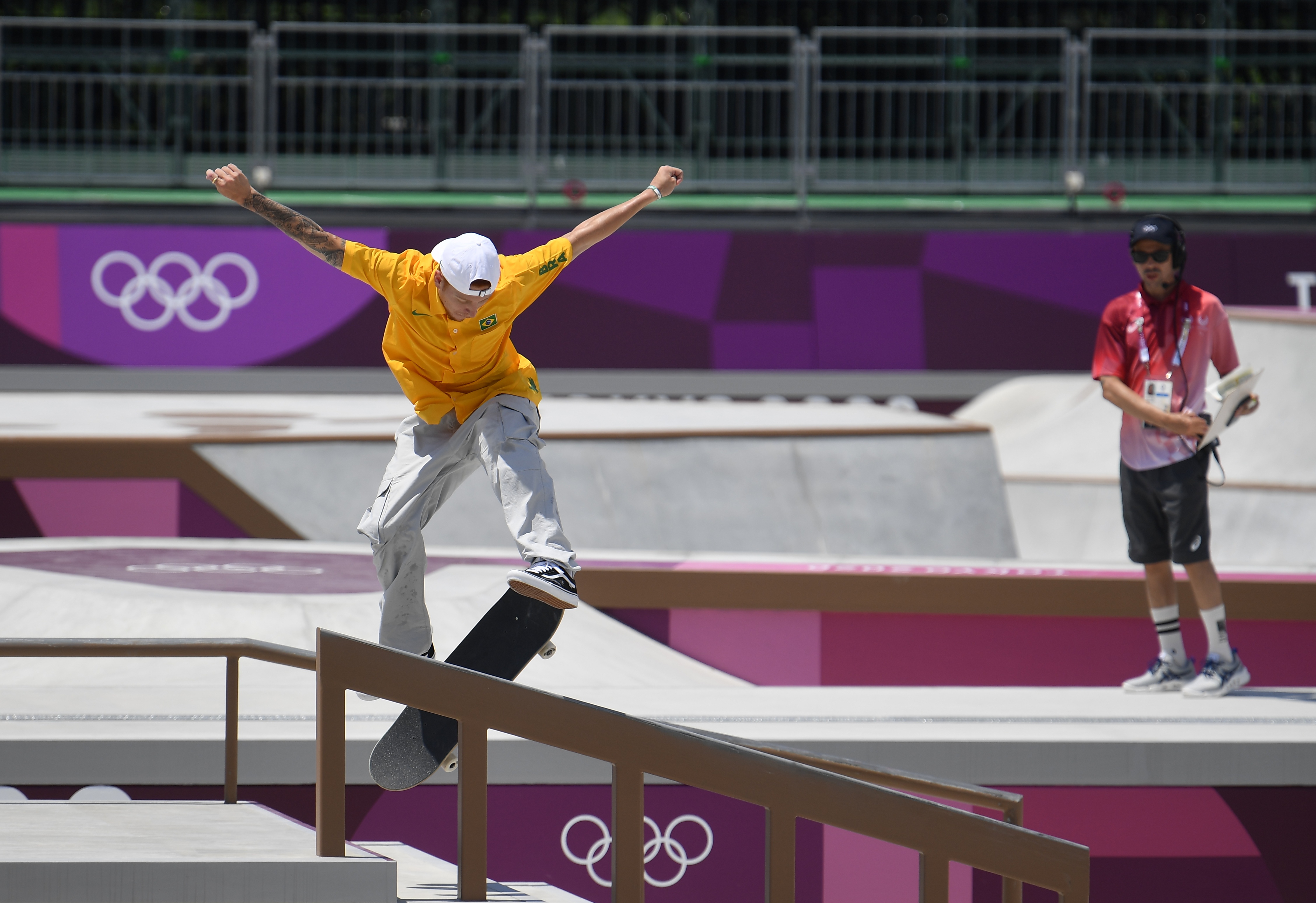 Nobody watches skateboarding when they use this single skater format! It’s too boring and non-skate people can’t follow! Under my head-to-head format we were the number 1 rated show in Fuel TV’s history! The number 3 rated show was a rerun of the same contest.

Watching a single skateboarder on a massive skate park casually cruising around, when they fall, they just casually get back up and walk up a ramp to start again. Where is the sense of urgency? Where is the intensity? Where is the drama? That’s why people turned off NBC this contest format is terrible for TV!

It was painful to watch for everyone and the ratings showed just how painful it was. This format obviously did not bring viewers to NBC and it turned off NBC’s current audience as well.

WSF paid for a focus group to watch different formats and WSF’s head-to-head format was favored over all others. It’s also the only one that people understood and I shared the results with Kit McConnell and NBC!

The Olympic audience is not sophisticated in skateboarding. They don’t understand the tricks. The announcers didn’t explain the scoring and they failed to take the time to talk about the tricks. Most of the time Zitzer never even explained the trick. Zitzer is a great guy but so is Michael Phelps, but Phelps’s is a laid-back guy too and NBC doesn’t want him to be the color commentator for swimming.

Overall, I think it was the perfect storm for bad ratings, a combination of bad visuals, bad announcing and bad format that doomed skateboarding in its primetime debut.

I hope NBC and IOC has the patience to give us another chance in France because this was embarrassing! 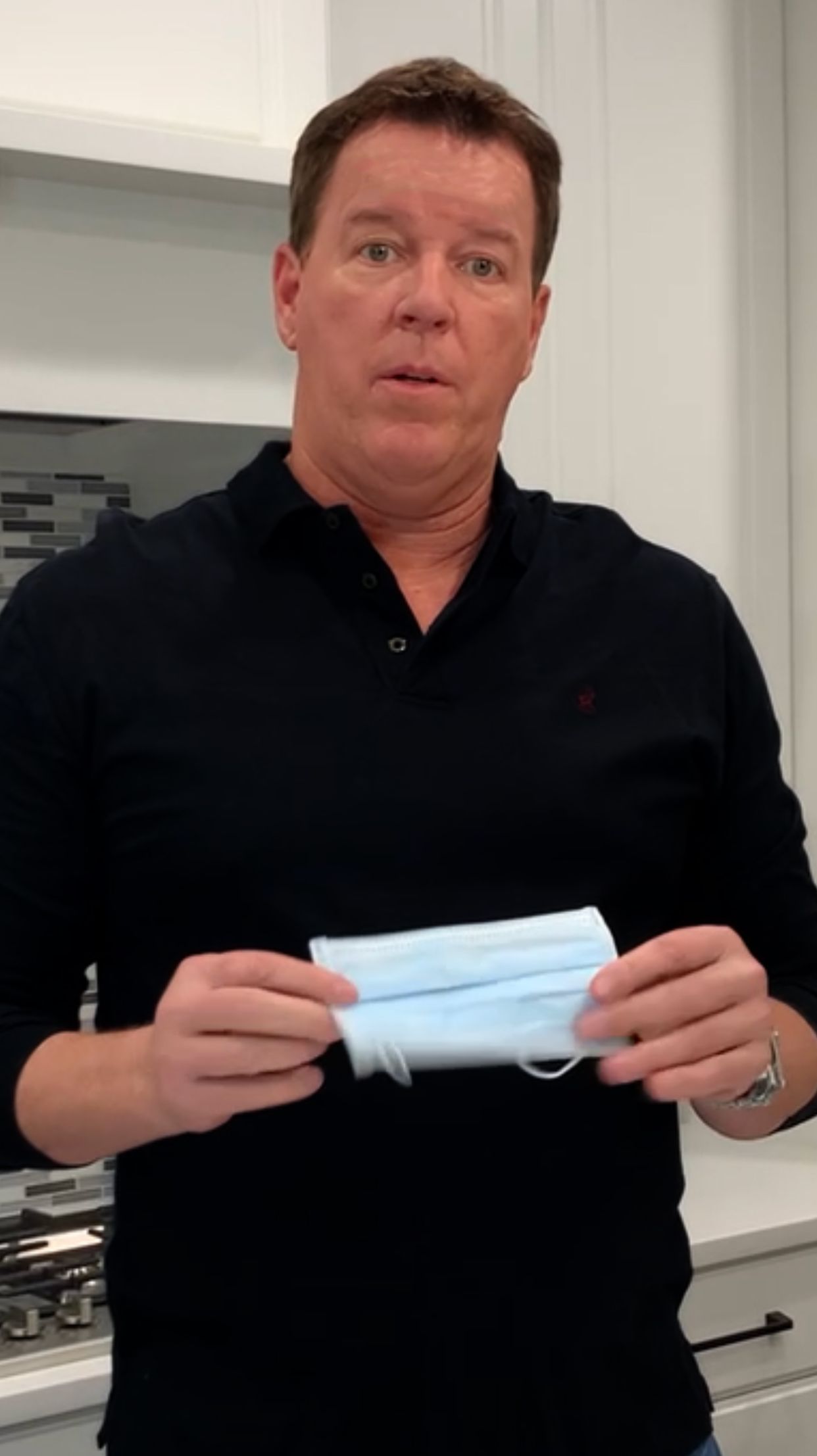 Editor’s note: World Skate is recognized by the IOC as the governing body of skateboarding.