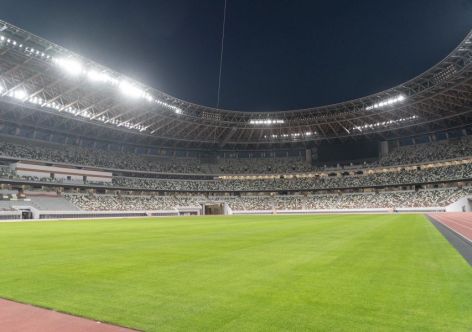 (ATR) There will be no fans in the stands at the Tokyo Olympics.

The decision, taken during a meeting of major stakeholders late Thursday, followed a Japanese government move to declare a coronavirus state of emergency for Tokyo that will last through the Olympic Games.

There had been a plan in place for a limited amount of domestic spectators, but that was dependent on the state of emergency being lifted in time for the start of the Games on July 23.

Foreign spectators had been excluded from attending in March.