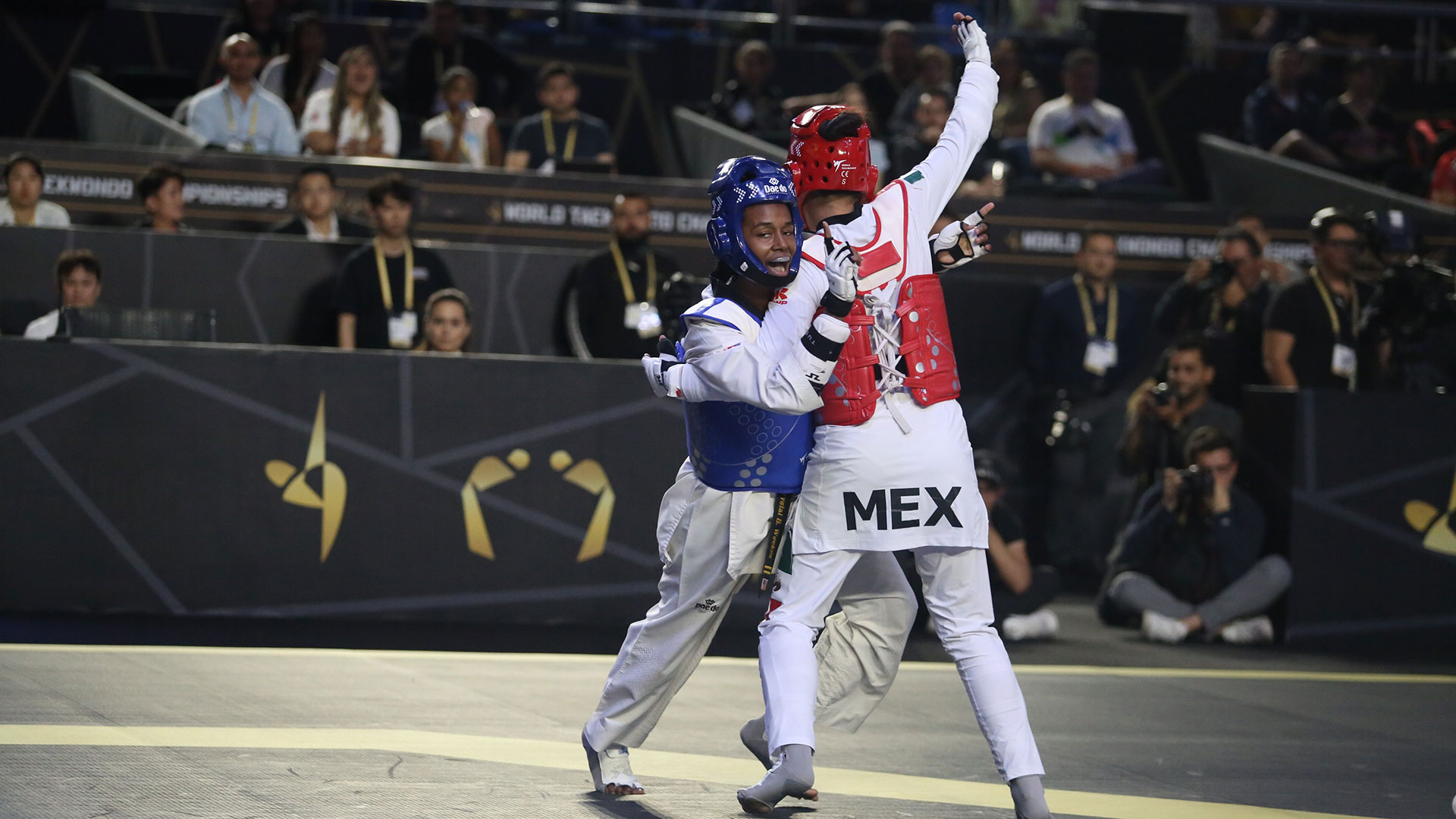 With the first Grand Prix in Rome, Paris and Manchester held, the Guadalajara World Championship became the fourth qualifying event for the next Olympic Games in Paris 2024, where taekwondo will be present with the same eight weight categories since its inclusion in Sydney 2000.

More than 20 Olympic medalists were among the 700 taekwondists who participated in Guadalajara in an attractive World Championship, which was originally going to be held in 2021 in the Chinese city of Wuxi, but which, due to the Covid-19 pandemic, was delayed by one year and relocated to the Mexican city that hosted the 2011 Pan American Games. The locals hosted a historic competition for their country: in addition to winning six medals (3 gold, one silver and one bronze), Daniela Paola Souza, world champion in -49kg, became the MVP of the event. On her way to gold, Souza eliminated in the semifinals the last Olympic champion in the category, the Thai Panipak Wongpattanakitt, with a twisty kick at the close of the third round.

In the quest to make taekwondo a more “dynamic, fair and transparent” sport, the World Championship launched the new competition format using the logic of tennis scoreboards, in which each round starts from scratch, keeping the stage open and attractive until the end. Another key regulatory change is the tiebreaker criteria: from now on, the number of swivel kicks recorded and the most sophisticated techniques are those that tilt combat in favor of one competitor over another.

The World Taekwondo Technical Committee took advantage of the World Cup to gather the opinions of coaches and leaders on the new rules and are considering making some adjustments for Paris 2024: “We are always open to opinions to try to make a better taekwondo, not only for spectators but also for television. We had a meeting with 20 coaches from all over the world and got a lot of feedback, but we’ll only make a small adjustment for Paris. Most of the respondents had no problems with the rules,” said the head of the World Taekwondo Technical Committee, Songchul Kim. 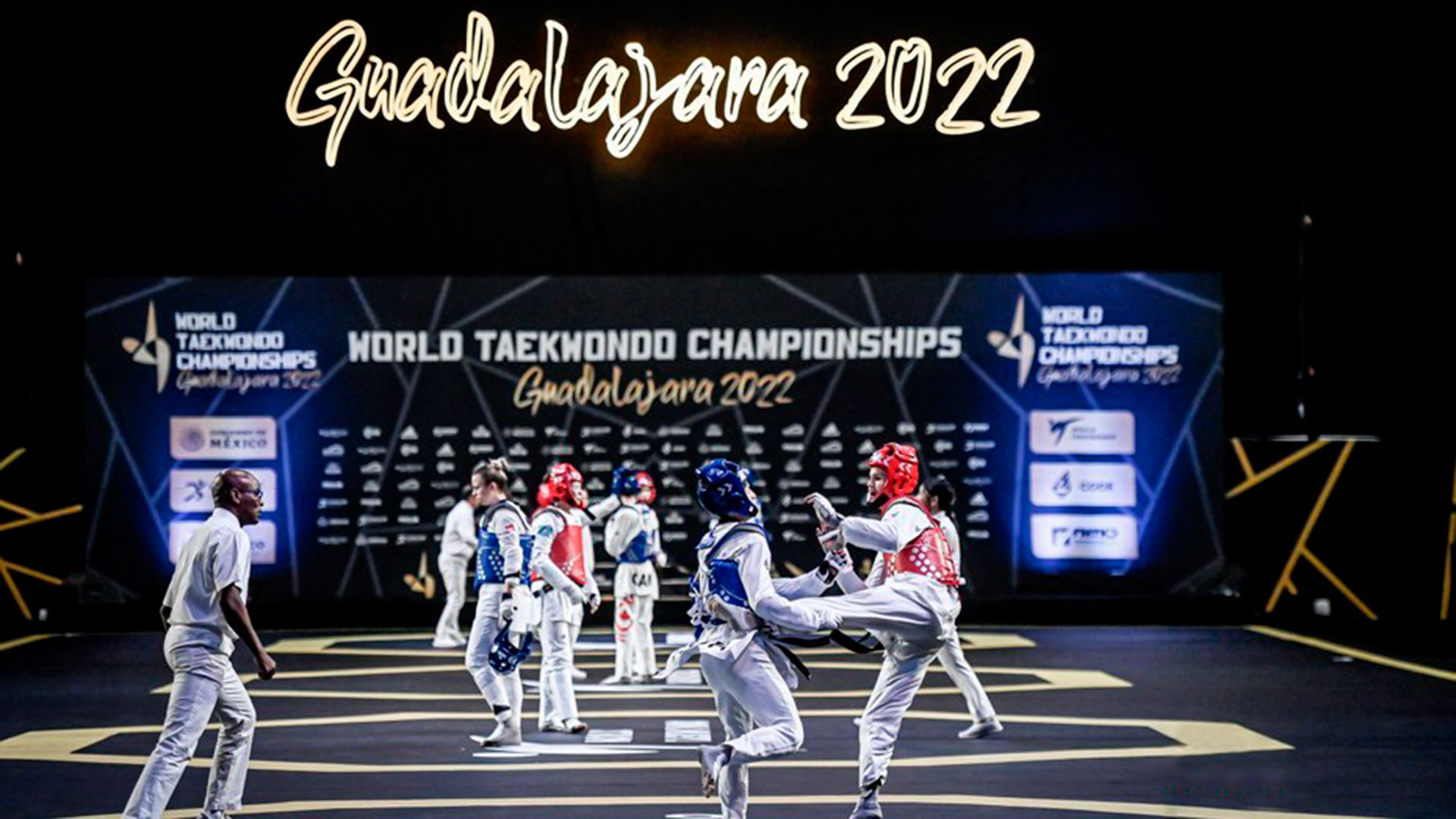 The exclusion of Russia and Belarus, as has happened in all global sports since March following the invasion of Ukraine, was also in the leadership conversation during the World Cup. Considering that at the Tokyo 2020 Olympic Games, Russia led the taekwondo medal table with four medals, its absence reconfigures the international competitive scene. On days of much debate within the Olympic sports community regarding the possible qualification of Russian and Belarusian athletes, the president of the Mexican Taekwondo Federation, Francisco Raymundo González Pinedo, made a firm statement: “I hope that the ban of World Taekwondo will be lifted, since sports and politics should not be mixed together. Athletes have no responsibility for the decisions of politicians.” 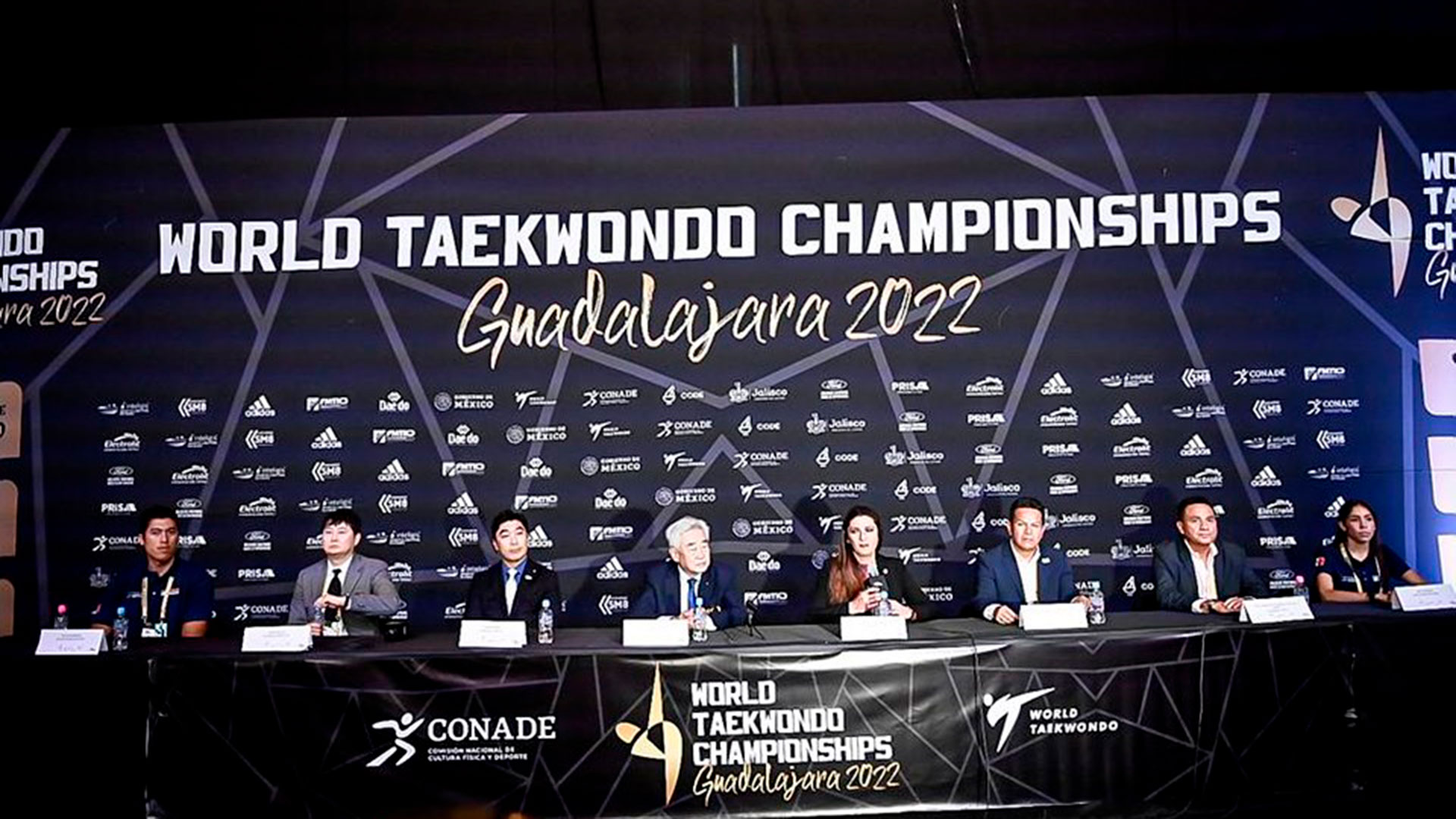 González Pinedo’s statements coincide in time with the speech of the president of the International Olympic Committee, Thomas Bach, addressed to the leaders of the G20 at the Bali Summit (Indonesia): “We can only unite the whole world if athletes from all the National Olympic Committees can participate in the Olympic Games,” said the top president of the IOC to send more signs that give clues of a 2023 with Russians and Belarusians reinstated.