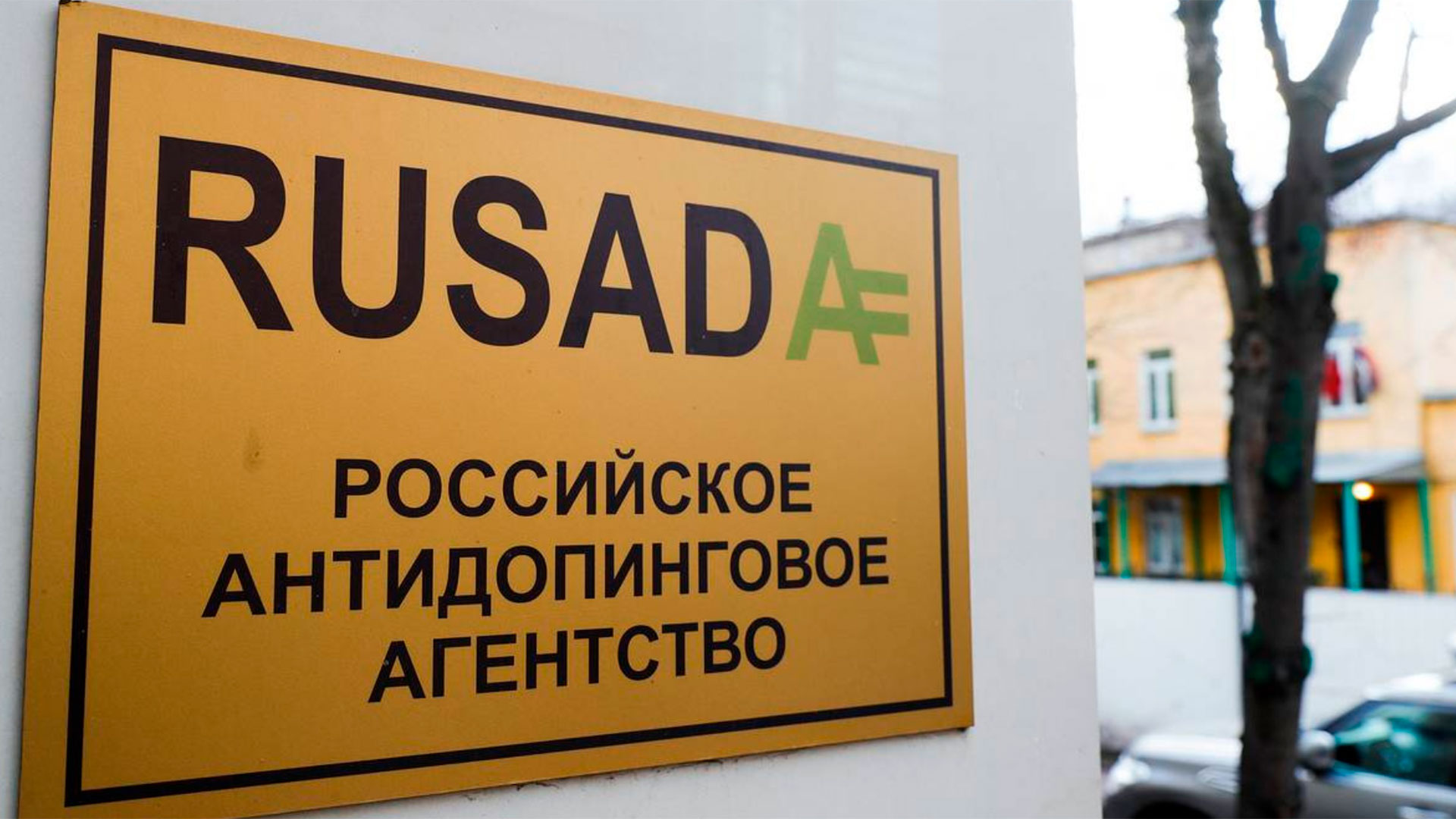 In 2019, the World Anti-Doping Association (WADA) banned Russia from participating in international competitions for four years, considering that there was a manipulation in the doping data provided from Moscow. At that time, the Russian Anti-Doping Agency (RUSADA), suspended since 2015 after testing a state doping plan, was in the process of reinstatement.

The sanction was appealed by Russia to the Court of Arbitration for Sport (TAS), which in 2020 reduced the suspension to two years and allowed athletes to compete without a flag or anthem. In this way, next month WADA will once again consider reinstating RUSADA, although the process promises to be lengthy. And full of cross-statements.

Witold Bańka, who was recently re-elected as president of the World Anti-Doping Agency (WADA), stated that “confidence in Russia’s anti-doping system remains very low and they have a lot of work to do to rebuild it. RUSADA is still not in compliance.”

Banka also stressed that “the reinstatement process does not end on December 17, it only begins on that date,” and pointed out with Russia: “Of course we are not naive and when you look at the past, it’s obvious that what they did was a crime against fair sports.” 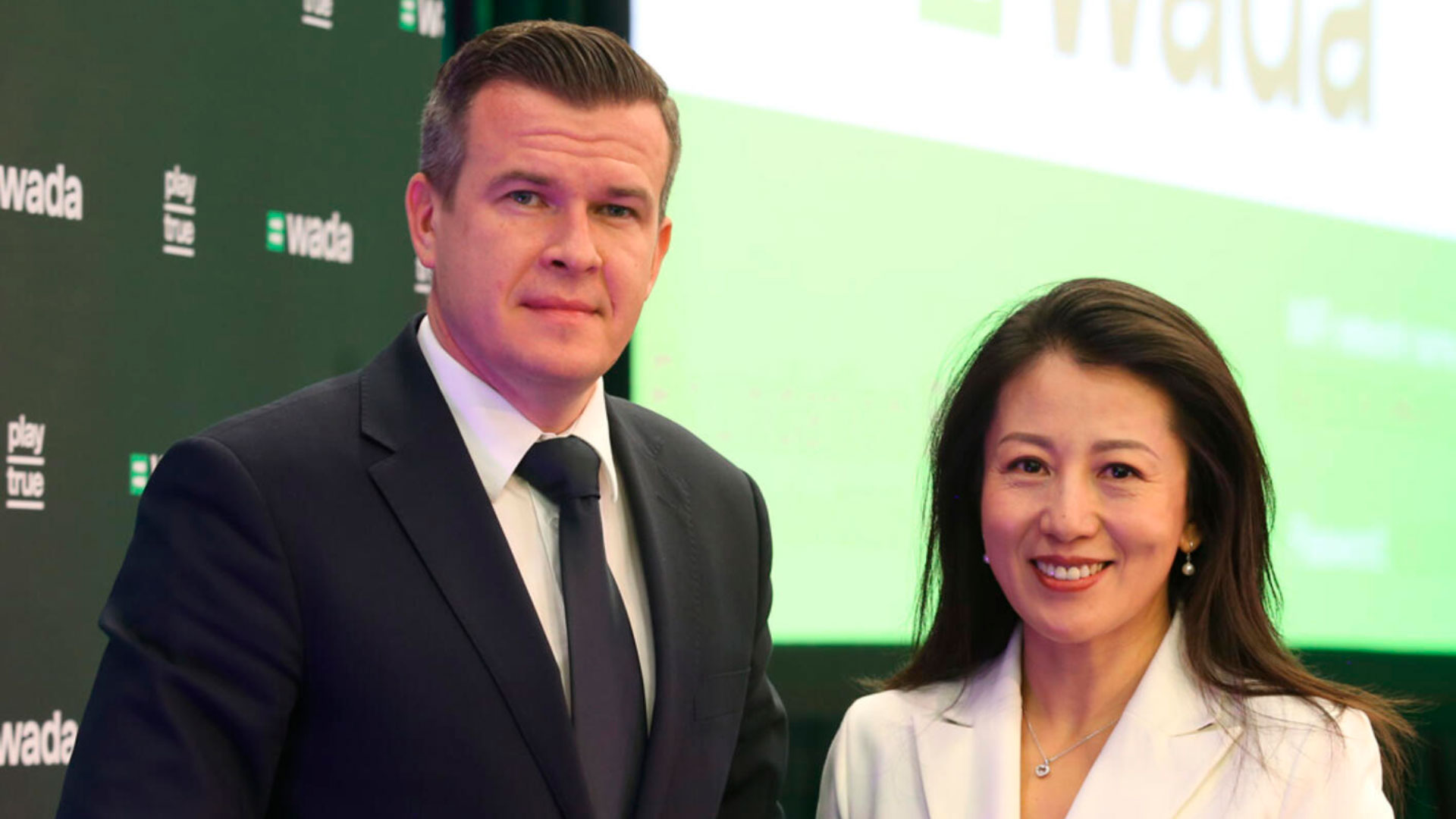 The next steps consist of three phases: in the first phase, WADA will assess whether RUSADA met all the reinstatement conditions set out in the TAS ruling; then, WADA will refer the case to the independent Compliance Review Committee (CRC) and, finally, a recommendation will be made to the Executive Committee for consideration.

“Through the three phases of that process, compliance will be evaluated in a robust manner. We’ll need to verify each and every reinstatement condition. Verifying means verifying, not simply accepting someone’s word,” said the president of the WADA, adding: “We also continue to support the recommendation of the International Olympic Committee and the International Paralympic Committee to prevent Russia’s participation in the international sports scene.”

The Russian Anti-Doping Agency also referred to the process that will be launched in December and the director general of RUSADA, Veronika Loginova, called for a “non-politicized decision” to be taken.

“RUSADA must be solely responsible for what is within the agency’s competence, which can really affect,” Loginova said, “RUSADA is really doing everything possible to meet the conditions for recovery... It operates in full compliance with the standards provided as a result of research conducted by WADA.” 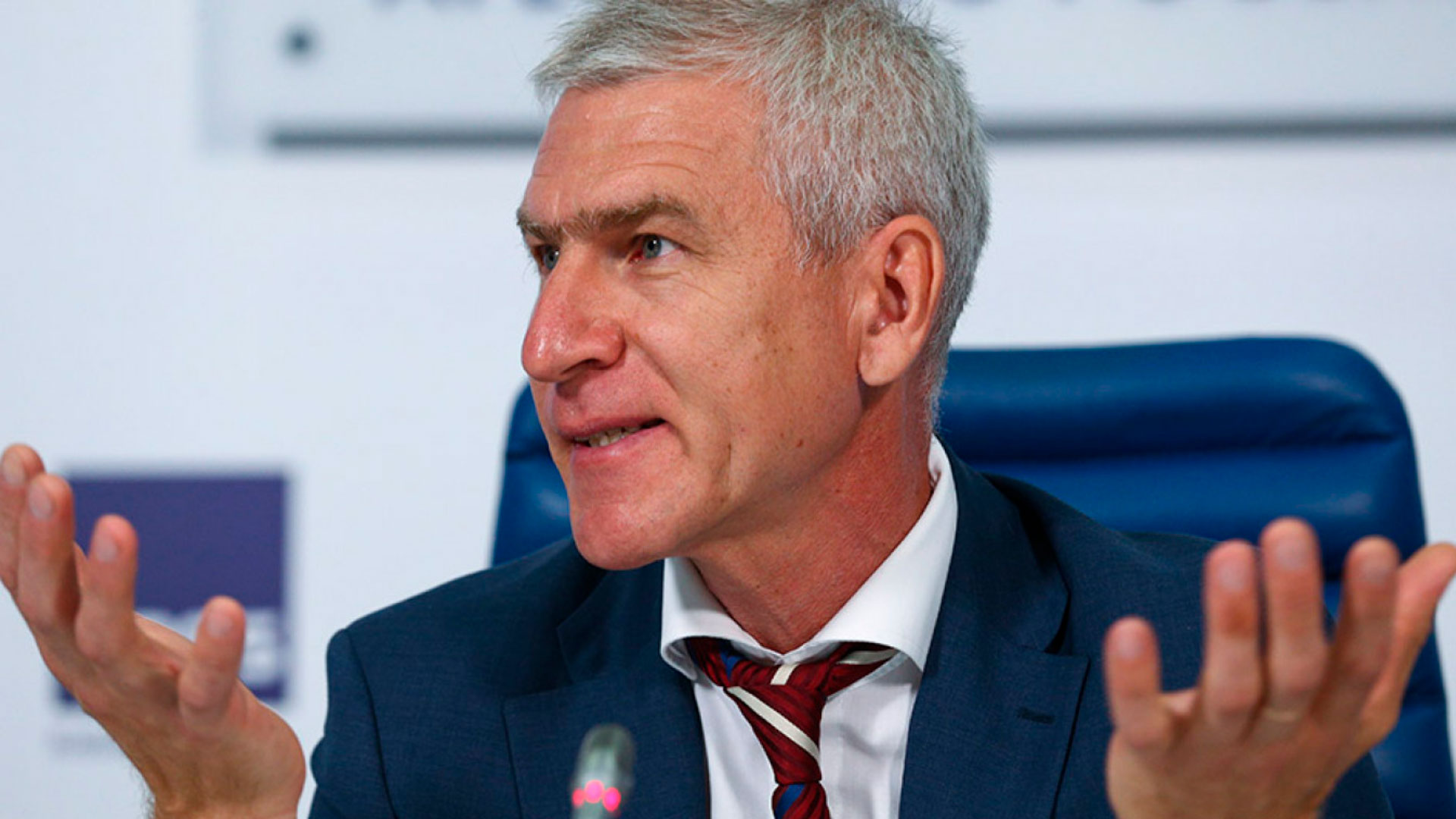 For his part, Oleg Matytsin, Russian Minister of Sports, assured that Russia now has “one of the most effective anti-doping systems” and called for cooperation when the WADA begins its evaluation: “We need to do everything possible to protect our athletes.”

Matytsin also referred to “politicized statements aimed at discriminating against our sport”, while promising “we will defend our rights in court”.