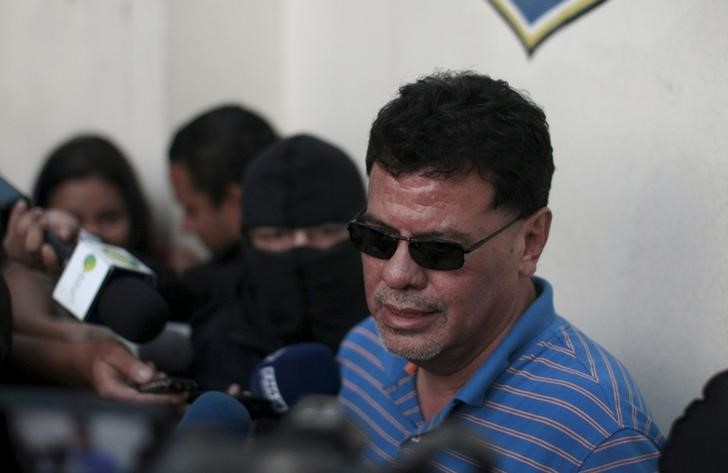 Former El Salvador soccer chief Reynaldo Vasquez was sentenced to 16 months in American federal prison on Thursday. Vasquez pleaded guilty to a charge that came to light during a global soccer corruption investigation which involved bribes being paid to stage and broadcast matches.

During the course of the investigation, Vasquez admitted to accepting a $350,000 bribe from Miami-based Media World in 2012. The company paid Vasquez to ensure Federacion Salvadorena de Futbol (FESFUT) would arrange media and marketing rights to ensure 2018 FIFA World Cup qualifiers would be broadcast for Spanish-speaking viewers.

Breon Peace, the top federal prosecutor in Brooklyn, has shared in a statement that all parties involved “disgraced themselves by lining their pockets with hundreds of thousands of dollars in bribes, at the expense of a beautiful sport.”

This case and the investigation has yielded 27 guilty pleas and, so far, two convictions.