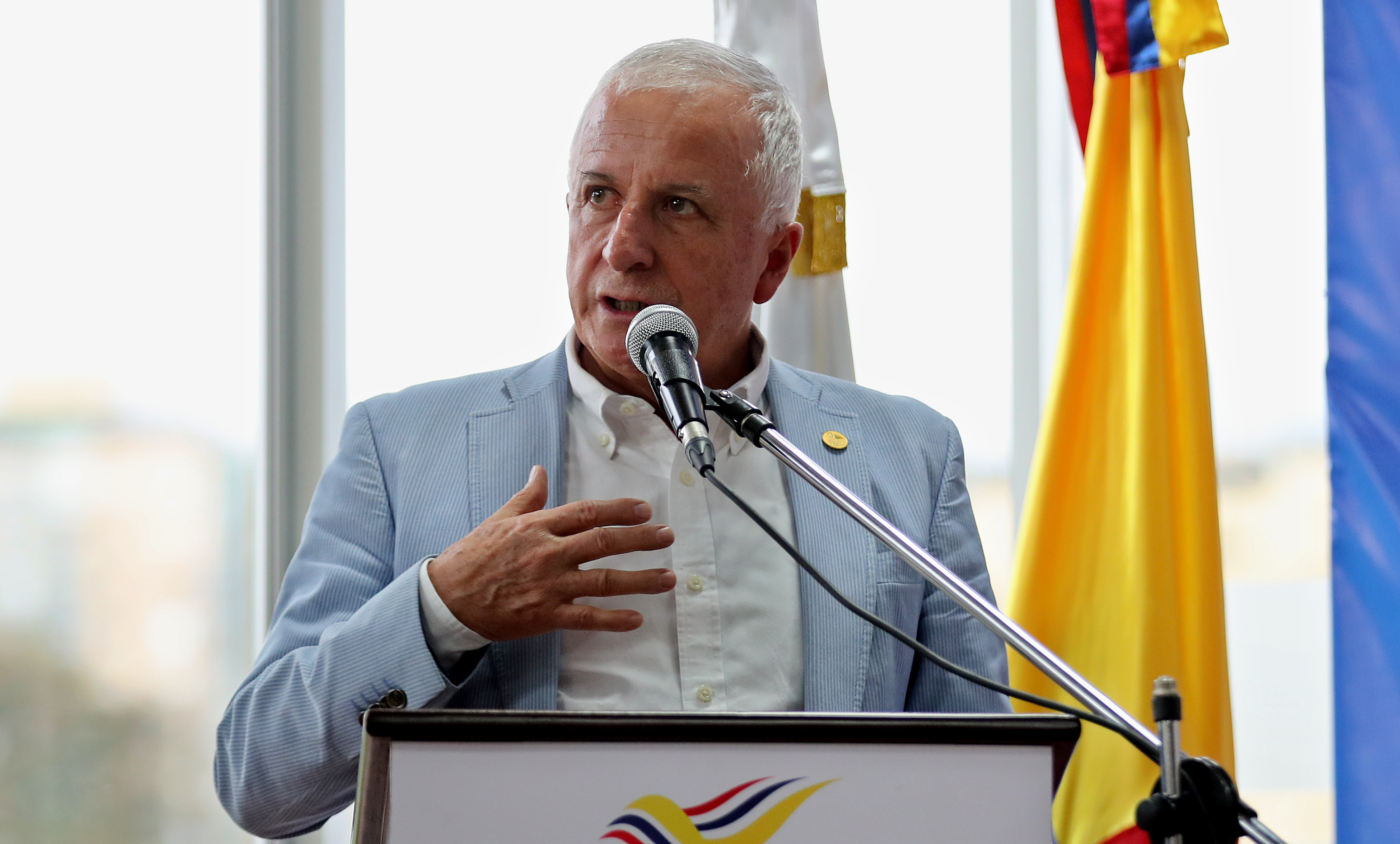 The president of the Bolivarian Sports Organization (ODEBO), the Colombian Baltazar Medina, considered that the Bolivarian Games, closed on Tuesday night, “went ahead” despite “many difficulties” at the beginning.

The regional mega event was held for two weeks in the Colombian city of Valledupar, which for the first time faced a challenge of this complexity. The Bolivarian Games were created in homage to Simón Bolívar, the Venezuelan hero who led the campaigns for the independence of several American nations in the 19th century.

For the third time athletes from four invited nations also participated: El Salvador, Guatemala, Paraguay and the Dominican Republic. Asunción, the capital of Paraguay, will organize the South American Games next October.

Colombia was widely crowned champion with 171 gold medals, as has been the case since past editions. 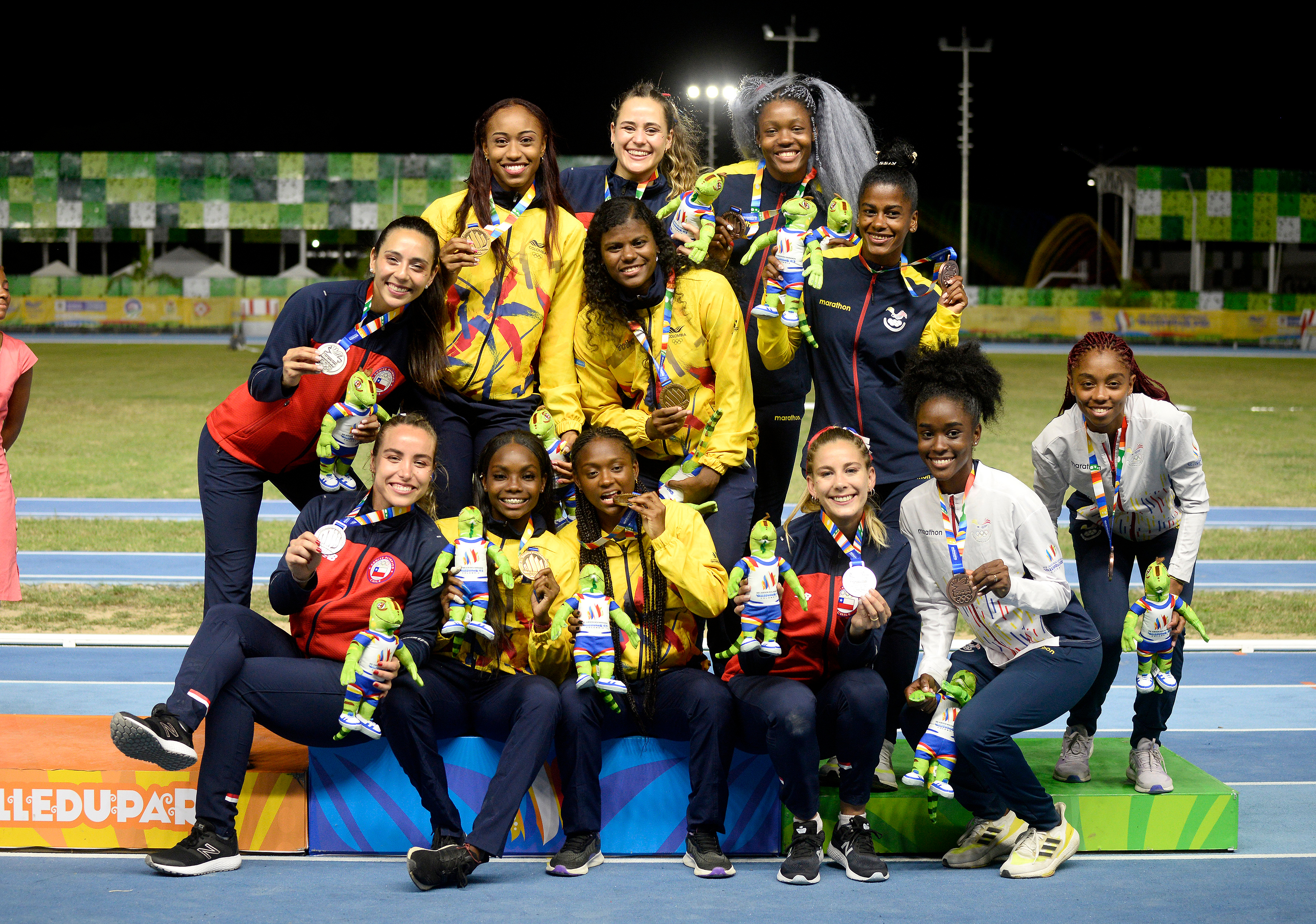 “I am not the person authorized to talk about the results of Colombia but I would believe that it was the ratification of the good sporting moment that he is experiencing,” Medina told Around The Rings.

“This result marks a great difference with the rest of the countries, and one would like that hopefully in the future the work of the whole world would focus on looking at how to close that gap,” reflects the regional sports leader.

Medina was president of the Colombian Olympic Committee for 12 years, president of the Organizing Committees of the Central American and Caribbean Games Barranquilla 2018 and of the I Junior Pan American Games Cali 2021, and is one of the vice presidents of the South American Sports Organization (Odesur).

Medina was the first promoter of the interest of Barranquilla as the venue for the XX Pan American Games in 2027, a responsibility that was officially granted to him by Panam Sports in 2021. At the end of 2022, Colombia will have another great challenge by organizing the World Championship of Weightlifting.

Asked if there is confidence that the new government of Gustavo Petro, which will take office on August 7, will support these commitments of Colombia with international sport, Medina replied:

“That is what we all expect. It seems to me that these events are country commitments, which of course cannot have the stamp or signature of any government. Sport has to be very neutral on these political issues. I would hope that the new president is aware of this situation and honors the commitments that the country has acquired, even if they have been at the head of another government.” Gustavo Petro will be the first left-wing president in the history of Colombia. This will be the second time that Colombia has organized an open Pan American Games after hosting them in Cali in 1971.

In the Bolivarian Games of Valledupar, 3,272 athletes competed and for many it represented the beginning of the two-year Olympic cycle on the way to Paris 2024.

The number of competitors is slightly below that registered in the last XVIII Games of Santa Marta (Colombia) in 2017 “but it must be taken into account that there was no pandemic then, today the countries have made a great effort to come when everyone suffers harsh economic consequences,” says Medina.

“The difficulties we face at the start of these Games are those that usually occur in this type of event, but they were finally overcome.”

“The Games were successful, I declare myself totally satisfied with Valledupar and the participating delegations and of course with the commitment that each time the Games will have to improve in all aspects out of respect for the athletes.

“The Games became a reality despite the uncertainty marked by the coronavirus pandemic and by factors beyond the control of Valledupar, which as a strange case in the midst of the final preparations was affected by a prolonged winter wave.

“This situation, of course, greatly affected the delivery times of the works and increased costs, and that is an inconvenience that is not foreseen in the plans.”

Although the Barranquilla 2027 Organizing Committee, Colombia’s main sporting challenge in the next five years, is already constituted, Medina clarifies that he is a “consultant on some issues but always with the best disposition to help in whatever is necessary.”

When asked what he has dedicated himself to on Wednesday, the morning after the closing of the Bolivarian Games, he answers “to make balances and pay debts.”