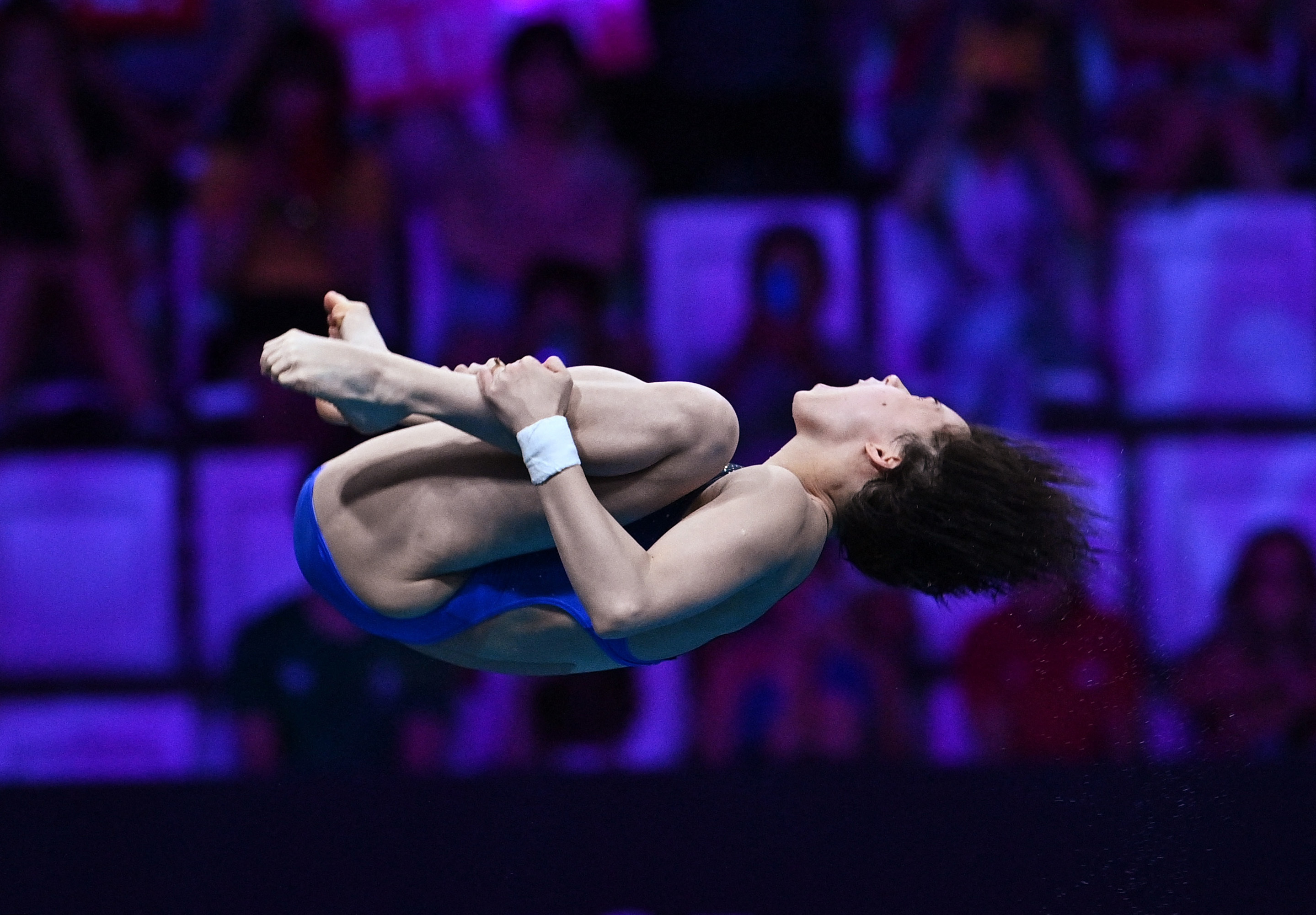 Chen Yuxi and Quan Hongchan were impressive in their performances in the women’s 10m platform at the FINA World Championships on Day 10 in Budapest, Hungary. Relive the live action here.

Although Quan took an early lead, Chen was able to maintain her consistency throughout and retain her world title. Pandelela Pamg took home the bronze for Malaysia.

At the open water event on Lupo Beach, Olympic gold medalist Florian Wellbrock of Germany, was once again in top form as he bested his longtime rival Gregorio Paltrinieri in the men’s 5km. 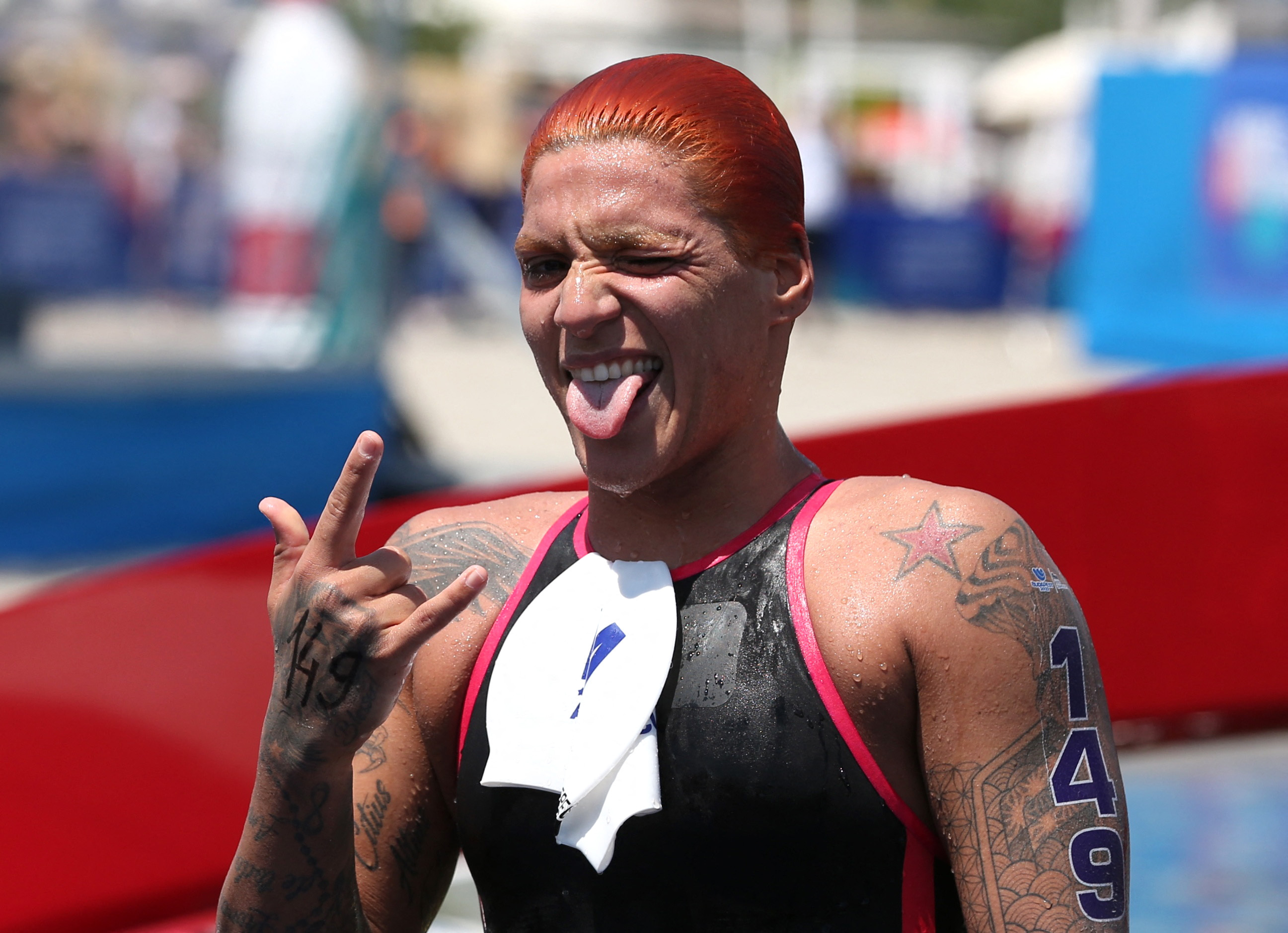 On the women’s side, Brazil’s open water all time great, Ana Marcela Cunha came in just under an hour at 57:52.90 besting Aurelia Muller from France by .9 of a second. Italian Guilia Gabbrielleschi took third and the bronze medal.

With five gold medals, two silvers and four bronze, Cunha is the most decorated female athlete in FINA history of the open water event. She joins Germany’s Angela Maurer as the only swimmers to in the open water event at six different world championships.

Day 9 was all about the springboard where China and Great Britain took it down to the wire in a close competition. Check out the Day 9 highlights from FINA HERE.