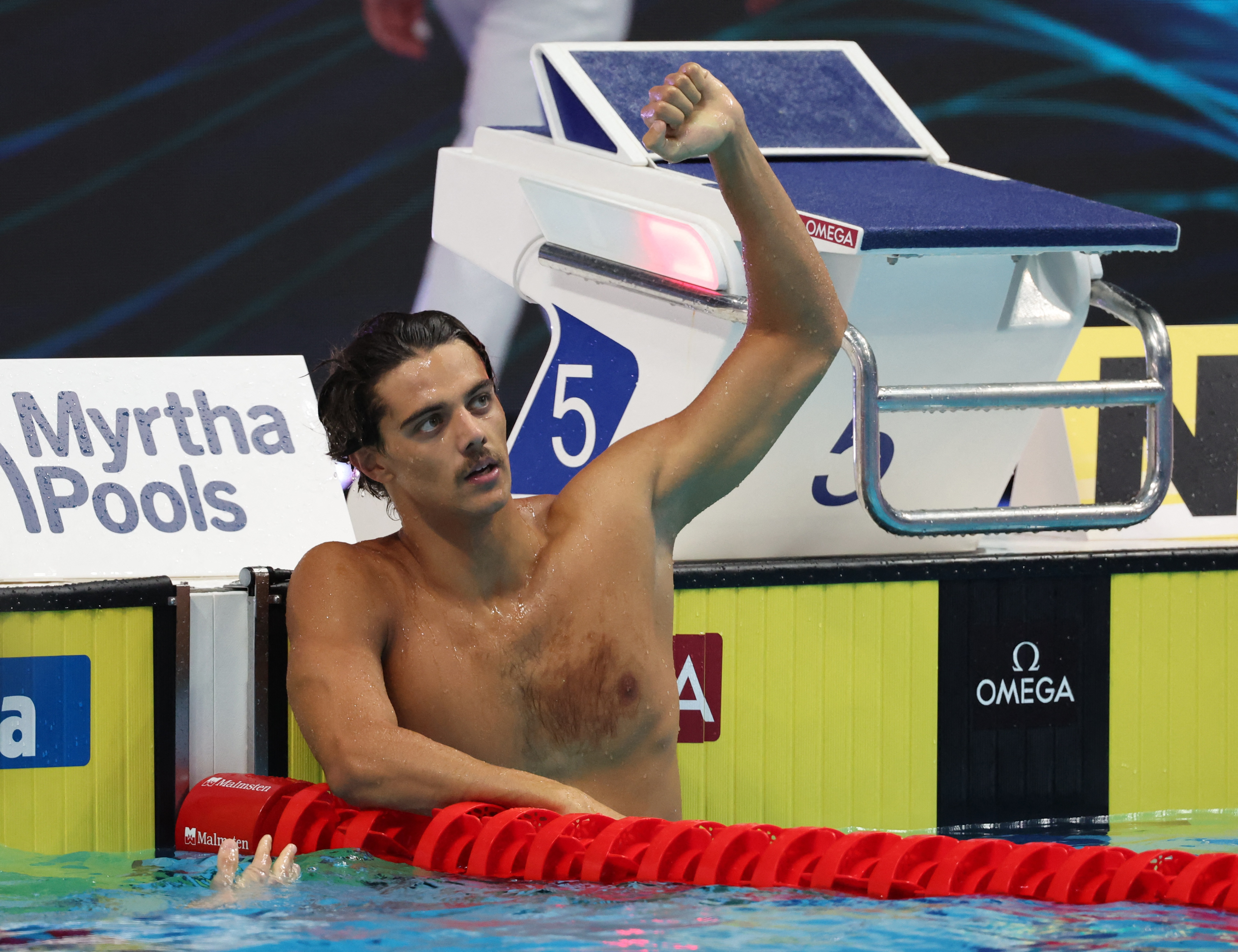 Thomas Ceccon continued Italy’s impressive start to the World Championships when he broke the world record in the 100m backstroke final in Hungary on Monday.

The 21-year-old Italian finished in 51.60 seconds, which shaved a quarter of a second off the record set by Ryan Murphy at the 2016 Rio Olympics. 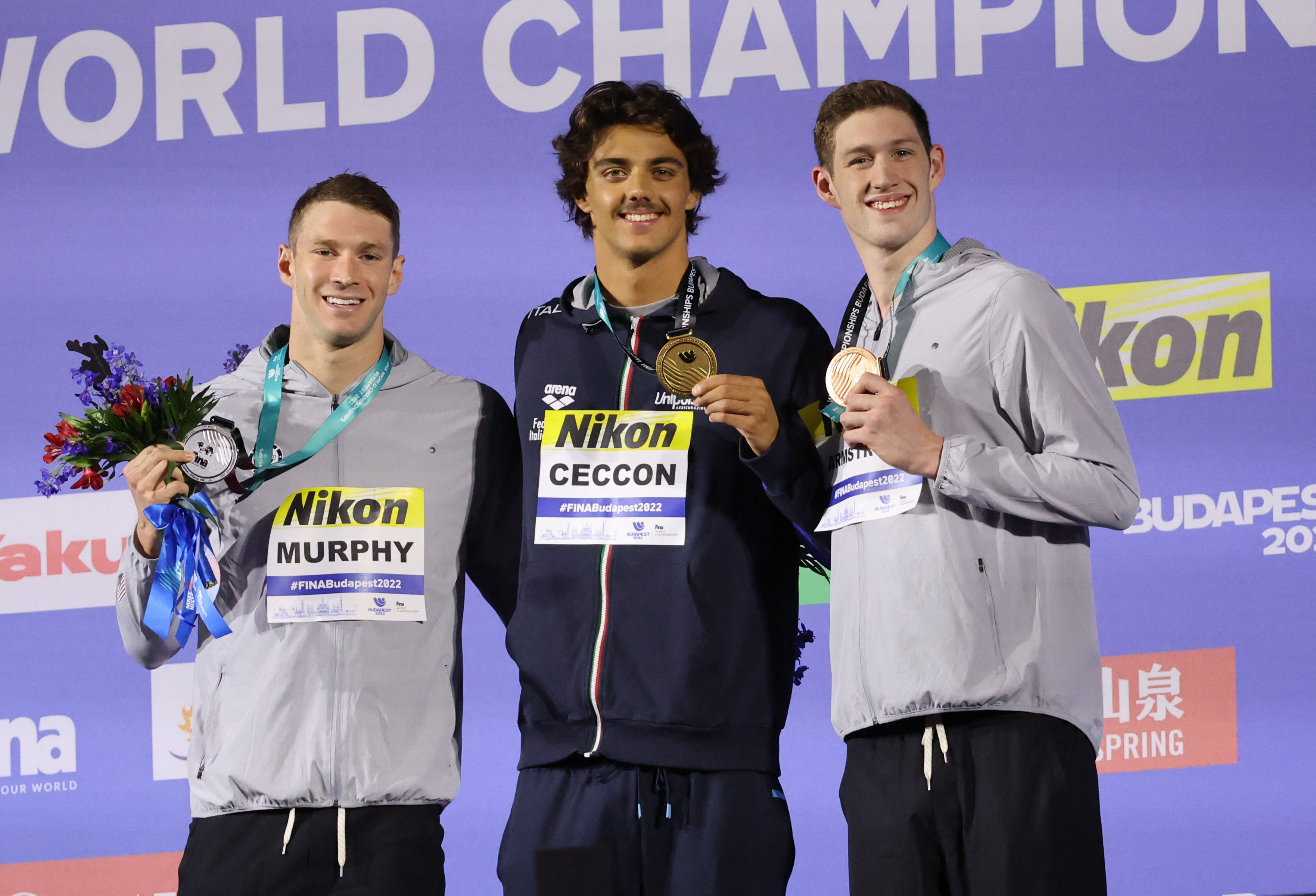 Ceccon’s teammate, seventeen year-old Benedetta Pilato became a recorder breaker herself, as the youngest Italian swimmer to win gold at a World Championship,

“I’m super, super happy and proud,” Pilato said. “I’m so grateful. It was a dream which came true tonight, and I would like to say a big thank you for my coach and my whole team.” 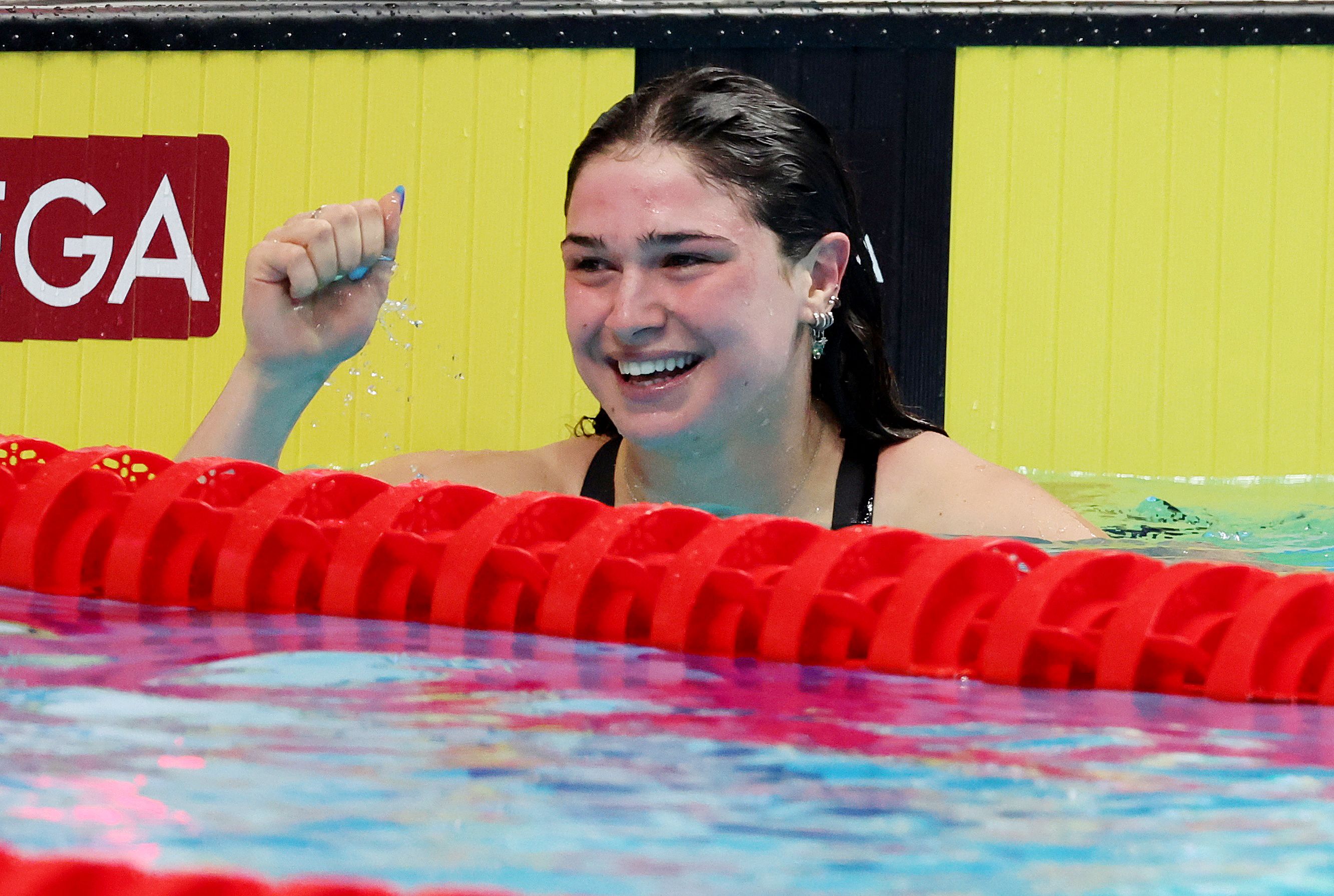 At these same World Championships in 2017 here in Budapest - a then 15 year-old American Regan Smith was the youngest swimmer on the U.S. Team. In the five years since, she has won three Olympic medals to go along with this win - and her third world title.

“It’s just weird to be on the older side of things,’’ Smith told the Olympic Channel after Monday’s race. “It’s just so crazy. But I’m really proud to get another gold medal at the world championships. It’s just really special.’’

Smith led throughout a tightly contested race but was able to hold off Canada’s Kylie Masse by .18 hundredths of a second. Smith’s teammate Claire Curzan was the third-place finisher with a time of 58.67. 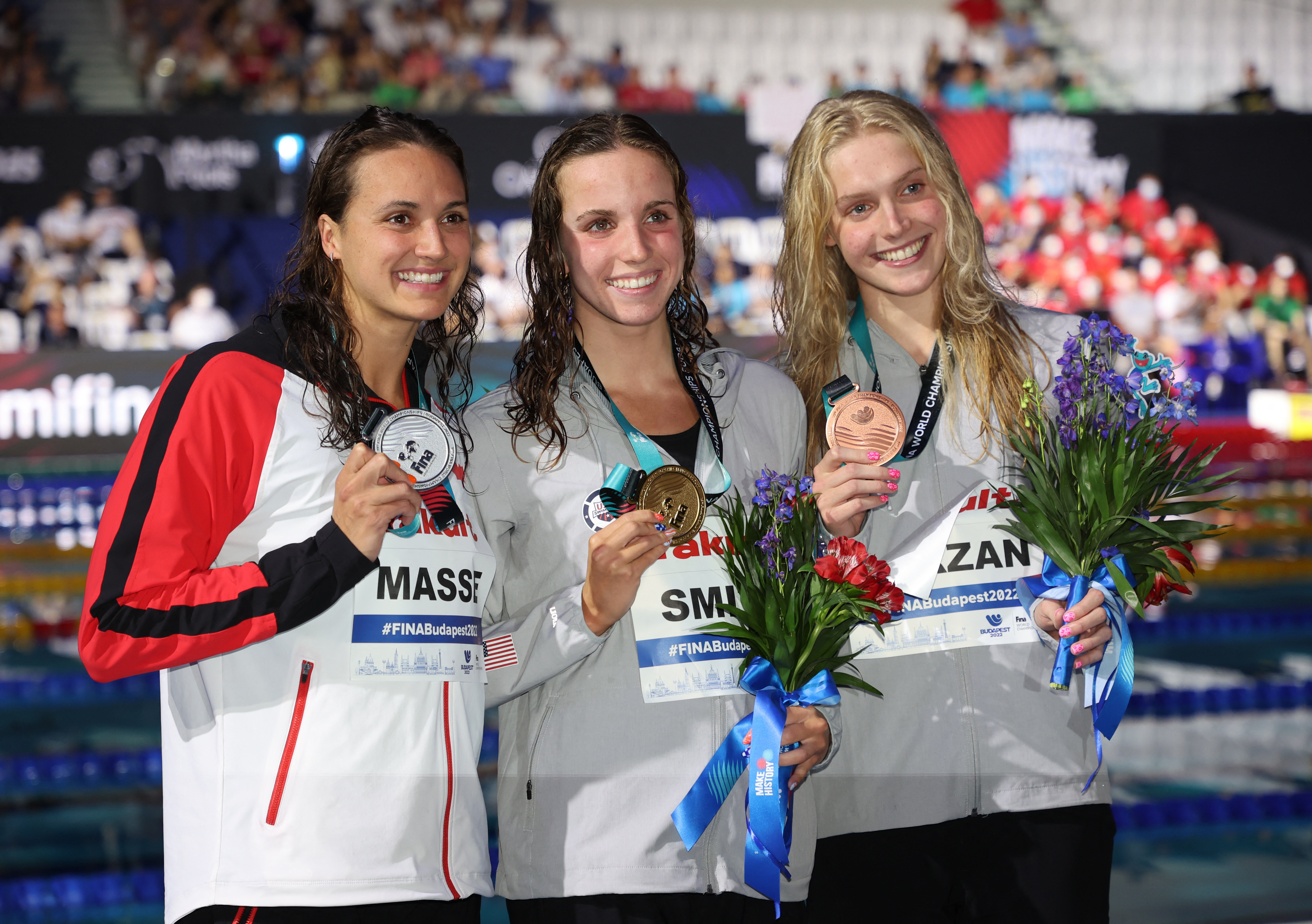 Through the first three days of the World Championships, the US has dominated the competition with 18 total medals, leading with seven golds. Australia is second with five medals.

To get all the updates from Budapest Hungary of the 19th Edition of the FINA world championships HERE is the youtube coverage of all the competitions.