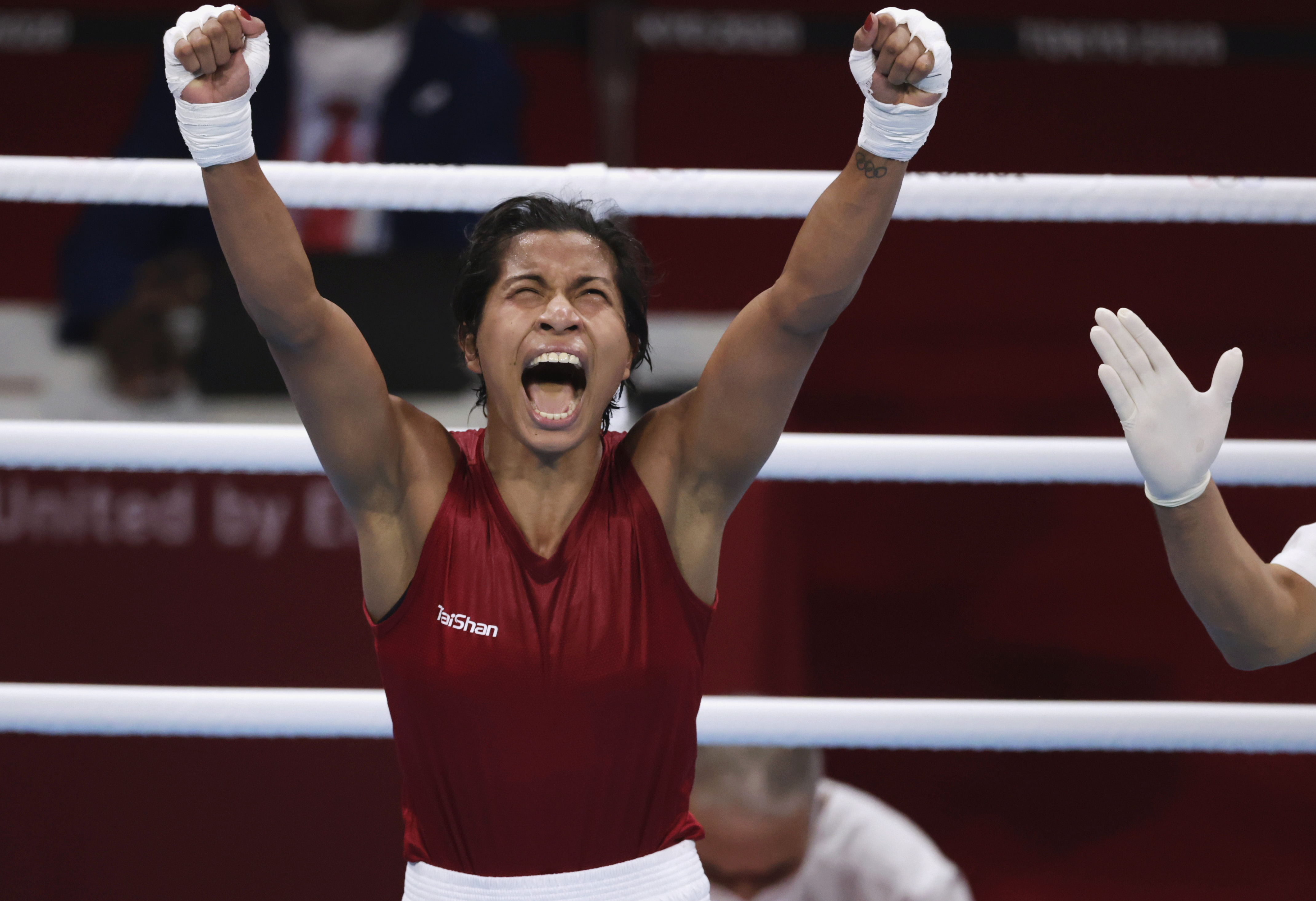 The International Boxing Association (IBA) has announced that Lovlina Borgohain, who won bronze at the 2020 Tokyo Games has been elected as Chair and a voting member on the IBA Board of Directors for the Athletes’ Committee.

Borgohain was elected during the 12th edition of the IBA’s Women’s World Championships which were held in Istanbul, Turkey earlier this month.

“I feel honored to have been elected as the chair of IBA’s Athlete’s Committee, I expected to become a member, but never thought that I will also become the chair of the committee, this will help me promote Indian boxing and especially women boxing to other boxers of the world,” Borgohain said in a statement.

“This is a huge opportunity for me to promote boxing, and I plan to first discuss what all needs to be addressed in boxing this year with other members and boxers of the world, and then take those suggestions and grievances to the Board of Director’s committee.” 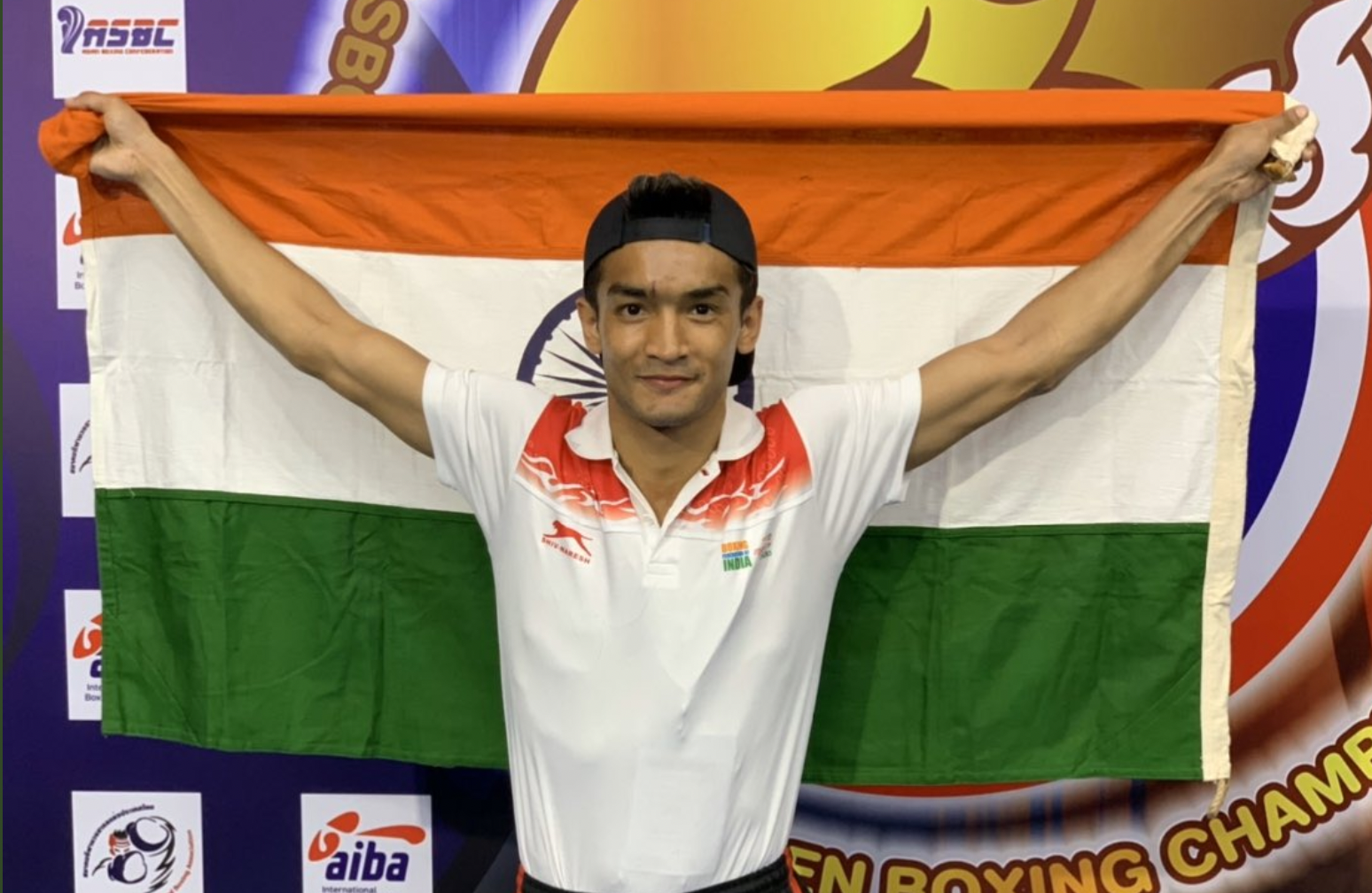 Borgohain joins fellow Indian boxer, Shiva Thapa, who was elected as a member during the IBA’s 2021 election during the World Championships in Belgrade, Serbia. Thapa participated in the London 2012 Olympics, and was the youngest Indian boxer to qualify for an Olympic Games.

The IBA Athletes’ Committee consists of 10 boxers and ensures that the opinion of the competitors is considered within the governance of the IBA. It provides a forum for boxers to communicate information regarding IBA programs and policies, and to promote boxing worldwide.