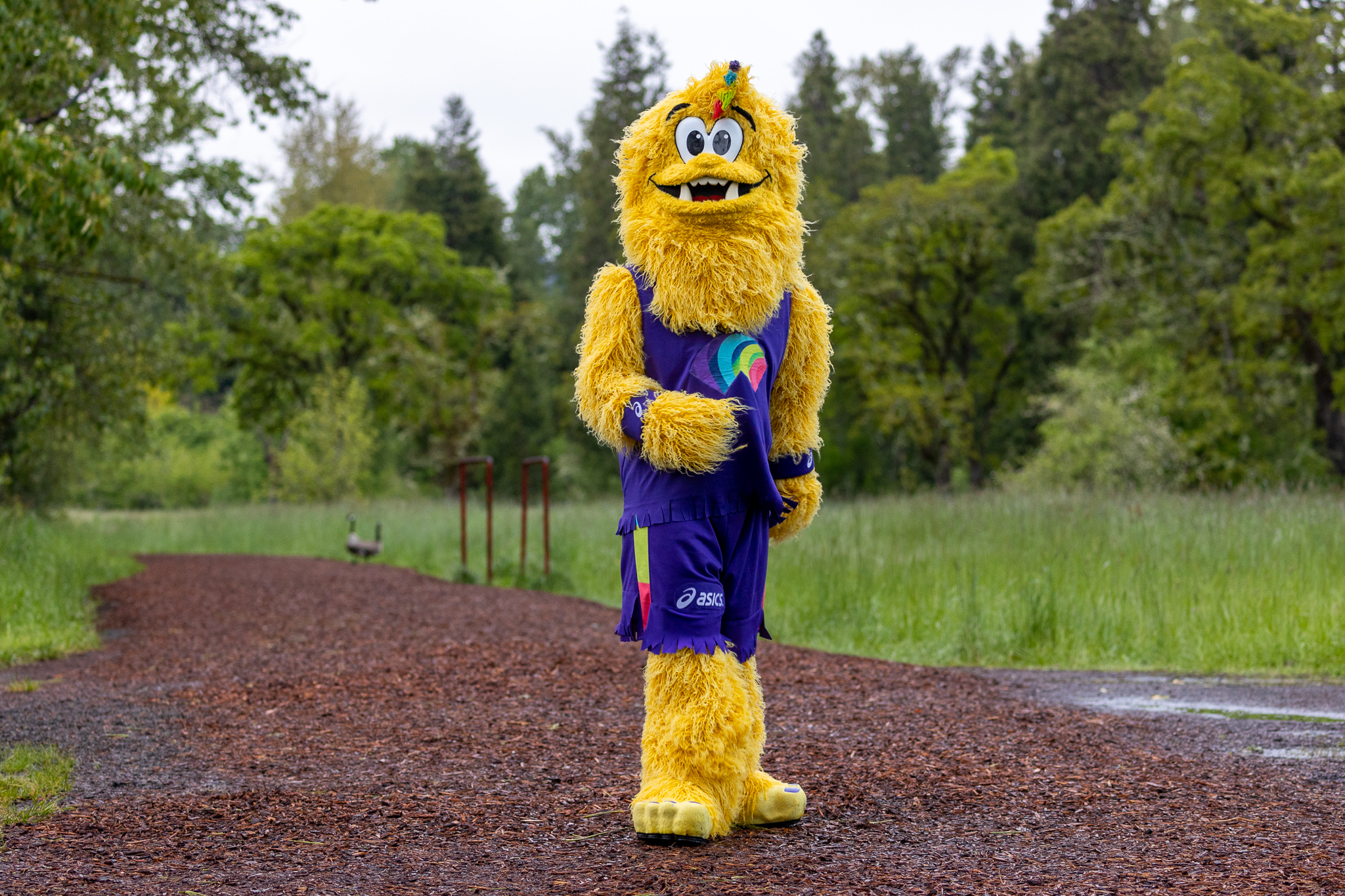 There will be plenty of Bigfoot sightings at the World Athletics Championships Oregon22.

Legend the Bigfoot has been named the official mascot of the event to be held July 15-24 in Eugene, Oregon.

The mythical — and exceedingly hairy — creature supposedly inhabits the forests of the Pacific Northwest, although hunters have yet to establish conclusive proof of its existence.

With the World Championships taking place on U.S. soil for the first time, Legend will no doubt have the biggest footprint on the track.

“Legend has often wanted to interact with humans and be social, contrary to the common lore about the Bigfoot species,” said AJ Gaulton, Fan Experience Director of Oregon22. “But when would be the right time for Legend to emerge and who would accept them?

“Only something so special, so unmissable, so iconic, and so big as the first World Athletics Championships on U.S. soil could lure Legend into the public arena.”

Gaulton said the fan experience team started with many concepts, including fictional, abstract and wildlife, before narrowing down the choices.

“After group deliberation, workshops, and feedback from focus groups, one character stood above the rest with a clear vision for meeting each key deliverable identified,” Gaulton added. 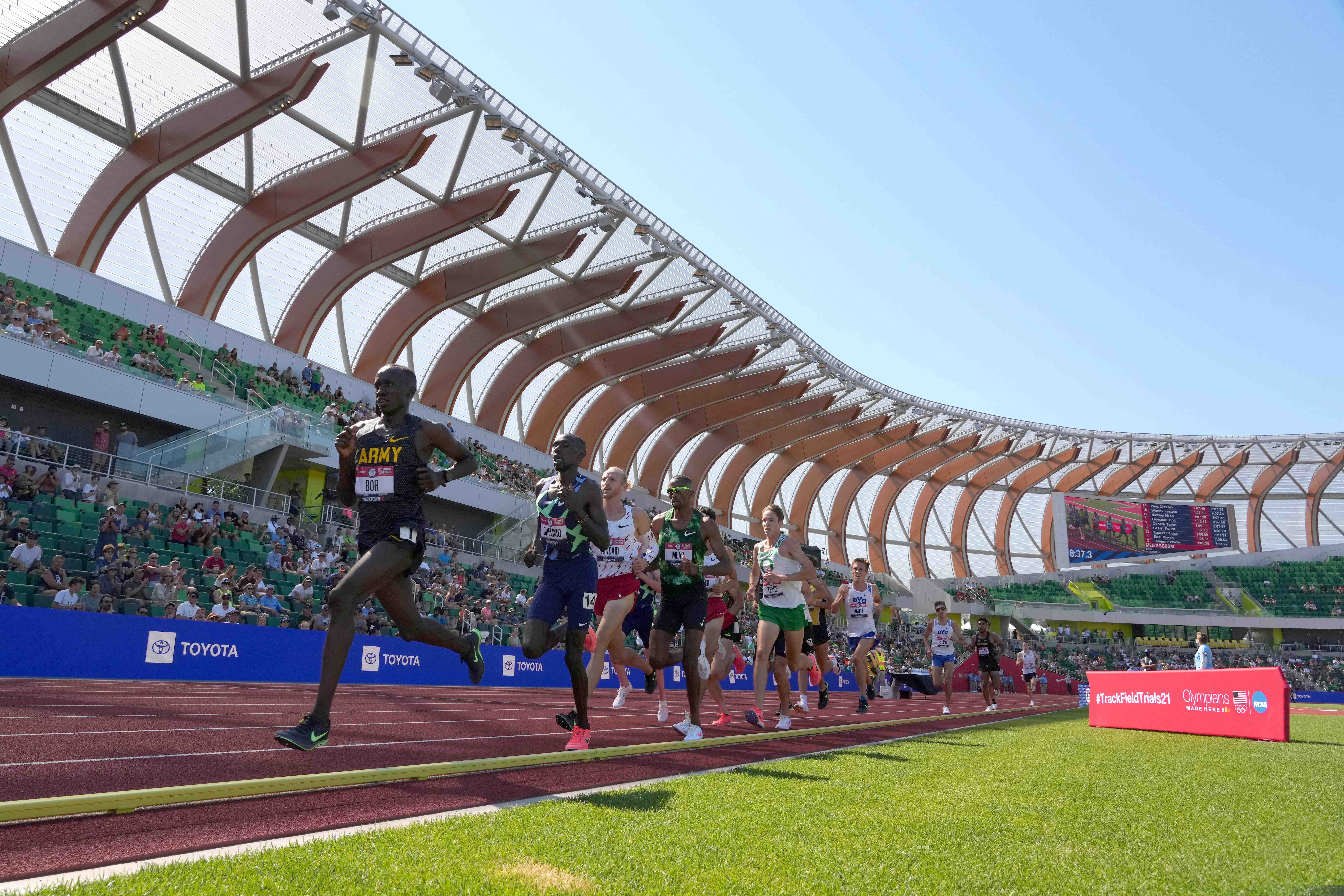 Organizers for Oregon22 said that the Pacific Northwest “has long been known for its natural beauty, culture, uniqueness, and love of sport” and that Legend’s personality would tie “together the location of Oregon, the venue of Hayward Field, and the sport of track and field.”

Mascots for the World Championships traditionally engage with the crowd as well as the athletes. Legend has some big shoes to fill. Berlino, the bear from the 2009 World Championships in Berlin, appeared with Usain Bolt in his iconic pose after the Jamaican set the world record in the 100 meters. 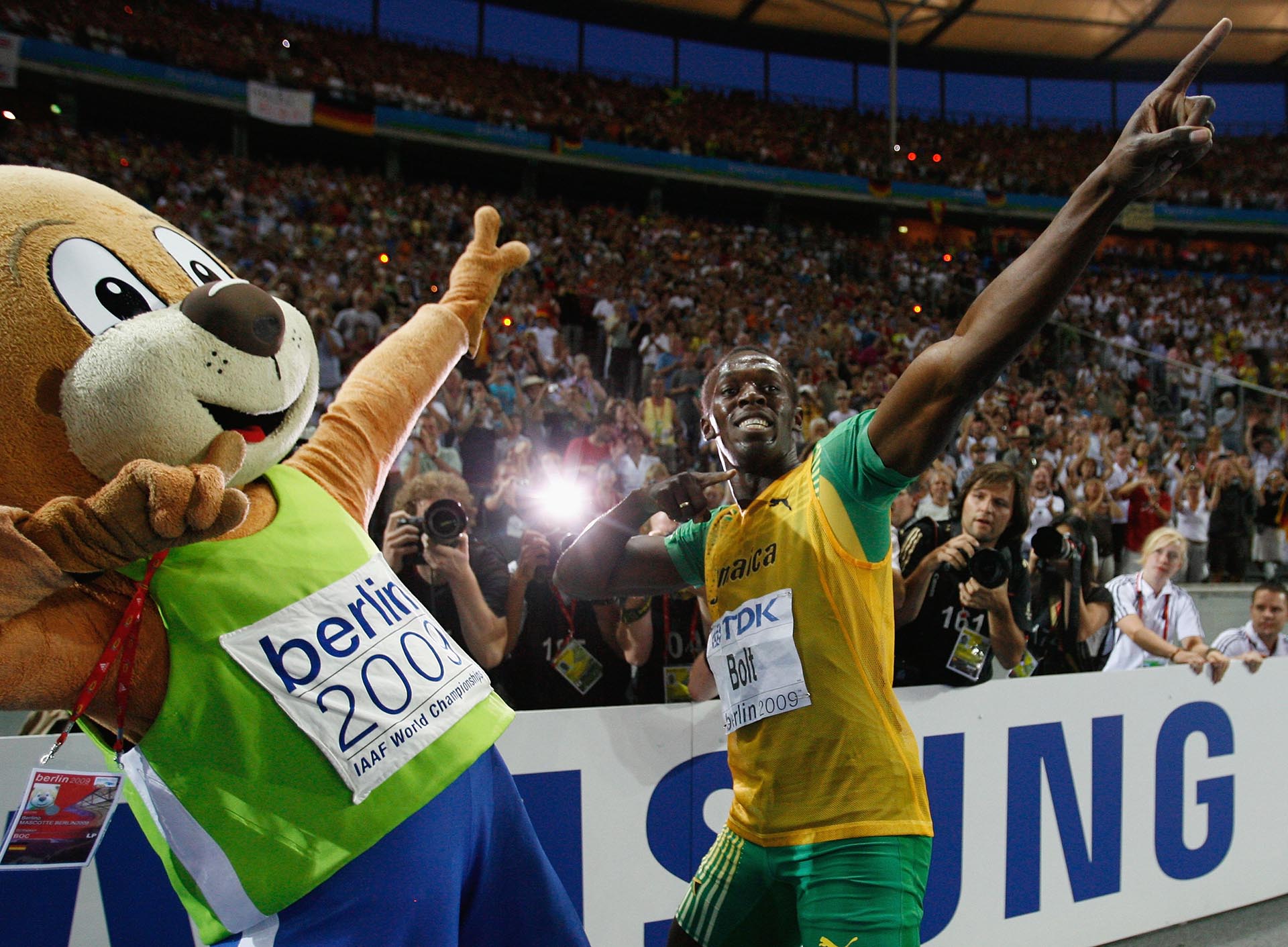 In 2017, Hero the Hedgehog was called “an absolute show-stealer in London,” by CBS Sports. He even had his own slip ‘n’ slide.

Oregon22 officials said they hope Legend will “not just be a character but a tool to help develop the sport of track and field in the United States.”

“Legend represents the region, appeals to a wide audience, is unique, and upholds the ‘big’ and ‘legendary’ monikers of the event,” said Sarah Massey, CEO of Oregon22. “Additionally, the physicality of Bigfoot being powerful, swift, and nimble falls in line with the very nature of the sport.”

The myth of bigfoot is known in cultures around the world. Some fans may remember another bigfoot character from a major event. Quatchi the Sasquatch — another name for Bigfoot — was one of the mascots for the Vancouver 2010 Olympic and Paralympic Games. 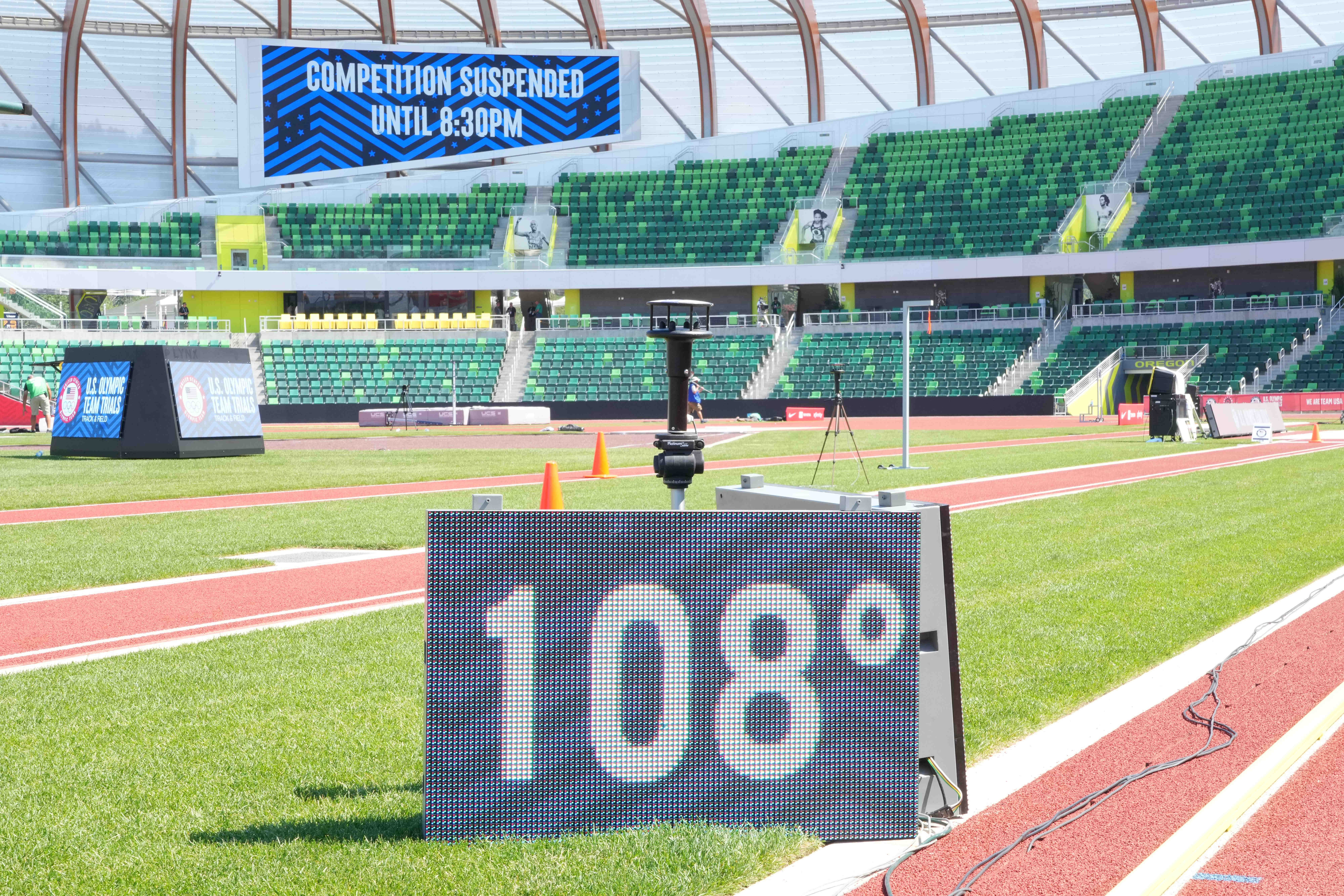 Now Quatchi’s cousin is getting his turn in the limelight. However, if temperatures reach 100 degrees on the track, as they did during the U.S. Olympic Trials last summer, Legend may be tempted to retreat to the woods.

Other recent World Championshps mascots include Falah, an athletic falcon from 2019 Doha; Ya’ner the swallow from 2015 Beijing in the Bird’s Nest Stadium; Vorobei, a cartoon swallow in a T-shirt and running shoes from 2013 Moscow, and Sabi, a shaggy dog from Daegu 2011.

About 2,000 athletes from more than 200 nations are expected to compete at the World Championships.