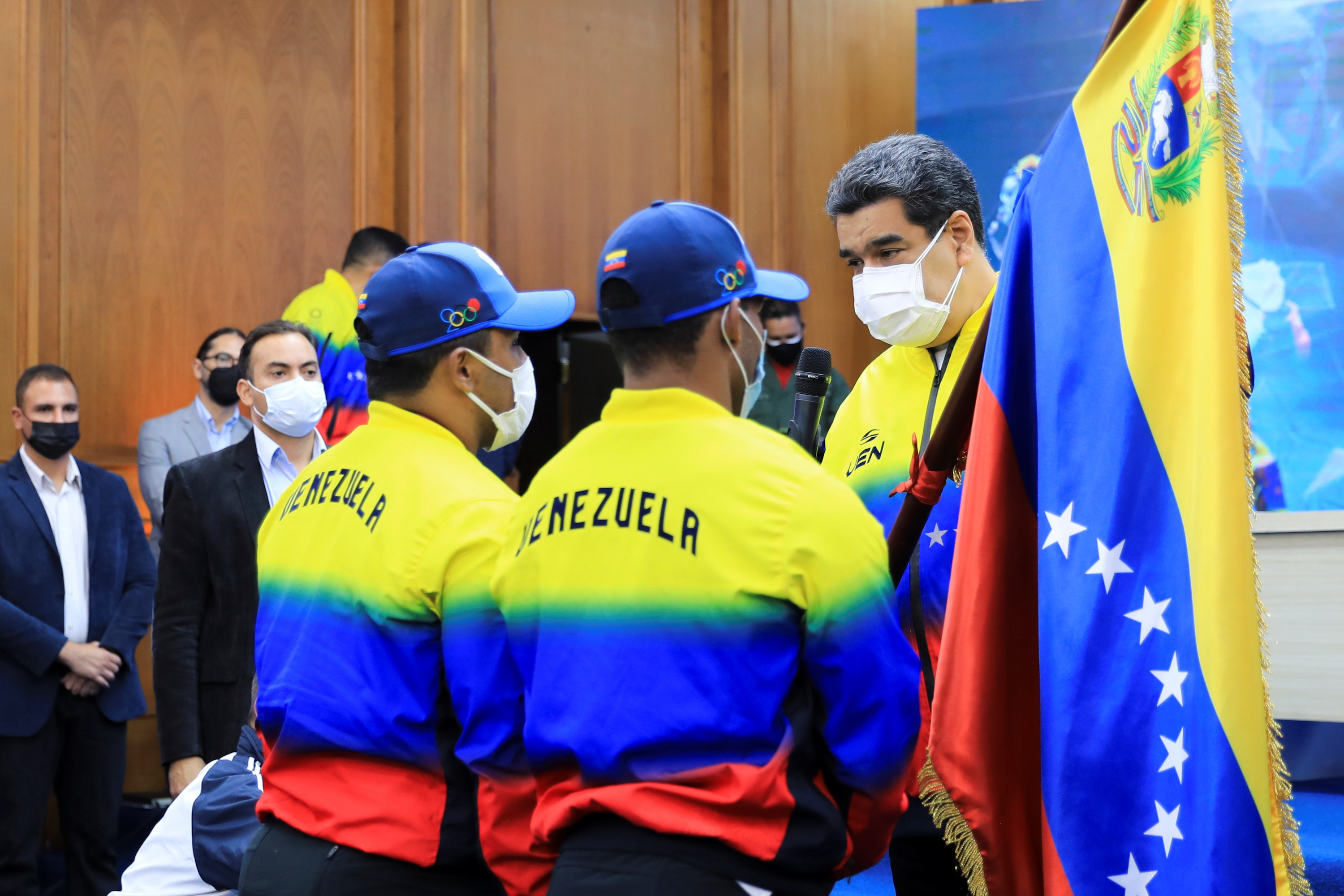 Venezuela's President Nicolas Maduro talks with Keydomar Vallenillas and Julio Mayora (L), who won Tokyo 2020 Olympics silver medals in weightlifting competition, during a reception at the Miraflores Palace in Caracas, Venezuela August 10, 2021. Miraflores Palace/Handout via REUTERS ATTENTION EDITORS - THIS IMAGE HAS BEEN SUPPLIED BY A THIRD PARTY. NO RESALES. NO ARCHIVES

The International Olympic Committee (IOC) is awaiting a response to its letter sent to the Venezuelan Olympic authorities in which it requested guarantees of transparency in the controversial electoral process that should end next week.

In exclusive remarks to Around the Rings on Wednesday, an IOC representative said the Venezuelan National Olympic Committee (NOC) “has been facing undue political pressure” in the run-up to its elections scheduled for May 18.

“In light of this, we can confirm the IOC and Panam Sports have sent a joint letter on May 6 to the NOC of Venezuela and the Electoral Commission to reiterate very clearly our position on the autonomy of the Olympic Movement,” the IOC official said.

In the letter “they have called all parties. to ensure that free and fair elections can be held on May 18, in accordance with the NOC Statutes and the Olympic Charter.”

“So far, we have not received any response to this letter,” the IOC spokesman said. 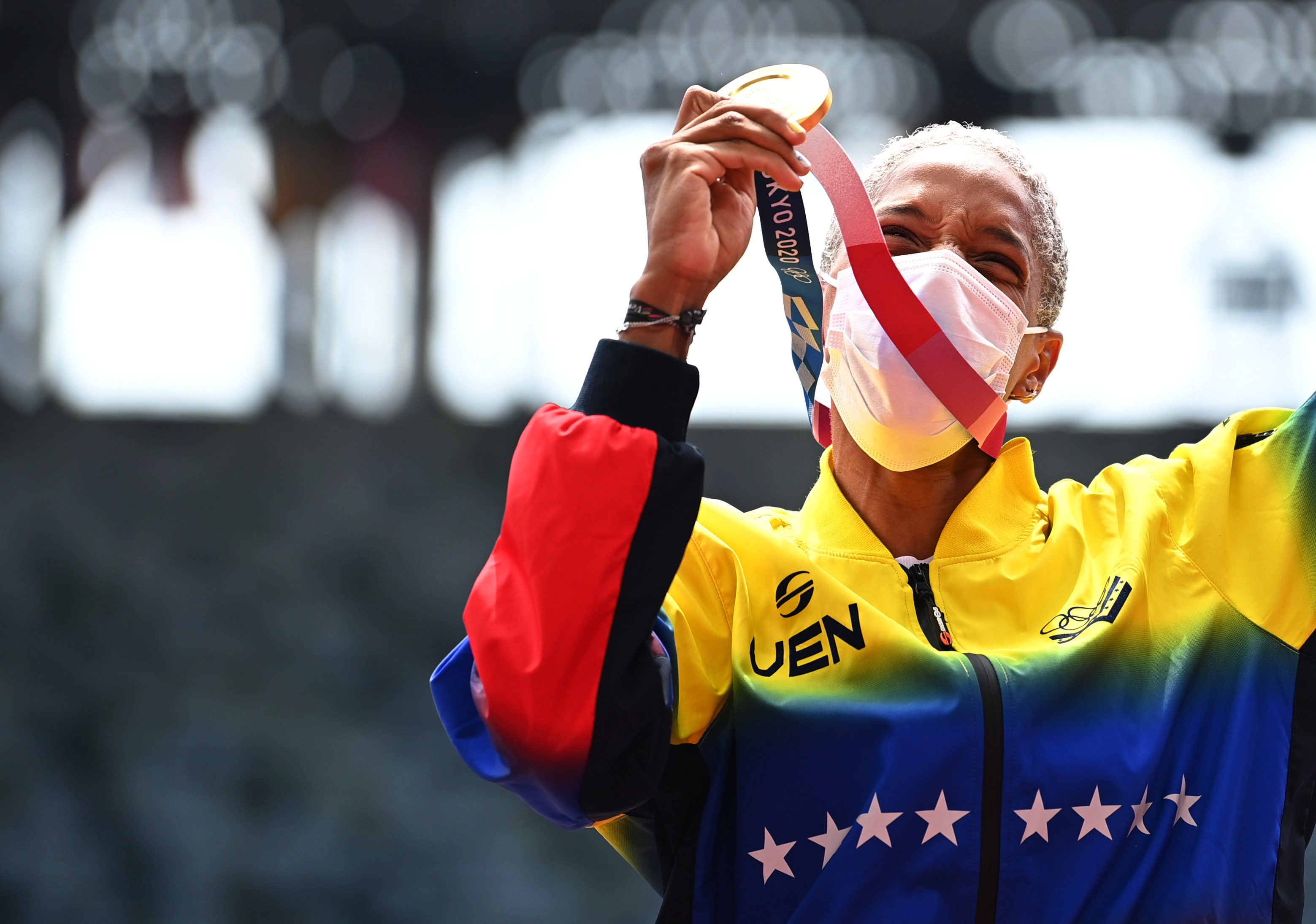 In that letter, the IOC warned that if a vote was taken without meeting the requirements, the results would not be recognized by the IOC or Panam Sports and a decision proposal would be presented immediately to the IOC Executive Commission for the suspension of the VOC. This would have negative consequences for the participation of Venezuelan athletes in international events.

The IOC assured that it was following the latest events with “great concern” and recalled the elections must be held “without undue interference or external pressure.”

“The Electoral Commission should not take any initiative beyond its mandate,” he added.

This weekend the Panam Sports Executive Commission is meeting in the Dominican Republic and it is very likely the “Venezuela Case” will be part of the agenda.

The Electoral Commission, approved by the VOC at the beginning of April in an extraordinary assembly, and in the presence of observers from the IOC and Panam Sports, has already endorsed a voter list in which 13 federations were excluded because they were considered not to meet the requirements.

According to a source, the federations declared ineligible supported the current president of the VOC, Eduardo Alvarez. Among the discarded entities are boxing, field tennis, motorcycling, esports, fencing, field hockey, rowing, wushu, sailing, netball and karate do.

Apparently the federations with the right to vote on May 18 would now be around 45.

The source told Around the Rings the Electoral Commission was preparing in the next few hours to send the IOC a response communication on the current situation of the eligibility of the federations and of the applicants with a view to the election day within seven days. 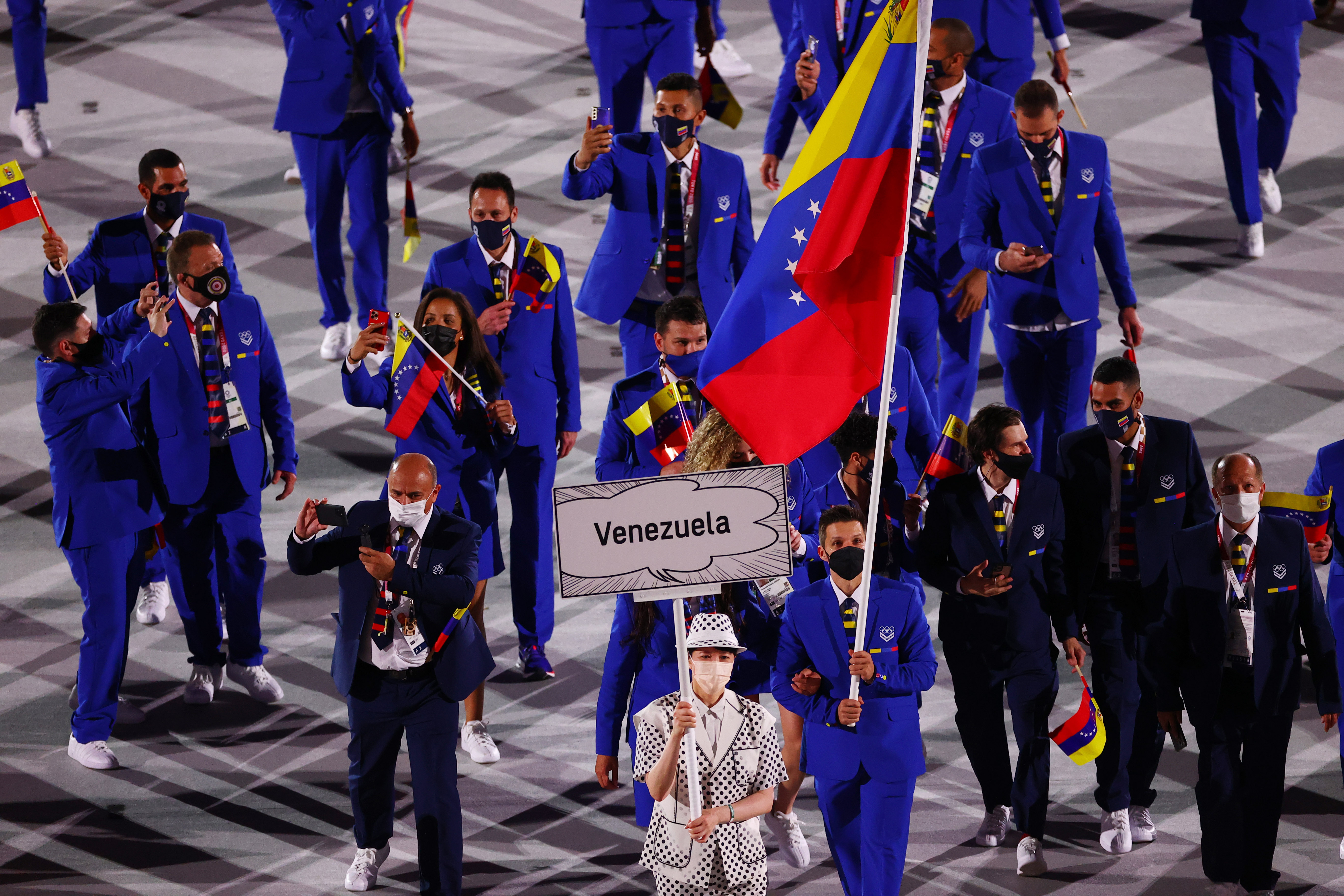 Two lists would be called to contend for the presidency of the VOC, one headed by Alvarez and the other by the vice president of the Cycling Federation, Franklin Cardillo, whose formula has as its first vice president the former Olympic athlete, flag bearer in Beijing 2008 and leader of the softball, Maria Soto.

Álvarez has been president of the VOC since 2006. In 2018 he was re-elected for his fourth term in office and now aspires to a fifth term.

In December, the General Assembly of the VOC constituted a Commission after the vote of the actors with the right to vote, but the act did not satisfy the group opposed to Álvarez.

Former Sports Minister and deputy Pedro Infante, vice president of the Football Federation, denounced irregularities and then the Supreme Court of Justice (TSJ) appointed an AD Hoc Electoral Commission for the January 5 elections.

Some time later, the IOC authorized the resumption of the election process, which should end in the next few days with the vote of a new Executive Committee.

Last week the VOC invited the Federations to the act of conformation of the Electoral Commission 2022-2026. The call concluded with accusatory cries from Infante against Alvarez. The unpleasant image was captured by videos circulating on social networks.

Subsequently, the Public Ministry announced the beginning of an investigation of the president of the VOC for “irregularities” in the organization of the 2007 Copa América in Venezuela, and the “preparation of athletes” for the Beijing 2008 Olympic Games, after complaints of deputies of the National Assembly.

Alvarez has described the accusations against him as lies. Around The Rings sent questions to Alvarez.

Álvarez, 67, worked as general secretary of the 2007 Copa América Organizing Committee and was president of the National Sports Institute until months before the Beijing 2008 Olympics.