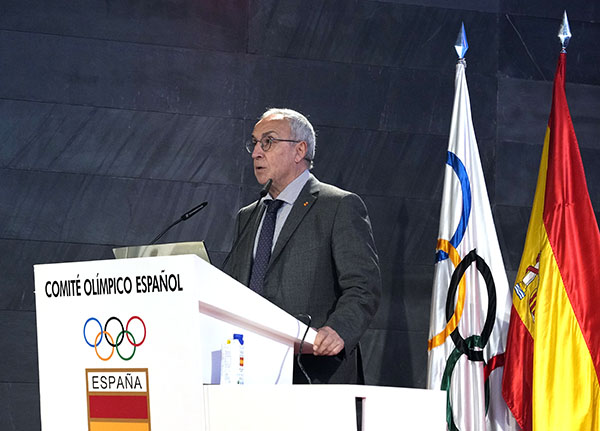 The president of the Spanish Olympic Committee Alejandro Blanco has made an effort to bring positions closer this week between all the parties involved in the candidacy for the 2030 Winter Olympics.

Before leaving for Beijing as the head of the Spanish delegation to the Olympic event, Blanco met this Wednesday in Barcelona with the Minister of the Presidency, Laura Vilagrá, to analyze the Olympic project, which is entering a key phase.

This meeting was already planned before the controversy of recent days when the two autonomous communities involved in the joint project have crossed public discrepancies: while the Catalan Generalitat has insisted that the candidacy must be led by Catalonia, Aragon affirms both territories must be at same level.

Sources close to the meeting have commented that they have sought to “reinforce the will of all parties to reach a successful outcome.”

Lambán considered Aragón had been underestimated by statements made by Minister Vilagrá who emphasized Catalonia’s leadership in the project.

“The work that is being done is going very well. But in all the candidacies there are moments of ups and downs and misunderstandings. Perhaps in this candidacy, due to the situation that it is, they increase. But I think that what has happened is temporary,” Blanco said in an interview with El Periódico after his visit to Zaragoza, the capital of Aragon, on Tuesday.

“What we have to try is that these situations do not repeat themselves, because it is not an internal problem, but rather everything we do here reaches where it should not; who has to vote for us,” said Blanco in reference to the International Olympic Committee (IOC). 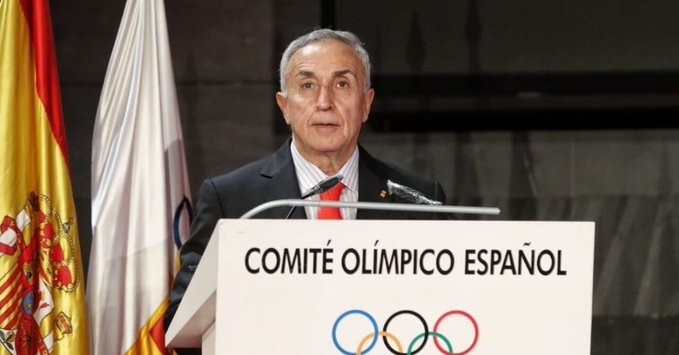 “We have to give a lot of value to what we have already done. That in this situation we present a candidacy like this is already a success. But it’s not an easy road, even if it were a one-site bid.

“I think that what we have to try is that everything that happens is within the framework of the technical candidacy, not for other reasons, which are there and nobody can think that they are not. What we have achieved so far is to leave many things aside and focus on the candidacy. Every time there is a movement in another direction, it greatly harms the candidacy and its image,” he reflected.

Blanco repeated that “in this candidacy more than ever there has to be understanding, respect and dialogue. If one of the three fails, we are not doing well. Understanding is that we want to have a candidacy, which is technically good, because our competitors will have it”

The Olympic official highlighted the fact that at a time of difficulty like the current one, with important differences, “Catalonia, Aragon and Spain are capable of presenting a united project”

“No one is more than anyone. The candidacy is not presented by Aragon, Catalonia or Spain. It is presented by the Olympic Committee, backed by the Government”, he stressed.

Blanco warned that “the road is long and the candidacy is not decided now. If we achieve the union, we will have a strong candidacy.

The Olympic leader specified the technical study of the candidacy should be completed by the end of March or the beginning of April. “May will be the most crucial month. There we have to have the dossier finished”.

The Pyrenees-Barcelona-Zaragoza candidacy has other strong rivals such as Sapporo, Salt Lake City, Vancouver and a possible candidacy from the Ukraine.

According to the Generalitat, before next summer a binding consultation will be convened in 77 towns in the Pyrenees that will seek the definitive endorsement of the project. Blanco’s opinion on this referendum was not disclosed.