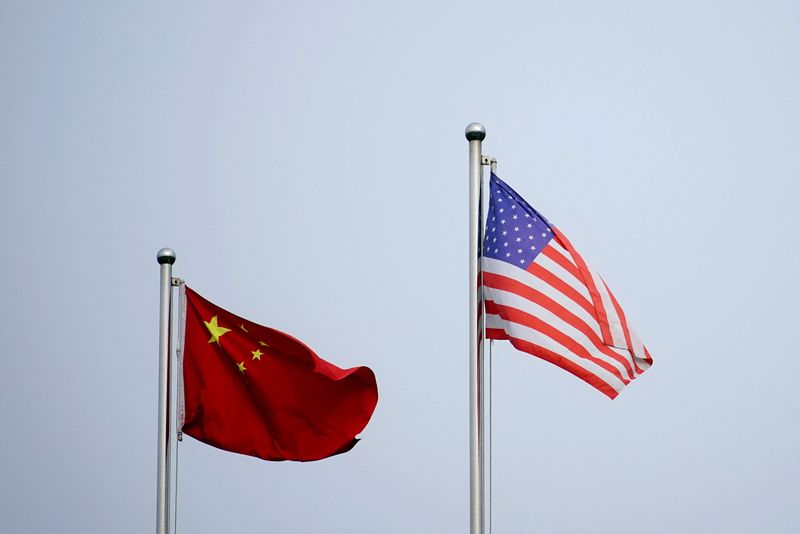 In a phone call with United States Secretary of State Antony Blinken, Chinese Minister Wang Yi called for the U.S. to end its “interference” in the Beijing Winter Olympics.

“The most urgent priority right now is that the U.S. should stop interfering in the Beijing Winter Olympics,” Wang said on the conference call.

Soft power diplomacy has been implemented by a number of western democracies by issuing a diplomatic boycott of the Beijing Games. Many countries, including the U.S., have been highly critical of China’s policy towards Tibet, Taiwan, basic human rights and the treatment of the Uyghur Muslims minority being used as slave labor in the Xinjiang region.

Human rights organizations have put pressure on the International Olympic Committee (IOC), accusing them and member countries of being complicit, enabling Beijing to become the first city to host both a Winter and Summer Olympics. 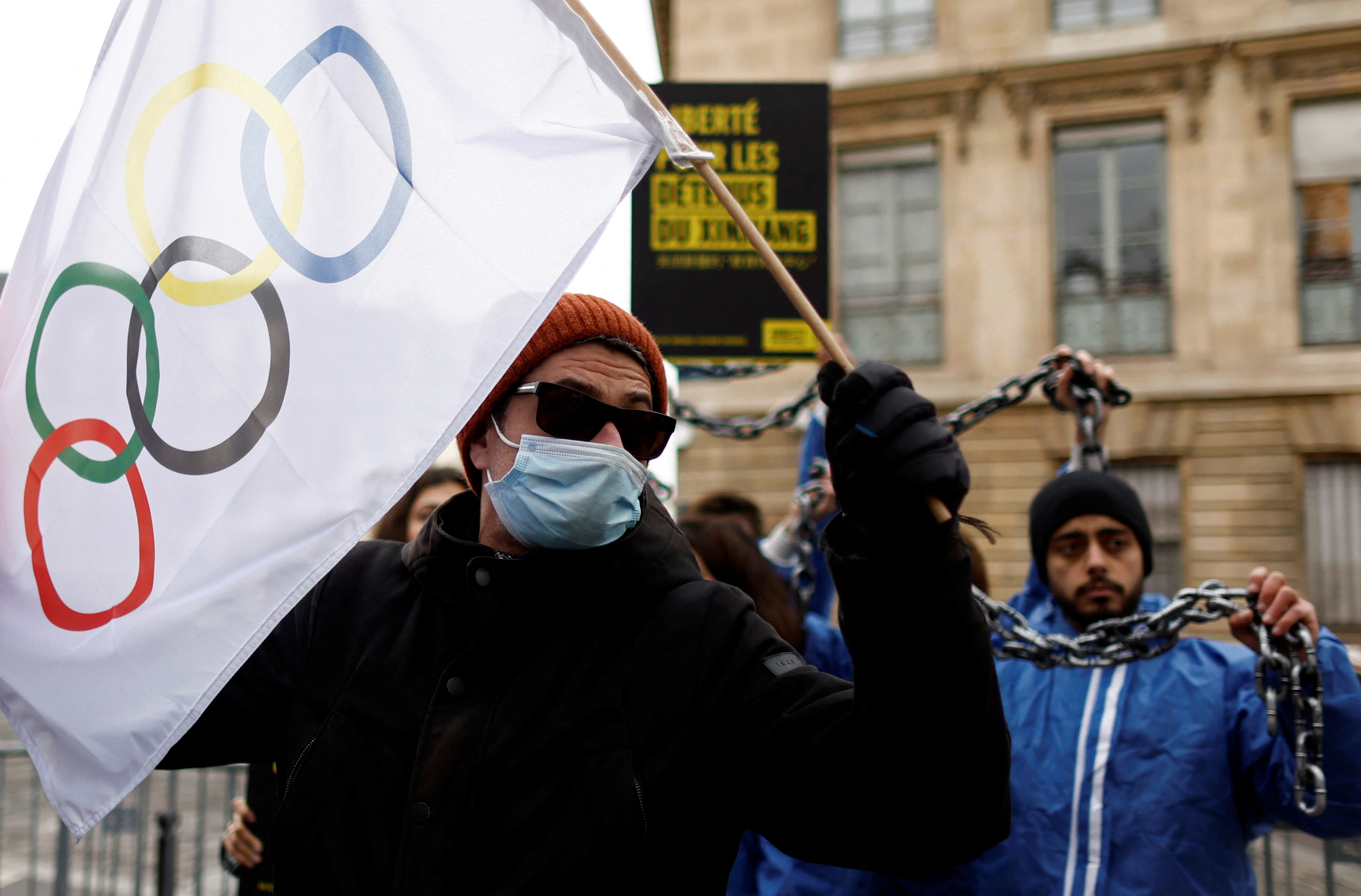 A man holds the Olympic flag during an action by Amnesty International activists to protest against human rights violations in China and to ask for the support of French Parliament members in their request for an international mechanism of investigation for the violations committed in Xinjiang, before the Beijing 2022 Winter Olympics, in front the National Assembly in Paris, France, January 26, 2022. REUTERS/Gonzalo Fuentes

Beijing and the IOC charter have repeatedly called for less “politicization” of sport.

“All parties should completely abandon the Cold War mentality and form a balanced, effective and sustainable European security mechanism through negotiation,” Wang continued.

Wang also called for an end to U.S. support for self-governing Taiwan, which China claims as its own territory. He also criticized President Joe Biden by saying his administration has not altered tough political and economic policies aimed at China.

The diplomatic boycott does not prevent U.S. athletes from taking part in the Games which are being held under a strict zero-tolerance competition bubble.

The State Department’s readout of the call made no mention of the Olympics and instead focused on the Ukraine. The State Department also said Blinken and Wang exchanged views on how to manage health security and climate change, but again, did not mention the Beijing Games set to begin next week.

The call between Wang and Blinken comes after the appointment of R. Nicholas Burns as the new American ambassador to China.