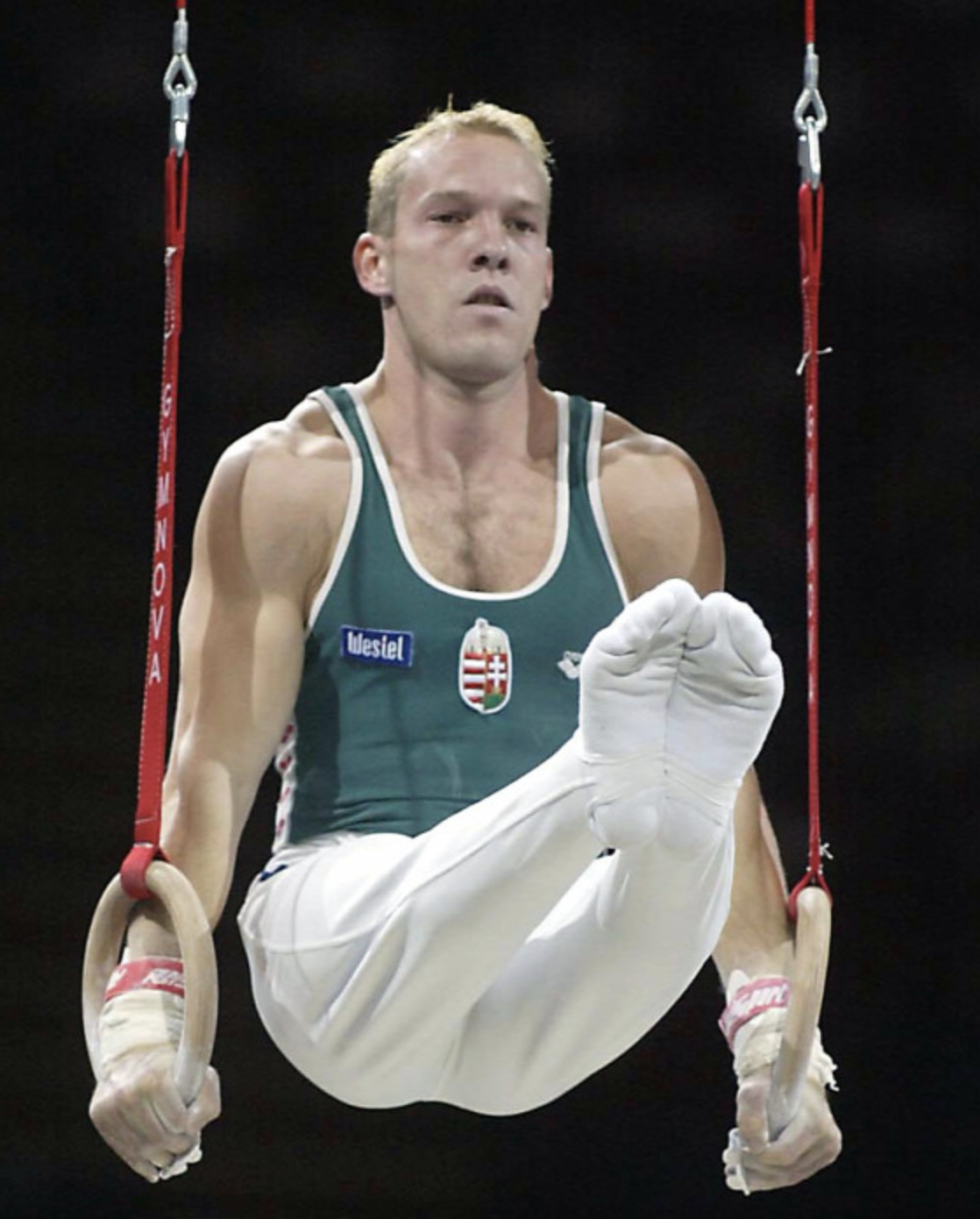 Former Olympic medalist and decorated international gymnastics champion Szilveszter Csollany has died after being hospitalized with COVID-19 earlier this month.

The Hungarian Olympic Committee and gymnastic federation confirmed the death of the 51-year-old in a joint statement.

“It is with profound sadness that we inform you of the death of Szilveszter Csollany,’ said the Hungarian Olympic Committee.

Csollany had recently received the COVID-19 vaccine in order to continue coaching gymnastics, but appears to have gotten sick in December before he was vaccinated. He was unable to raise his level of antibodies to fight off the virus and had been on a ventilator for the last several weeks.

Csollany, thought to be opposed to the vaccine, was ambiguous about getting vaccinates in his last Facebook post.

“I just want to understand! I’m not against or in favor of vaccine.... really don’t know what’s good,” he posted back on August 10. “The information they give is nonsense.”

Csollany won gold on the rings at the 2002 World Championships, the 1998 European Championships and the 2000 Sydney Summer Olympics. He also won an Olympic silver medal four years earlier in Atlanta. He received Hungary’s Sportsman of the Year award in 2000 and 2002, and also medaled at six European championships.

“The Olympic champion gymnast achieved outstanding results not only as an athlete, but also as an excellent husband and a very good father,’ said The Hungarian Gymnastics Federation.

Fellow Hungarian and Olympic Champion Zoltan Magyar decried his death as “a huge loss, at such a young age.”

After his retirement, Csollány worked as a gymnastics coach in Iceland and Switzerland. He is survived by his wife Jutka, whom he married in August 2021, and her two children.