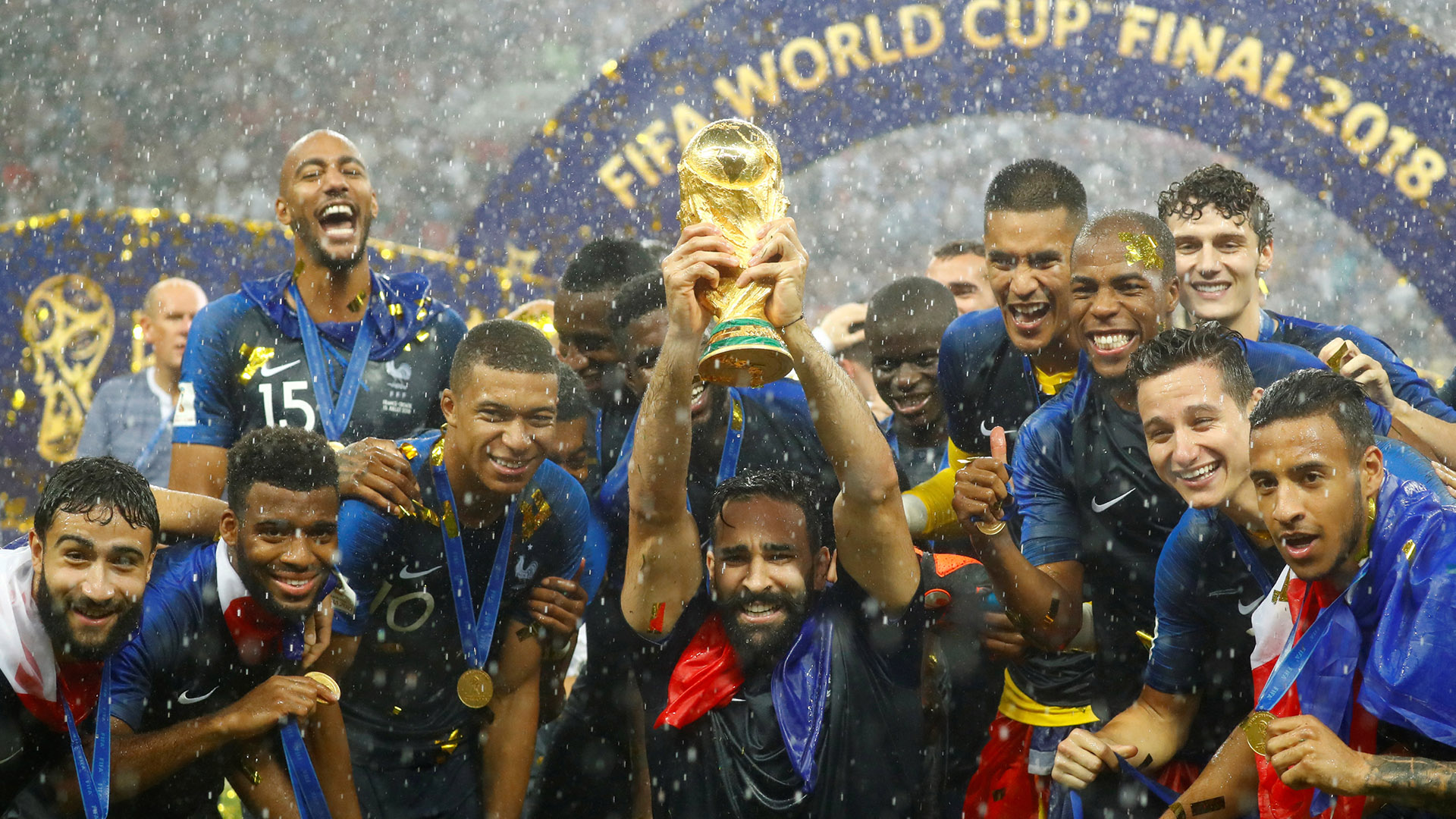 The International Federation of Association Football (FIFA) has touted the findings of two independent feasibility studies focused on the economic impact of a potential biennial World Cup. The organization presented the results of the two feasibility studies during the recent FIFA Global Summit.

Speaking on the international match calendar, FIFA Chief of Global Football Development Arsène Wenger said, “FIFA’s commitment to the future of football remains resolute, as we want to give every talent a chance, and to create the right environment to deliver on that promise through our competitions.”

“We want to reorganize the international match calendar, especially to promote and improve football, while respecting all stakeholders – and that begins with the players themselves, by introducing a mandatory rest period.”

Wenger’s plan would have national team fixtures grouped together under a new international match calendar, with the optimum outcome being less travel for the players. Additionally, a reduction would be planned for the quantity of days for which clubs would have to release players. 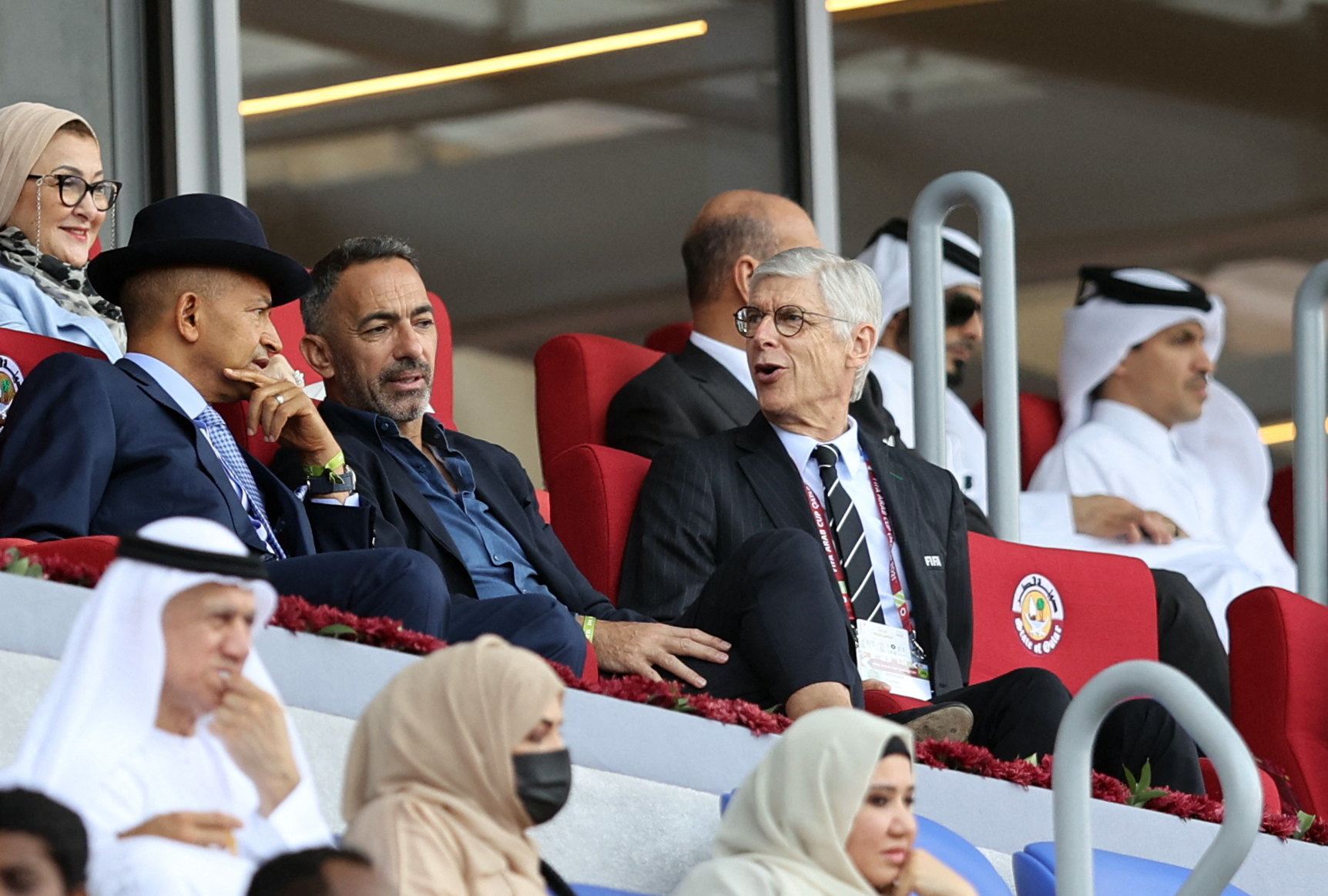 Jill Ellis, a women’s football advisor for FIFA, commented on changes to the women’s international match calendar, “We understood from the start of this process that women’s football needed to be looked at from a different perspective, and this has been a rewarding experience.”

“Our proposal to optimize the women’s international match calendar also examines player welfare and the need to protect players. A move to a biennial FIFA Women’s World Cup is part of the plan, together with better development pathways and the need to establish global equality and opportunity in the women’s game.”

“The potential for growth is already with us, and thanks to innovations such as a new commercial program, we are also creating the right environment for a global women’s club competition to be established as part of the future of women’s football.”

As stated by Ellis, one of the ideas to emerge from the debate around reforming the international match calendar is the idea to hold biennial World Cups. FIFA President Gianni Infantino is widely regarded to be actively pursuing the idea.

However, both the Union of European Football Associations (UEFA) and the Confederación Sudamericana de Fútbol (CONMEBOL) have been vocally opposed to the idea of a biennial World Cup, even threatening to boycott the event should it be changed from a quadrennial event to a biennial one.

The two economic feasibility studies, commissioned from Nielsen and OpenEconomics, represent the latest cheater in the biennial World Cup saga. Both studies show potential positive effects to the economic situation of international football according to FIFA. 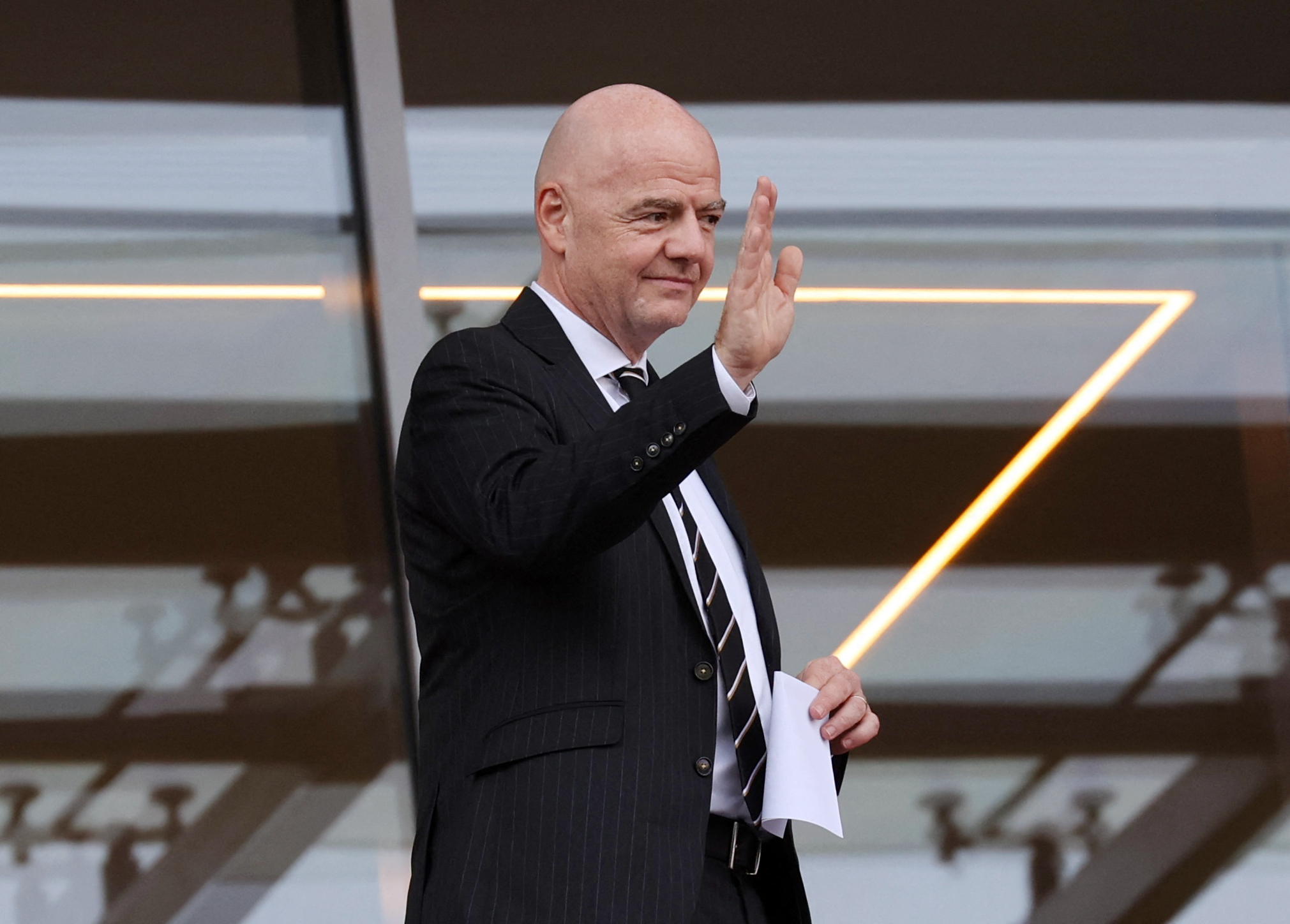 FIFA President Gianni Infantino addressed the potential economic outcomes, stating, “we have been advised by independent experts that a switch to biennial FIFA World Cup would provide a combined additional USD 4.4 billion in revenue from the first four-year cycle, with these funds being distributed across our 211 member associations.”

“This additional revenue would allow solidarity funding to move from the current level of USD 6 million per cycle to up to potentially USD 25 million on average per FIFA member association in the first four-year cycle, with the actual distribution being subject to FIFA’s governance principles.”

He added, “our intention is to help ‘bridge the gap’ between FIFA member associations and to give as many of them a more realistic chance of playing on the global stage.”

According to FIFA, potential additional revenue would see an increase in funds distributed to member associations.

Additionally, the feasibility study conducted by Nielsen research, which focused on financial matters, concluded that international football could stand to gain further additional revenue if continental confederations were to switch their men’s championship tournaments to a biennial cycle.

If continental confederations themselves could also stand to gain additional revenue under this model, the idea could potentially help garner the support of confederations like UEFA and CONMEBOL for biennial World Cups and confederation championships.

Furthermore, the feasibility study conducted by OpenEconomics, centered on macroeconomic perspectives, concluded that the potential move to a biennial World Cup would produce a substantial gross domestic product (GDP) gain, while generating two million full-time jobs according to FIFA.

FIFA has stated that it plans for further consultations with confederations and member associations in early 2022. It remains to be seen if the organization will be able to amass the votes needed to make the desired changes in the near future.