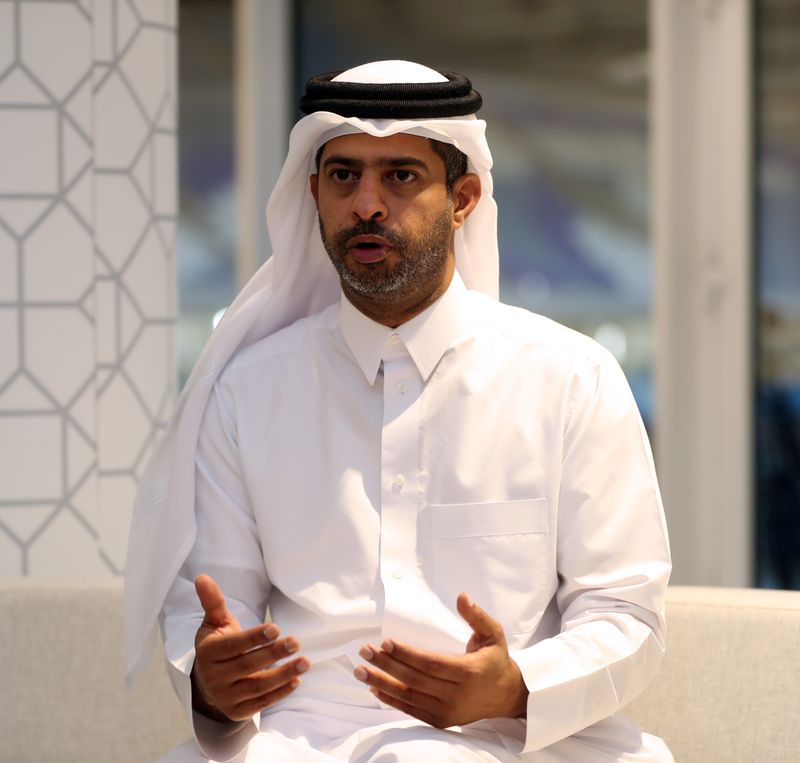 The focus of many international media this week was on the dangers that a person from the LGTBI+ community could face if he or she decides to attend the World Cup in Qatar as a spectator in less than a year’s time. But the truth is that “displays of affection” will not only be a problem for a gay person, they would be a problem for everyone.

“They (gay people) will be coming to Qatar as fans of a football tournament. They can do whatever any other human being would do. What I’m saying is Qatar, from a public-display-of-affection factor, is conservative.”

The quote comes from Nasser Al Khater, head of the Qatar 2022 organizing committee, to CNN.

Beyond the exponential growth - economically and in terms of global image - of the small emirate in the Persian Gulf, there are aspects in which the country is extremely backward: homosexuality is illegal in Qatar, and penalties range from prison to death, although specialized organizations point out that there is no data that this has happened.

But it is forbidden. And “displays of affection” are also not allowed, in general. If a man or woman kisses his or her partner in a public space, whether male or female, he or she can get into serious trouble.

It is true that international hotels and their bars often function almost as an “offshore” zone, but visitors should be very careful about giving free rein to their passion in the streets. That is, kissing your partner.

Thus, the soccer party will be a strange party, with passion muzzled.

The issue is shaping up to be a thorn in Qatar’s side in the coming months, as are allegations of slave labor or unacceptable conditions. The Doha government claims to have made significant progress in this regard, but international human rights organizations believe this is not the case.

This is also a problem for Gianni Infantino, FIFA president and member of the International Olympic Committee (IOC). It is not a World Cup that he “chose” - the venue was awarded in 2010, during the presidency of Joseph Blatter - but he is today the top boss of world soccer, the responsibility is inevitably his.

And if Lewis Hamilton showed his support for the LGTBI+ community during the recent Formula 1 Grand Prix, Australian Josh Cavallo, Adelaide United footballer, told “The Guardian” a few days ago that he would not feel safe in Qatar. Cavallo made headlines weeks ago when he came out as gay, the first major Australian footballer to do so. 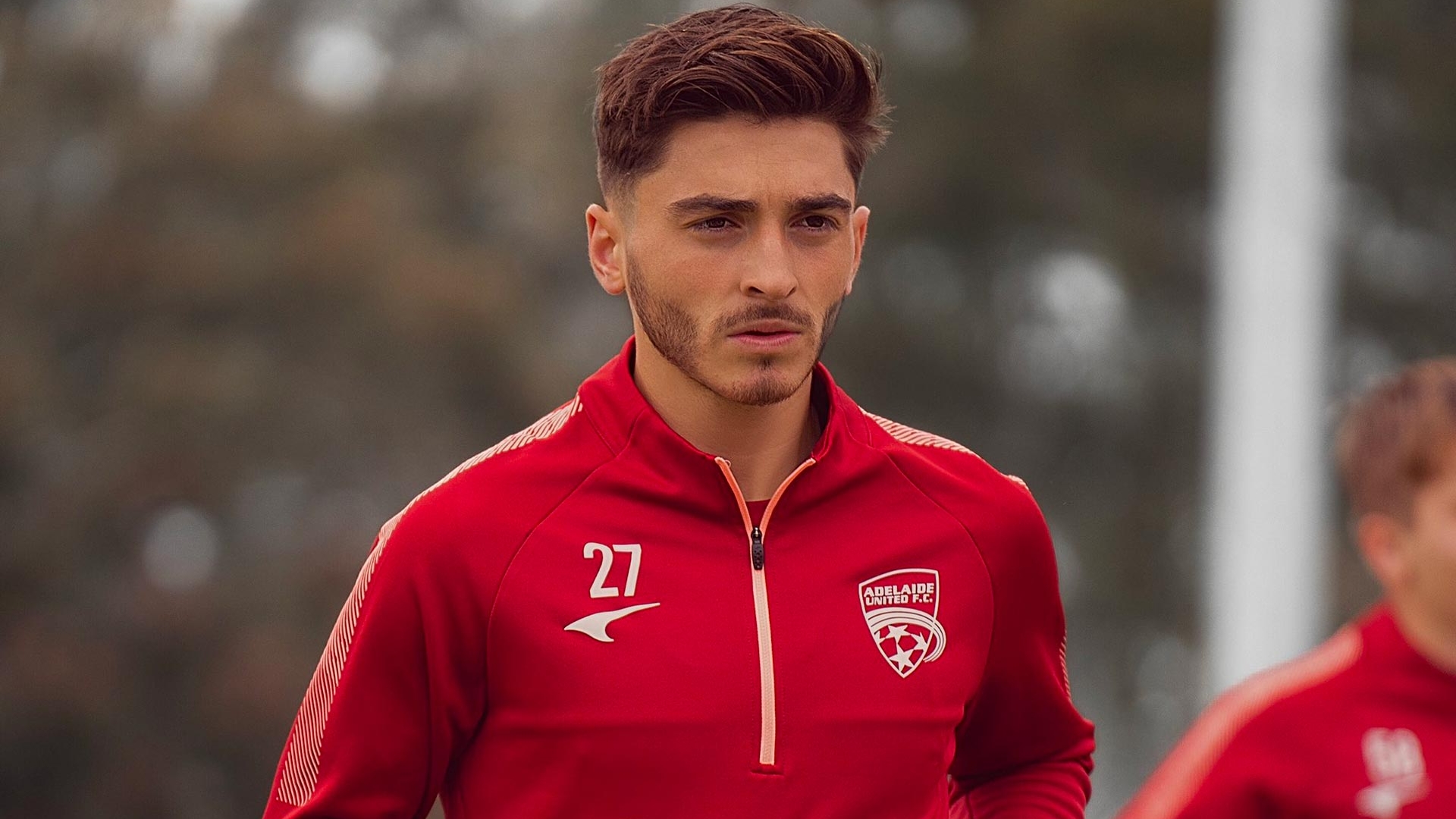 “I read something along the lines of that (they) give the death penalty for gay people in Qatar, so it’s something I’m very scared of and wouldn’t really want to go to Qatar for that,” he said.

“And that saddens me. At the end of the day the World Cup is in Qatar and one of the greatest achievements as a professional footballer is to play for your country, and to know that this is in a country that doesn’t support gay people and puts us at risk of our own life, that does scare me and makes me re-evaluate - is my life more important than doing something really good in my career?”

Al Khater says no, that’s not the way to look at the Qatar 2022 World Cup.

“Nobody feels threatened here, nobody feels unsafe. The notion that people don’t feel safe here is untrue. I’ve said this before and I say this to you again, everybody is welcome here... everybody will feel safe here. Qatar is a tolerant country. It’s a welcoming country, it’s a hospitable country.”

Incredibly, and while it is true that Qatar is in fact a much more tolerant country than most of its neighbors, a simple kiss on the street has the potential to upend that phrase.

The World Cup every two years, a political battle where everyone can lose out

The International Olympic Committee (IOC) released a statement on Tuesday in which it insisted that sanctions against the States of Russia and Belarus and their respective Governments “are not negotiable”. The reaffirmation of this decision, which had already been taken unanimously in December, came in response to complaints from the president of the Russian Olympic Committee (ROC), who asked that his country's athletes be able to compete with a flag and anthem.

Los Angeles 2028: surfing and climbing under consideration for the Paralympic Games

The International Paralympic Committee confirmed the same 22 sports from Paris 2024 for Los Angeles 2028, although it left open the possibility for both surfing and climbing to be part of the program for the first time.

The search for balance in an always unfair scenario

Avoiding the banning of Russian and Belarusian athletes in Paris 2024 and honoring the concept of solidarity with the Ukrainian people exposes the IOC to a crossroad from which an attempt is being made to get out in the most reasonable way.