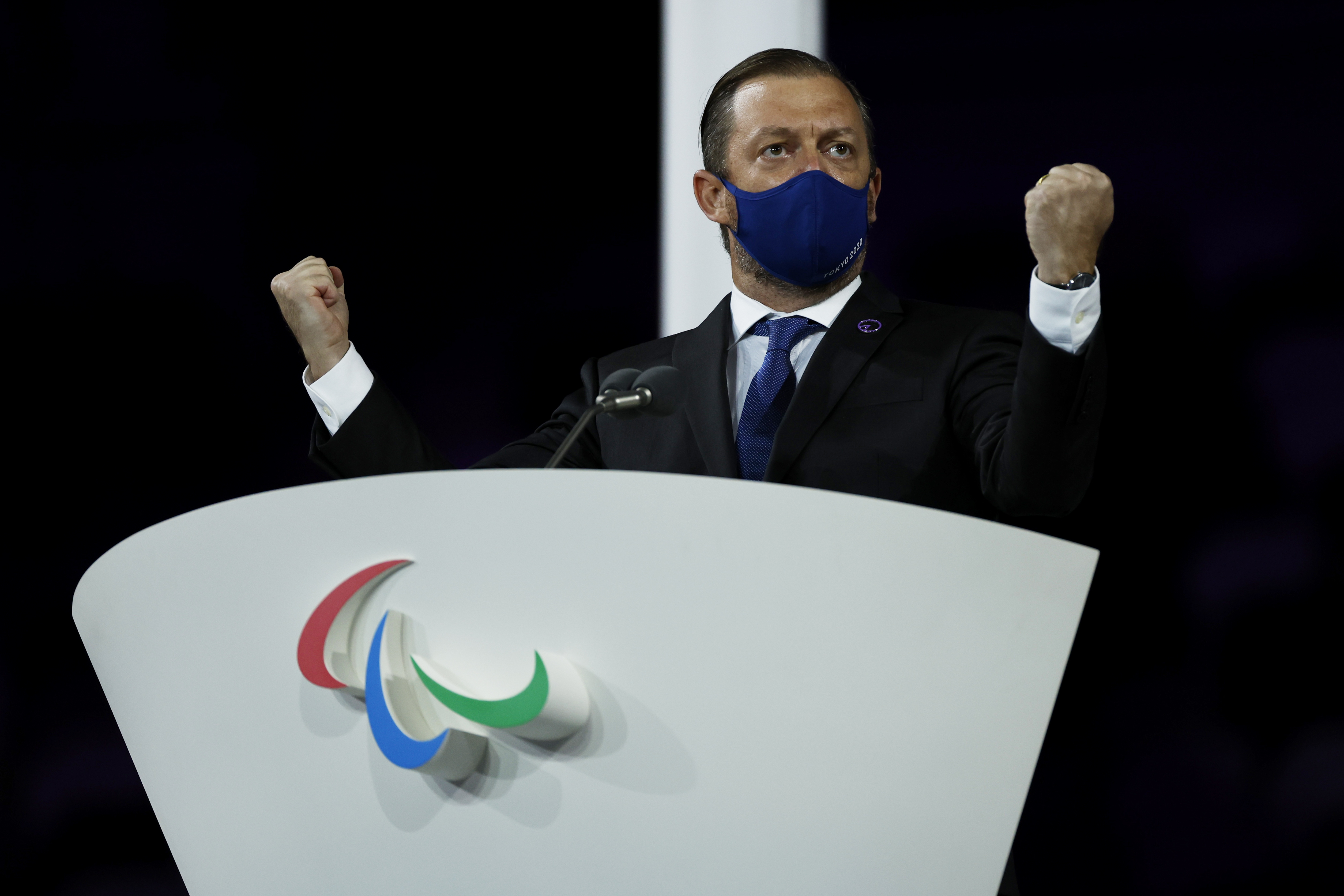 International Paralympic Committee president Andrew Parsons was a member of the IOC evaluation commission that visited Tokyo in February 2013, prior to the Olympic and Paralympic Games being awarded to the Japanese capital.

“Eight-and-a-half years, 102 months later, it has been amazing to see,” Parsons tells Pinelli about the delivery of the postponed Tokyo 2020 Paralympic Games in the latest ATR Podcast.

“The Games have exceeded expectations, they were really fantastic – we were warmly embraced, finally, by the Japanese population, but it was really difficult to get where we are and the Japanese people have been amazing.

“There were some voices of concern, of course, as we all know that, prior to the Games, but during the Games we saw the change,” he said.

Parsons emphasizes the significance of the launch of the WeThe15 campaign, which refers to the 15% of the world’s population with disabilities, and what needs to happen for the movement to be sustainable. The Brazilian sports leader said the IPC and 20 international organizations affiliated with the movement will cooperate to enrich lives, further raise awareness, change perceptions and continue to break down barriers.

“There is a lot to be done, but it was important to launch it in the lead-up to Tokyo, because the Paralympics are the only global event for people with disability, so it was right to connect the campaign with it, but it is much more than sport,” Parsons said.

Parsons says that the more than 4,400 Para athletes from 163 countries who competed in Tokyo were the true stars of the Games.

“I think the best part of these Game, was of course the sport,” Parsons said. “In the 22 sports, we’ve seen performances like never before.”

Parsons says the men’s doubles tennis final in which France defeated Great Britain was “probably the most exciting tennis match ever”. 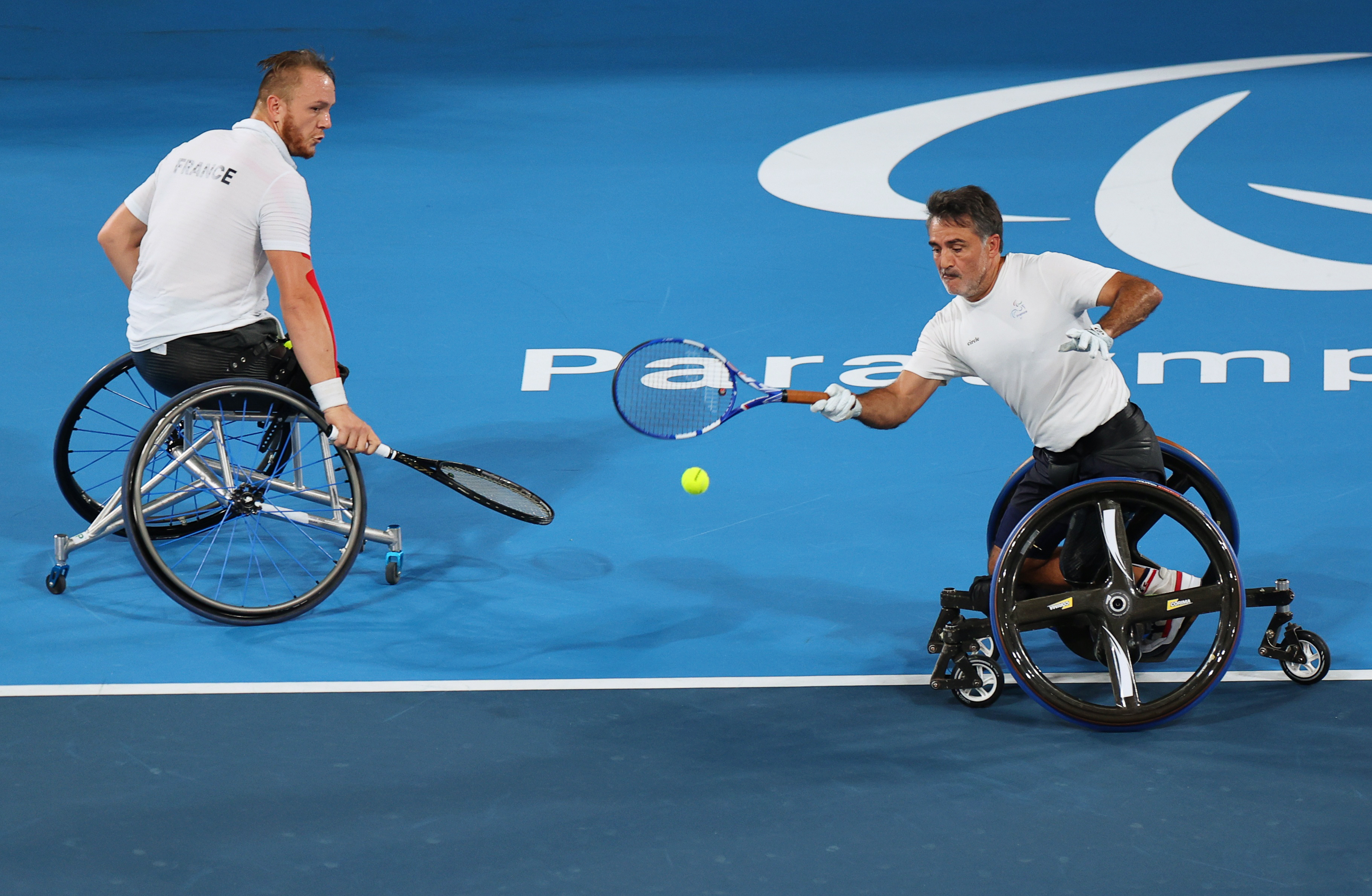 “And when I say the best tennis match ever, I’m including wheelchair tennis, able-bodied tennis, male, female, doubles, singles, the Grand Slam tournaments – it was unbelievable,” he said.

A record 86 countries won medals, including 62 attaining gold, and five nations – Maldives, Paraguay, Bhutan, Grenada and St. Vincent and the Grenadines – made their Paralympics debut.

“The numbers are not just about medals – it’s about how they can benefit more persons with disabilities in these nations,” Parsons said. “The Paralympic movement is growing and it’s amazing to see.”

Parsons passed the Paralympic flag to Paris mayor Anne Hidalgo at Sunday evening’s closing ceremony, as the next Summer Paralympics chapter will be written in the French capital in 2024.

The entire interview is below.

If you do not see the podcast, click here.