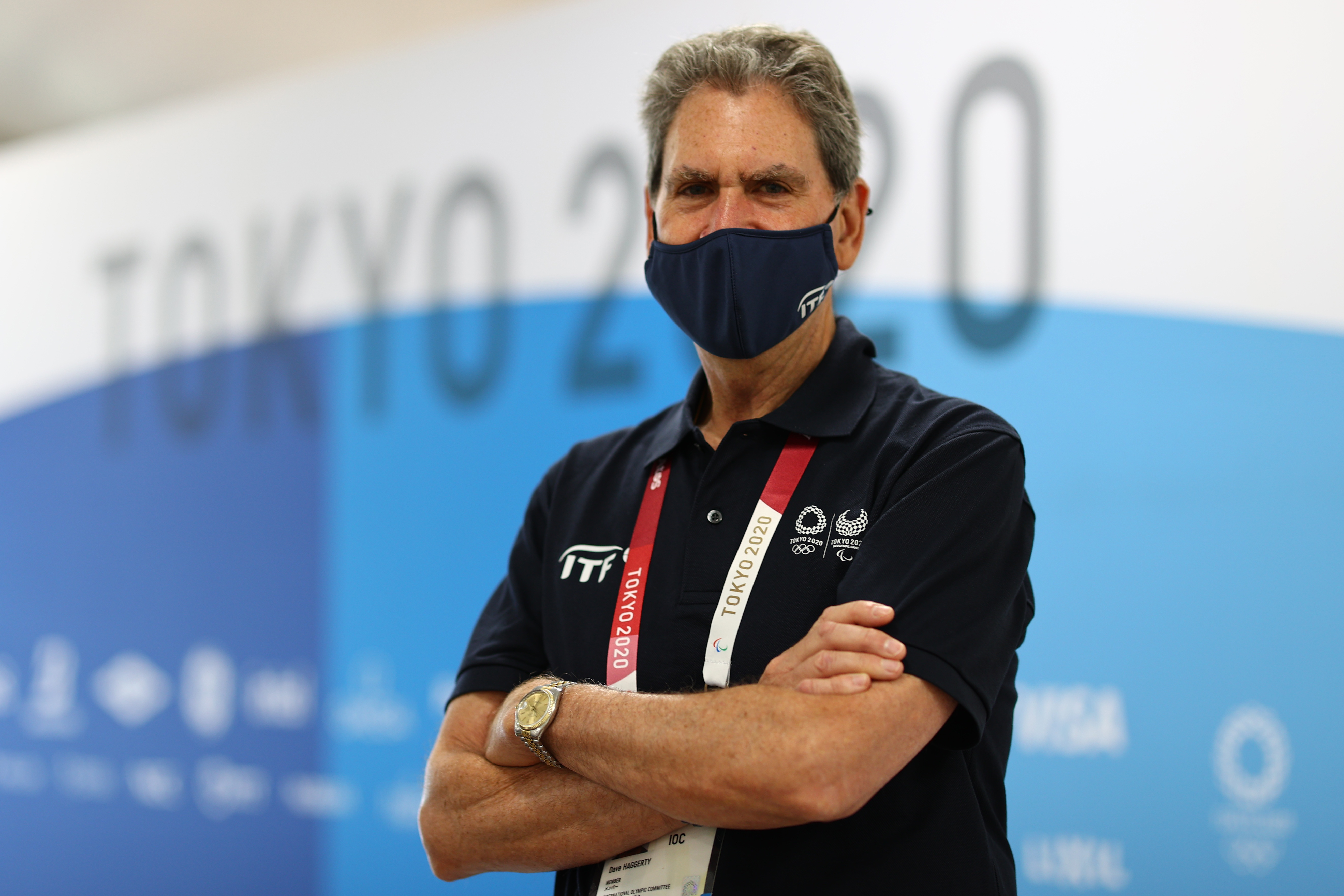 When you start watching tennis or playing it, its rules are not easy to understand. What is that counting from 15 to 30 and then to 40? What is that tie break? But you learn. It is much more complex to understand the distribution of power in tennis, a fragmented sport in which its federation does not have the power of FIFA or World Athletics, but owns some jewels. Three, and it is about to regain a fourth that it had lost.

“We want to bring the Hopman Cup back because we love to have men and women playing together in an event”, said International Tennis Federation’s (ITF) president David Haggerty in an interview with Around the Rings in Tokyo. “Most likely it would be in Europe. Within the next two weeks we will announce a decision”.

Haggerty, former president of the United States Tennis Federation (USTA), has been a member of the International Olympic Committee (IOC) since January 2020. Normality was the exception since then, but the ITF president is confident that in Paris 2024 things will be different: that’s why he wants an 11-day tournament, instead of the nine in Tokyo that cost him his good discussions with Novak Djokovic.

The world number one finally understood the ITF, says Haggerty, who doesn’t think the PTPA (Professional Tennis Players Association) created by the Serb is an issue for him to deal with: “It’s probably more a discussion between the ATP and the PTPA at this point, and perhaps the WTA as well”.

- The Olympic tennis tournament is coming to an end, what is your assessment?

- It’s been good, we have a great venue here with Ariake Tennis Park. We have ATP and WTA tournaments here, we’ve had Davis Cup and Billie Jean King Cup. The players know it and like it. The competition has been great. The challenge is that we have nine days to play five events and we have almost 200 players. The scheduling the first two days, with 48 matches each day, 12 courts with four matches a day... It can be a long day. We are excited, we are now down the medals round.

- The triathlon added a mixed competition, ever had a commentary from the IOC that mixed doubles is too much in tennis?

- No, in fact quite the opposite. When we added mixed doubles it was great. Tennis was one of the first sports that was 50-50, gender-balanced men and women, which is very important to the IOC, with the Agenda 2020 and now 2020+5. So the IOC was very happy when we added in London the mixed doubles. What we need is probably two more days, 11 days would allow us to play all the competition and give a little bit more rest to the players in between.

- Do the players want that?

- The IOC is supportive. We have to plan now for Paris and look what to do and the day of the events, we have to talk to different stakeholders and the tours also. The venue is going to be Roland Garros, a great venue.

- You expect 11 days for Paris instead of nine like here in Tokyo?

- I don’t know, but it seems to be what the players are talking about and requesting, it would be something we have to strongly consider.

- Did you have any contact with Novak Djokovic these days in Tokyo?

- Of course. With other players and the captains as well. 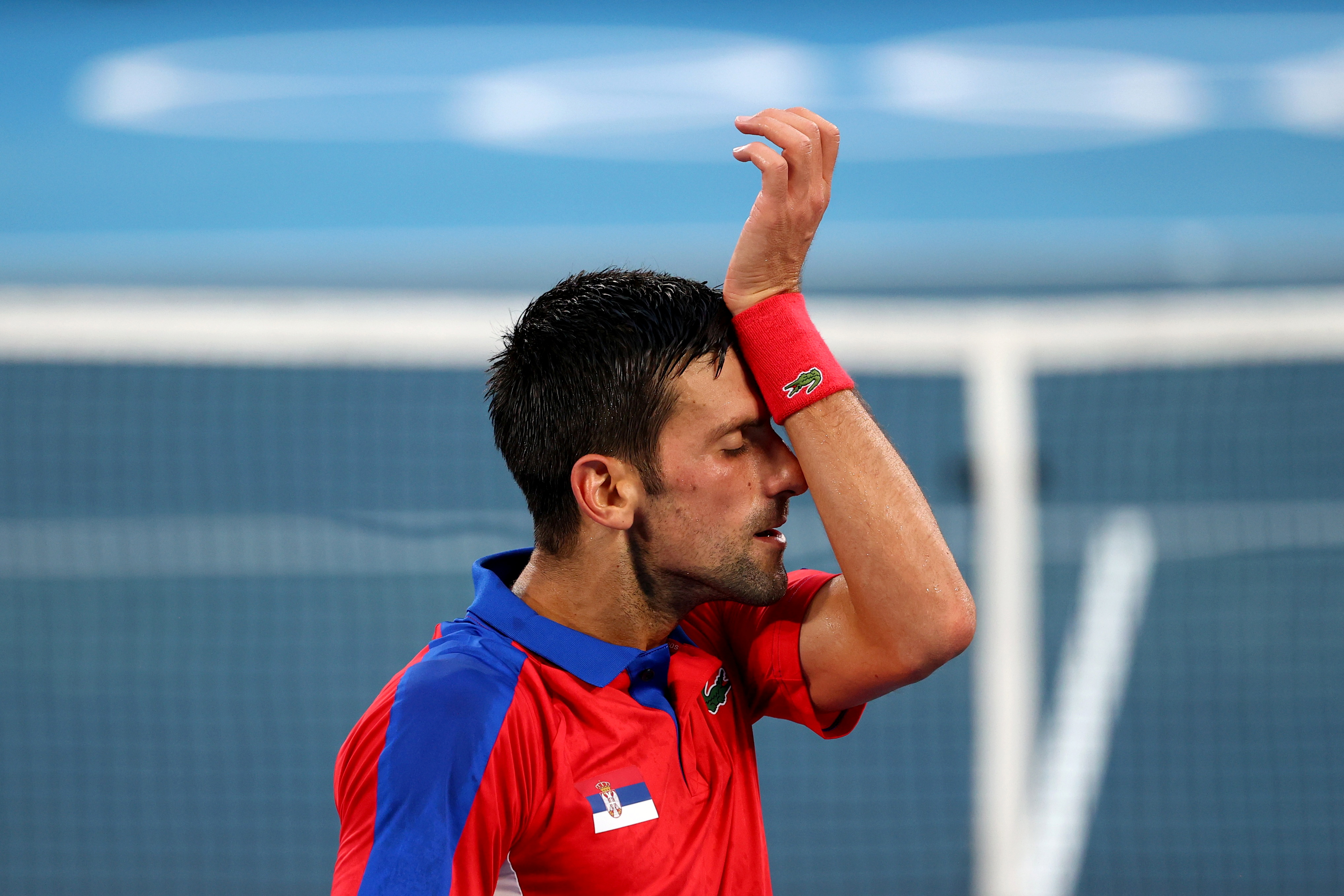 - He behaved, in fact, already as the head of the tennis players’ union here, pressuring to change the 11 AM start to a 3 PM one. How tough was he?

- We met with Novak, we were always planning to have later starters, but when you have so many matches in the beginning, if you fell behind it becomes a challenge. We needed to get through the first four days of competition. We have 48 matches the first two days, then 36 on day three and 24 on day four. Once you get through that... And, if you remember, on Monday they were forecasting a typhoon and it looked like we could be rained out for two days. And if that had been the case we would have to extend the finish (of the tournament). We communicated with the captains, talked to Novak, as well. He understood the complexity of the challenge and I think everyone was happy, including us. We wanted to go to the three o’clock start anyway.

- But Djokovic said he wishes the 3 PM start would have been from the very beginning.

- It wouldn’t have been possible.

- Did he understand this in the conversation? Because in public he was saying something different.

- I think understanding is one thing and agreeing might be another. But we have to remember Tokyo is in a state of emergency. We were supposed to finish by 11 o’clock. If we had started at 3 PM in the first days, we would have finished at 2:20 in the morning, and that’s not possible. You have also to consider that there are over 330 medals events, of which tennis is one. We have to involve the OBS, the broadcasters, the IOC, the Tokyo organization. On site we have 800 staff and volunteers. If the schedule changes you have to take transportation into account, and many of the volunteers have to get home, and there are curfews. All of these are complexities you have to work on, which we did to the best of our abilities.

- When you see the venue and the size of the stadiums, does it not come to your mind that some spectators’ presence could have been possible?

- We have to respect what the Tokyo government wants. They are concerned, and the covid cases have risen over the last couple of days. We have to be very respectful of that. To have some spectators it’s nice for the players, but we have to be respectful to the people of Japan.

- You started as an IOC member in January 2020, and since then nothing has been normal..

- You are right. January 2020 was my first session of the IOC, when I became a member, and this is the first session in person since then.

- What do you see being inside the IOC? What surprises you, what does amaze you...?

- It’s a big honor to be an IOC member, it enables you to see beyond your sport, to see the complexity of managing a worldwide competition like this. I have a lot of admiration for Thomas Bach, for being able to navigate through the most challenging times of the covid crisis and host successfully the Olympic Games in Tokyo. I think we’ve learned we have to communicate more, we’ve had a few informal sessions of IOC members, which has been helpful.

- You have a Davis Cup in three venues now, Madrid, Torino and Innsbruck. Why and what do you expect with this splitting of venues?

- We felt that the 2019 Davis Cup finals were fantastic, but there were a few things we wanted to change. The first was the schedule, we had seven days and the schedule was too compact. So, we go into 11 days, spreading the competition. And the other thing we wanted to have was that feeling of home and away that is always so important for the competition, by going to three different venues, it allows us to have that home and away element with the group stages.

- This is something we have been talking about for over a year. How can we make the experience better? We worked on it, we looked at other competitions, even the Euro, but this was on the table way before that.

- From what I know, you have big expectations with the return of the Hopman Cup.

- For 25 years we had a great event in Perth. We want to bring that back because we love to have men and women playing together in an event. It’s something that is coming back in the schedule, we are working with a number of different companies and we are close to making an announcement about that. There are a number of different options, but most likely it would be in Europe. Within the next two weeks we will announce a decision. 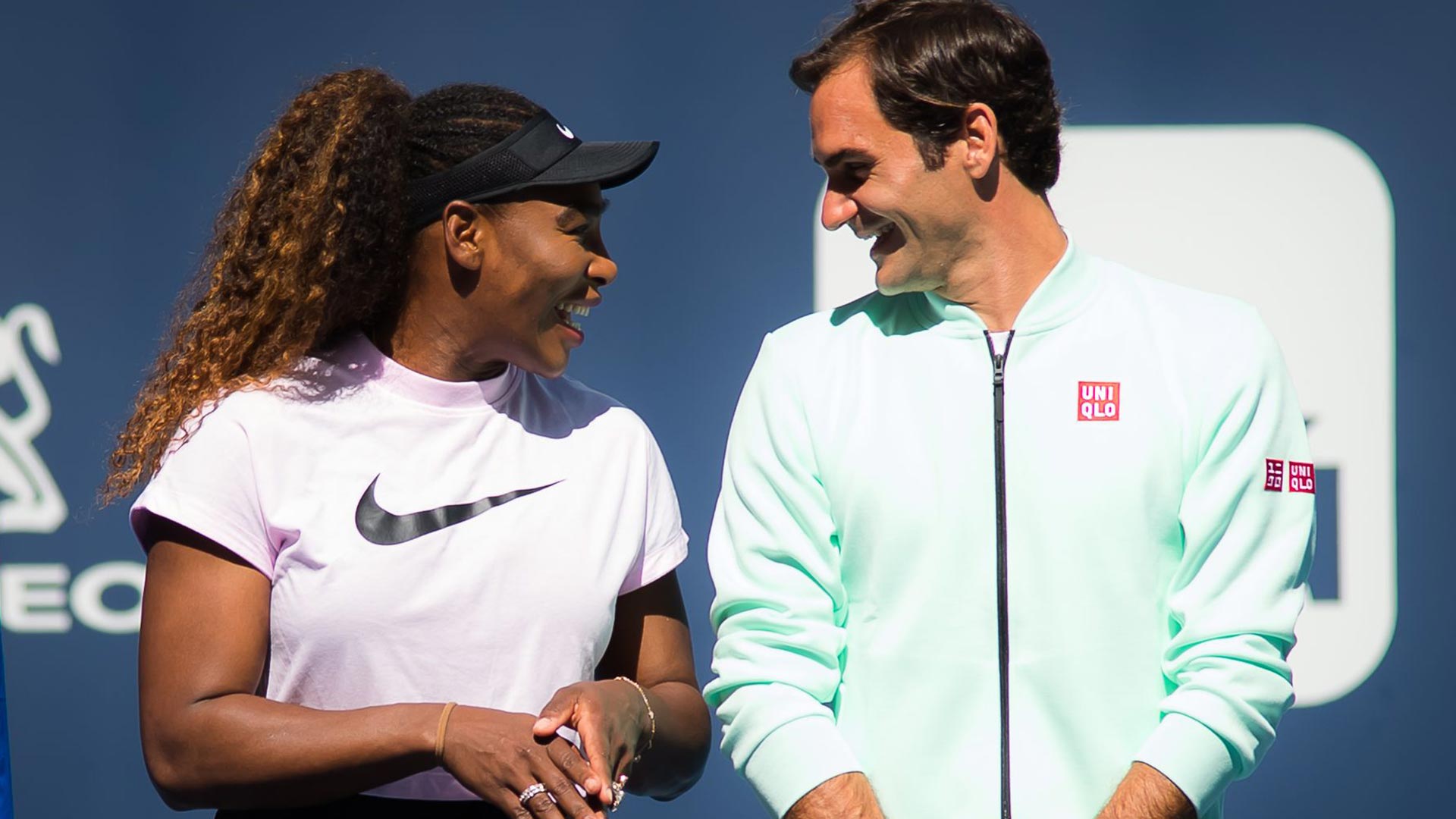 Serena Williams and Roger Federer, together in a tennis event

- How will you deal with the different tennis stakeholders to re-introduce the Hopman Cup in the 2022 calendar?

- This is all part of the process we are going through now. Whenever you talk about the calendar it is a challenging conversation, because nobody wants anything to change.

- Why does tennis need a Hopman Cup?

- It always has been a way for the players to begin the year, to be guaranteed three matches in their first competition. In the last Hopman Cup event we had Roger and Serena, who never played each other before. And you had a full stadium, completely packed, almost 23.000 people. The average tennis player plays more doubles than they do singles. The social aspect of mixed doubles, men and women, we just think makes a lot of sense.

- There is no world ranking in mixed doubles, shouldn’t there be one, maybe promoted by the ITF?

- It’s a good suggestion, something we could look at.

- How does the PTPA affect the ITF?

- For years, the Federation Cup, the Fed Cup, was a competition that didn’t work, and its name was apparently a little part of the problem. Now you have the Billie Jean King Cup, was it too hard for you to change the name?

- It was quite easy once we thought about it. We have an icon in Billie Jean King, who has changed the sport so much. Equality for men and women and she’s such a great sports person. And there was no other world championship, a world event like the Fed Cup which was named after a woman. Billie Jean has been an ambassador for us and she was thrilled and honored that the board considered that, and we approved it. It shows the dedication we have towards gender equality, the vision that we have about the Billie Jean King Cup being the same as the Davis Cup, with the same sort of history and heritage. It is not as old as the Davis Cup competition, but we want to have that prestige.

- Every now and then the debate about a change of rules in tennis comes into the spotlight. Are you debating any new rule now?

- We think that’s part of our responsibility. In the juniors tournaments we are experimenting with no let. The ball hits the net on the serve and you continue to play. And this is something college tennis in the United States has been doing for so many, many years. Speeds the game up, it takes away any controversy. Could be quite exciting. Perhaps the suggestion of one serve, although I don’t think we are ready for that yet. We have to try things. If it works, we move it up to the tours.

With Djokovic’s stumble, the Golden Slam is confirmed as a pipe dream: next chance (if), Paris 2024