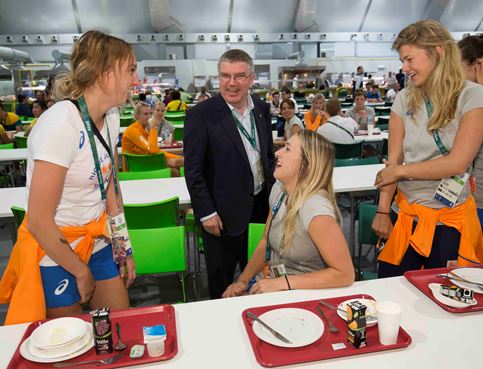 TOKYO - For years she was the right-hand man of Mario Vázquez Raña, perhaps the most powerful Latin American leader in the history of the International Olympic Committee (IOC). Today, Jimena Saldaña is one step away from presiding over the Mexican Olympic Committee (COM), something that would be a milestone in her country. But she does not want to stop there.

Saldaña also envisions a milestone in the International Olympic Committee (IOC), which she sees ready in 2025 to be presided over for the first time by a woman after 12 years of German Thomas Bach. Is she thinking of Kirsty Coventry? The former Zimbabwean swimmer has just been inducted into the IOC executive committee and her image is growing all the time.

No, he’s not thinking about Coventry, Saldaña told Around the Rings.

- Do you really see the election of a woman as IOC president on the near horizon?

- Are you thinking of Kirsty Coventry?

- Who are you thinking of?

- Do you see Nicole Hoevertsz presiding over the IOC?

- She is a voice that the Olympic movement needs. Of course I see her! 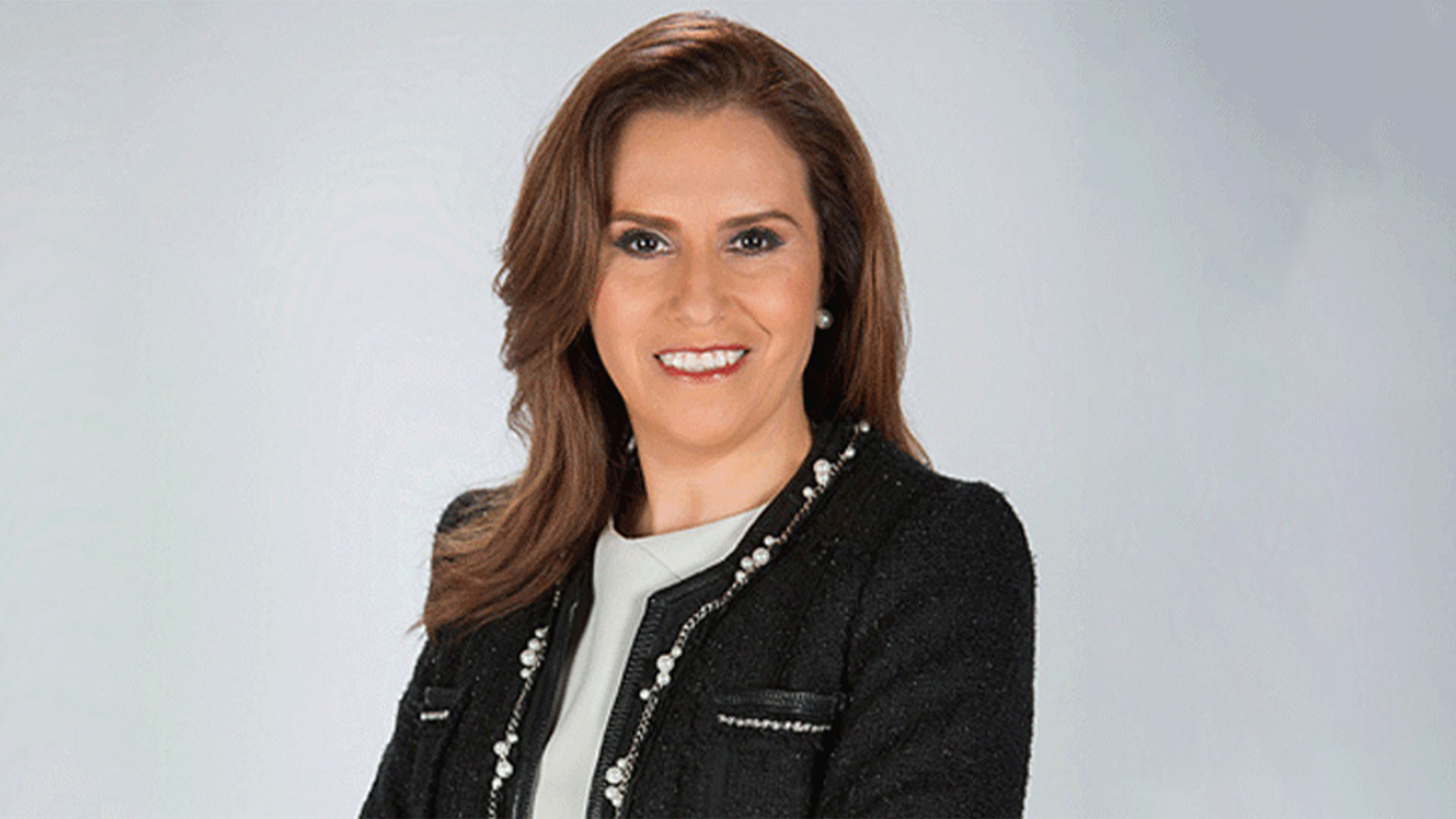 The fact that Saldaña openly postulates the Aruban leader is a fact: as a good connoisseur of the strings of power, she will have her reasons for saying so. Hoevertsz, who was an Olympian in Los Angeles 84 in synchronized swimming, has just been promoted to the IOC vice-presidency.

During Vázquez Raña’s years at the head of the then Pan American Sports Organization (Odepa, today Panam Sports), the Mexican highly valued Hoevertsz, who also grew in that organization thanks to her tenacity, natural sympathy and great command of English, Spanish and Dutch, in addition to Papiamento, the original language of the Caribbean island.

“But today you make this dream a reality from a young lady from a small island. I promise to continue to work with you, for you and for the organization.”

Hoevertsz, 57, took the place vacated by American Anita De Franz, who served two four-year terms, the maximum allowed by IOC standards. Hoevertsz has been a member of the IOC Executive Board for the past four years and received 72 of a possible 79 votes in the IOC election. 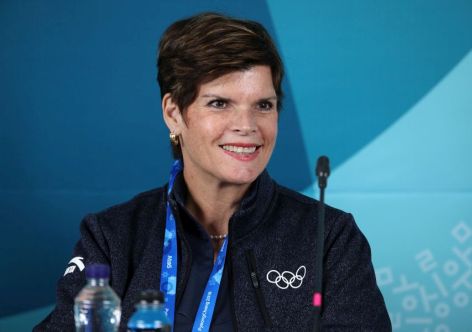 And it is also clear that Saldaña has no qualms about admiring the former Aruban swimmer: “The election of Nicole Hoevertsz as IOC vice-president is, for the women of the American continent, a source of pride and at the same time represents a sign of change. In Nicole we have a leader who has forged herself through hard work and effort, with whom we have opened doors for more women who see in her an example to follow”.

Argentinean Fernando Aguerre, president of the International Surfing Association (ISA), told Around the Rings that the election of the Aruban is very good news.

“Nicole is an example of a great leader, of a new generation of IOC leaders. She also comes from an island of good surfing, we are very happy about her being a new vice president. And, on top of that, she comes from the athlete pathway. After competing there in 1984, she came back to Los Angeles decades later as president of the IOC coordination commission and vice president of the IOC.... I think it’s a very impressive career.” 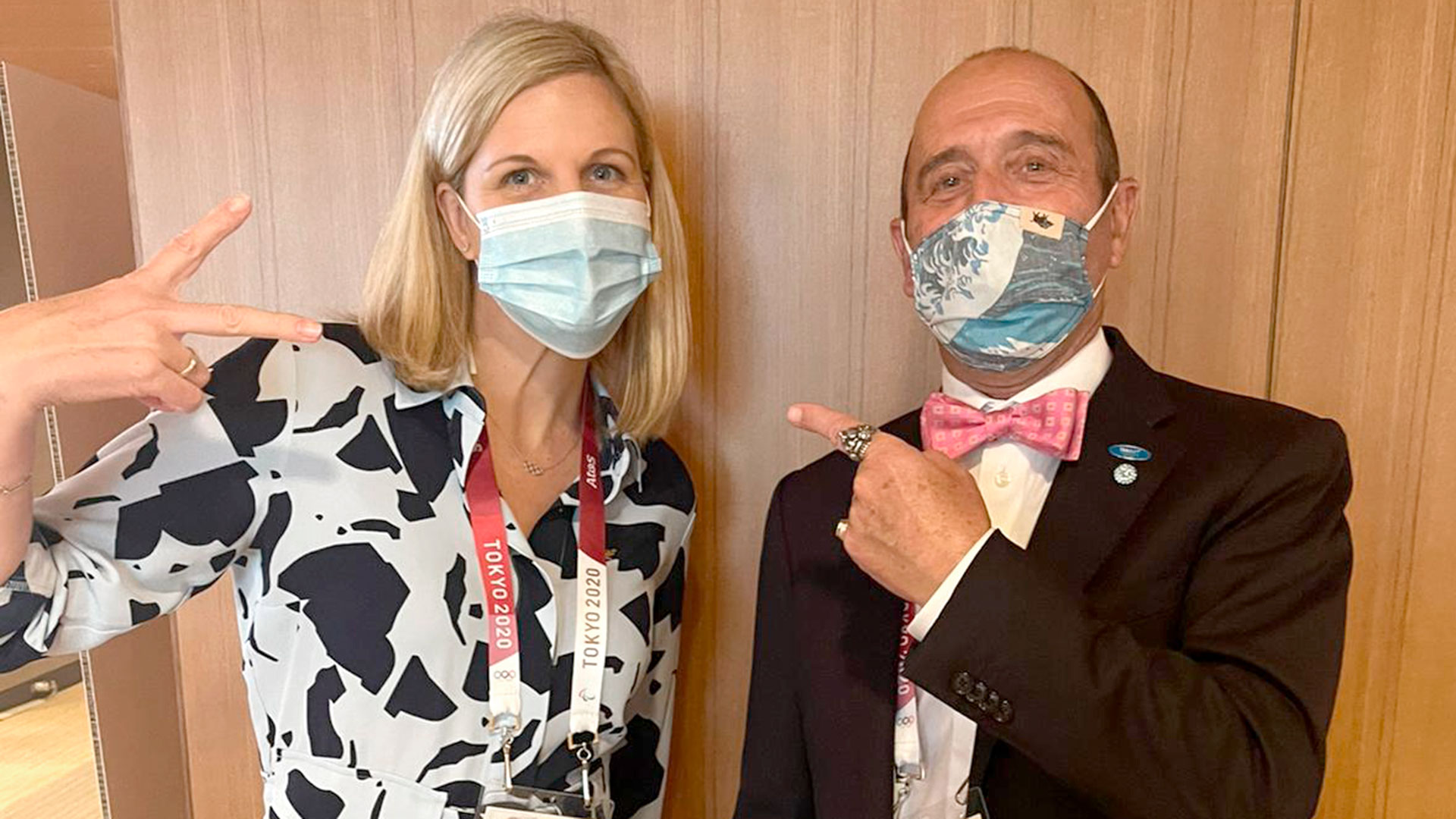 There are still a couple of years to go before the race for the IOC presidency in 2025 gains momentum, but the pieces are already seeking their place. Saldaña, who could succeed Carlos Padilla as COM president in November, makes no secret of the fact that she would like to be part of that decision.

“Would you like to become a member of the IOC?” he was asked in a recent interview published on the Panam Sports website.

“Yes, of course, it is an aspiration of every sports leader. It has always been a source of pride, because there you can influence what is going to be the future of Olympism.”