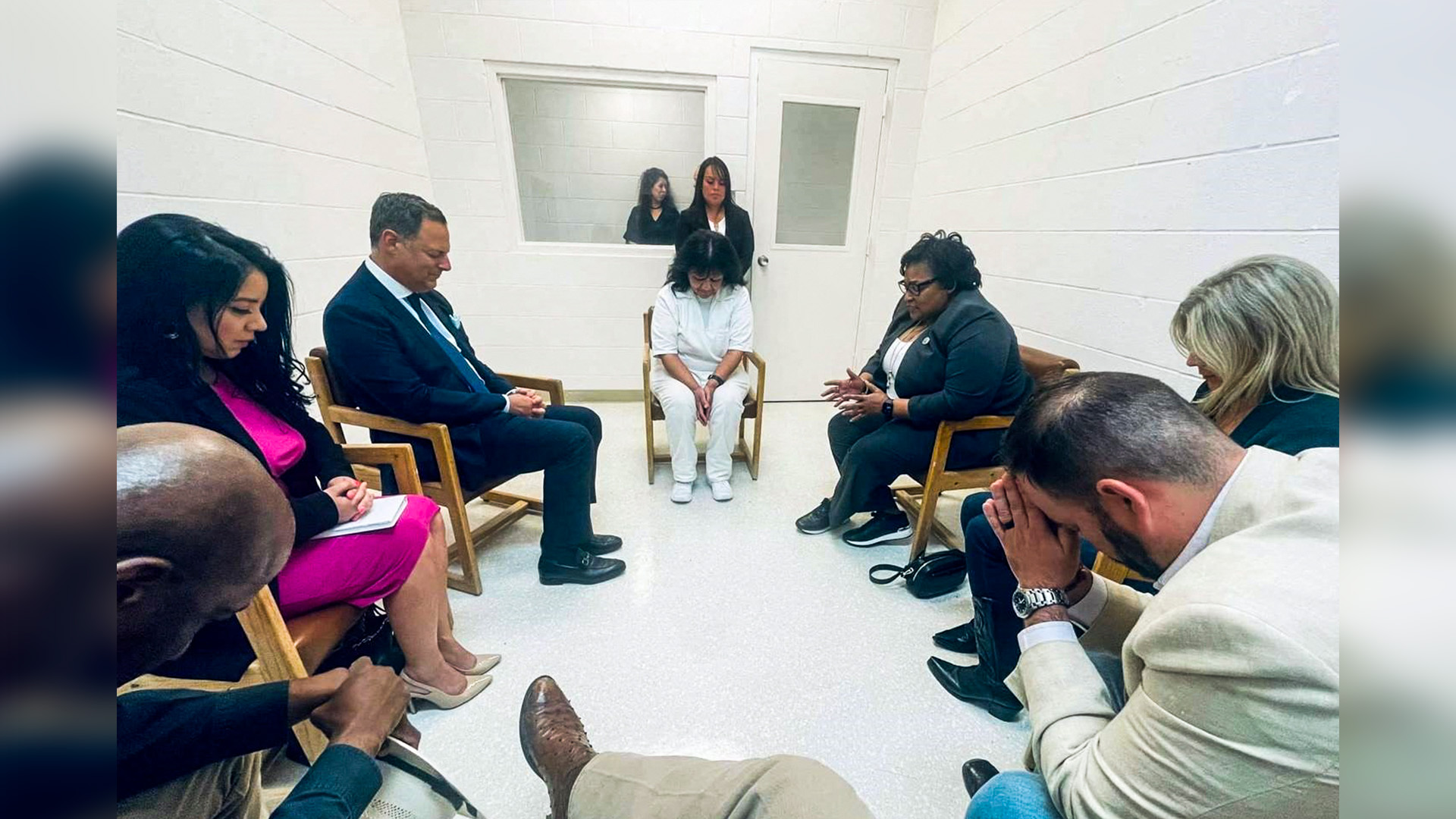 Melissa Lucio's life could come to an end next Wednesday, April 27, after she was sentenced to death in the state of Texas for the sudden death of her daughter Mariah Alvarez in 2007. The controversial case of the American woman of Mexican descent has caused great indignation both in the United States and in the international community, which is why her 12 children have sought support from various organizations to stop their mother from facing the death penalty for a crime she allegedly did not commit.

Although the Ministry of Foreign Affairs (SRE) of the Government of Mexico has not issued any pronouncement on the case, on the night of Thursday, 21 April, the Aztec country's ambassador to the United States, Esteban Moctezuma, communicated through his Twitter account that he sent a letter to Texas Governor Greg Abbott asking for clemency executive to Melissa Elizabeth Lucio, however, no response has been received from the US State President.

As the days go by, the desperation to stop the US Court's ruling against Melissa Lucio grows and, in this way, at least 83 legislators from the state of Texas, as well as the French Ministry of Foreign Affairs, collectives of human rights activists and even celebrities have joined the petition. such as socialite and businesswoman Kim Kardashian. 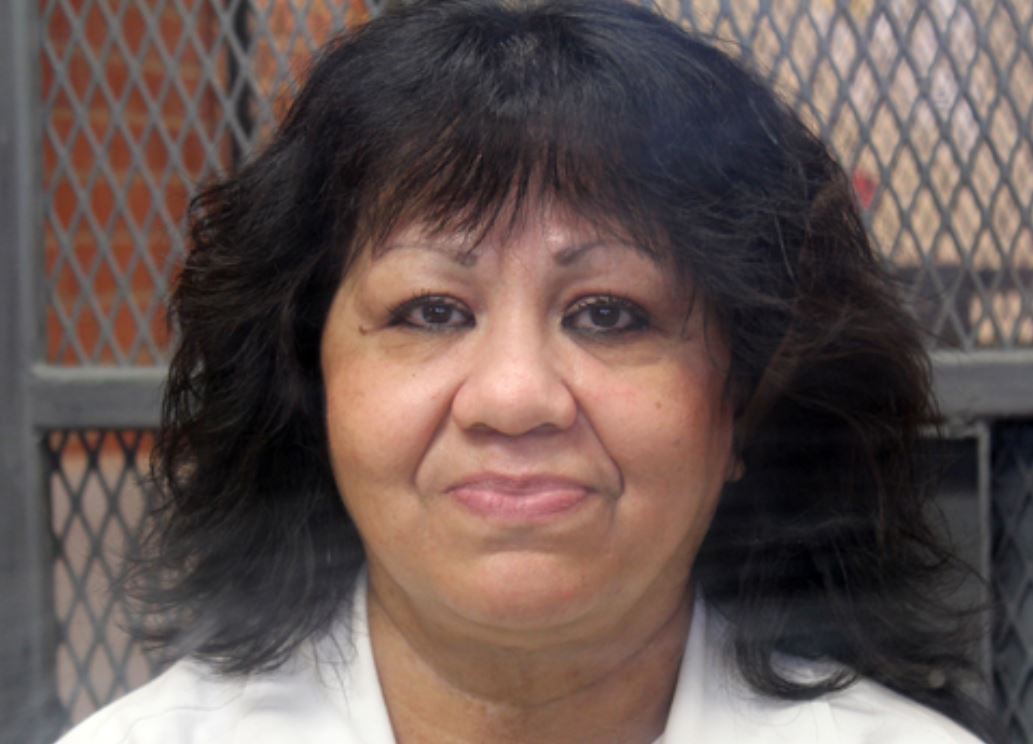 Melissa Elizabeth Lucio is the mother of 12 children, who have repeatedly defended their mother's innocence by arguing that the death of her two-year-old sister Mariah was accidental and that their father never violated them despite having a past marked by abuse, violence and drugs.

Melissa's execution date was scheduled for April 27, so two days after the fateful event, her relatives have redoubled their efforts to suspend the death penalty for which she was sentenced. In this way, activists have demonstrated in different cities in the United States to ask for clemency from the Texas governor for the life of who could become the first Latin American woman to be executed by the state. 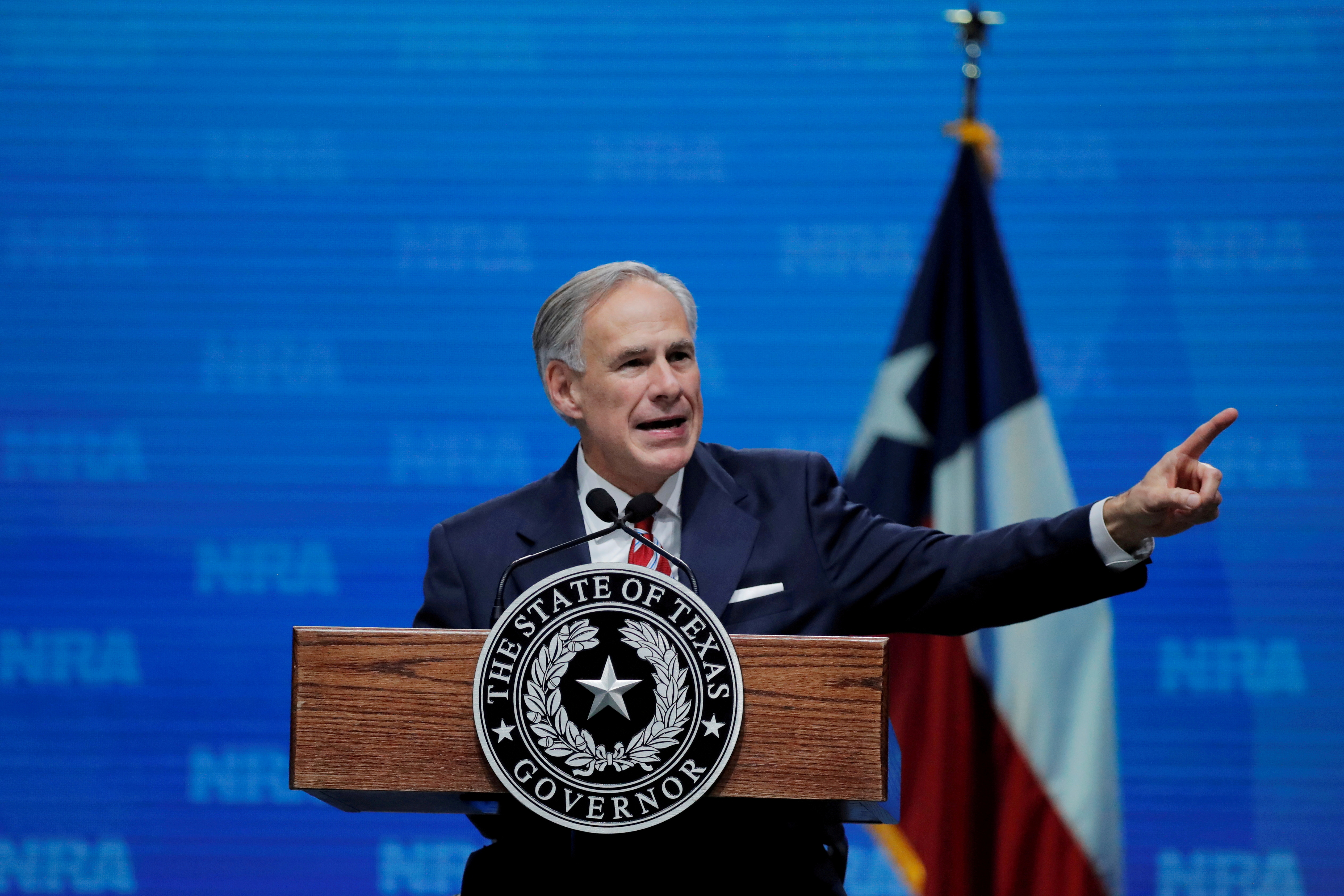 Among those who have doubts about Lucio's guilt are 83 Texas legislators, led by Jeff Leach and Joe Moody. The bipartisan group sent a letter last month to the state Board of Pardons and Parole and Governor Greg Abbott calling for a postponement of execution or commutation of sentence. A spokeswoman for Abbott's office did not immediately respond to an email requesting her comment.

In addition, several members of the jury who were present at Melissa Lucio's trial have doubted its resolution, as is the case of Johnny Galvan Jr. who believes that the juries did not receive all the information they needed to make a proper decision and that he now feels “deep remorse” for sentencing Lucio to death.

Melissa Lucio has exhausted almost all legal remedies she had to stop her execution, however, her defense promoted a clemency request, which is usually resolved up to a few days before the execution. Prosecutors could also withdraw the execution order and agree to re-investigate the case.

However, if such appeals are rejected, it will be Texas Governor Greg Abbott who will have the final say in deciding whether or not to grant executive clemency to women 53-year-old Latin American. It is pertinent to recall that the state president is a faithful supporter of the death penalty, and only on one occasion has he granted executive clemency. 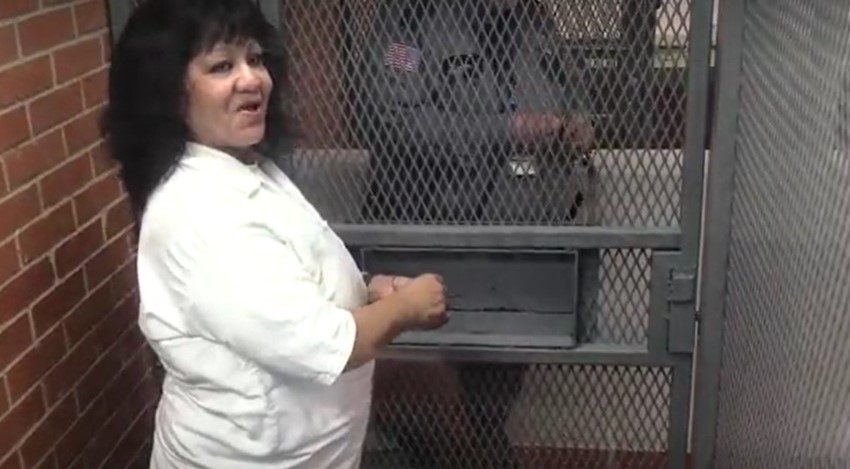 Melissa Lucio lleva 14 años en prisión por un crimen que no existió (Foto: This asset – including all text, audio and imagery – is provided by EFE. Reuters does not guarantee the accuracy of, or endorse any views or opinions expressed in, this asset)

In 2008, Melissa Elizabeth Lucio was convicted of the murder of her two-year-old daughter, Mariah Alvarez. However, the case and the trial in general were marked by inconsistencies and omissions on the part of the US authorities.

According to the story, Mariah suffered from a disability that made it difficult for her to stand, so two days before her death she accidentally fell down some stairs. The death of the minor occurred while she was asleep, however, when the authorities inspected the body, they noticed a large number of bruises and bruises, so they arrested Melissa Lucio and accused her of child abuse.

It is worth mentioning that, at the time Melissa was arrested, she was pregnant with twins and her 12 children were between 2 and 15 years old. Although she initially endeavored to maintain innocence, after several hours of interrogation and intimidation by county officials she ended up telling them what they expected to hear: that she was to blame for the death of her daughter, a premise that was enough to demand the maximum penalty against her.

The testimony of her children has supported her presumption of innocence because none of them have argued that her mother was violent towards them, on the contrary, they describe her as a loving and dedicated woman. Given this, it was said that Melissa Lucio's false confessions arose after the pressure, intimidation and violence that officers put on her during interrogations.

As a lifelong survivor of sexual abuse and domestic violence, Melissa was especially vulnerable to police coercion, but everything took an unfortunate turn when at trial she was prevented from presenting any evidence that would have explained why she falsely confessed during her interrogation.

Marcelo Ebrard lashed out against Trump's threats: “he is a man on campaign agitating anti-Mexicanism”
“Of the socialists I like”: Trump said he threatened the AMLO government to implement “Stay in Mexico”
AMLO's second grandson was born; Jose Ramon and Carolyn Adams kept their pregnancy a secret