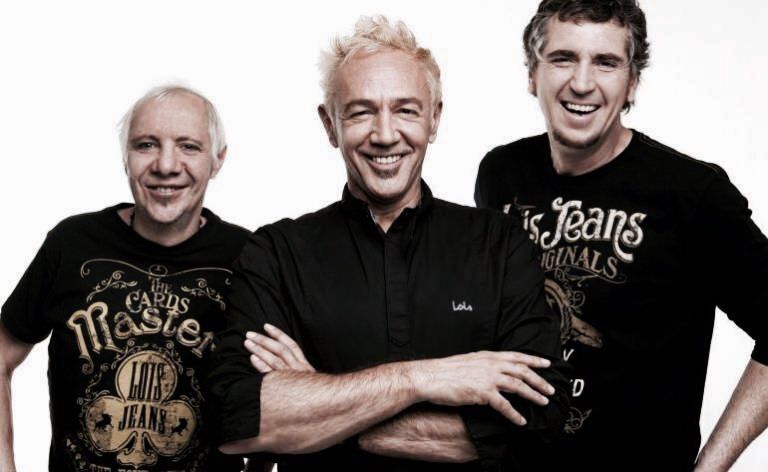 The world of music in Spanish is in mourning, following the regrettable news of the death of guitarist Mario Martínez, founding member of the Spanish group La Unión, who died after several years of fighting laryngeal cancer that has now taken his life after an absence from the stage since 2015 when his health deteriorated and he no longer allowed him to continue his profession and lifestyle.

The news that began as a rumor on social networks has already been confirmed by news agencies and the same official Instagram account of the Spanish band, who did not hesitate to dedicate a few sensitive words about what happened, ensuring that they would never forget their founding member and centerpiece so that great hits were created musicals such as Wolf Man In Paris, Living East of Eden and The Flight of the Icarus.

“Friends, today is a very sad day for LA UNIÓN. Mario Martínez, a key player in our history, participant and creator of great moments and songs, has left us after a long struggle. All my support and deepest condolences to his family. Fly high Mario. DEP”, they expressed with a photograph of the guitarist who has already garnered hundreds of likes and comments regretting the news. 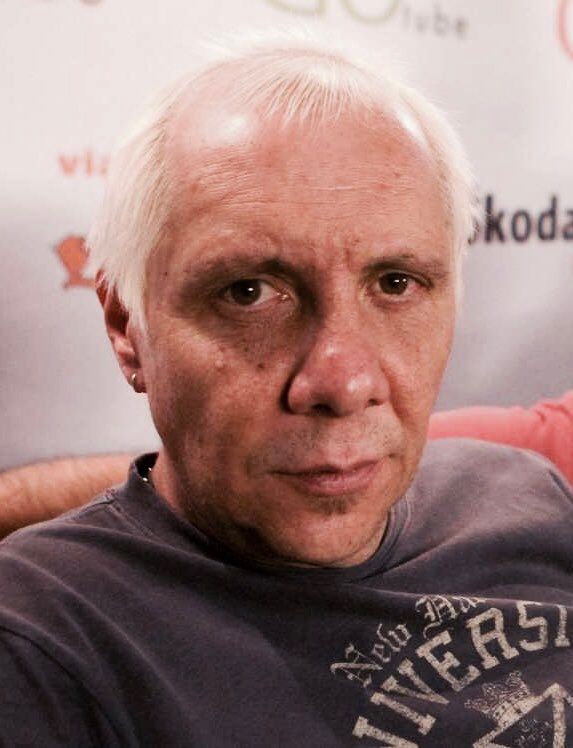 Although no further information has been given on what conditions the event took place, as well as what will happen to her body now, fans of the group that was born in 1982 when Rafa Sánchez, Luis Bolín and Mario Martínez decided to found the group:

“A whole generation of the 80s is in mourning today.” “For many kids, the name of him or even the band won't sound familiar, but believe me that this regrettable news is something very important.” “For all lovers of Lobo Hombre In Paris only we can understand how sad and ugly it is to read this, because it is not only a song that marked Spain, but even Mexico.” “Music knows no country of origin, we Mexicans really regret this news because Martinez was someone incredible at what he did with the guitar,” fans wrote on Twitter. 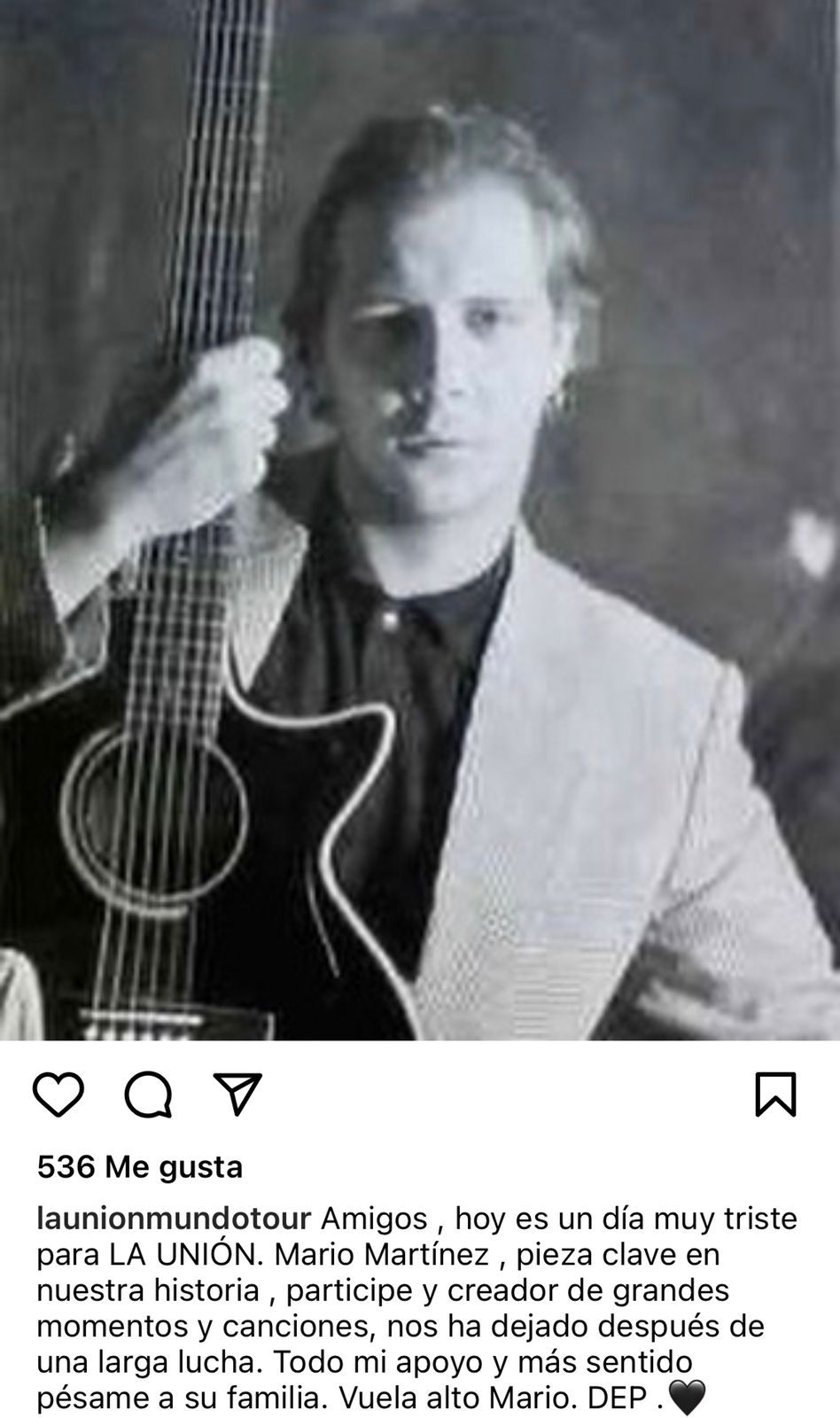 It is a Spanish pop rock and new wave group formed in Madrid in 1982. The group initially consisted of bassist Luis Bolín, guitarist Mario Martínez and keyboard player Íñigo Zabala, and soon after vocalist Rafa Sánchez would join. They have sold more than two million records, receiving a double diamond disc in 2006 for their recording career. In addition, they have been multi-platinum albums, with more than two hundred thousand copies, the albums Vivir al este del Eden, Tren de largo, Temptation and Greatest Hits.

On May 14, 2020, Rafa Sánchez announced in a statement the dissolution of La Union. However, a day later, Luis Bolín claimed that the band did not disband, accusing Sánchez of “making a hoax, inventing a news story and taking advantage of it for his own benefit”. 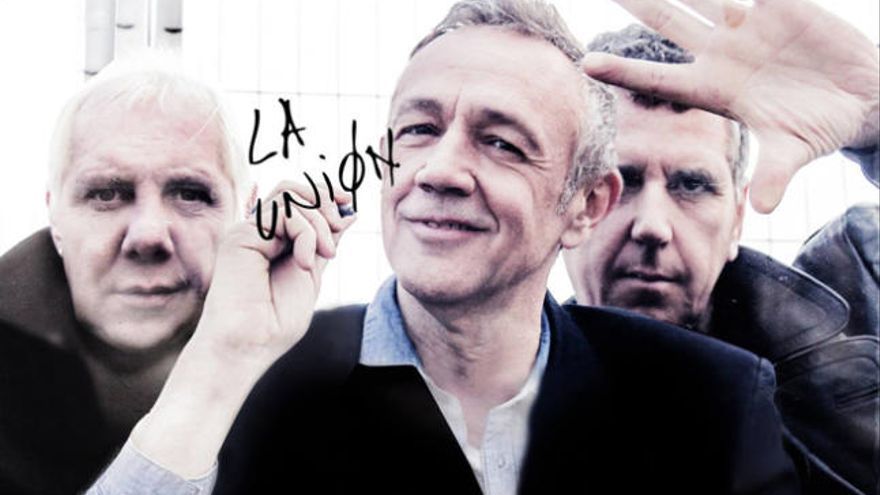 It is a disease in which malignant (cancer) cells form in the tissues of the larynx. The use of tobacco products and excessive alcohol use affect the risk of laryngeal cancer. Signs and symptoms of laryngeal cancer include a sore throat and ear.

This type of cancer commonly manifests with changes in the voice, such as hoarseness or not speaking clearly. Difficulty swallowing, ear pain, a lump or sore that does not heal.