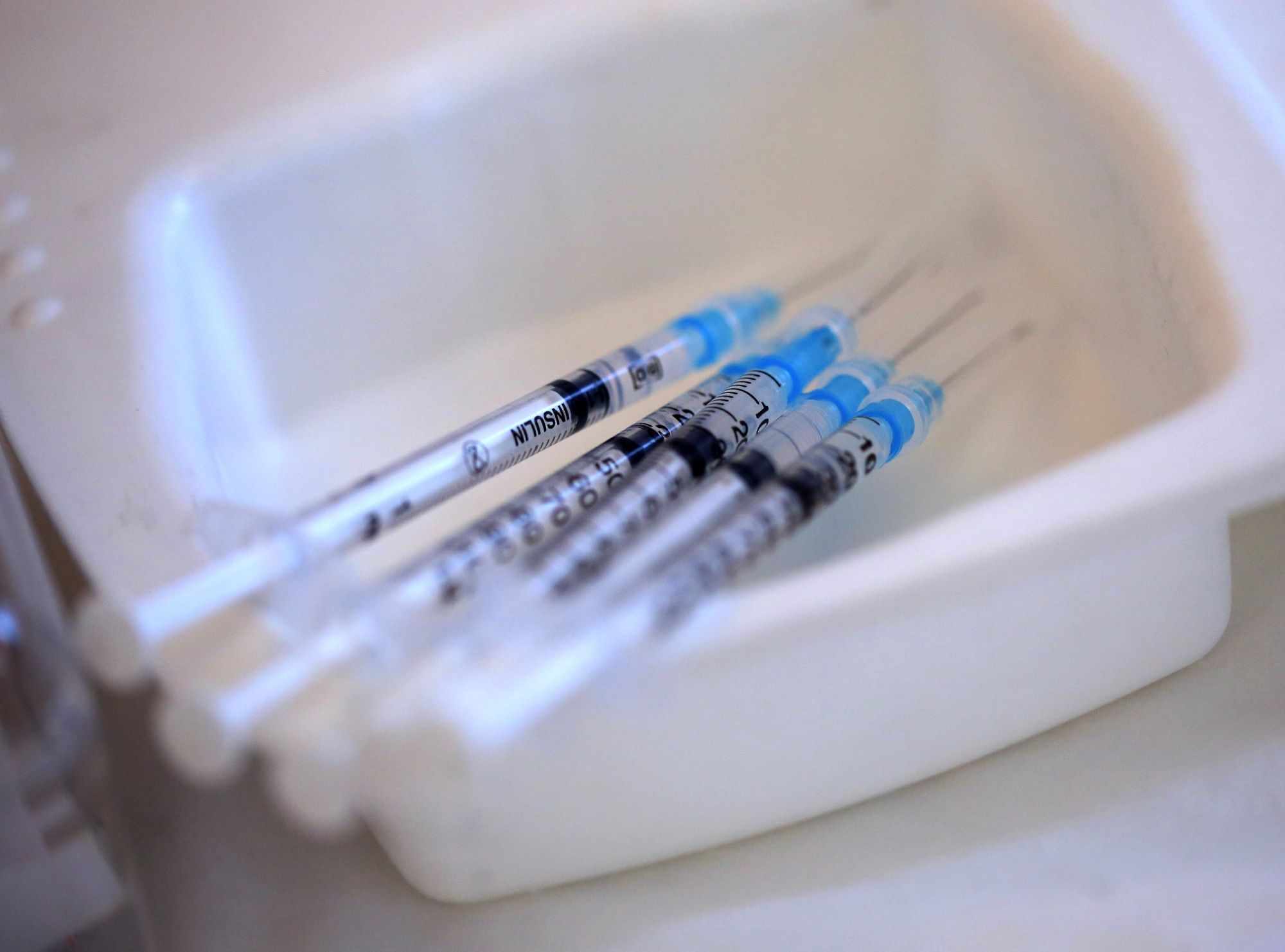 (Bloomberg) -- Norway says there are risks that Covid-19 vaccinations may be too risky for the very old and terminally sick, after 23 people died within a short time of receiving their first shot.

Of those deaths, 13 have so far been autopsied with the results suggesting that common side effects may have contributed to severe reactions in frail, elderly people, according to the Norwegian Medicines Agency.

“For those with the most severe frailty, even relatively mild vaccine side effects can have serious consequences,” the Norwegian Institute of Public Health said. “For those who have a very short remaining life span anyway, the benefit of the vaccine may be marginal or irrelevant.”

Norway has so far given at least one dose to about 33,000 people, focusing on those considered to be most at risk if they contract the virus, including the elderly. Most of the shots given are from BioNTec/Pfizer, with the Moderna vaccine now also being administered.