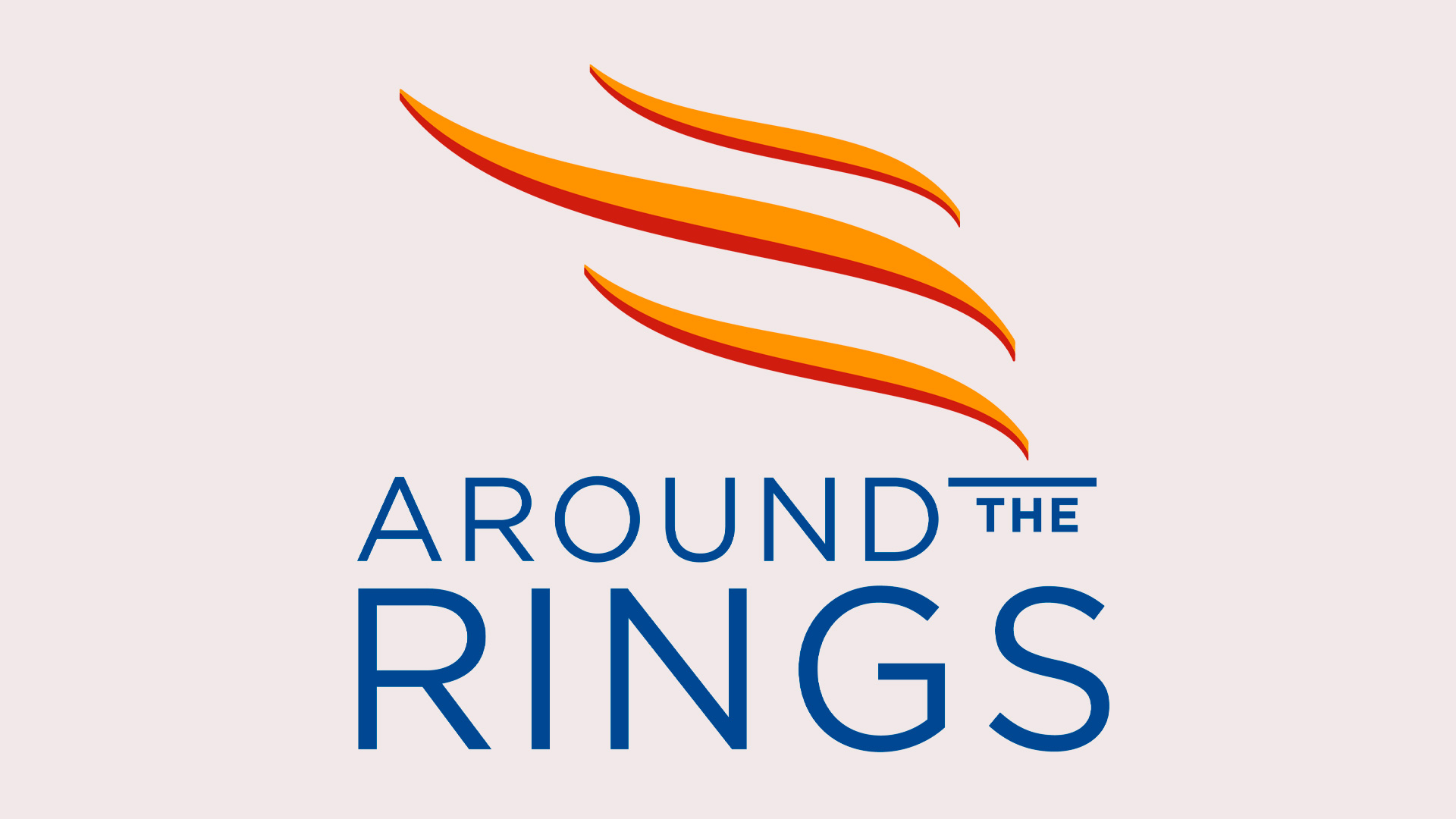 According to the ITF’s Qualification Systems, entries are based on the ATP and WTA rankings of 14 June, and ITF wheelchair tennis rankings of 7 June. All players must be in good standing with their national association and have made themselves available to represent their country in the ITF’s international team competitions. The entry lists are still subject to change.

There will be strong representation from the host nation across both events, with four-time Grand Slam champion Naomi Osaka bidding for women’s singles gold, and two-time Paralympic singles champion Kunieda and Rio 2016 bronze medallist Yui Kamiji in contention for wheelchair tennis gold.

Two-time Olympic champion Andy Murray returns to defend his men’s singles title having received an ITF Place as the player with the most Olympic and Grand Slam titles outside the direct entries. A new women’s champion is guaranteed in the absence of defending champion Monica Puig (PUR) through injury. Gordon Reid (GBR) and Alcott will defend their Paralympic singles titles, while there will also be a new women’s wheelchair champion.

As a service to our readers, Around the Rings will provide verbatim texts of selected press releases issued by Olympic-related organizations, federations, businesses and sponsors.

These press releases appear as sent to Around the Rings and are not edited for spelling, grammar or punctuation.

The continental track and field meet, however, is garnering little attention outside the host country

Olympic dreams have reached a fever pitch for American football, as sport pursues a place under the five rings ahead of the LA28 Summer Olympics.