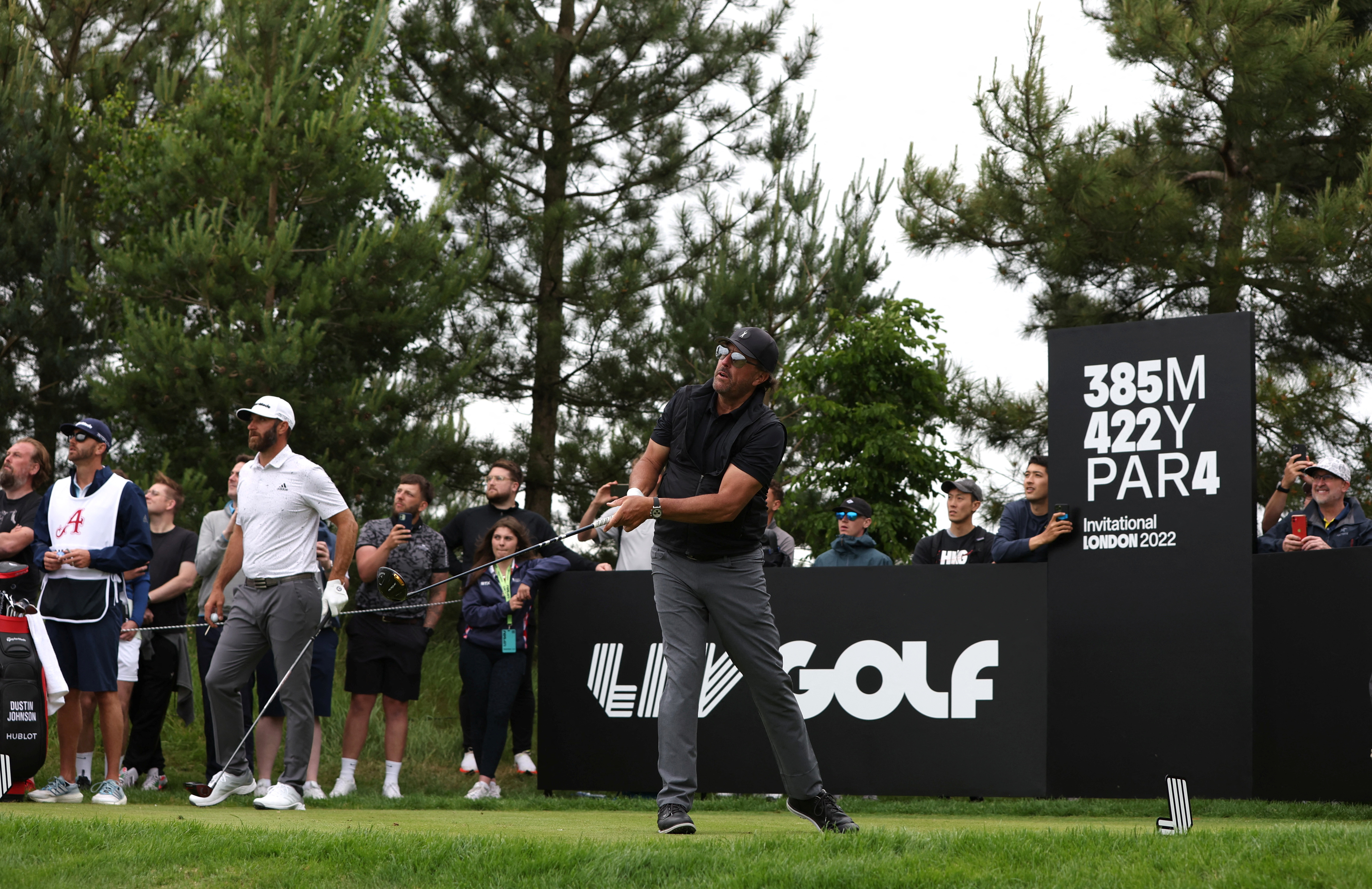 LIV Golf’s biggest name is no longer a part of the lawsuit against the PGA Tour for antitrust violations.

Phil Mickelson, along with Ian Poulter, Talor Gooch and Hudson Swafford have all filed a voluntary dismissal in a federal court in California on September 27.

The suit originally had 11 plaintiffs, but now just three, Bryson DeChambeau, Matt Jones and Peter Uihlein, remain on the lawsuit.

“Nothing has changed. The merits of the lawsuit, the PGA Tour’s anti-competitive conduct, still stand and will be fully tested in court, and we look forward to it,” LIV officials said in a statement.

“We stand by the players who the PGA Tour has treated so poorly, but we also recognize to be successful we no longer need a wide variety of players to be on the suit.” 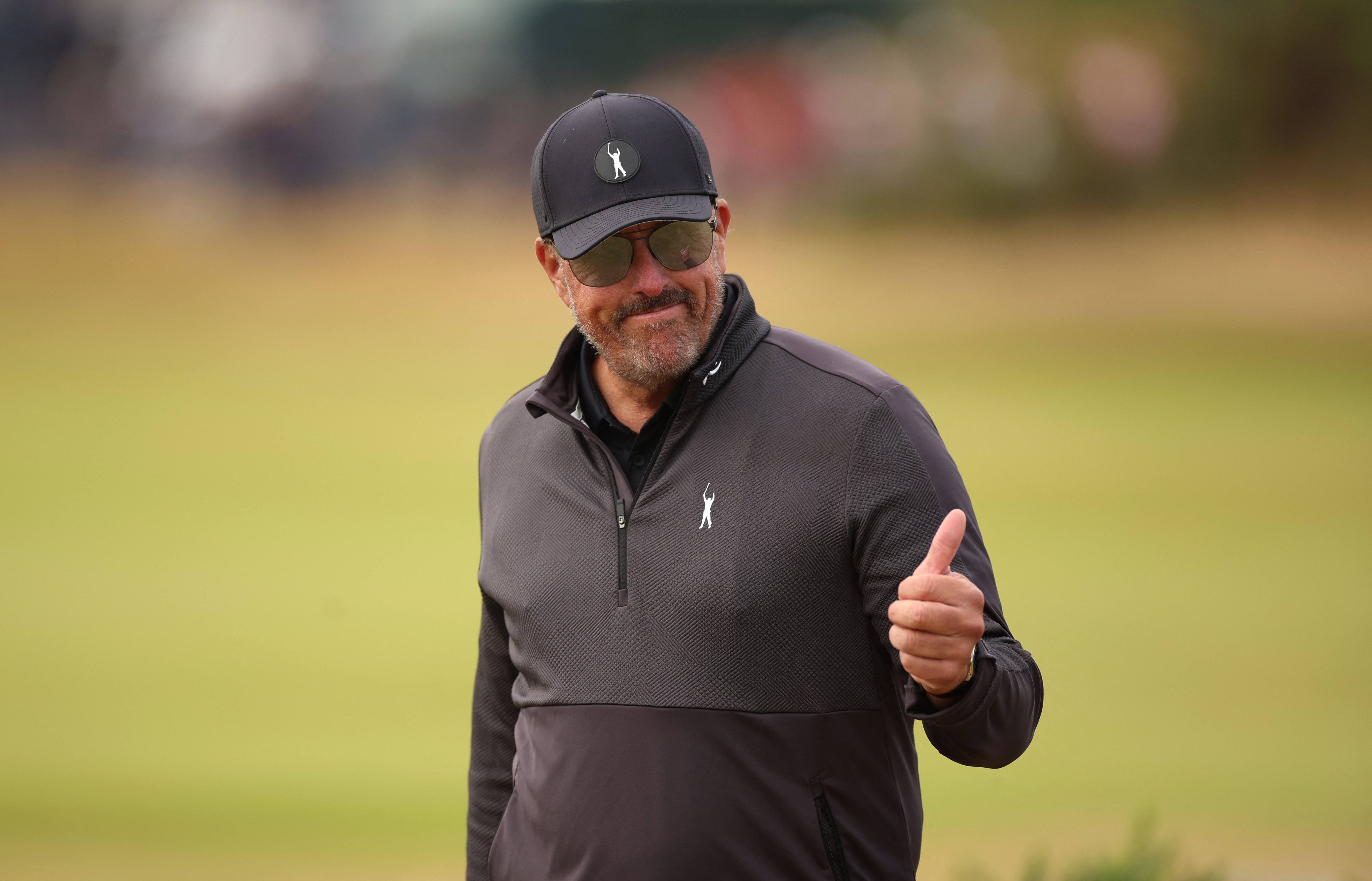 Golf - The 150th Open Championship - Old Course, St Andrews, Scotland, Britain - July 15, 2022 Phil Mickelson of the U.S. reacts after making par on the 1st during the second round REUTERS/Phil Noble

Mickelson hinted earlier this month at the LIV Golf event in Chicago he might be dropping out of the lawsuit, but his support for LIV remains.

“I am focused on moving forward and extremely happy being a part of LIV, while also grateful for my time on the Tour,” Mickelson said in a statement. “I am pleased that the players on Tour are finally being heard, respected, and valued and are benefitting from the changes recently implemented. With LIV’s involvement in these issues, the players’ rights will be protected, and I no longer feel it is necessary for me to be part of the proceedings.”

LIV Golf CEO Greg Norman was in Washington last week to lobby on behalf of the Saudi-funded league, but didn’t make much headway. One representative who called his appearance “propaganda” walked out the meeting with the World Golf Hall of Famer.