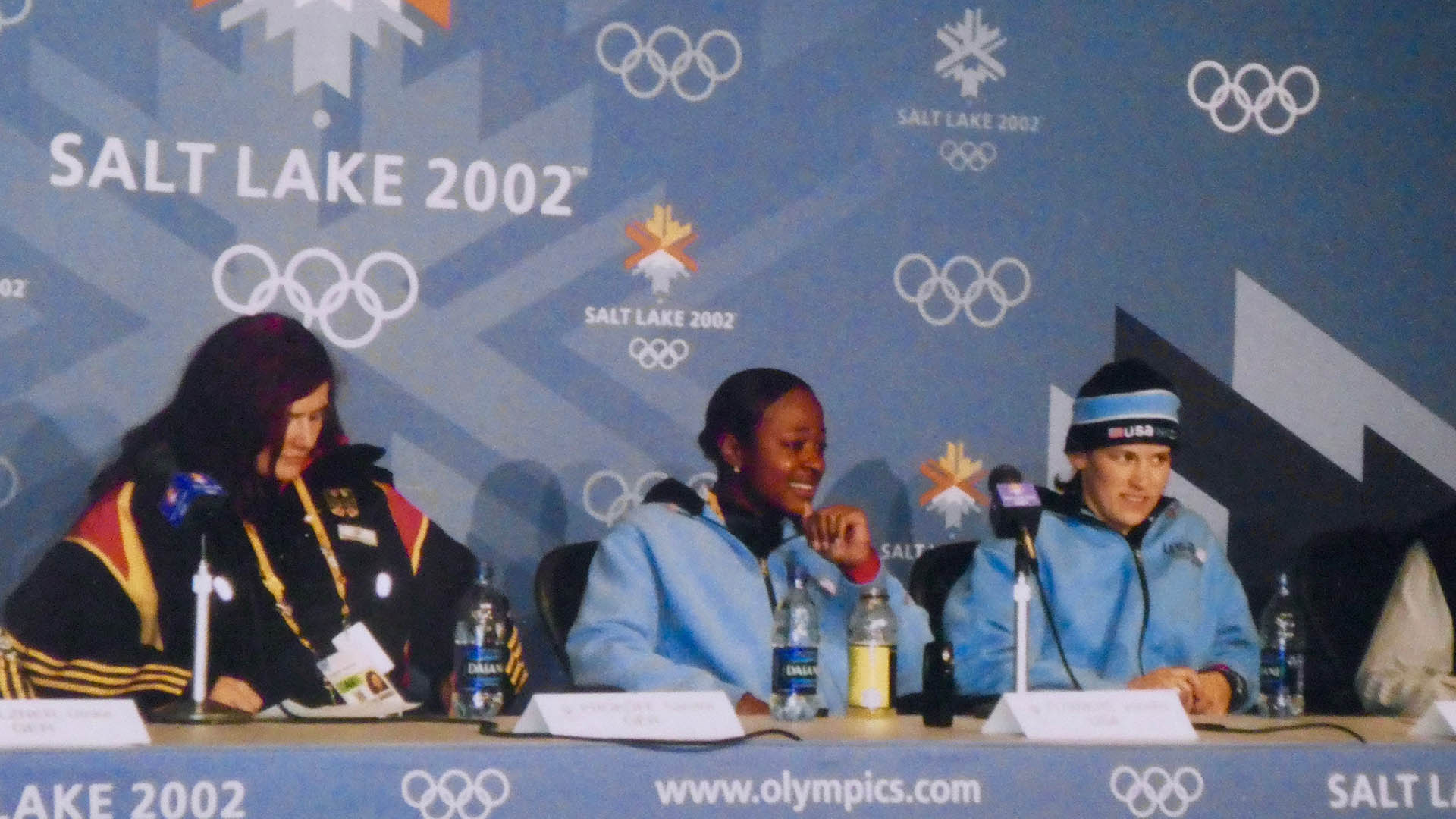 According to a recent survey conducted by Deseret News/Hinckley Institute of Politics, 79 percent of Utahns approve of the Winter Olympics returning to Salt Lake City. Only 16 percent said they disapprove while five percent weren’t sure.

Fraser Bullock, president and CEO of the Salt Lake City-Utah Committee was thrilled to hear the results of the poll.

“That is incredibly strong,” he said.

Salt Lake City hosted the Winter Games in 2002 and is competing with Sapporo, Japan and Vancouver, Canada for the right to host again in 2030 or possibly 2034. Both Sapporo and Vancouver have also hosted the Olympics previously, but support for another Games is running at about 50 percent for both cities.

Back in 2017 Utah’s Olympic Exploratory Committee did a survey which had support for another Games at 89 percent. 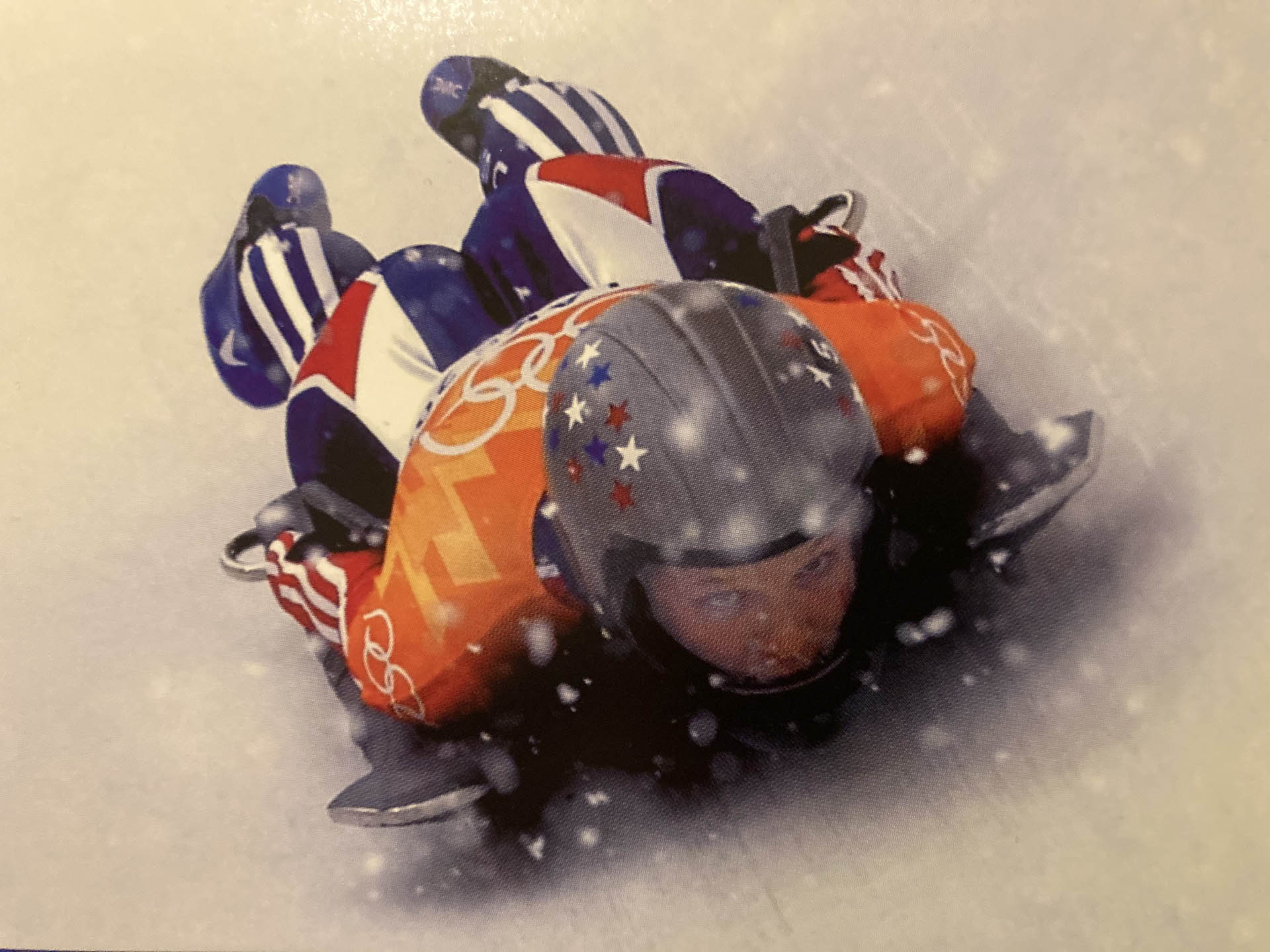 “In a world where people are so divided about everything, they are united on the Winter Olympics,” said Jason Perry, director of the University of Utah’s Hinckley Institute of Politics.

“Regardless of age, gender, party or political affiliation, Utahns want the Olympics back. There is an Olympic spirit that has not gone away.”

With Los Angeles set to host the 2028 Summer Olympics, it’s unlikely the International Olympic Committee (IOC) would go back to the same country for the very next Games. The only time a country hosted consecutive Olympic Games was Germany in 1936.

The IOC is likely to name the 2030 host city next year during their Session in Mumbai. A decision on 2034 could come at the same time, but it’s more likely to occur some time after IOC President Thomas Bach’s term expires in 2025.

Whenever the decision comes, Bullock is confident Utahans support will remain strong.

“Even though there is uncertainty around us potentially hosting in 2030 or 2034, or the timing of awards, we still see strong support,” he said.

“What we want to signal to the IOC is we’re fully prepared, we’re a bid they can count on. Anything can happen in bidding, Dynamics can change very, very quickly. More preparation is better, so we are committed to being fully prepared with a complete bid, even in advance of when it’s required.”