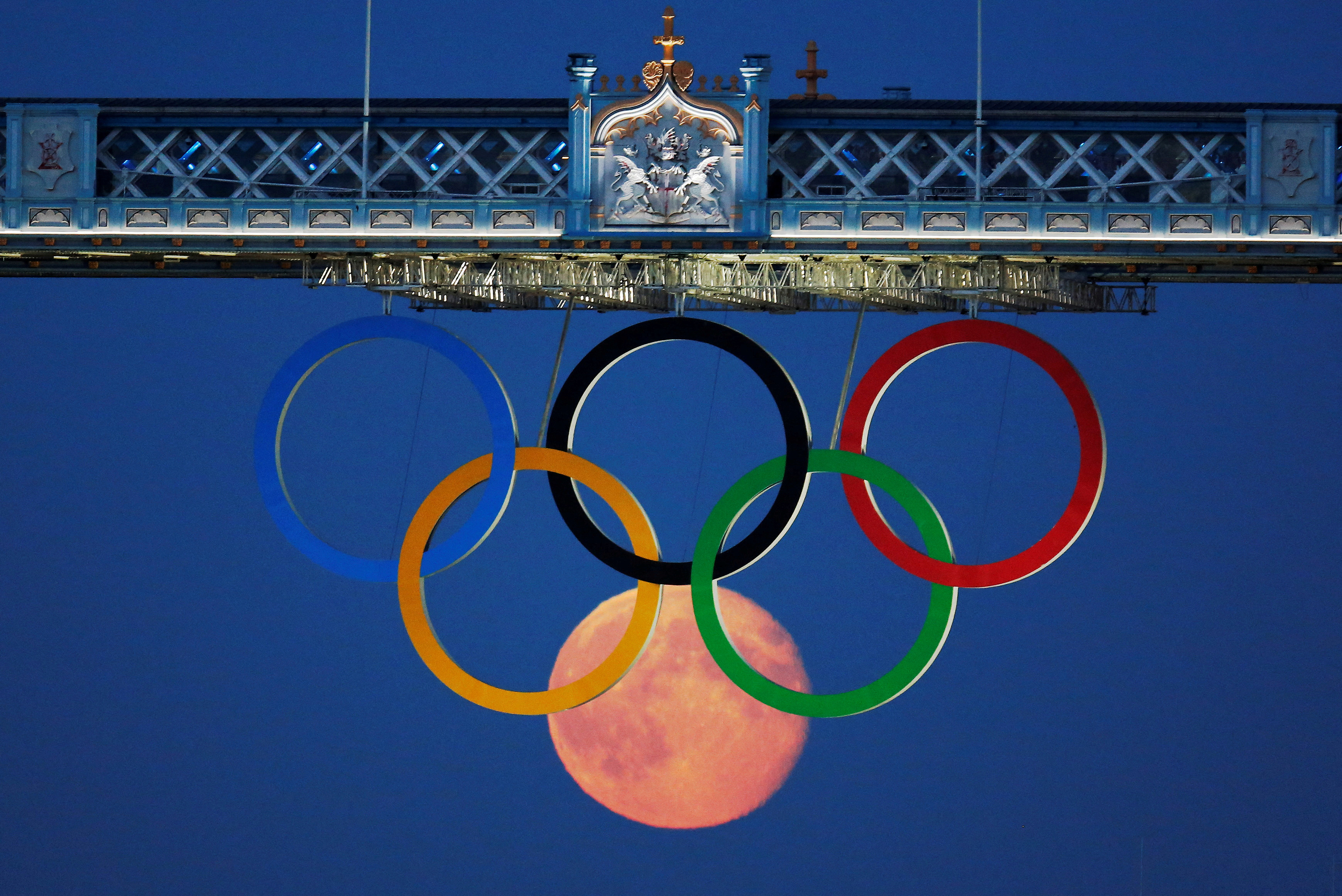 The 10th anniversary of the London 2012 Olympics will pass without much fanfare in the Olympic city. On this day ten years ago the atmosphere was charged with a buzz from hundreds of thousands of visitors who would fill the new Olympic stadium for opening ceremony and the rest of the venues for the next 17 days.

In this Around the Rings podcast, host Ed Hula brings together a trio of individuals deeply involved with the 2012 Games to talk about their experience.

Craig Reedie was an IOC member in Great Britain in 2012. He had been involved with the four bids to return the Olympics to the U.K. On the eve of the Games, the IOC elected Reedie as a vice president. He retired from the IOC in 2020. His account of the Games “Delivering London’s Olympic Dream” has just been published and is available through publisher Fonthill Media as well as online booksellers.

Lizzy Simmonds competed in the backstroke for Great Britain at London 2012, the second Olympics for the former European champion. Simmonda, 31, is the chair of the British Olympic Association Athletes Commission. She is in Slovakia this week as chef de mission for the 40-member delegation from the U.K. for the European Youth Olympic Festival.

Michael Pirrie is one of the world’s experts on Olympic Games communications. In London he was a member of the comms team for the bid, leading the global media campaign. Later he served as Executive Advisor to the Organizing Committee and chair Sebastian Coe, liaising with IOC Executive Office in Lausanne.

Host Ed Hula followed the London Olympics from the days of the bid to the close of the Games in 2012. He led a team of eight in covering London for Around the Rings.