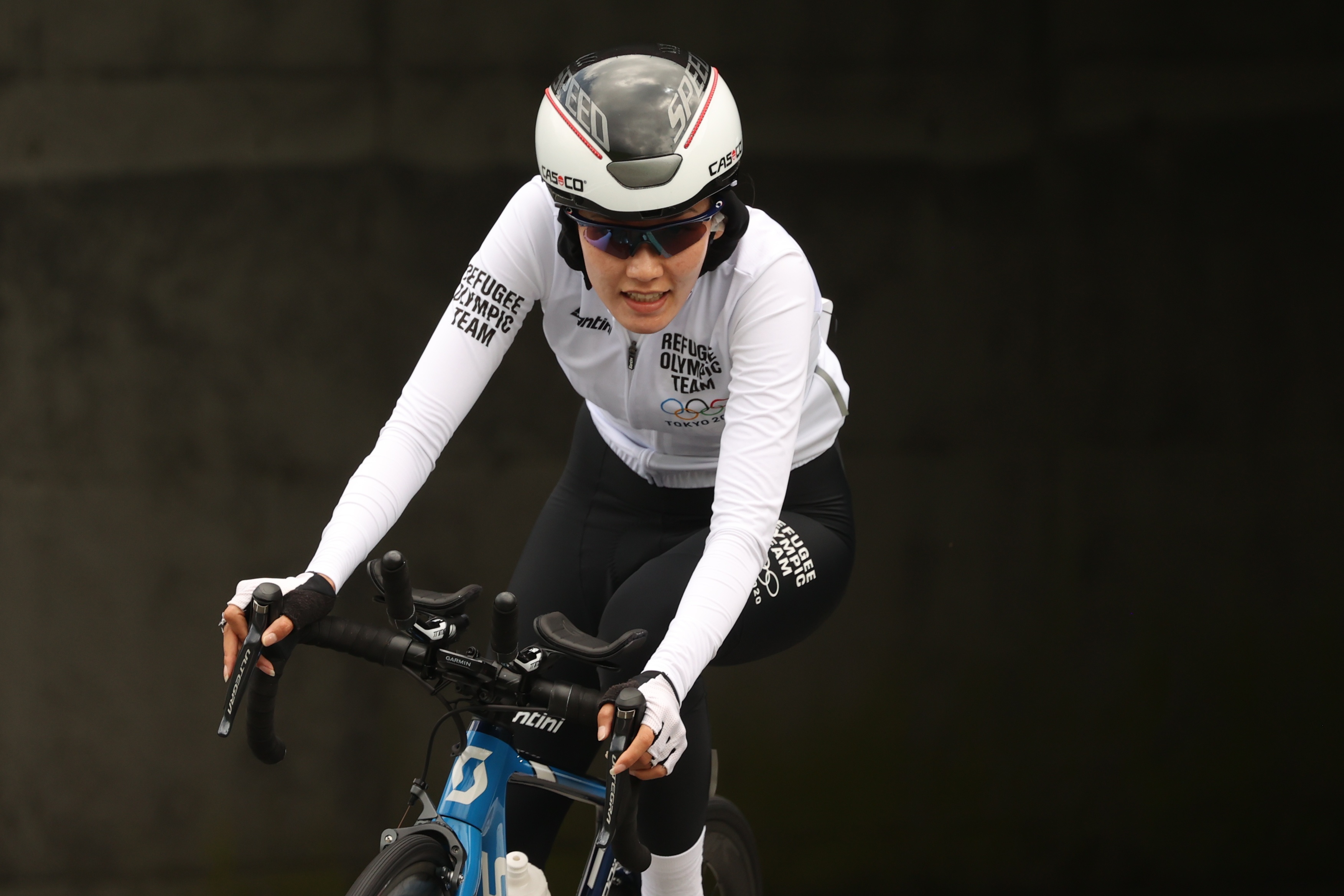 The quartet was appointed by IOC President Thomas Bach in order to fill the remaining spots available on the commission. The appointments were made in consultation with Emma Terho, Chair of the IOC Athletes’ Commission.

“Athletes are at the very heart of the Olympic Movement, and it is therefore essential that their voices are heard within the IOC,” declared Bach.

“Those voices must be as diverse as possible.”

According to the IOC Athletes’ Commission Regulations, the IOC President may appoint up to 11 members to the commission to help ensure a balance between sports, genders, and regions.

“The appointment of these four new members of the Athletes’ Commission complements the outstanding skills and experience of the Commission and ensures we have great representation across different sports and regions of the world,” stated Bach.

“We look forward to working with each of them in the years ahead as they play a vital role in representing the interests of the global athlete community.”

One of the appointees in particular will play a vital role in representing the interests of refugee athletes.

Masomah Ali Zada will join the IOC Athletes’ Commission as its first refugee member. Having competed at her first Olympic Games in Tokyo 2020, it will be a quick turnaround from athlete to representative for Ali Zada. Nonetheless, the Afghan now based out of France will add a fresh viewpoint to the commission as a representative of stateless athletes worldwide.

Her inexperience will be counterbalanced by the appointment of American track star Allyson Felix.

Felix, a five-time Olympian, will bring a wealth of knowledge to the commission. From athlete activism to business savvy, Felix’s off the track pursuits are just as noteworthy as her on the track medal tally.

Meanwhile, a focus on seasonal equality will see Oluseyi Smith gain a seat on the commission beside Ali Zada and Felix.

Smith, who competed at both the Summer and Winter Olympic Games, will bring a background in athlete representation with him to the commission. He previously served as Chair of the Canadian Olympic Committee’s Athletes’ Commission, while also leading an environmental sustainability project as an IOC Young Leader.

He will be joined on the IOC Athletes’ Commission by another seasoned athlete representative, Alistair Brownlee. Brownlee, a double Olympic champion in triathlon, has experience from both the Athlete Advisory Committee of the Birmingham 2022 Commonwealth Games and the European Olympic Committees’ Athletes’ Commission.

The four new appointees bring membership in the IOC Athletes’ Commission up to 23; the maximum number of members allowed under the IOC AC Regulations. Felix, Brownlee, Smith, and Ali Zada are all eligible to serve a term up to eight years according to the IOC.

IOC Athletes’ Commission Chair Emma Terho stated, “we are very much looking forward to working together with Allyson, Alistair, Oluseyi and Masomah. They will bring invaluable expertise and input to the Commission from athletes in their sports and regions, ensuring that we represent the voice of athletes around the world.”

While the four newest members were appointed by IOC President Thomas Bach, focus will soon shift to the elected positions as the Paris 2024 Summer Olympic Games approach. The next round of elections for positions on the IOC Athletes’ Commission will take during the Olympic Games in the French capital.