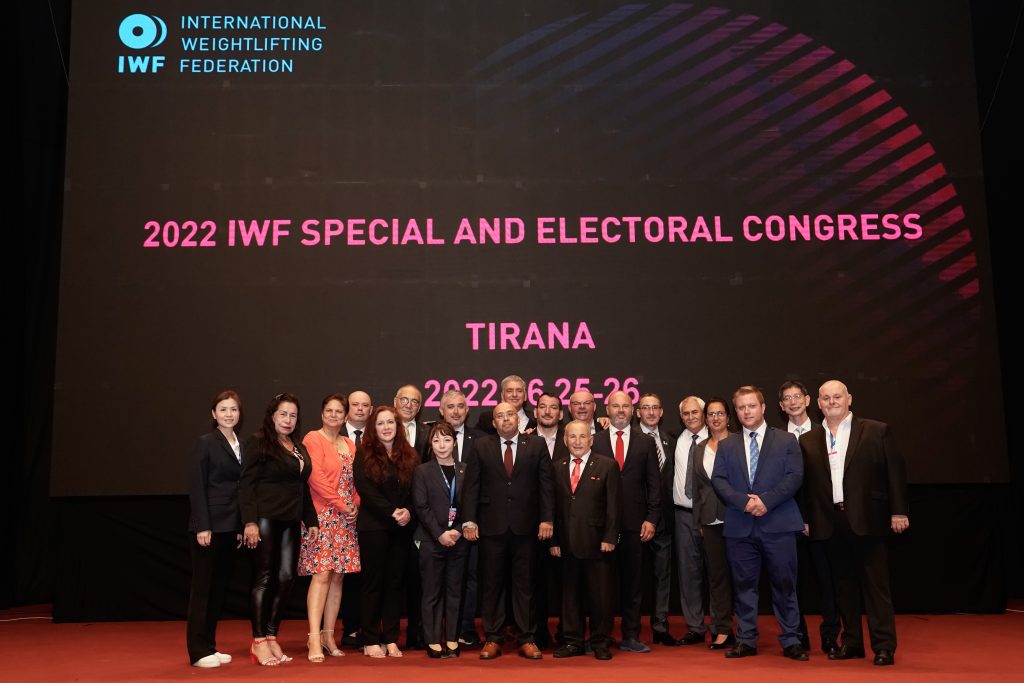 The Electoral Congress of the International Weightlifting Federation (IWF) will end this Thursday when a second vote for the position of Secretary General is completed after its initial result was challenged.

This voting will be done online and 158 National Federations are authorized to participate.

The Peruvian José Quiñones, with 68 votes, had been announced as the winner for the position of general secretary/treasurer last Saturday over the Italian Antonio Urso and the Iranian Ali Moradi.

But very early on Monday, when everyone’s votes for different seats on the Executive Board, committees and commissions were made public, and by now almost all the delegates had left Tirana, Albania, or were on their way to the airport, Quiñones himself warned in a letter to the Electoral Commission, the IWF and his other two rivals of an alleged error in the procedure that proclaimed him the premature winner.

According to the IWF Constitution, for a candidate to be considered the winner they require a simple majority, that is, 50 percent plus one, so in this case the winner needed 73 votes.

In a statement, the IWF acknowledged the error of the Independent Electoral Commission when it “miscalculated” the percentage of simple majority, and from the warning of the winning candidate it was considered that the announcement of a new general secretary was “premature”.

“In calculating the final decision, it was found that the Electoral Commission inadvertently and through human error miscalculated the percentage required for an outright victory,” the statement quoted.

The IWF reported that “for full transparency” and to ensure compliance with the IWF Constitution, it was decided to hold a second round of voting, online, between the two candidates with the most votes within 14 days after the Electoral Congress.

Only eligible national federations that were present in person and online in Tirana last weekend will be able to participate in the elections on June 30.

“The Electoral Commission apologizes unreservedly to the IWF and the two candidates affected by the error,” the statement finally said. 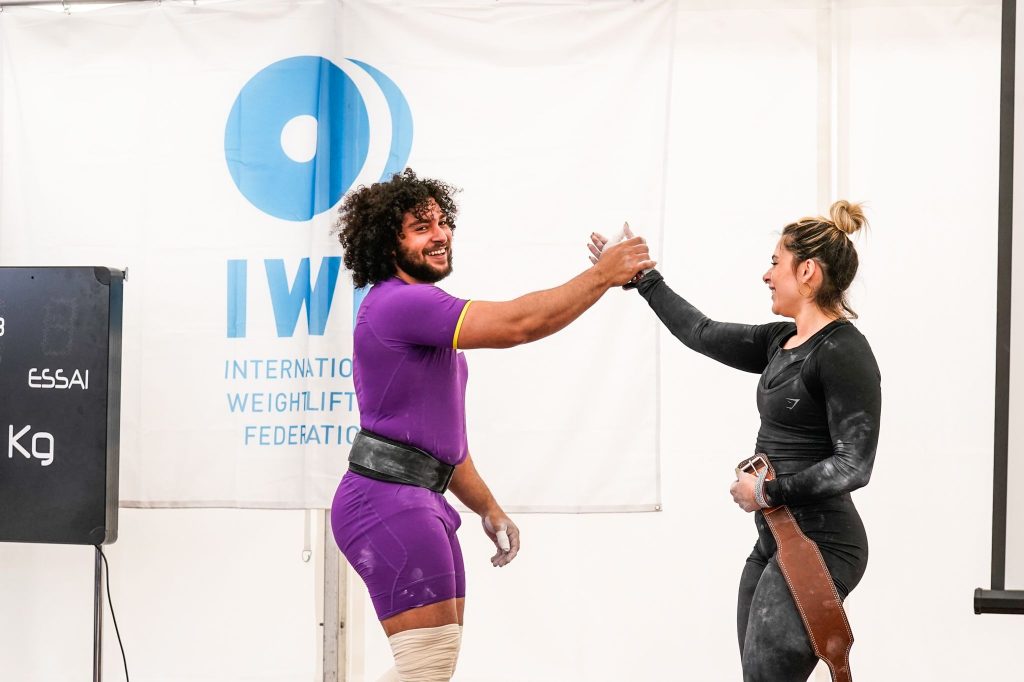 “We have witnessed a regrettable situation -said Antonio Urso- now I hope that the voting is carried out with due formal correctness and transparency. However, having had the confidence of 60 countries, in such a climate, gives us a lot of strength, it is a very strong political signal. In addition to having received encouraging phone calls and comments from around the world, when this erroneous situation in the vote was revealed. We need a cultural change, and this situation has made it clear. The time has come to see this sport from another point of view”.

Quiñones, who is president of the Pan American Federation and had the support of 68 nations, minimized the possibility of an adverse result in this new vote after his warning to the IWF: “We all have the responsibility that the rules are met. If I win it must be in a clean and transparent campaign, and if I lose, I will continue working for the sport from the place where I am, and wishing the best luck to the other candidate. God willing, we finish this last stage soon, the new Executive Committee is consolidated and the IOC confirms that its observations are being fulfilled”.

Until now there has been no public statement from the International Olympic Committee (IOC) after the events of the lethargic electoral process that last Saturday led to the election of a new president of the IWF, the former secretary general and former weightlifter Mohammed Jaloud from Iraq, also a citizen of Kazakhstan, the country of his wife.

Encouraging signs were the election of 12 new members to the Executive Board for a 66 percent turnover, and stronger representation of athletes and women led by American Ursula Garza Papandrea, the first woman elected IWF First Vice President.

Weightlifting is currently off the LA28 Olympic program.

The new president of the IWF, Mohammed Jaloud, has commented that he is eager to start working with his renewed team “to create positive change”, “all focused on the future of weightlifting”, and “on making sure that we work with our Olympic partners.

After closing the eventful chapter of the election of a new secretary general this Thursday, many will be waiting for some signal from the IOC.